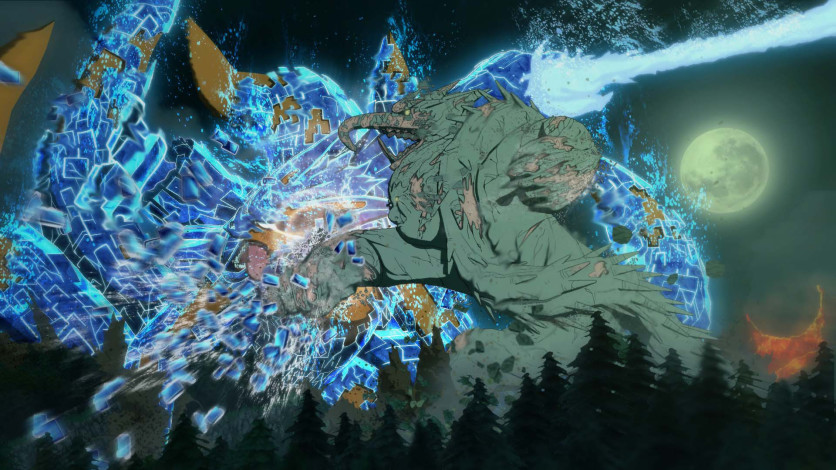 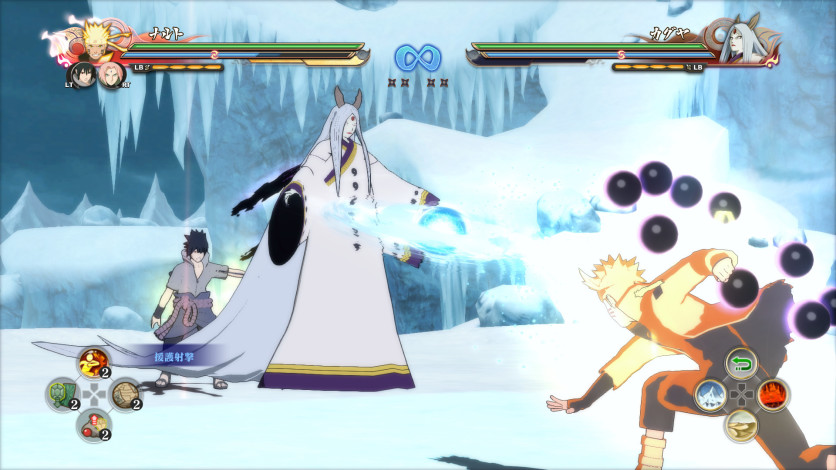 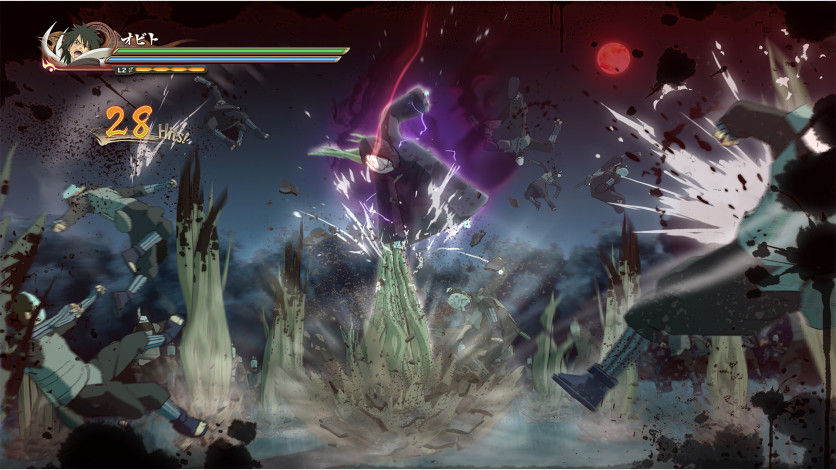 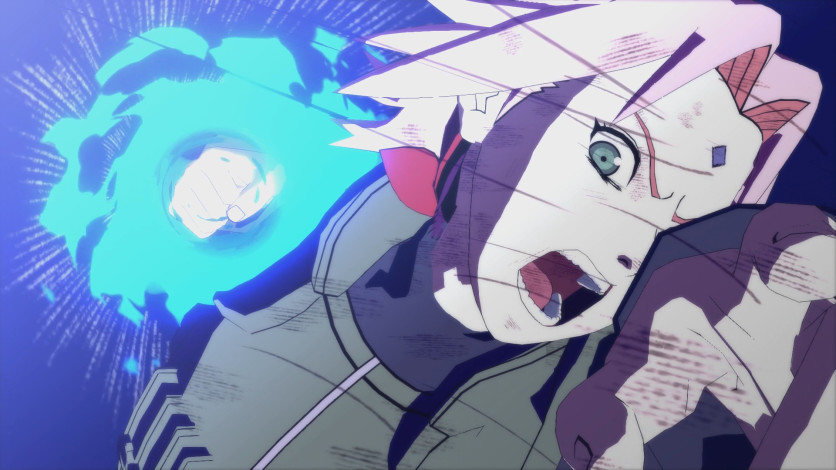 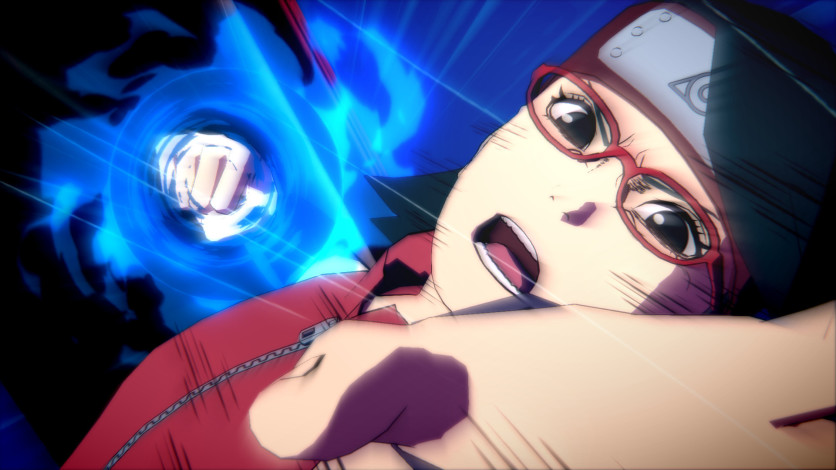 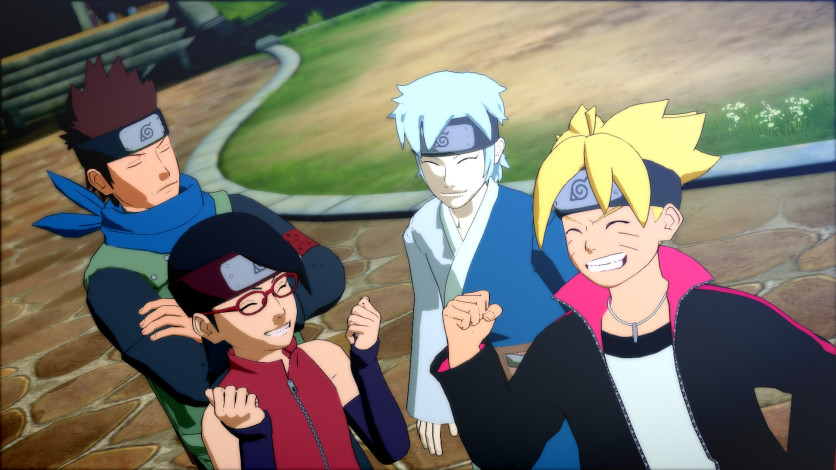 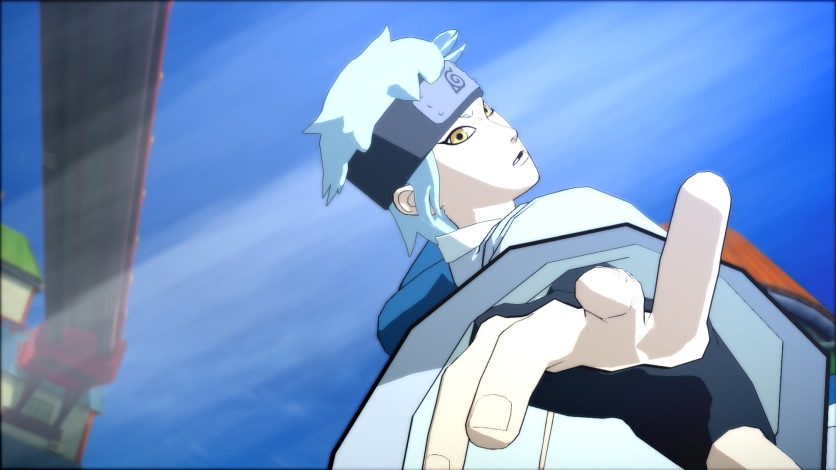 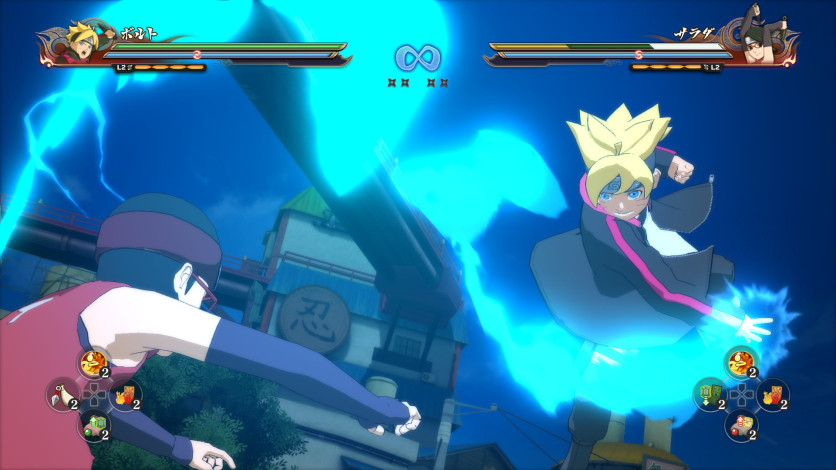 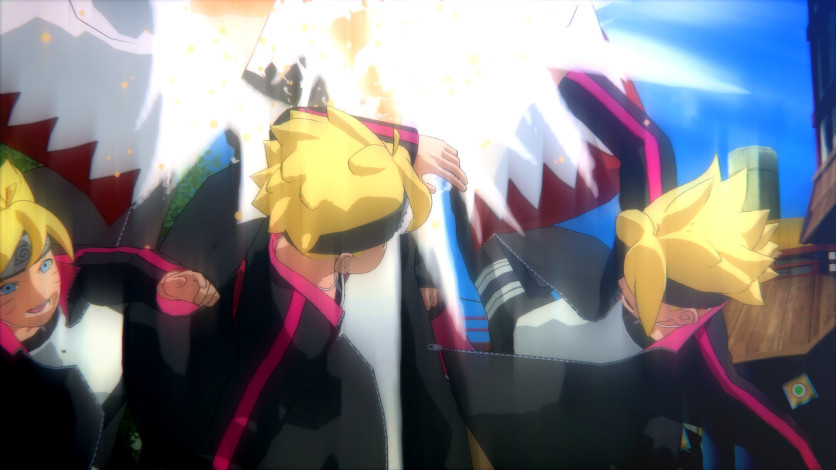 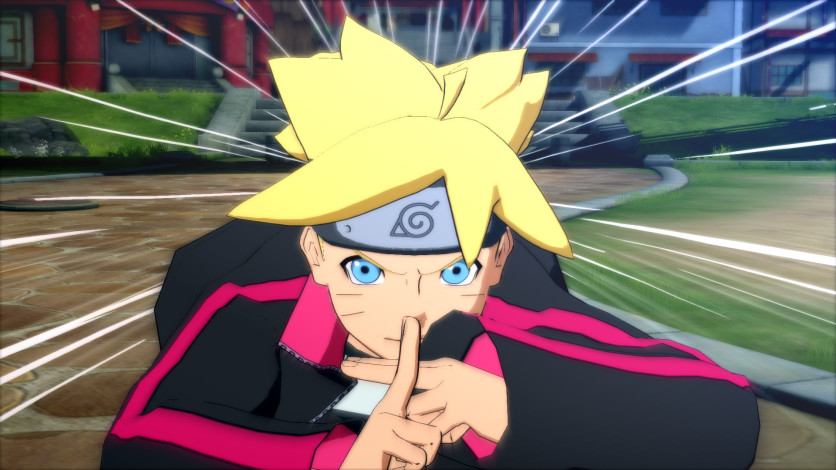 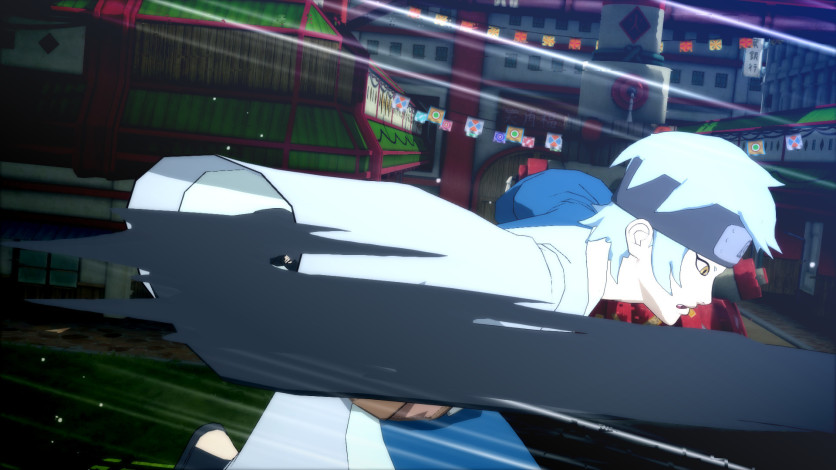 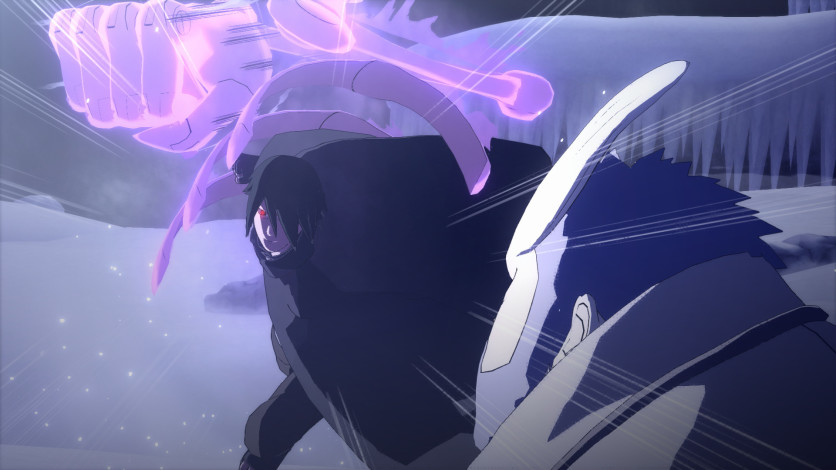 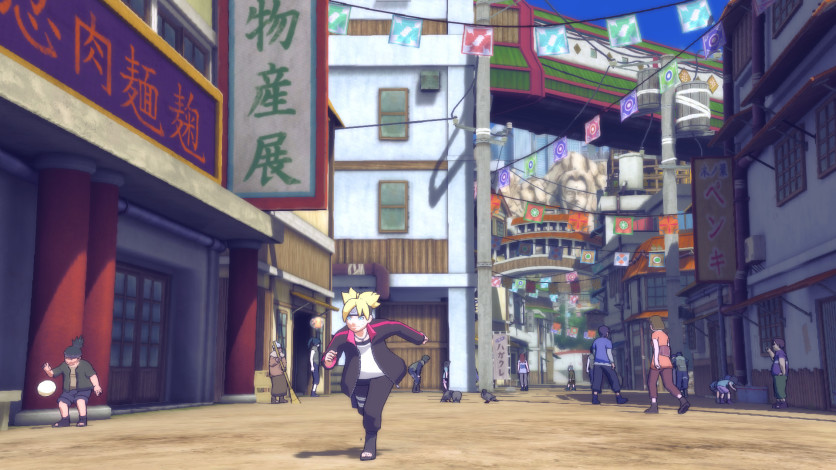 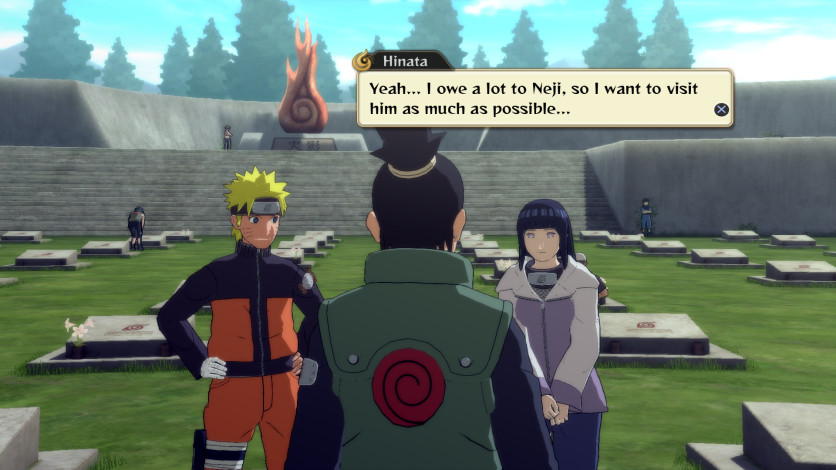 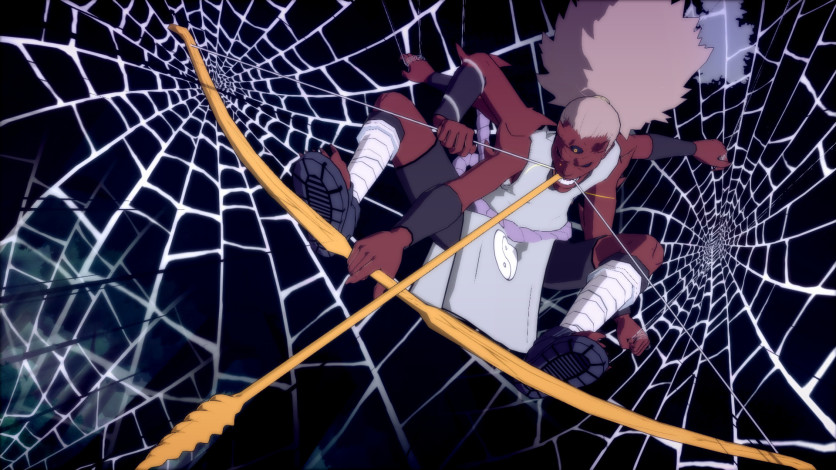 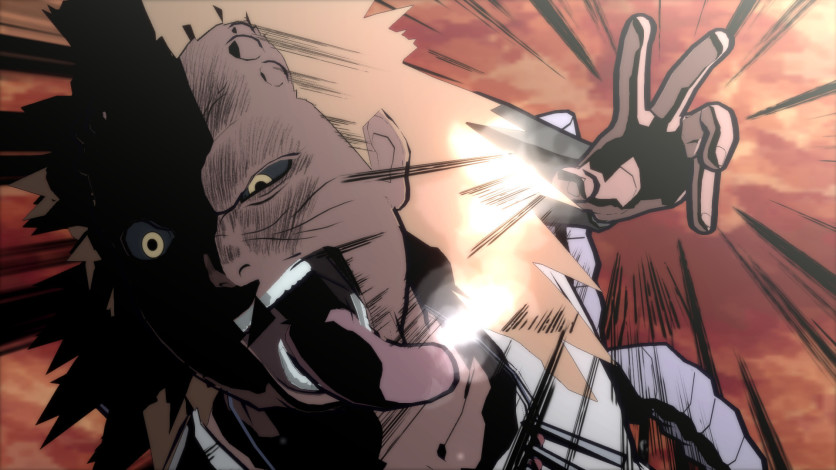 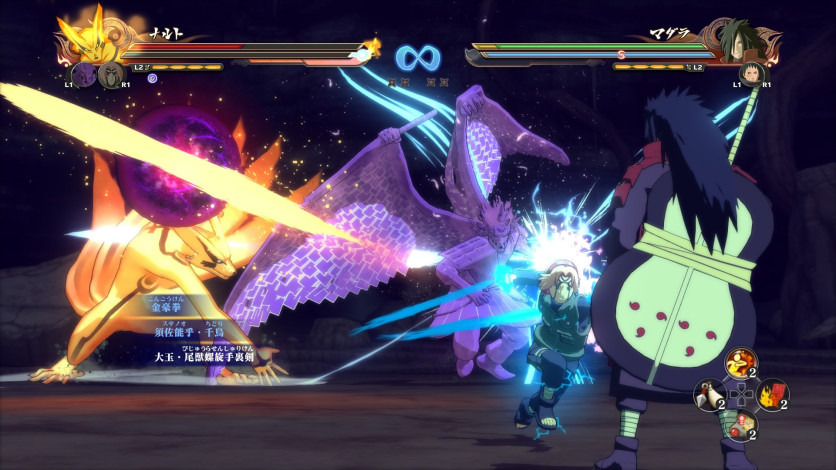 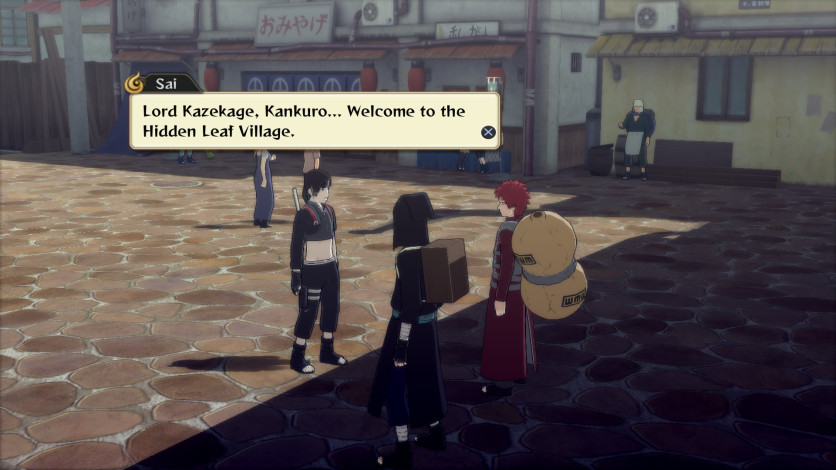 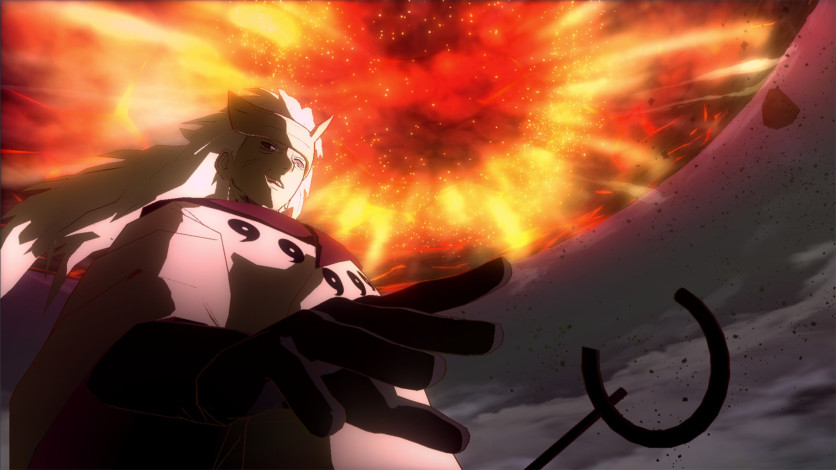 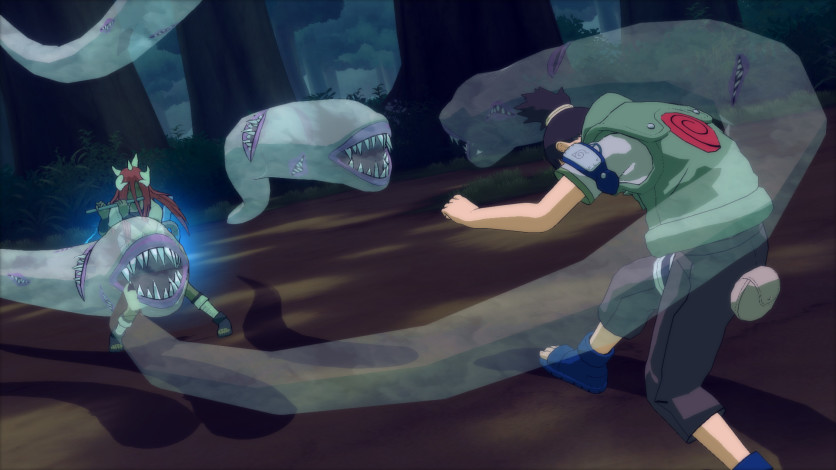 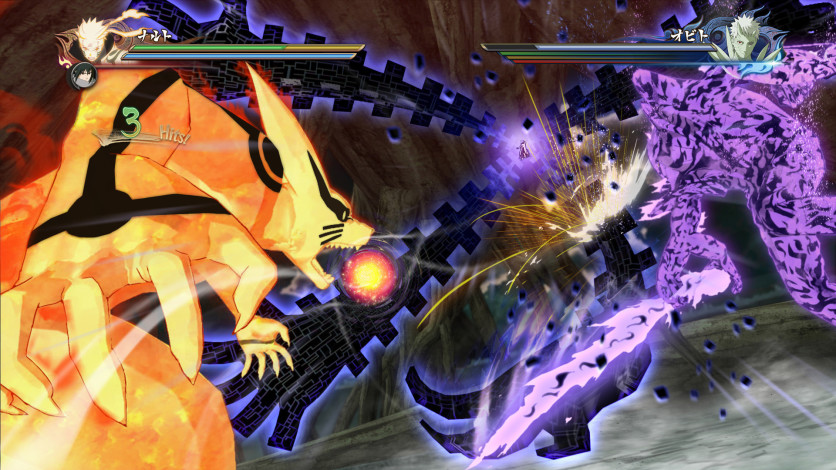 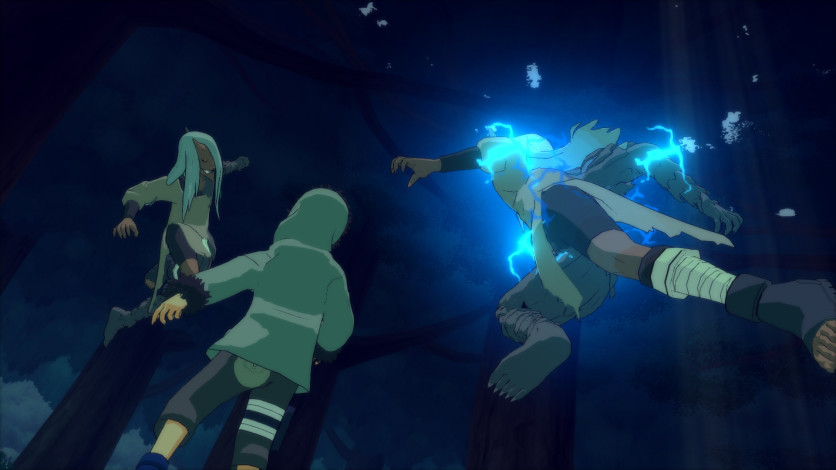 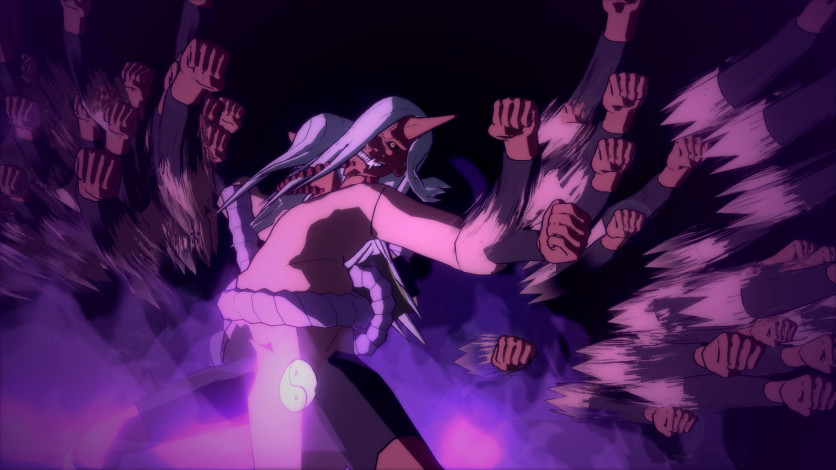 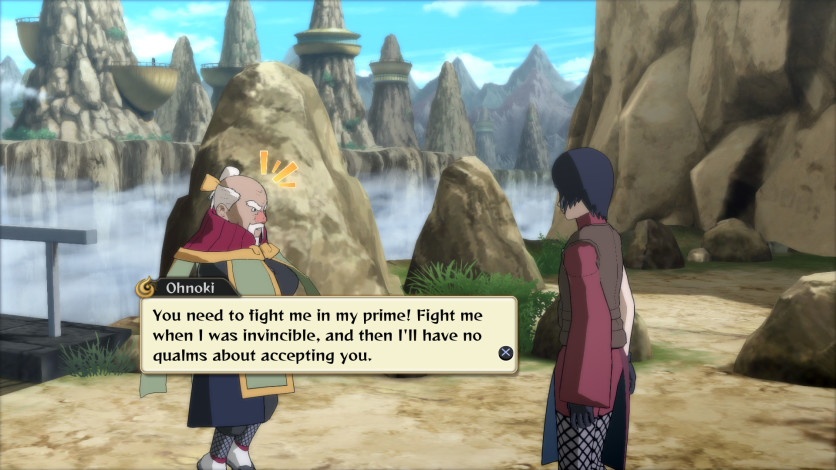 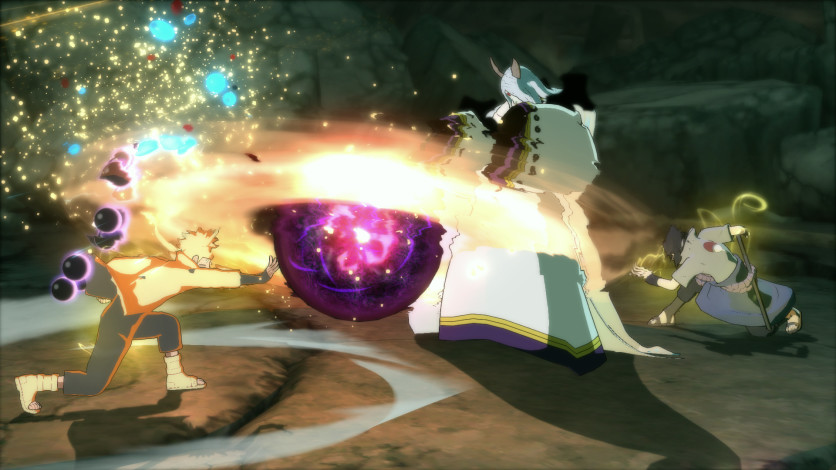 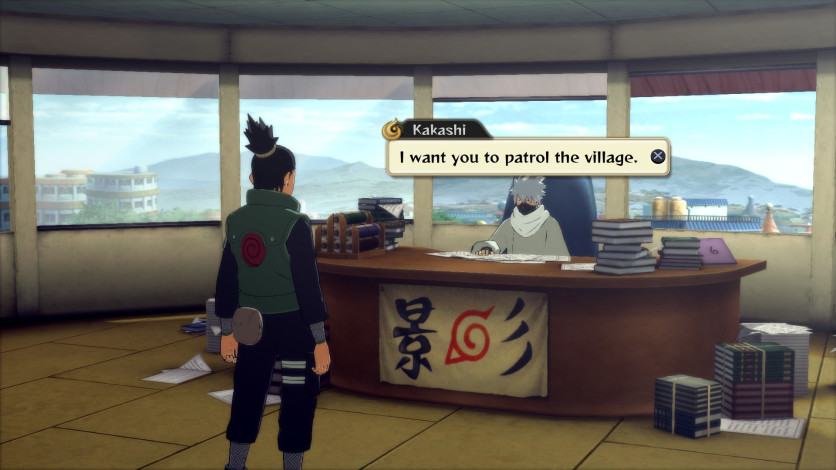 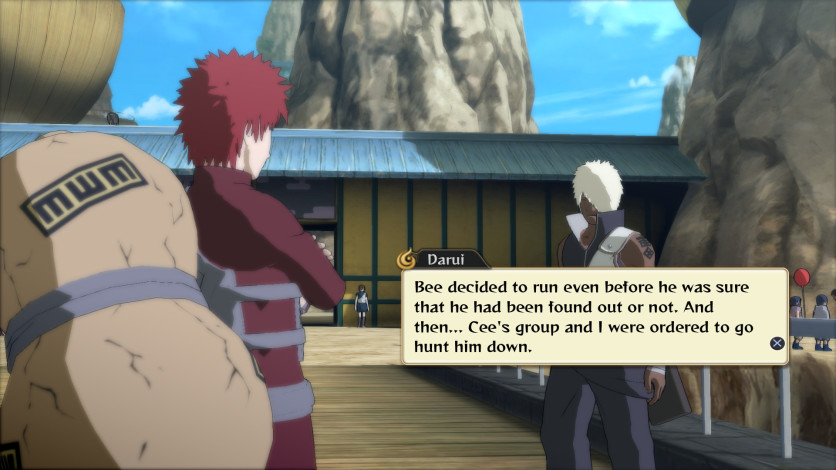 The latest opus in the acclaimed STORM series is taking you on a colourful and breathtaking ride. Take advantage of the totally revamped battle system and prepare to dive into the most epic fights you’ve ever seen in the NARUTO SHIPPUDEN: Ultimate Ninja STORM series! Prepare for the most awaited STORM game ever created!

In a completely New Hidden Leaf Village, enjoy the adventures of Boruto, Naruto's son! While you do your best to pass the chunnin exam, a new threat menaces the shinobi world. Will you be enough powerful to defeat it?