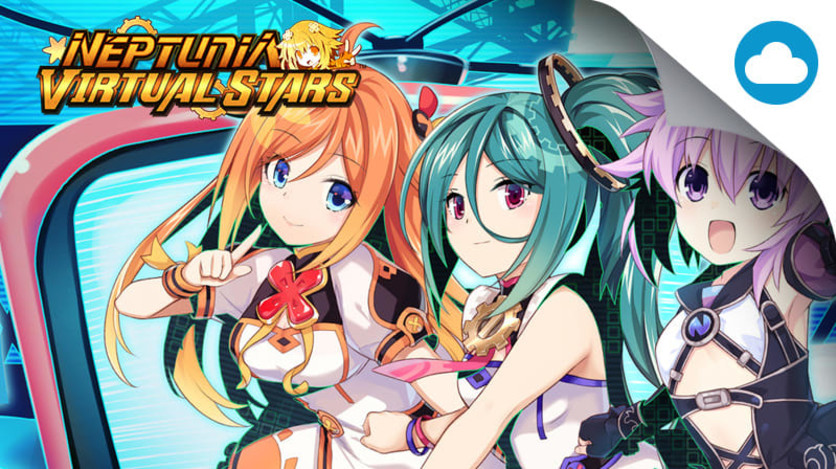 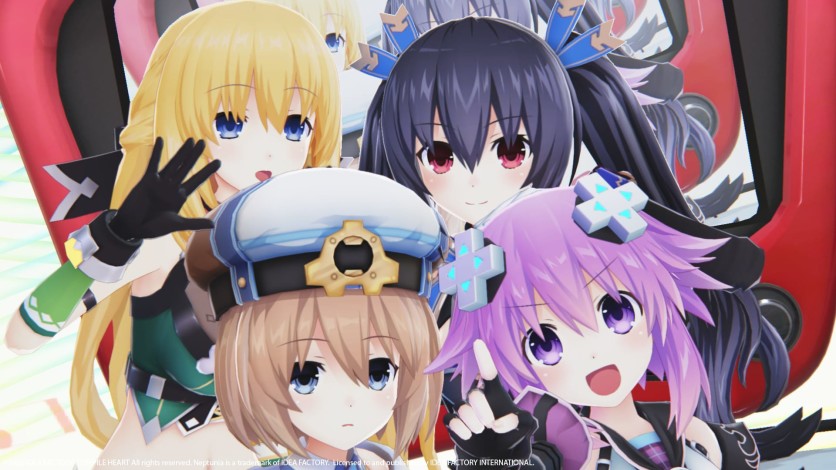 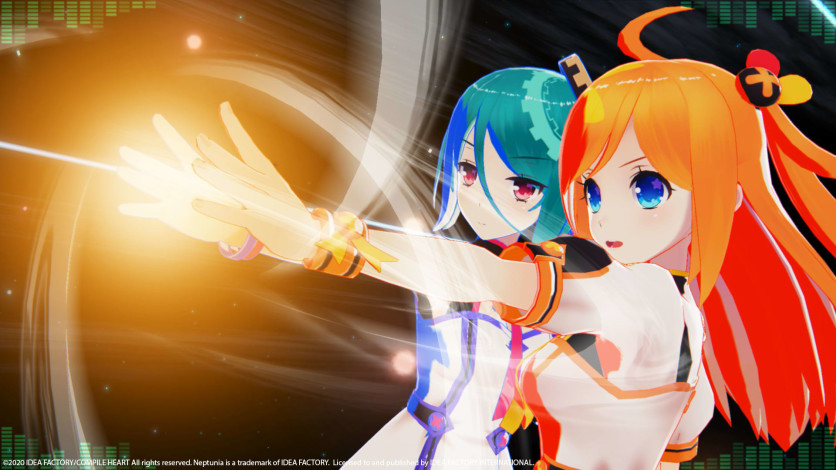 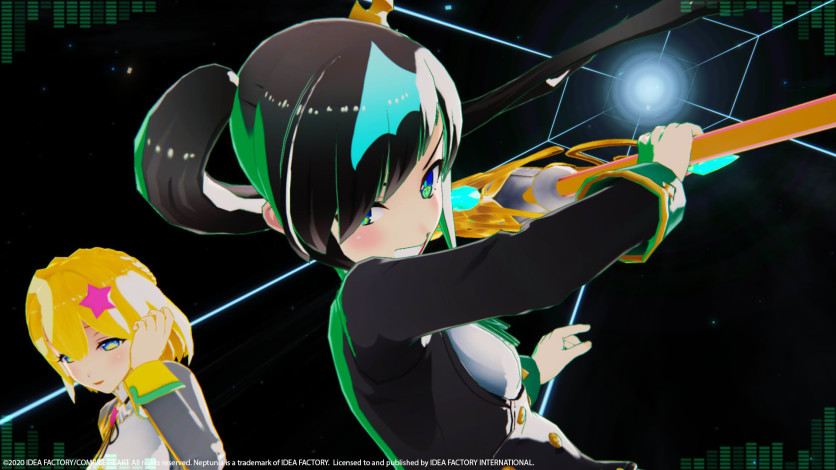 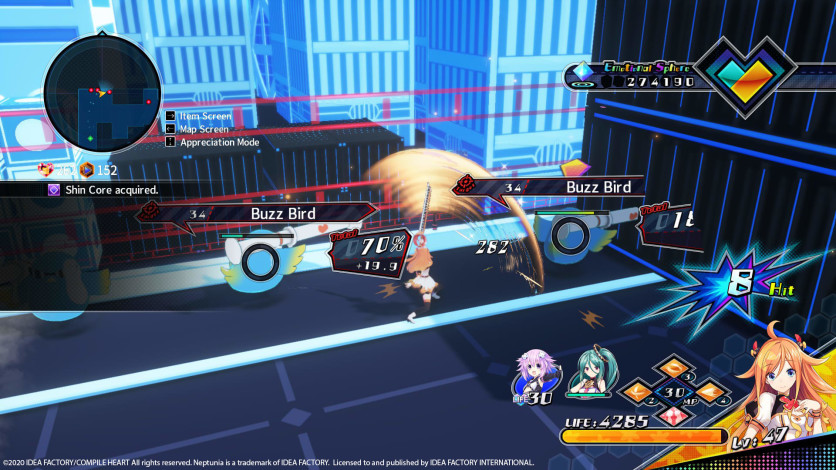 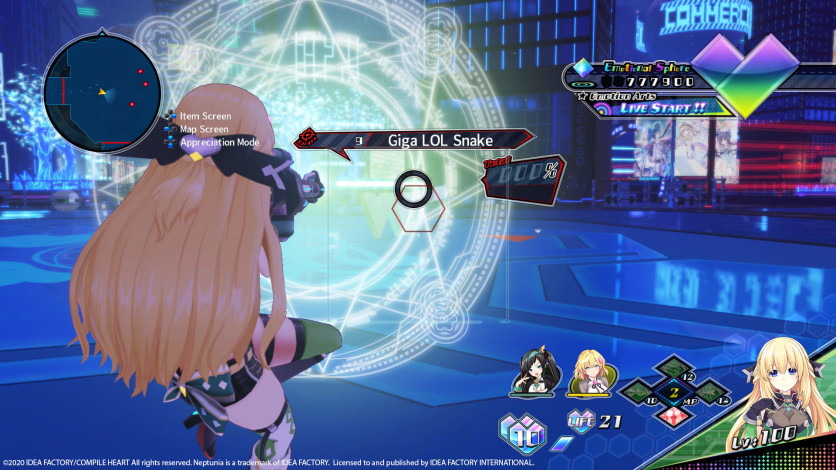 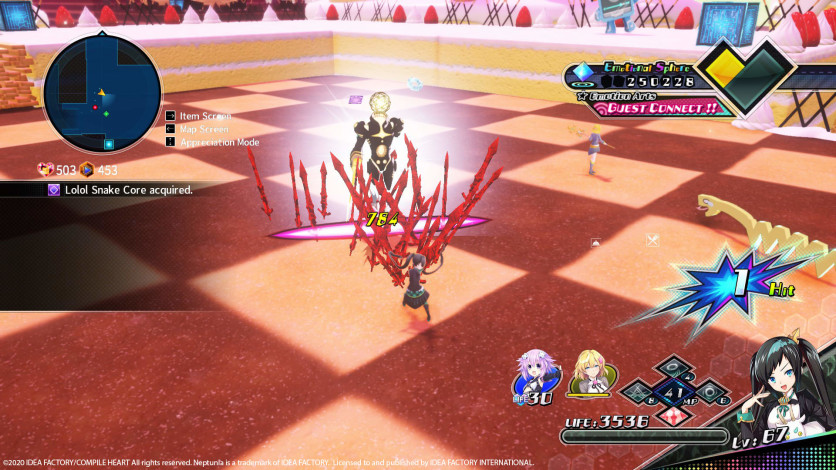 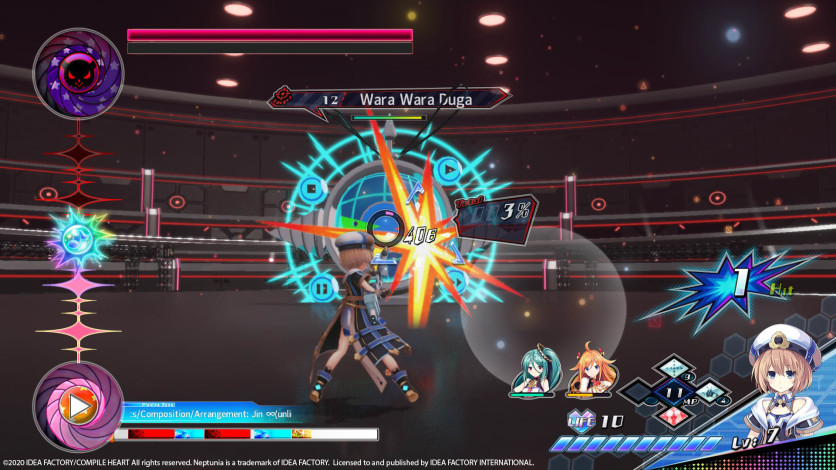 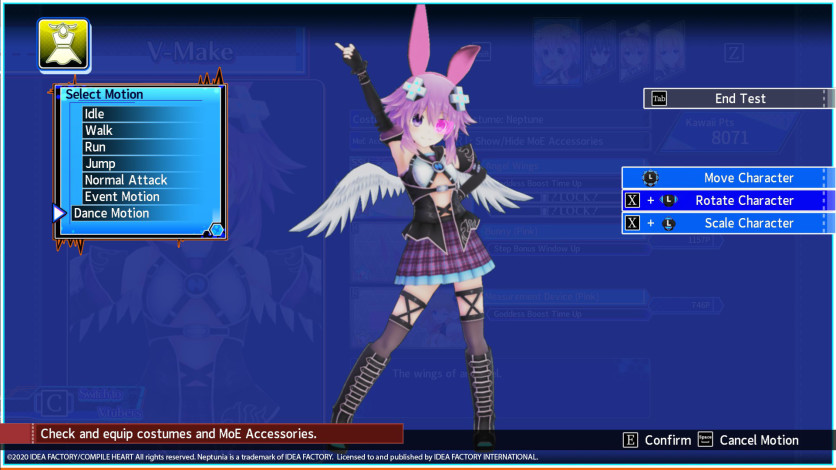 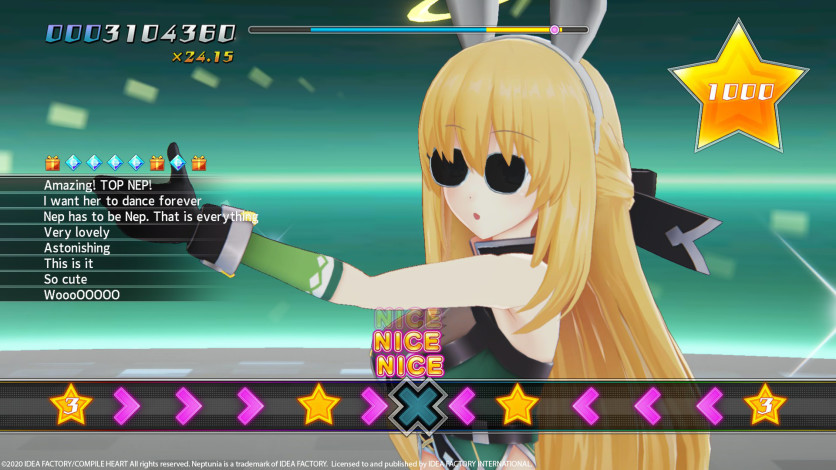 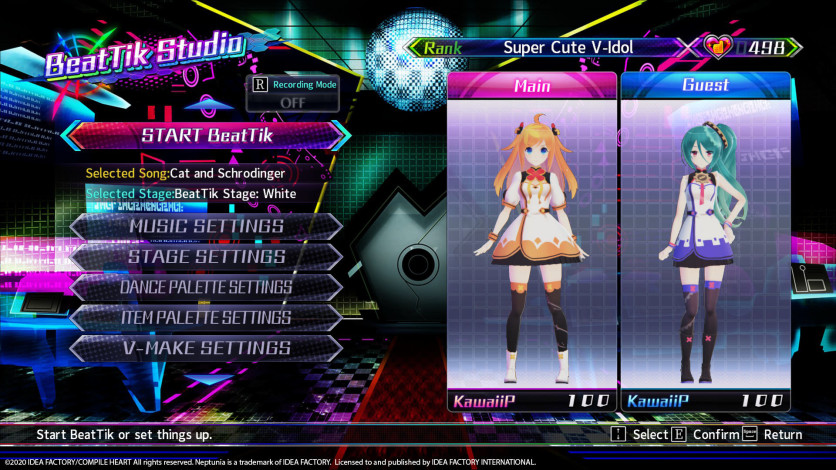 Band together with Virtual Idols to save Planet Emote in this music-based hack n' slash!

Enter Virtualand - a digital world that exists alongside the networks of various dimensions. Within Virtualand lies the planet Emote - a planet faced with extinction due to the maleficent group of Content destroyers known as Antis.

In an act of desperation, the Digital Goddess of the planet Emote, Faira, sends a distress signal to other dimensions in hopes to find a savior of this planet.

And the saviors that were reached? The rising Vtuber stars, Me and You, members of MEWTRAL, as well as the Goddesses of Gamindustri: Neptune, Noire, Blanc, and Vert!

Can MEWTRAL and the Goddesses band together and save the planet Emote from complete destruction?

©2020 IDEA FACTORY / COMPILE HEART All rights reserved. Neptunia is a trademark of IDEA FACTORY. Licensed to and published by Idea Factory International, Inc.