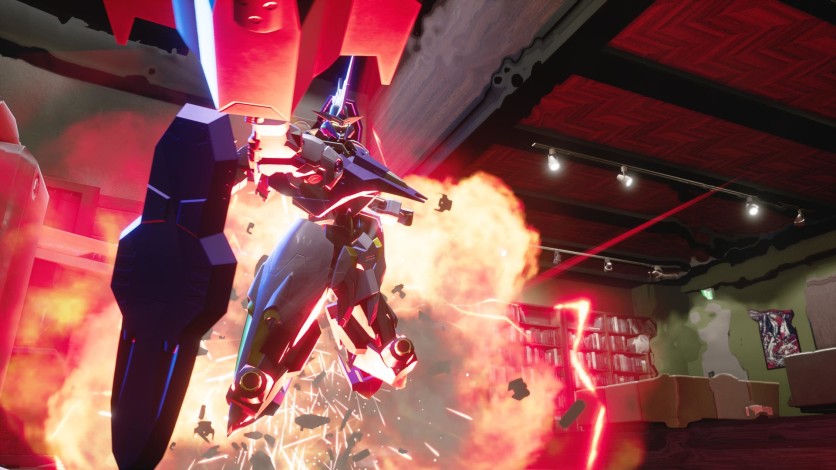 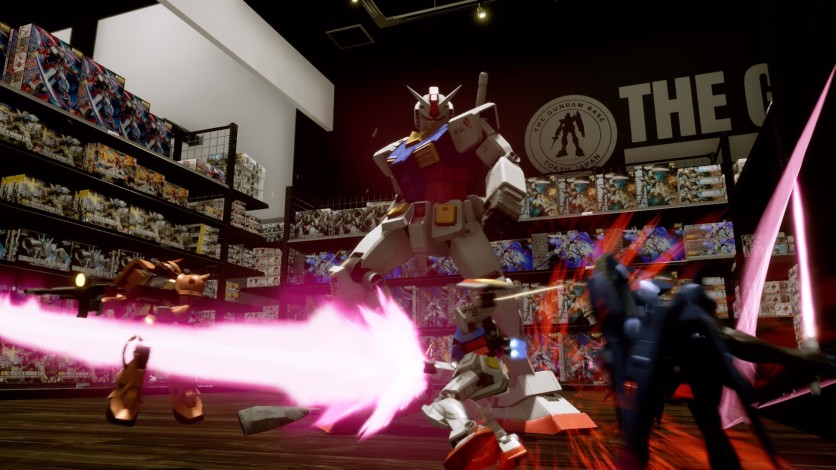 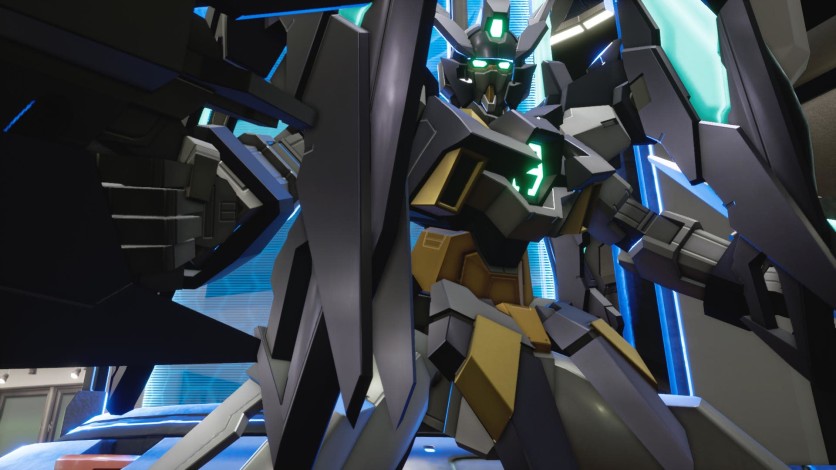 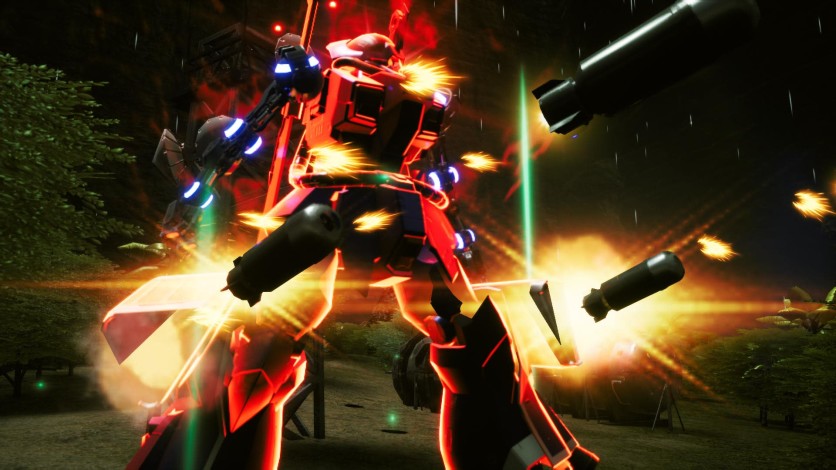 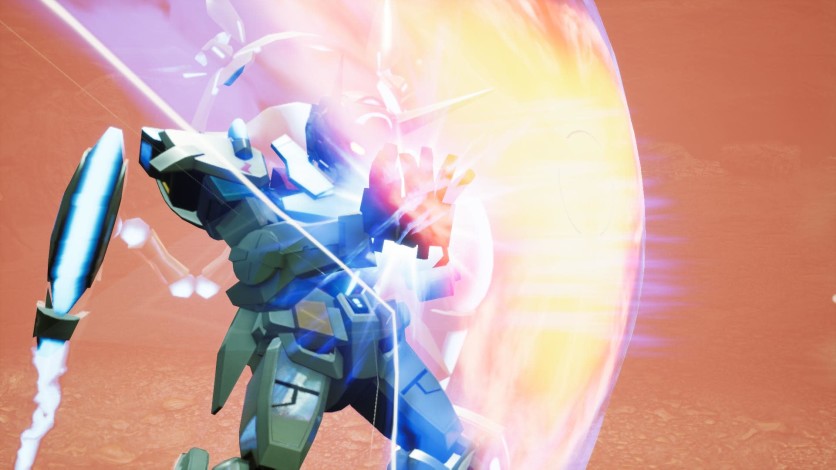 Collect Gunpla parts with friends, and make the ultimate Gundam!

Defeat your enemies with your Gunpla model, collect their parts, and use them to make and battle with your own custom Gundam in this all-new Gunpla action game!

Power is everything at this school, and the evil Laplace Nest team rules from on high. Do you have what it takes to bring order to the school and peace to the girls’ hearts?!