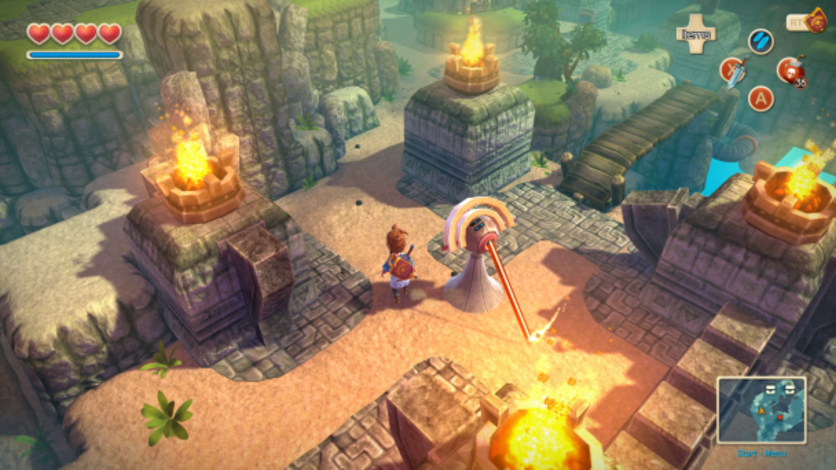 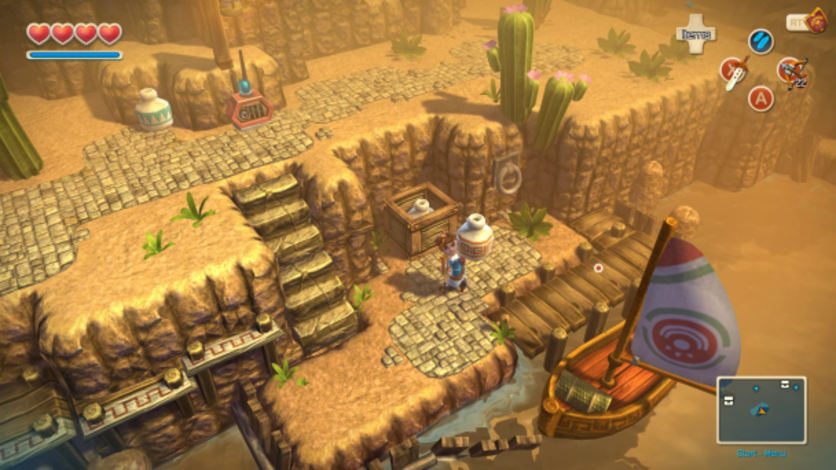 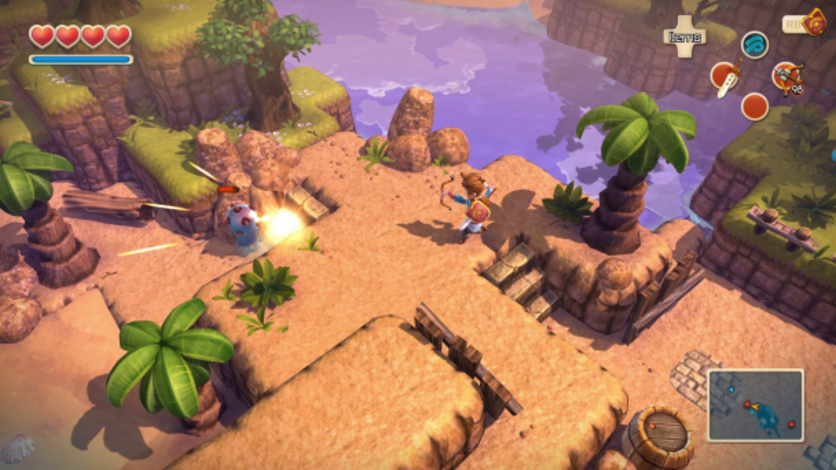 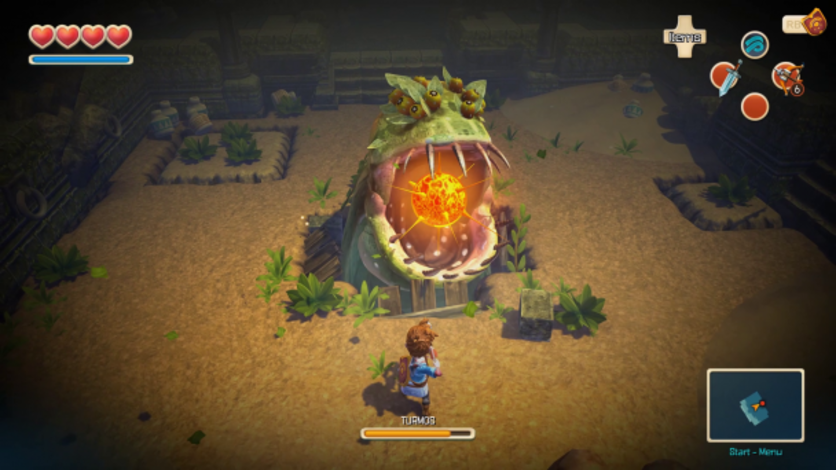 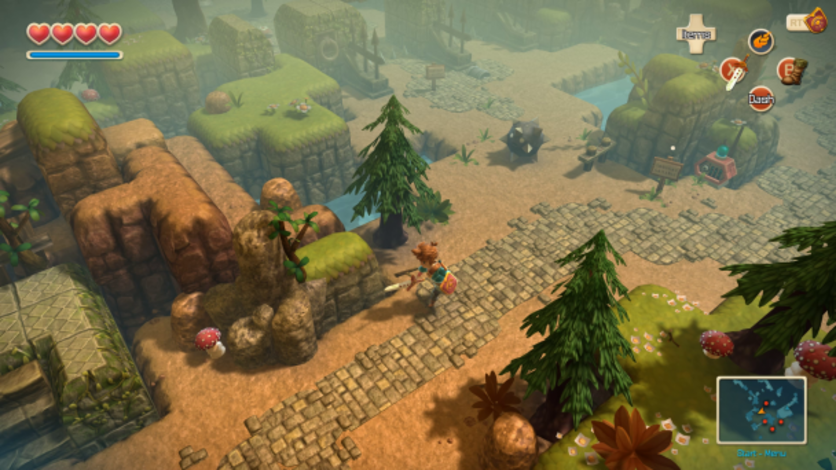 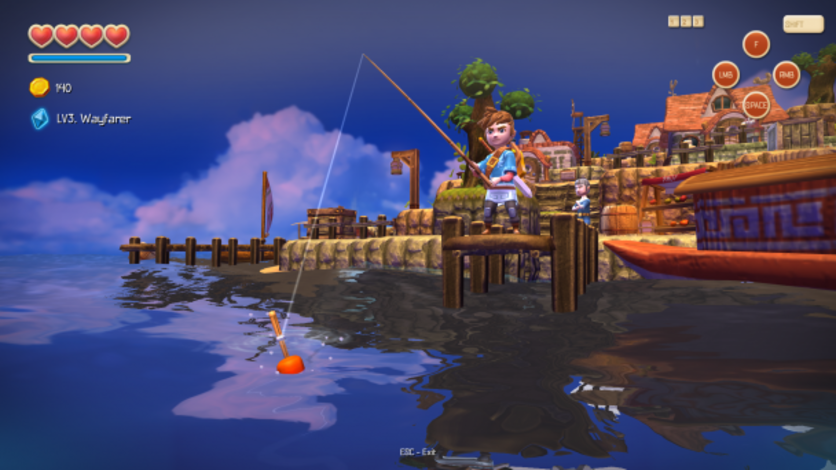 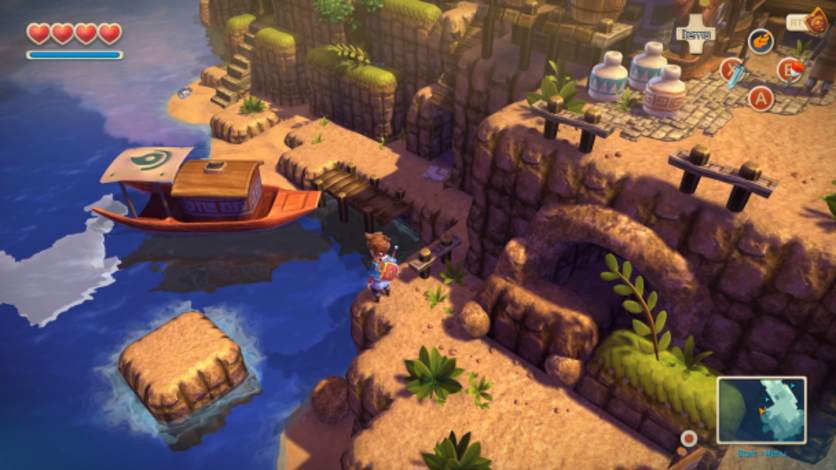 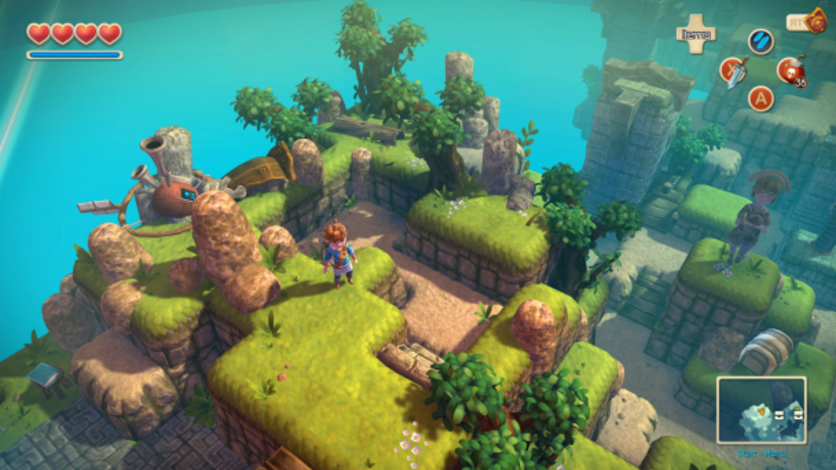 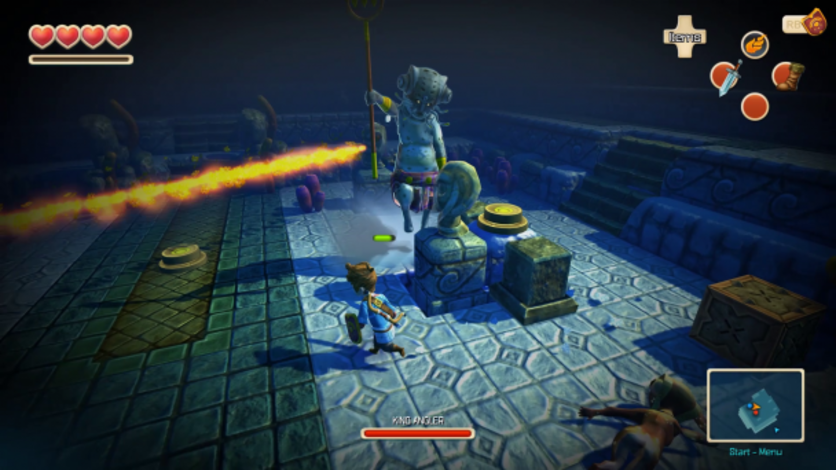 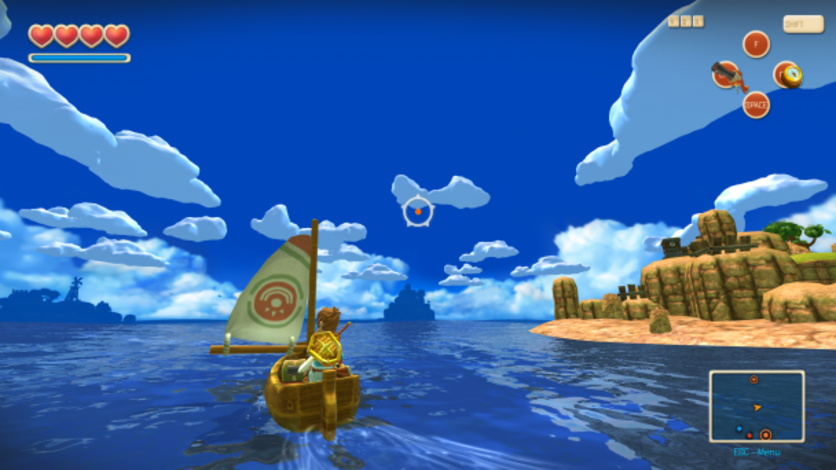 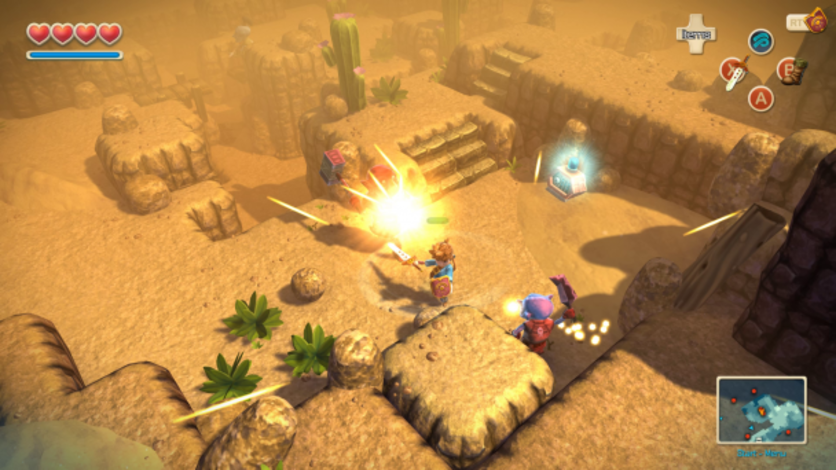 You wake up and find a letter from your father. He's gone ... The only clue is his old notepad and a mysterious necklace. What happened?

Oceanhorn: Monster of Uncharted Seas is undeniably influenced by The Legend of Zelda franchise. Starting with the hero's arsenal (sword, shield, bow and arrow, bombs), passing treasure chests, doors to be unlocked, and a map of enemies to be defeated. The game combines captivating narrative, breathtaking 3D graphics and thrilling gameplay in an epic adventure RPG experience. In the game you explore the islands of Uncharted Seas, a world full of many dangers, puzzles and secrets. You must fight against monsters, learn to use magic and discover ancient treasures, which will help you in your quest. Use all your intelligence and ability to unravel the mysteries of the ancient kingdom of Arcadia and the sea monster, Oceanhorn.