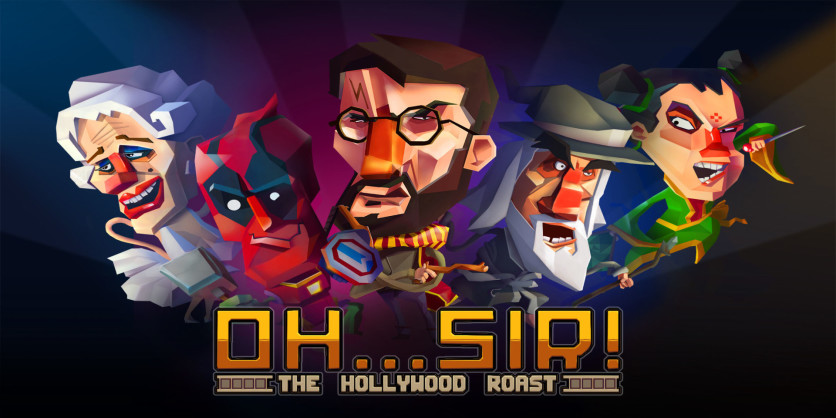 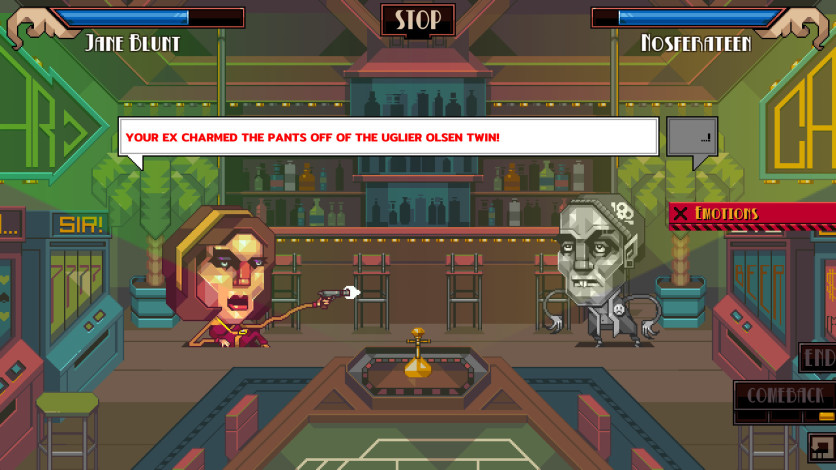 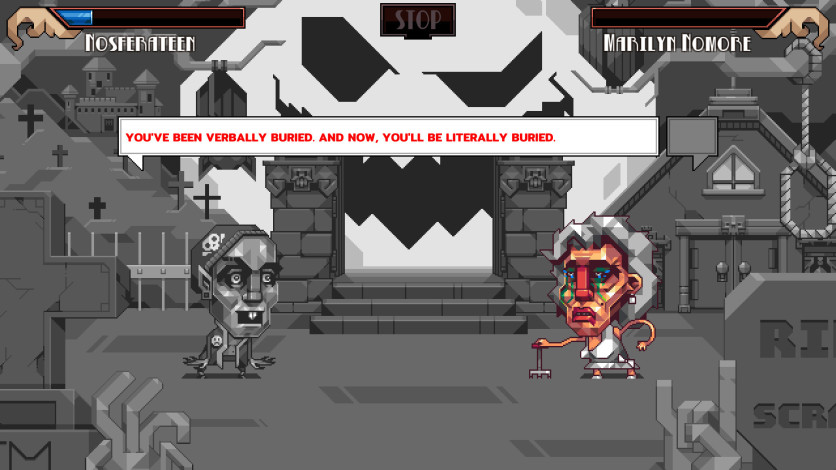 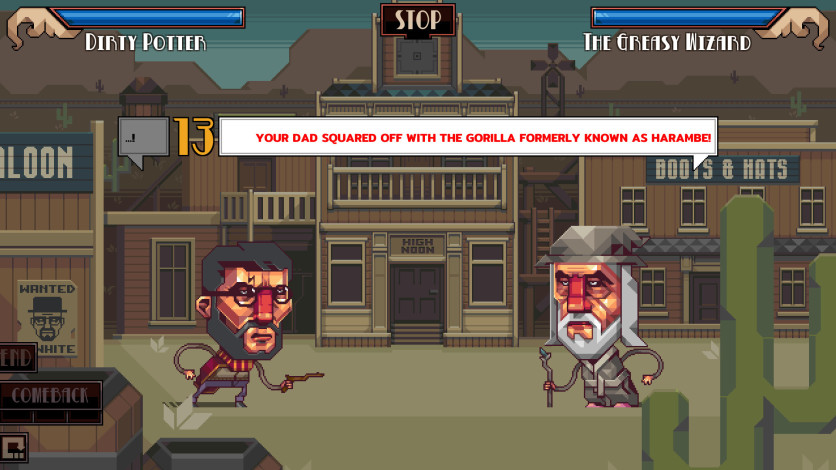 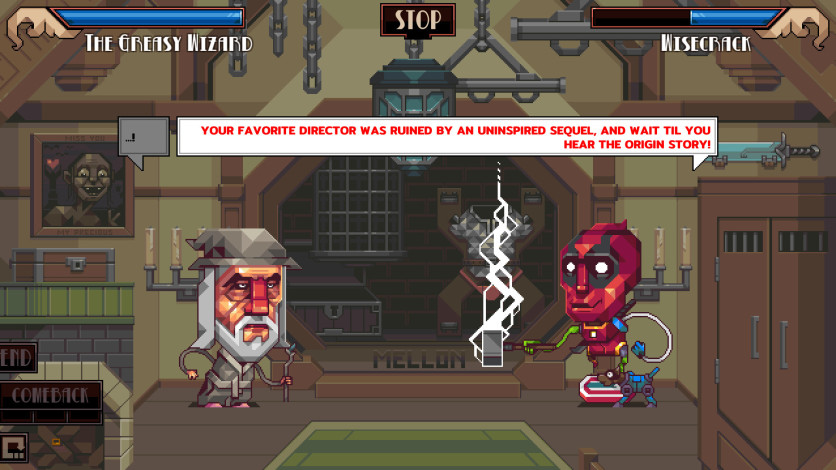 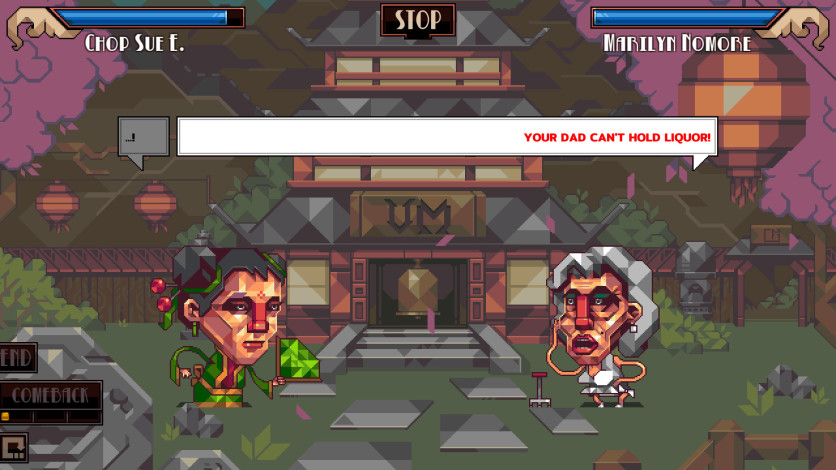 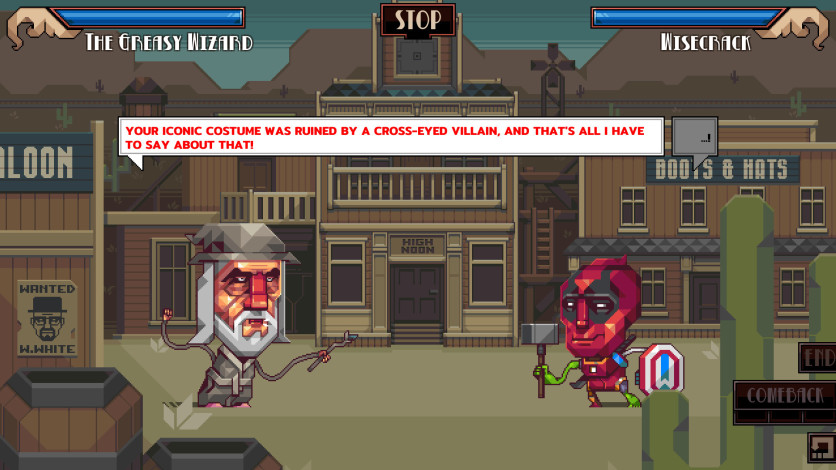 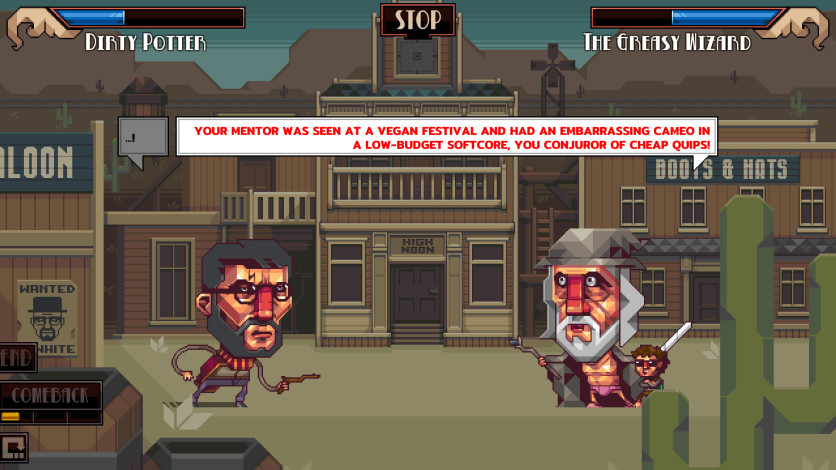 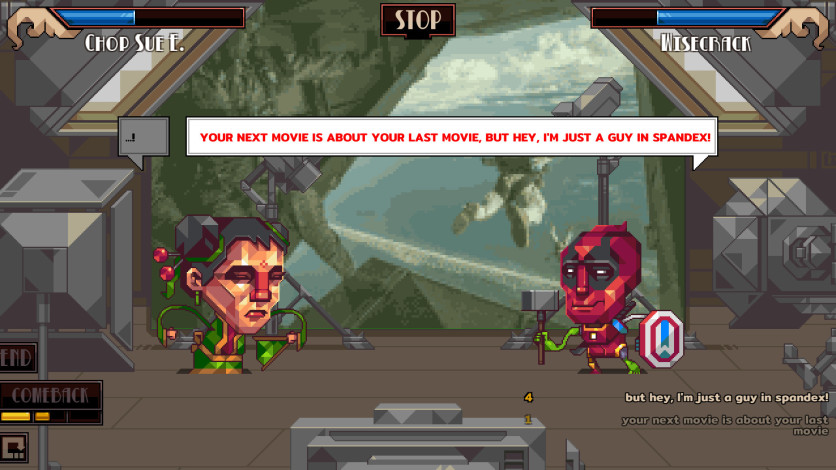 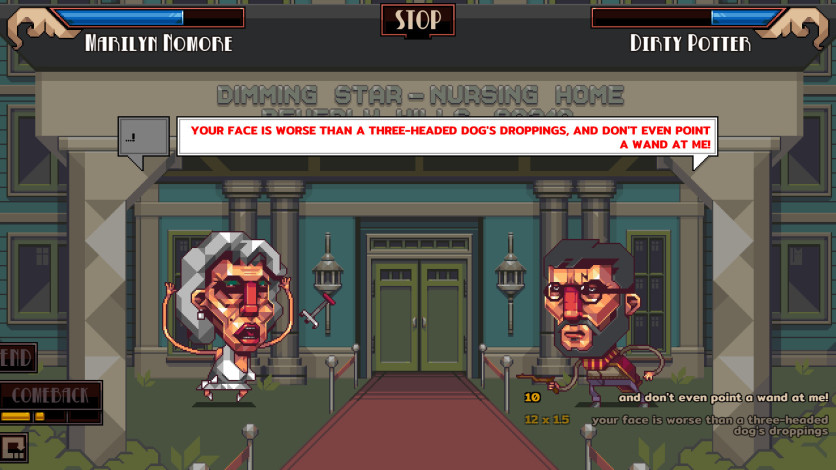 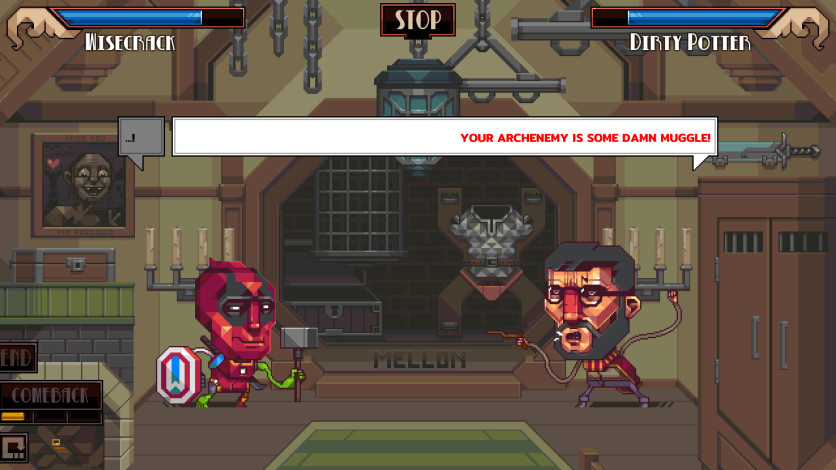 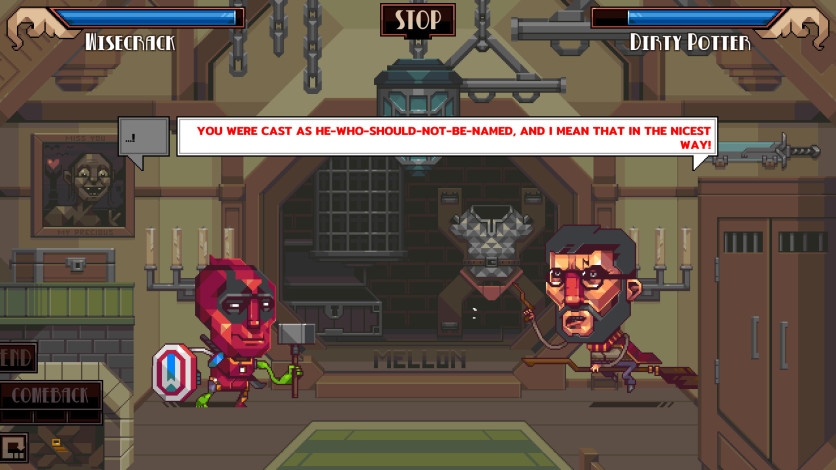 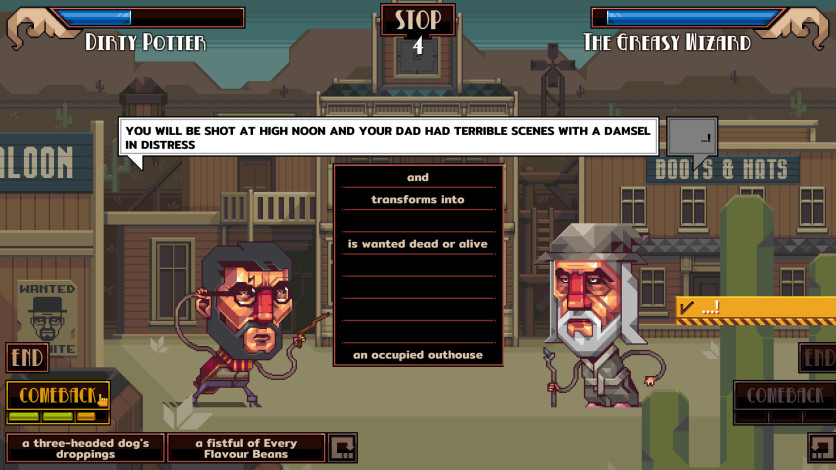 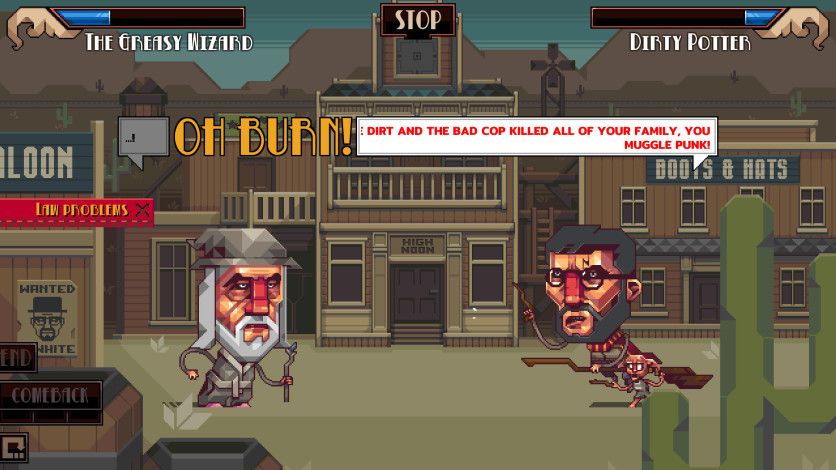 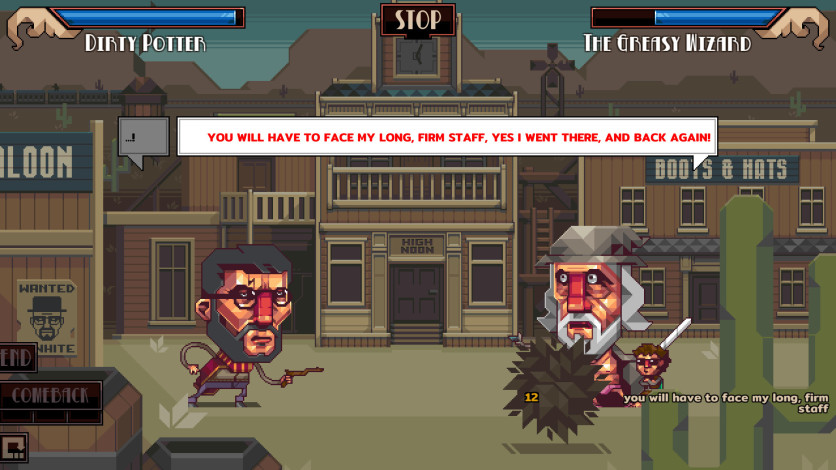 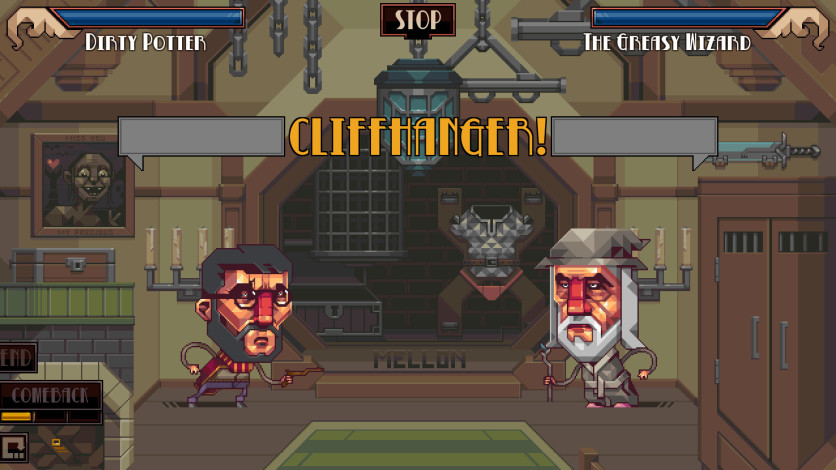 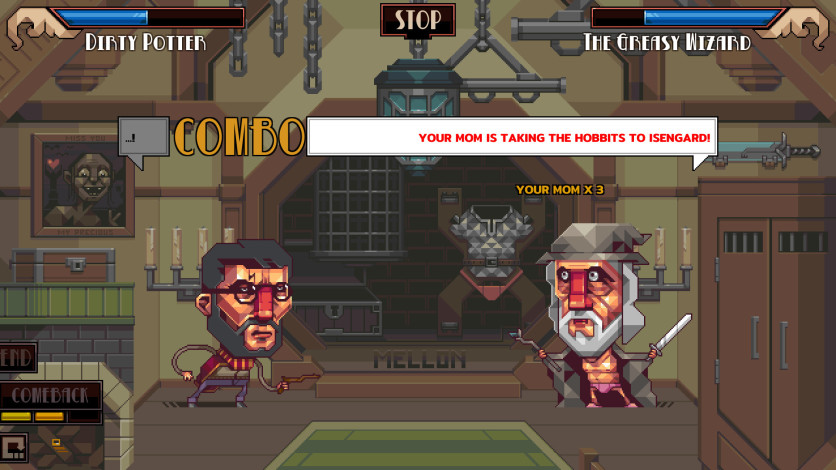 The boys & girls are back, and they look better than ever! Oh…Sir! The Hollywood roast is a brand new spinoff to the surprise indie hit 0f 2016, Oh…Sir!! The Insult Simulator. This time around we’re taking tinsel town down a few notches, whilst classing up the joint.

Play as one of many famous, but for legal purposes, slightly different pop culture icons and verbally spar with other Hollywood elitists using a deep battle system. Verbally joust by yourself or take you verbal skills on a global PR tour and battle friends and family from anywhere in the world.