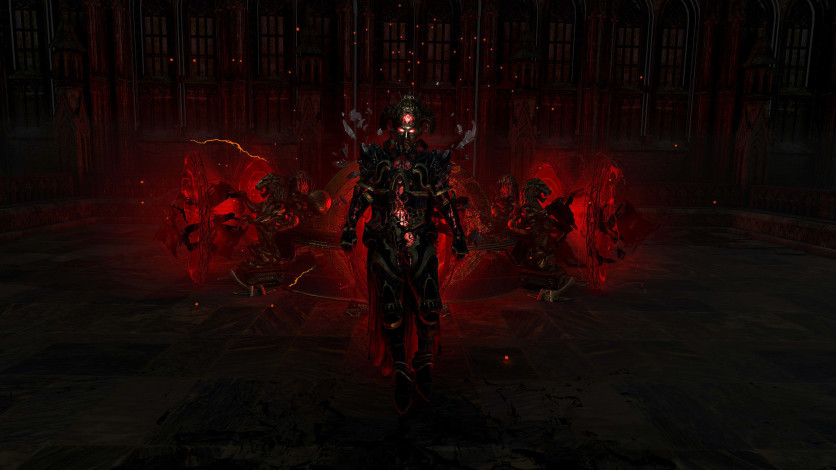 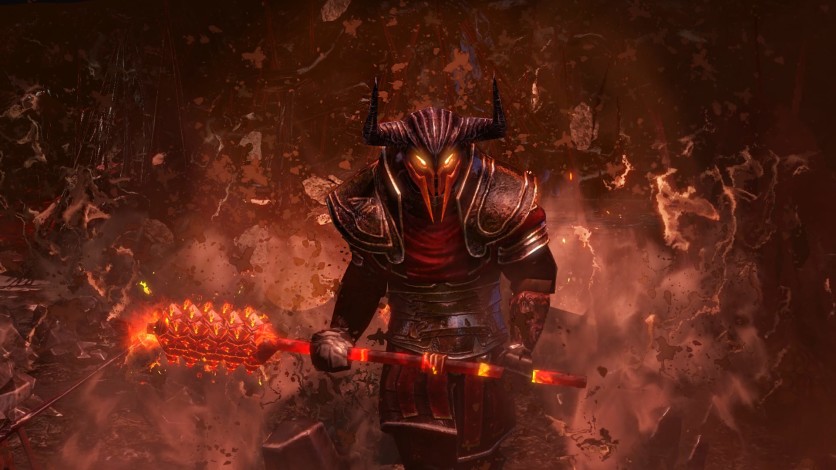 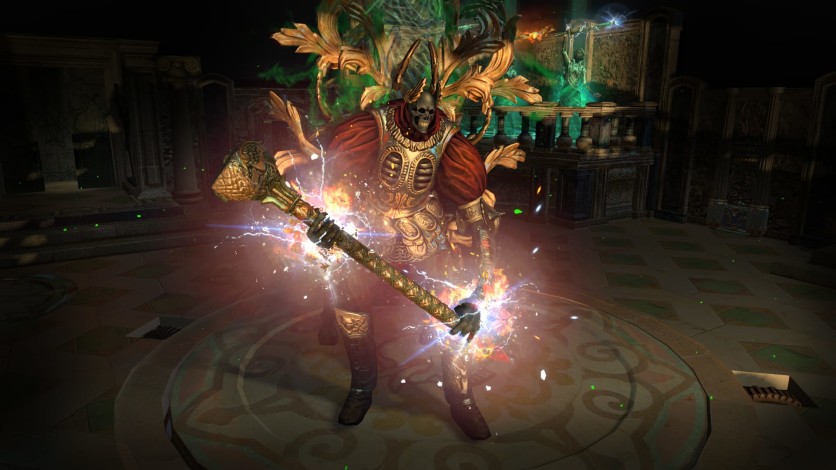 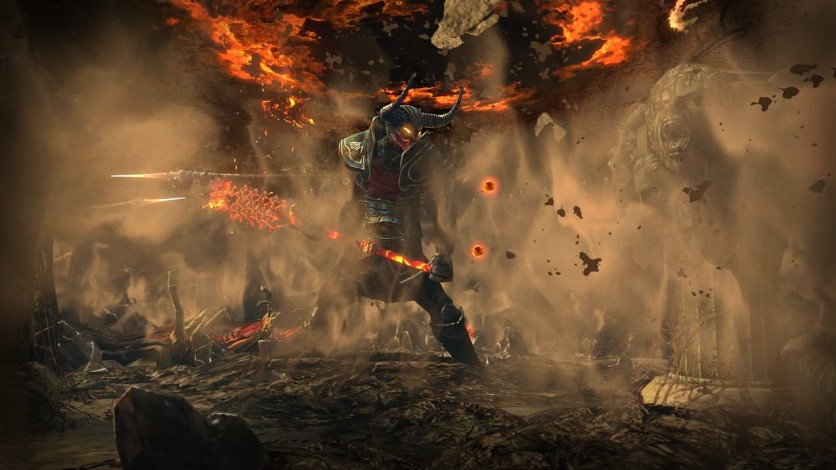 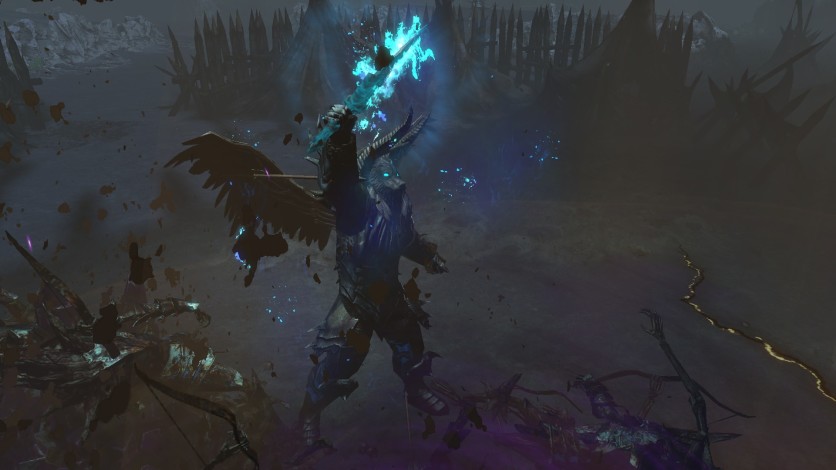 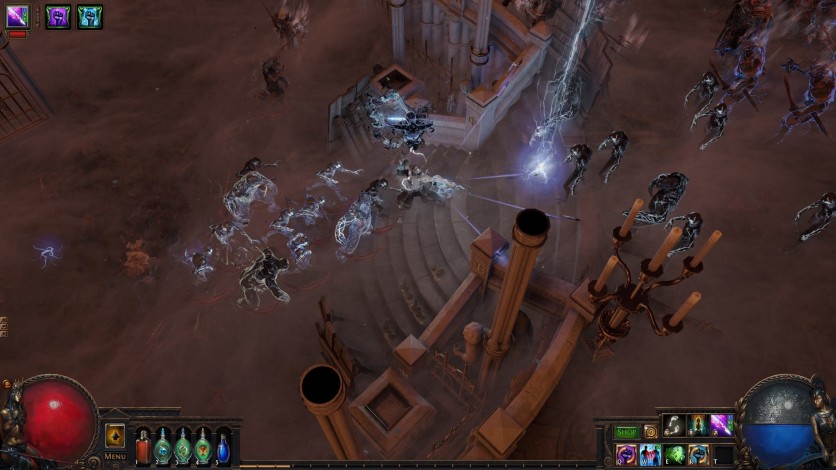 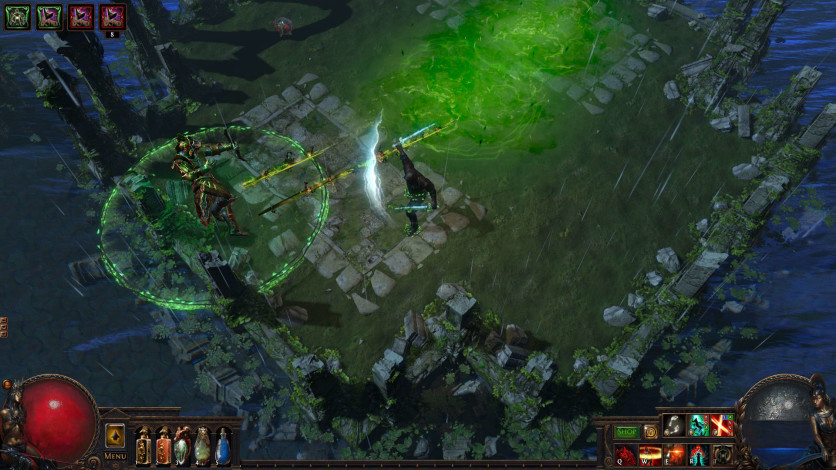 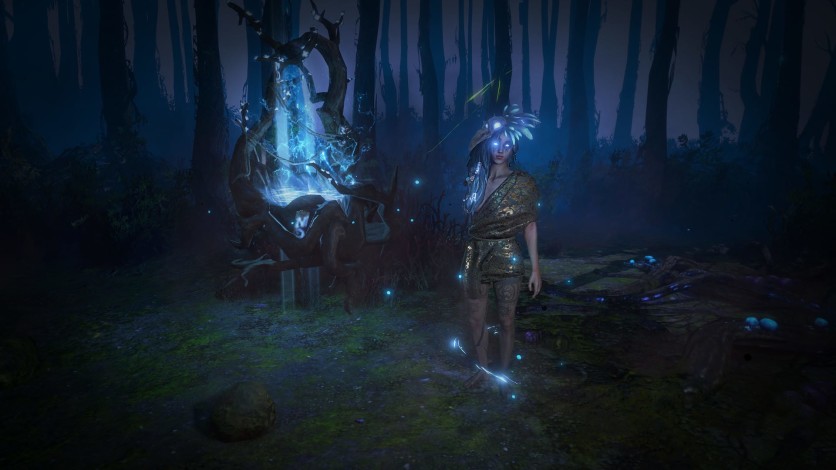 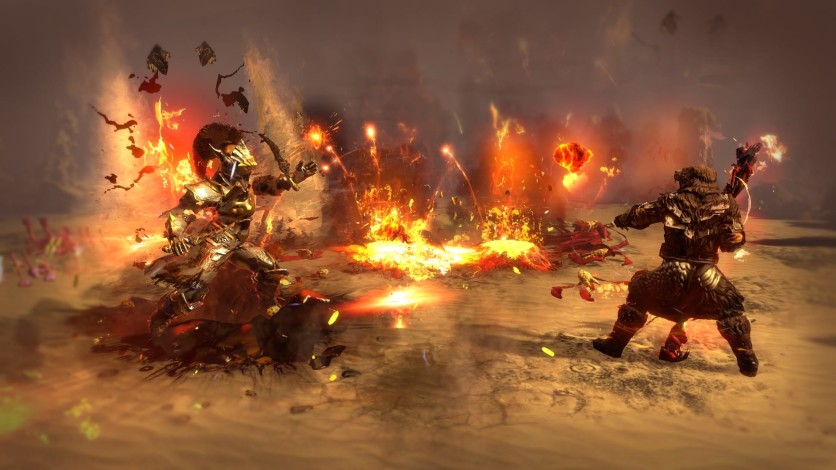 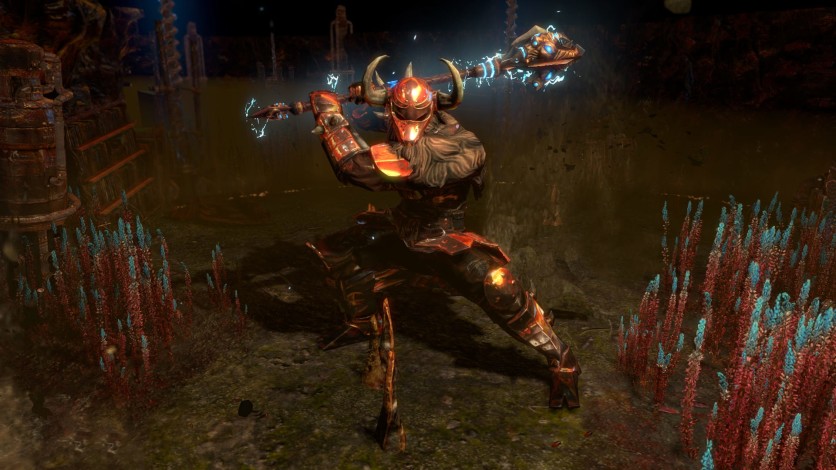 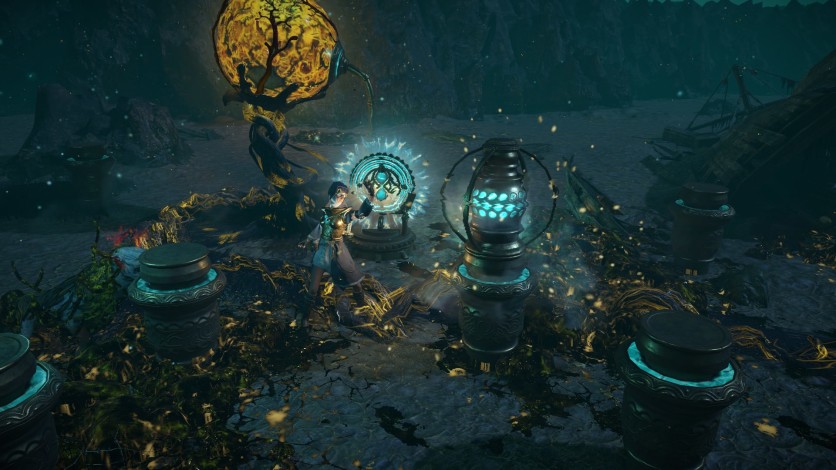 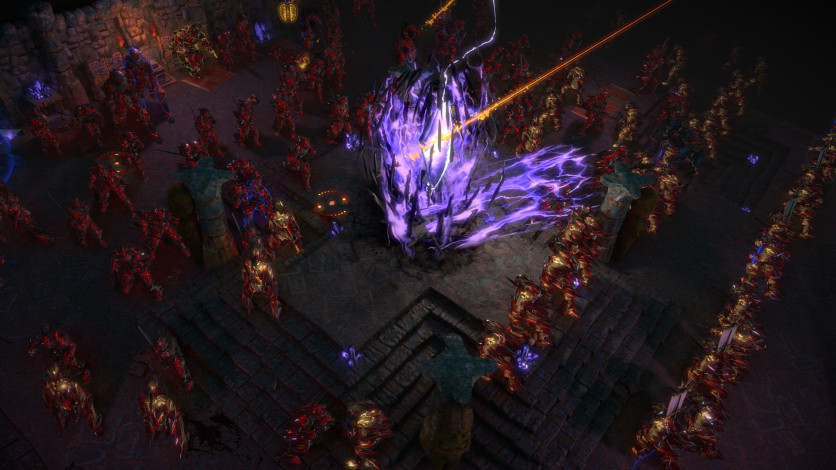 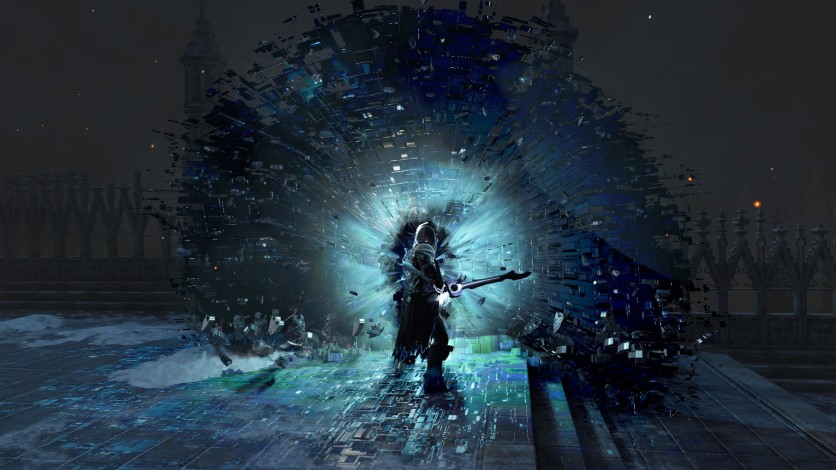 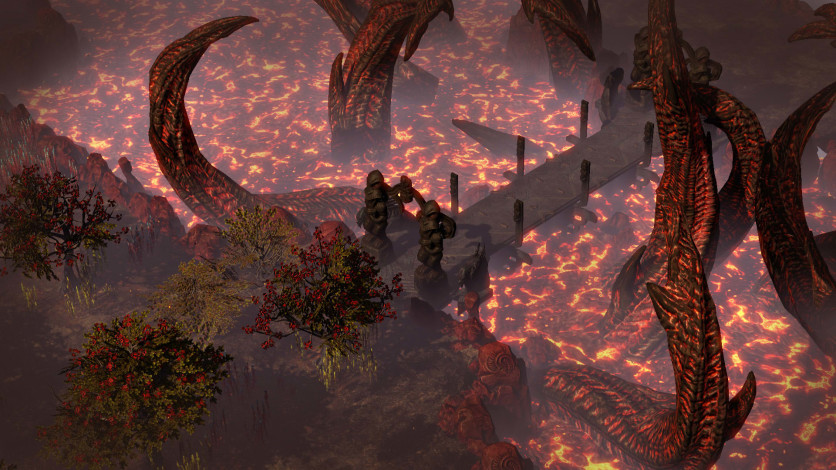 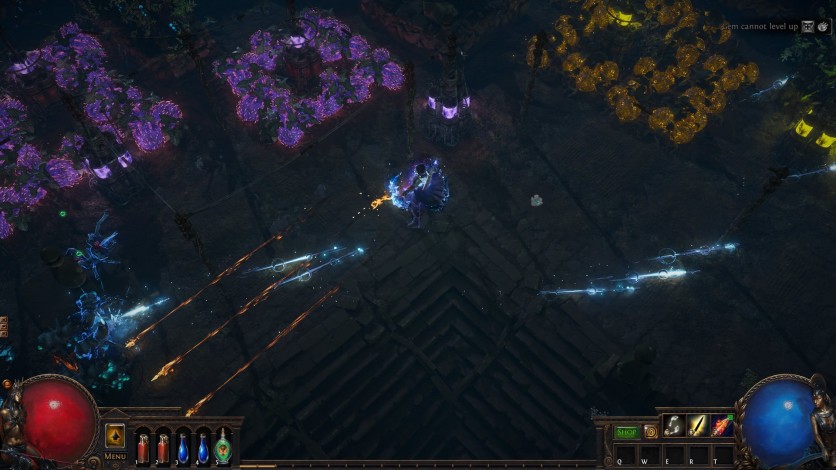 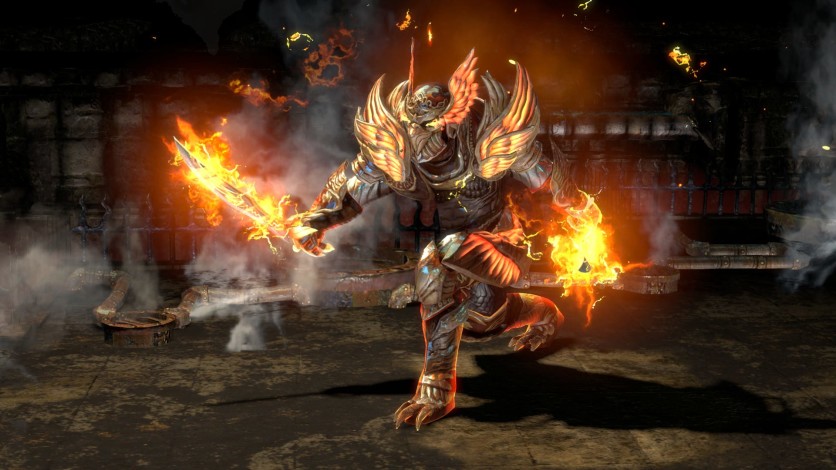 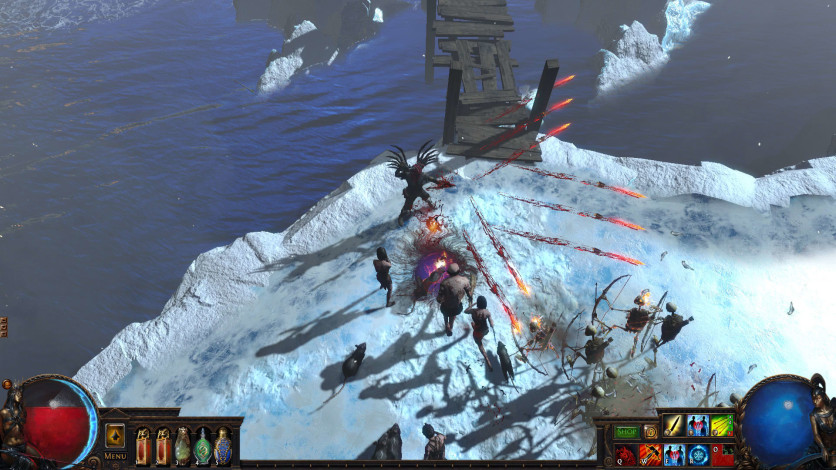 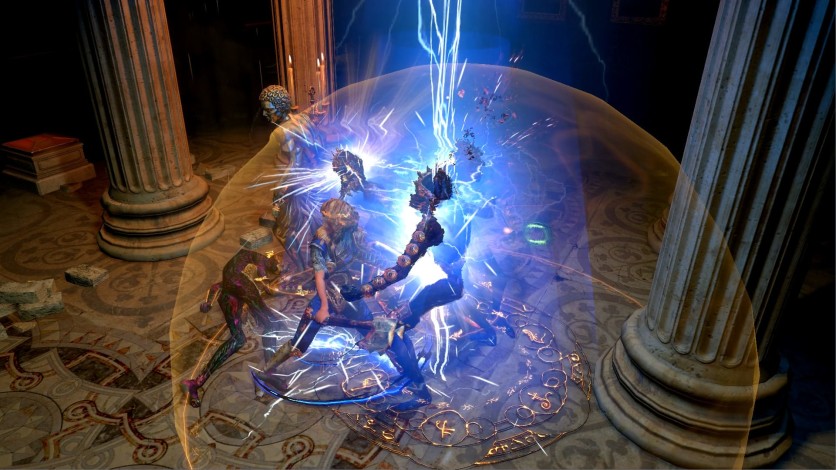 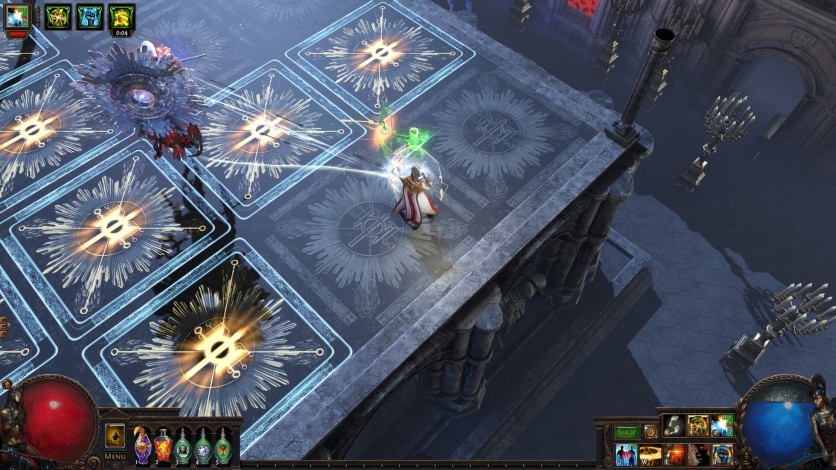 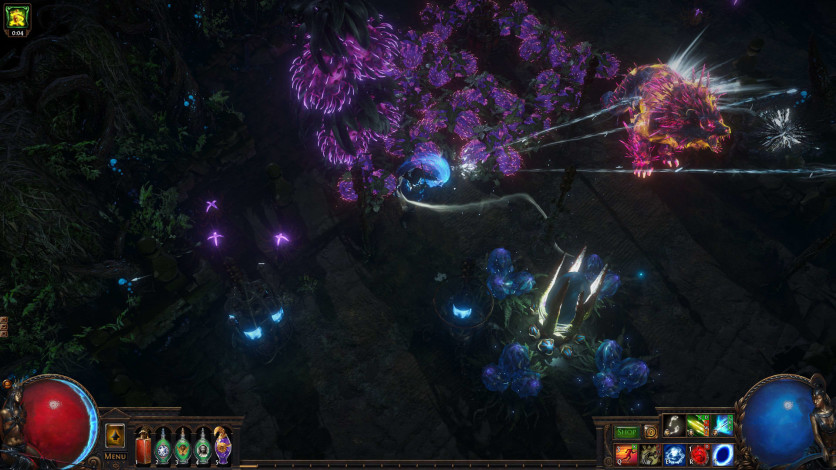 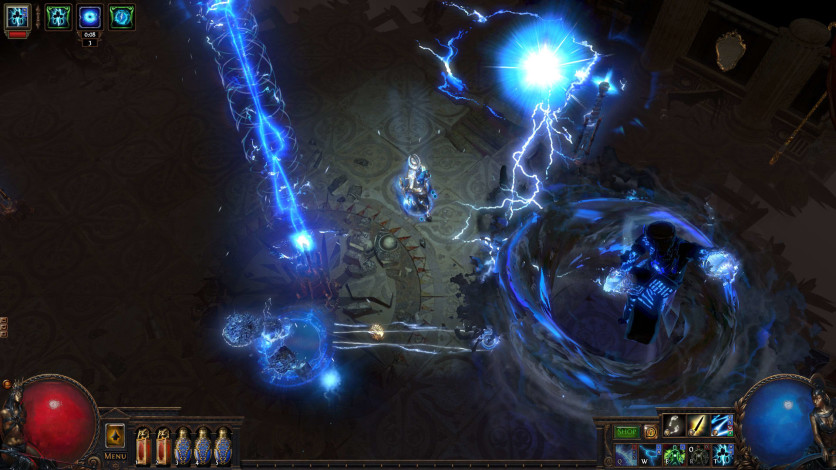 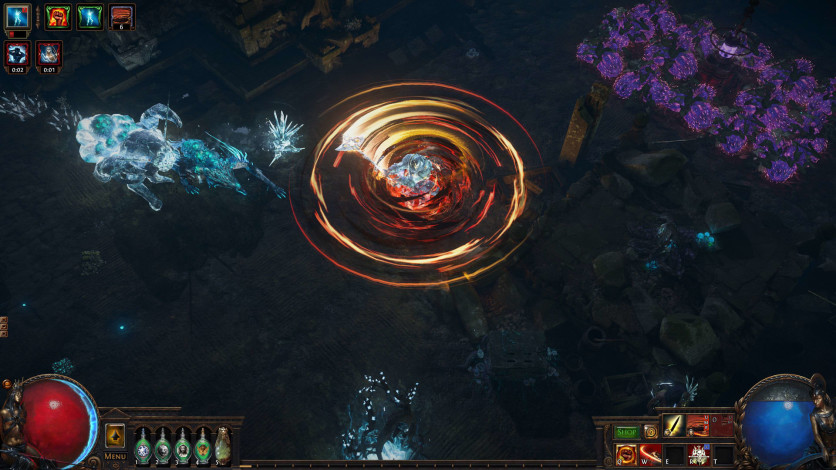 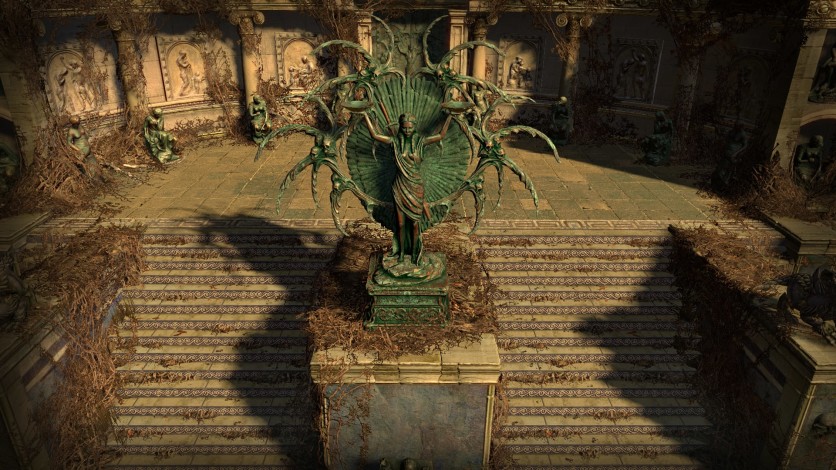 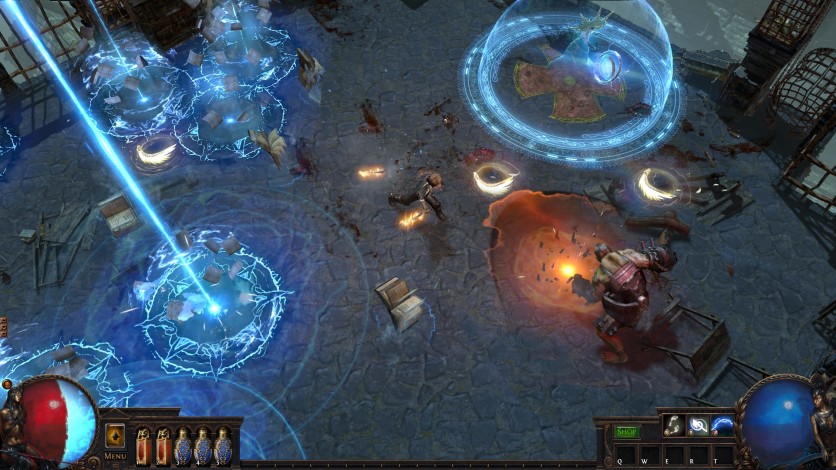 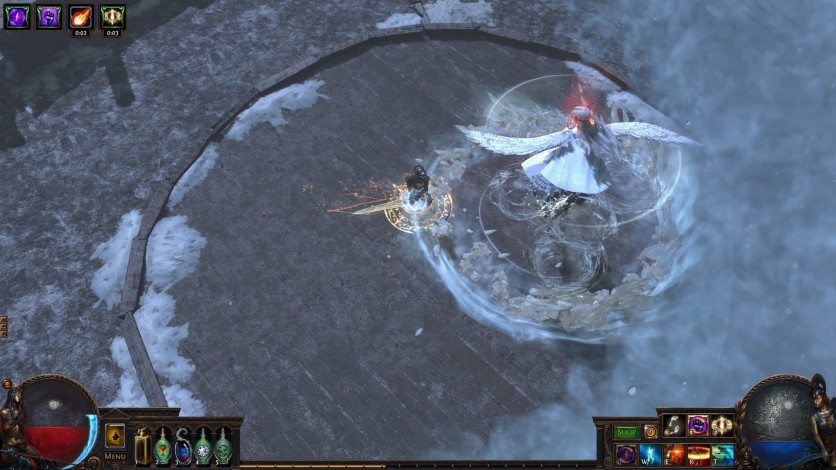 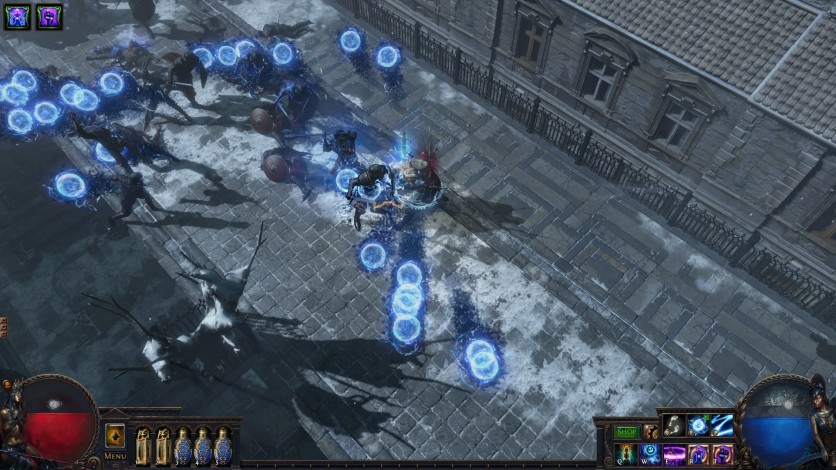 You are an Exile, struggling to survive on the dark continent of Wraeclast, as you fight to earn power that will allow you to exact your revenge against those who wronged you.

Created by hardcore gamers, Path of Exile is an online Action RPG set in a dark fantasy world. With a focus on visceral action combat, powerful items and deep character customization, Path of Exile is completely free!