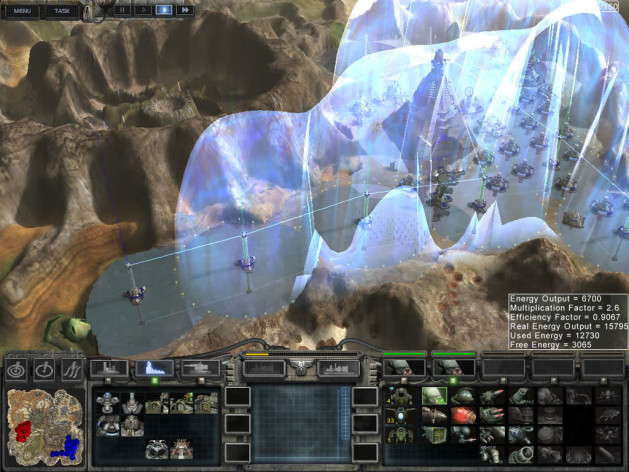 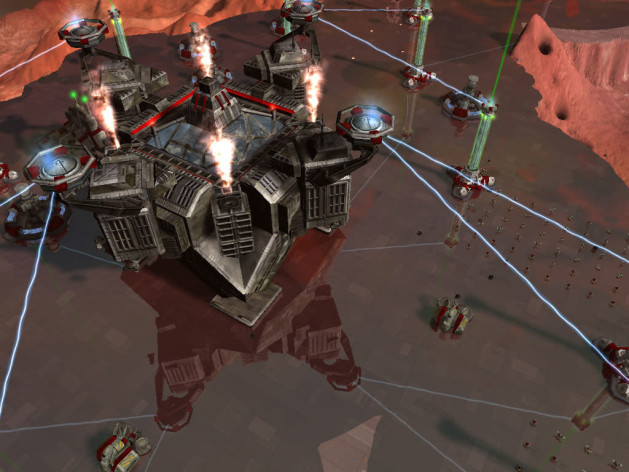 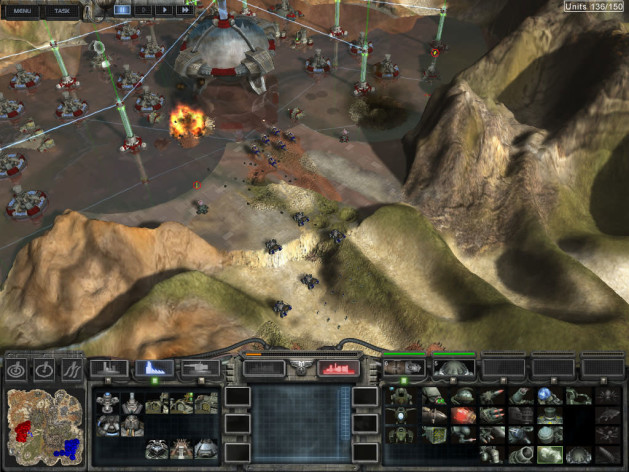 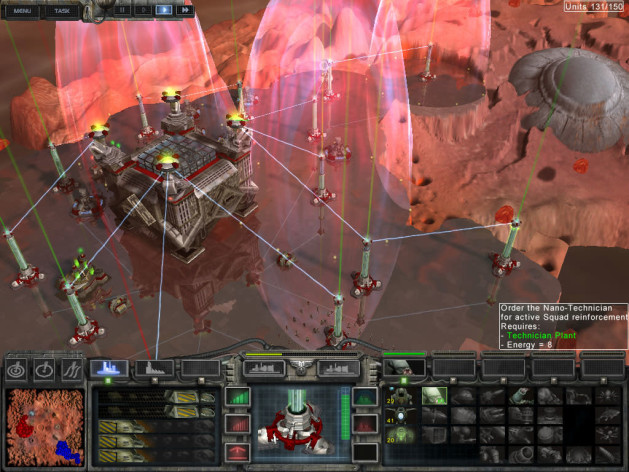 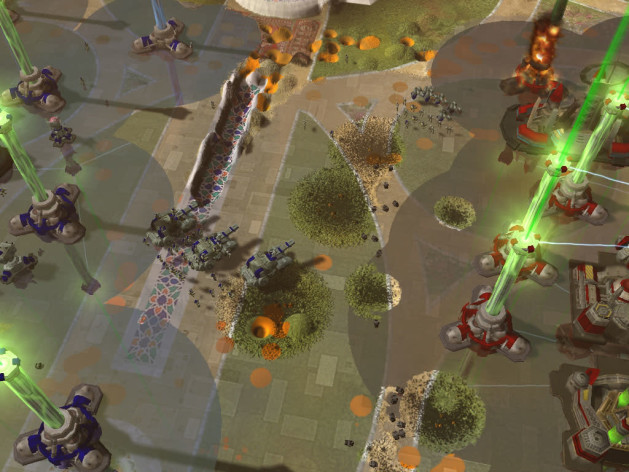 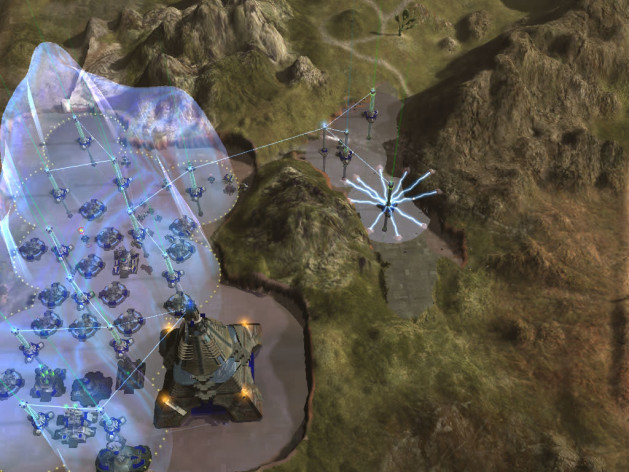 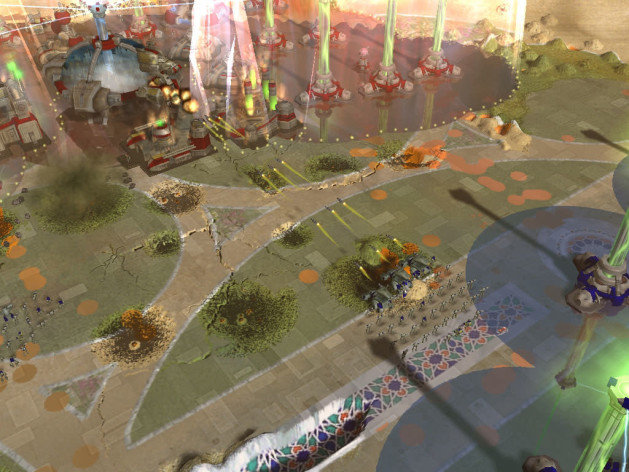 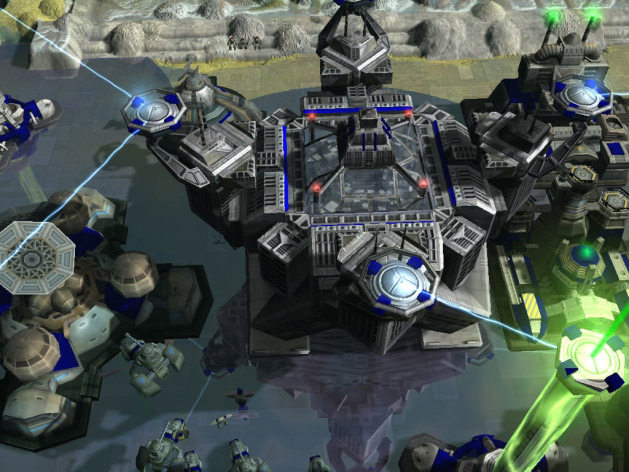 Perimeter is an innovative Real-Time-Strategy game that pits players against each other or AI opponents in a life and death struggle to seize territory and establish critical protective “perimeters.”

Players will be introduced to the game’s unique “terraforming” feature, allowing them to move, build, construct and destroy the map environment. Set in a future where the Exodus civilization has abandoned the dying Earth, the game offers a well-balanced combination of new terraforming principles and territorial wars with traditional strategy elements.