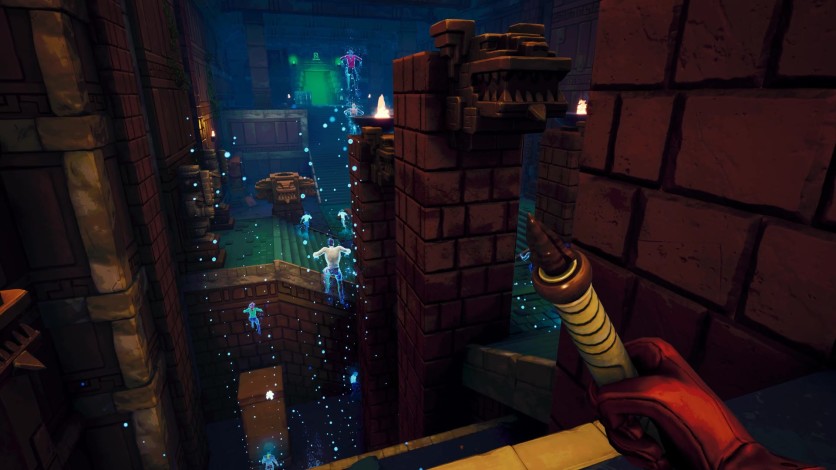 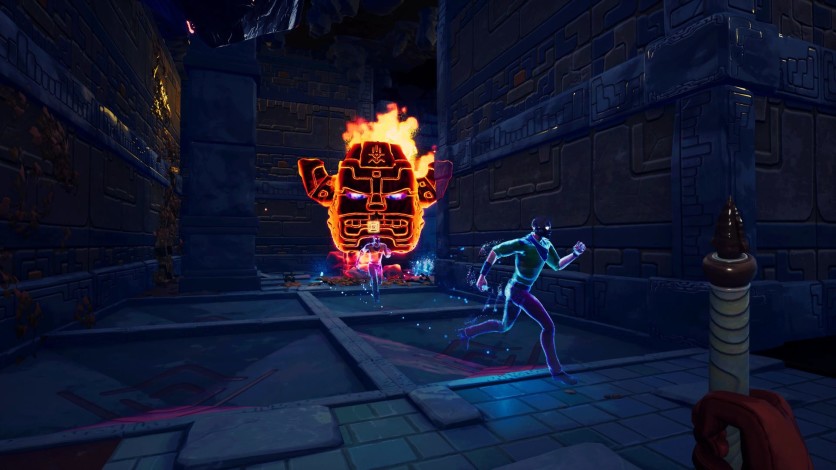 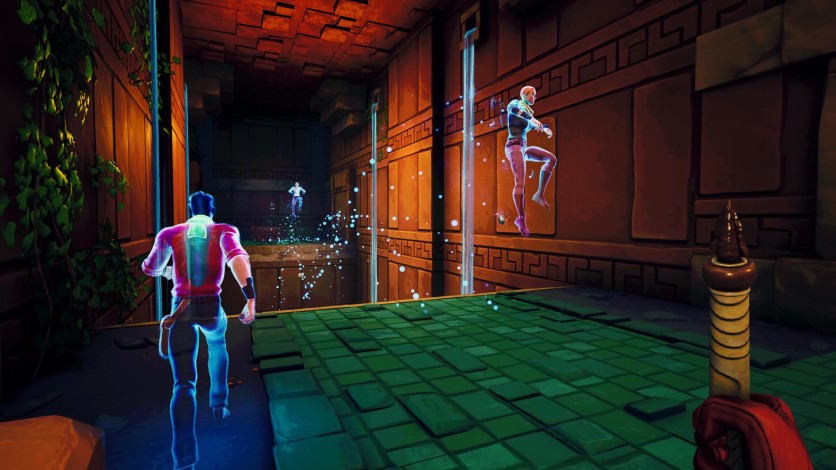 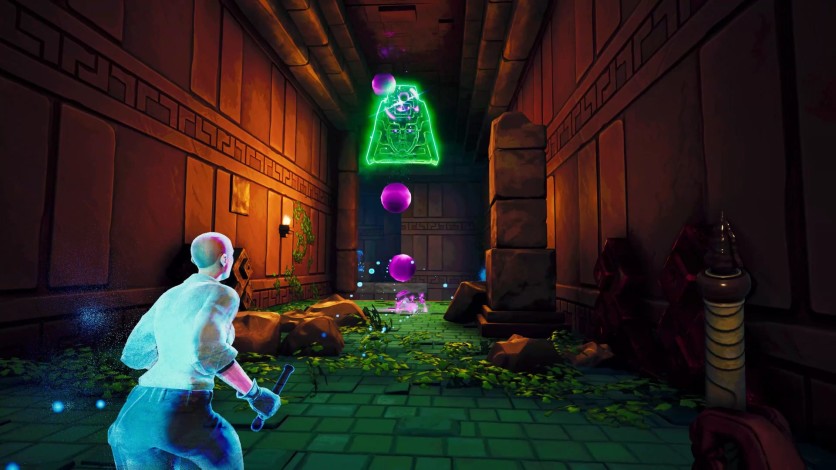 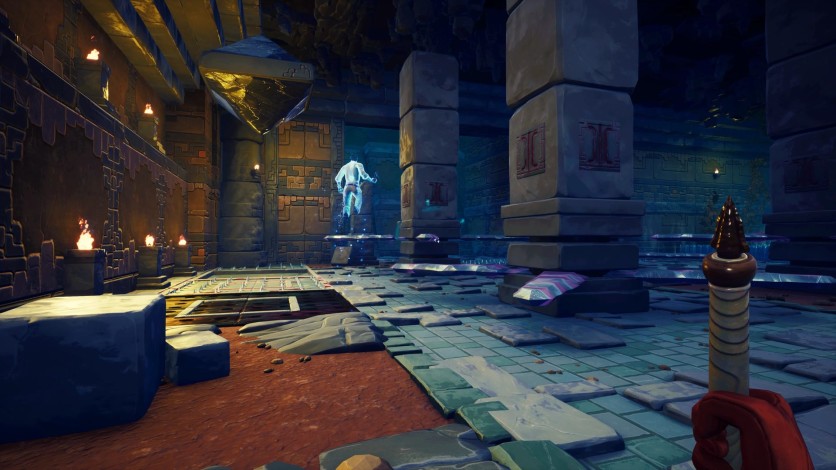 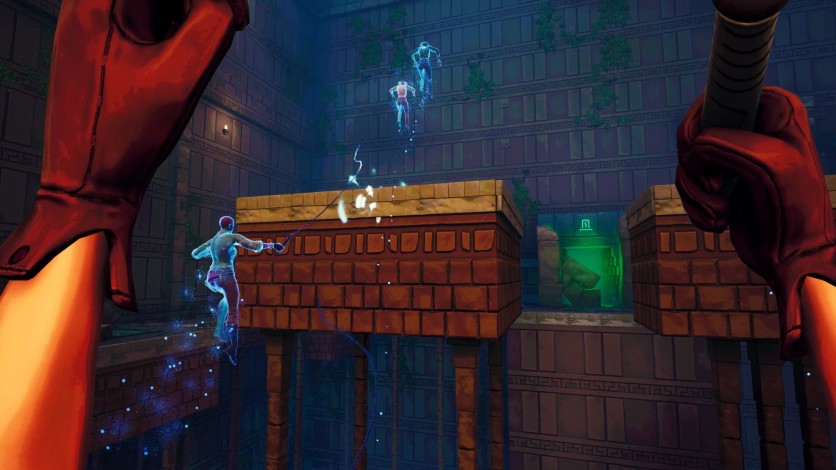 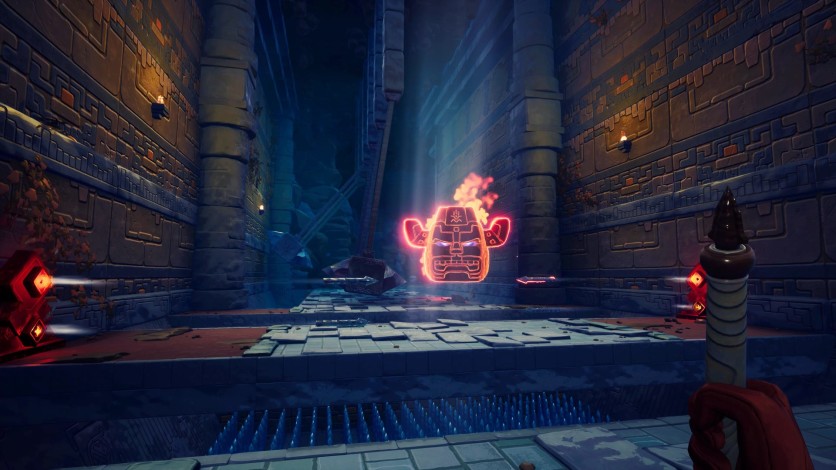 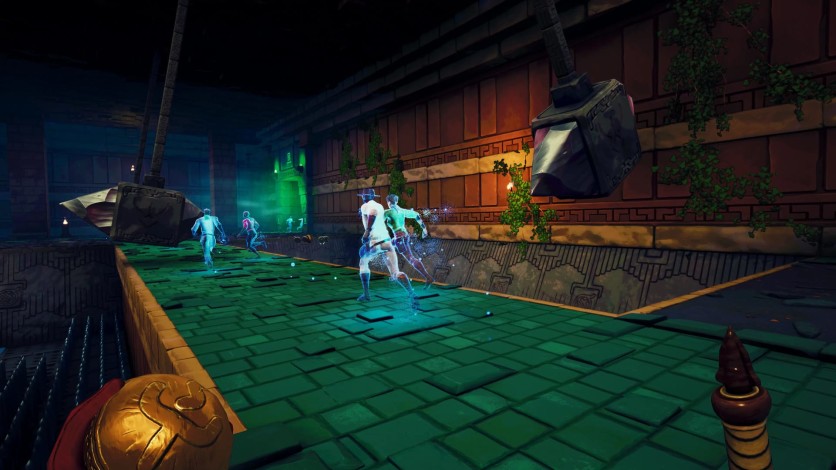 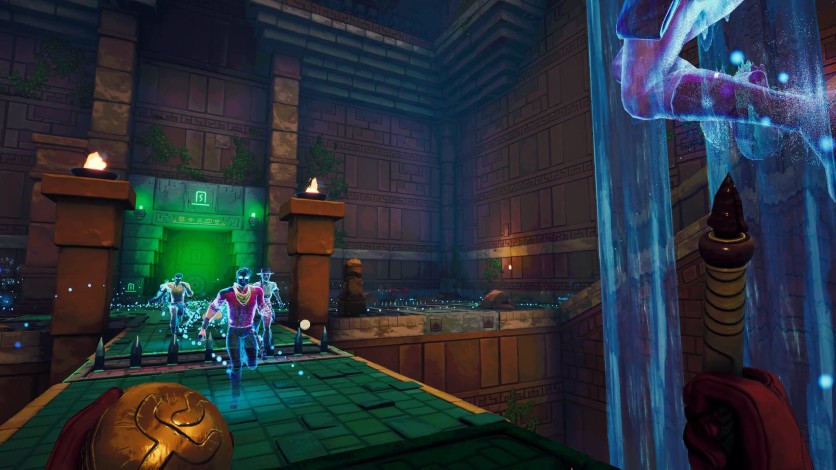 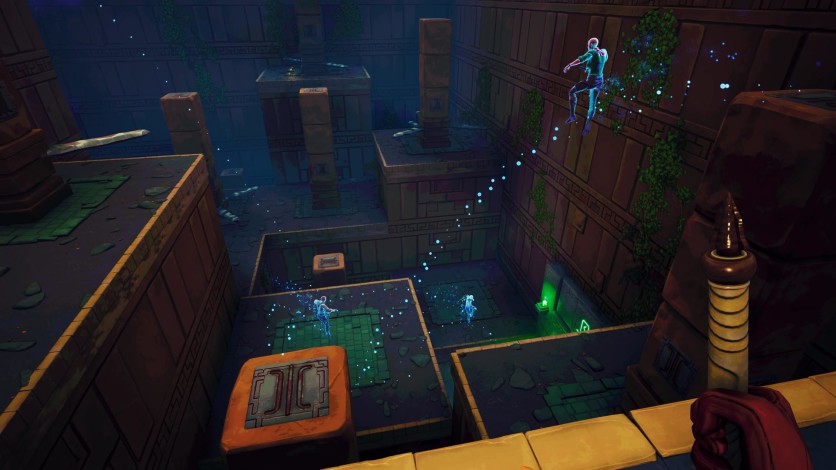 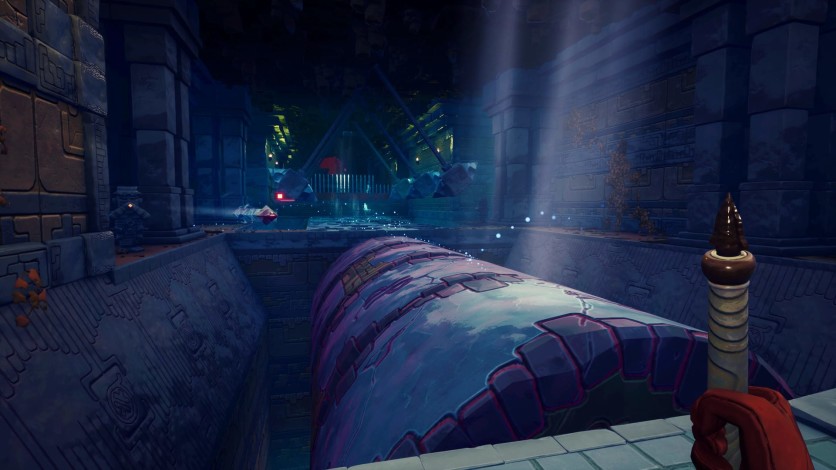 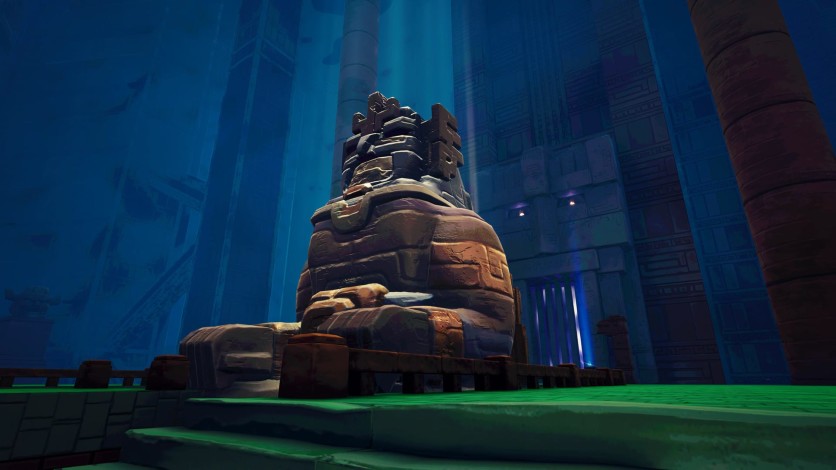 Phantom Abyss is a massive asynchronous multiplayer game that casts players into procedurally-generated temples and tasks them with retrieving the sacred relics hidden within deadly chambers. Intrepid adventurers will dodge scores of hidden traps, leap treacherous chasms, and flee relentless guardians through branching paths until one of the relics are claimed or the devices of death overwhelm them. Be warned, you only get one attempt at each temple and failure or settling for a lesser relic means you will never see that temple again...

The cleverest players will use the phantom runs of failed attempts from other players to their advantage and avoid the missteps and mistakes that led to their doom. Once the legendary relic at the bottom of each temple is found, the temple goes away forever and becomes the priceless trophy of the skilled adventurer.