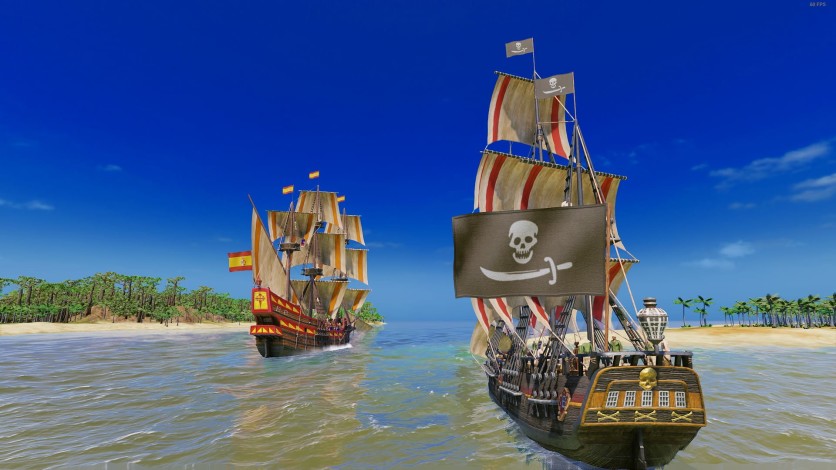 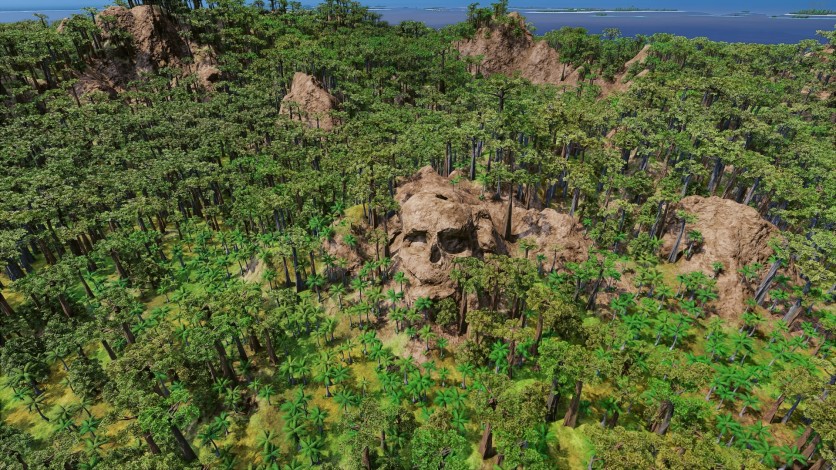 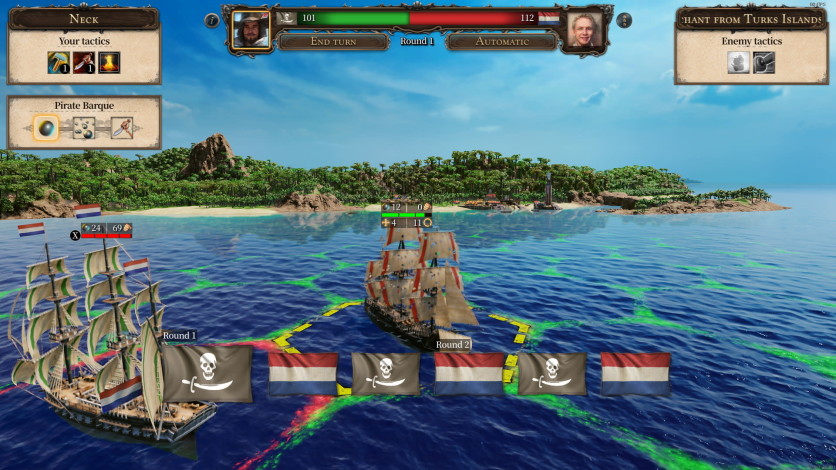 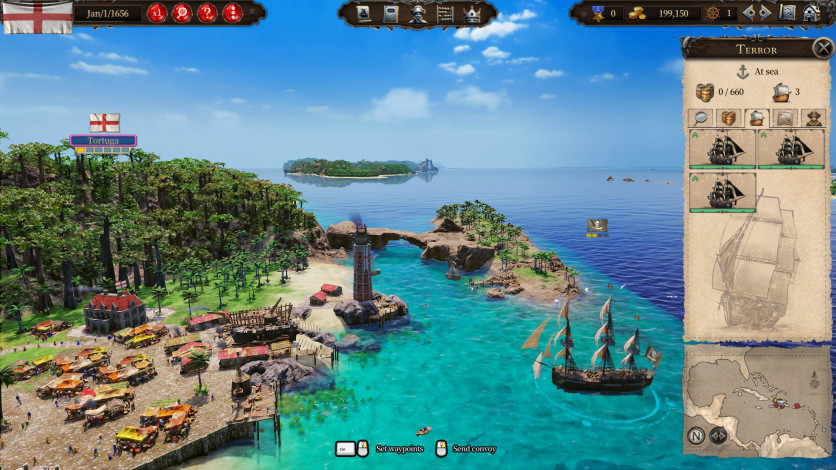 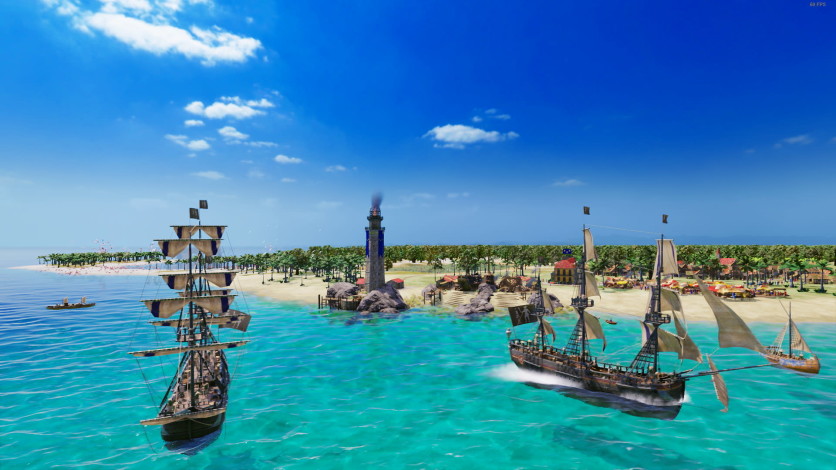 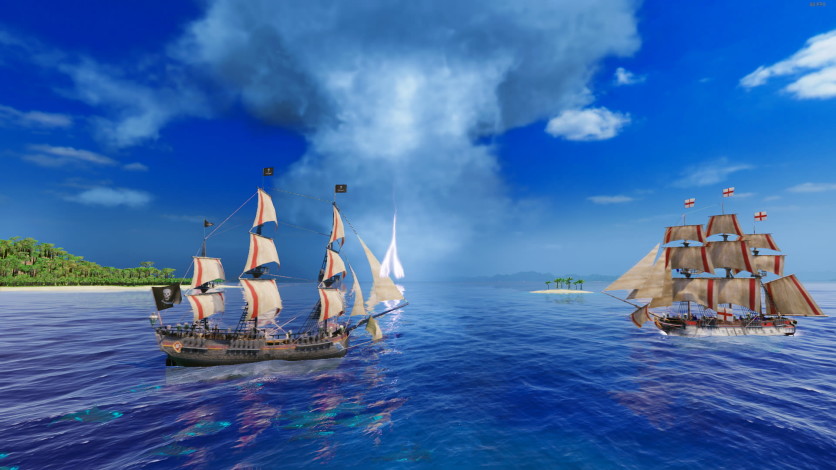 It is the Golden Age of piracy and buccaneers roam the seas! Sail under the Jolly Roger, plunder and raid convoys loaded with precious booty and work to establish your own nation to become the most notorious buccaneer in the Caribbean.

Port Royale 4 – Buccaneers introduces ‘Buccaneer’ mode to Free Game. Dedicate yourself to privateering and let the cannons do the talking!