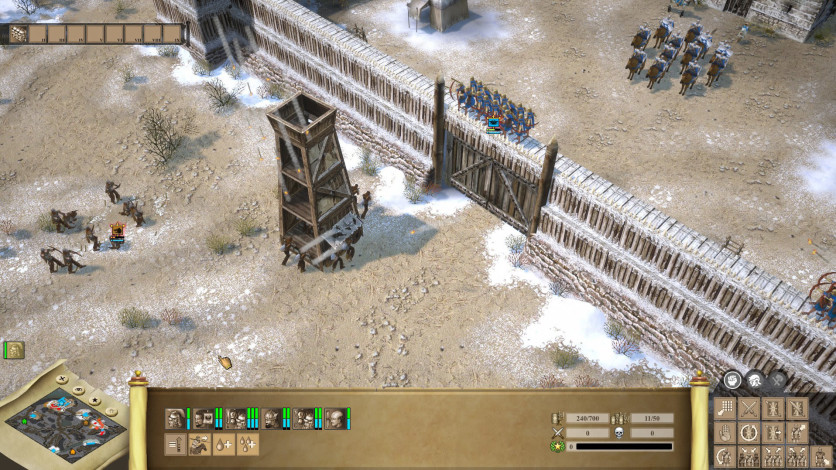 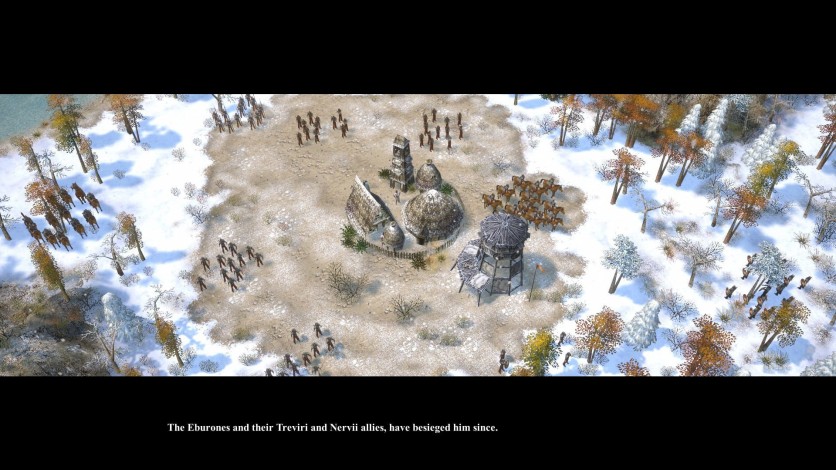 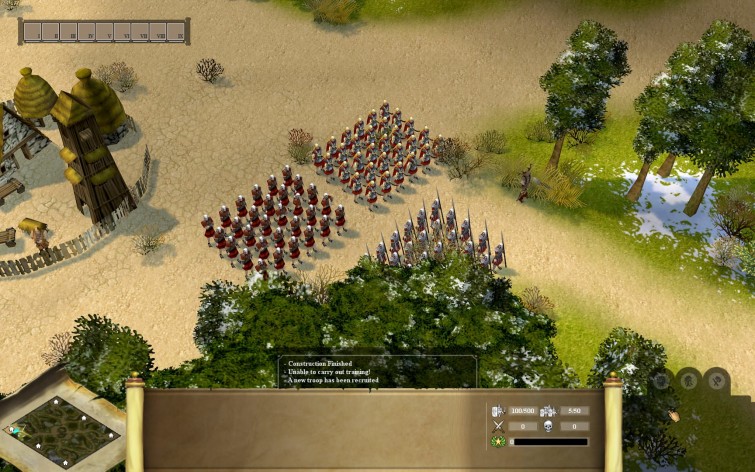 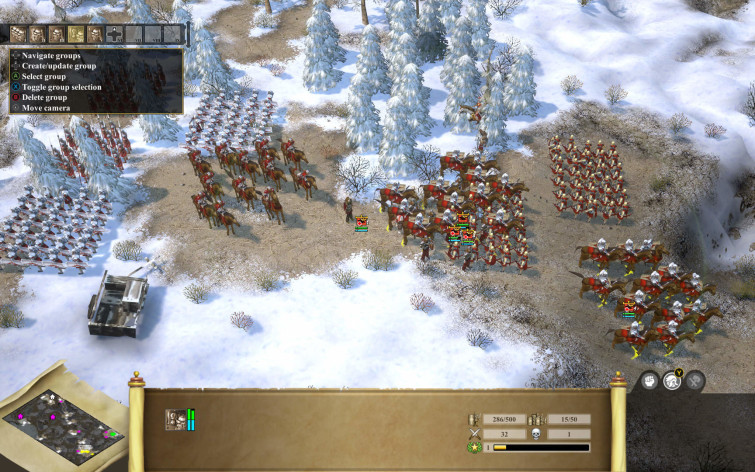 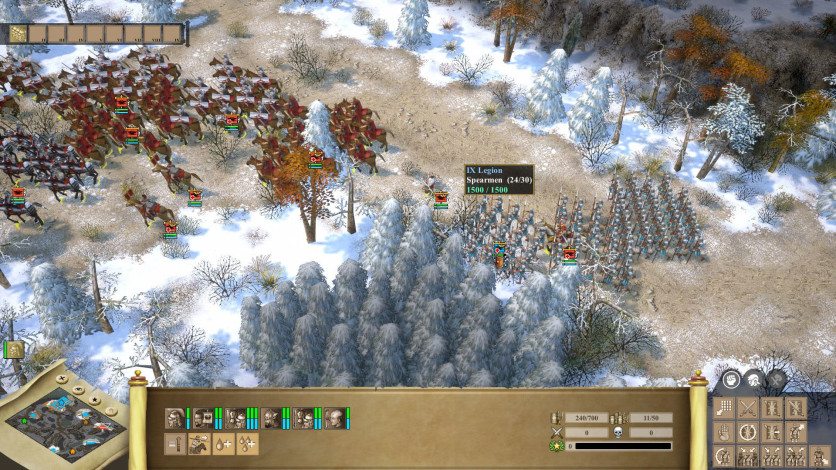 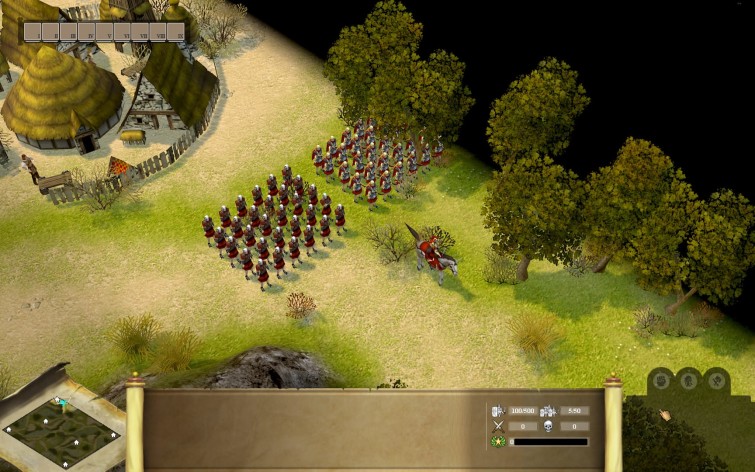 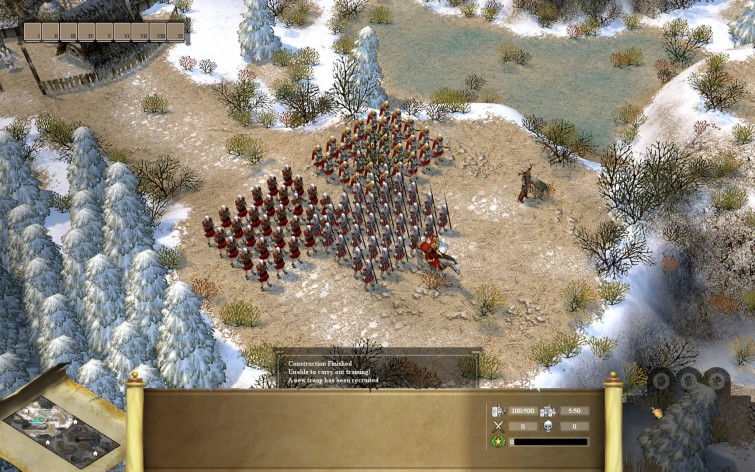 Praetorians - HD Remaster is set amidst the political machinations of an emerging Roman Empire. Prove your worth on the battlefields of Egypt, the combat theaters of Gaul and finally the heart of the Empire itself in Italy, in the crusade to become Emperor.

Your quest will not be an easy one, as the Empire is heavily defended by thousands of different troop types and war machines, all with special skills and individual strengths. To emerge victorious, you’ll need to learn to combine your units and exploit the weaknesses of your enemies. But beware – the closer you get to the Emperor, the closer you get to facing the Praetorian Guard – the most powerful and deadly fighting force in the Empire!