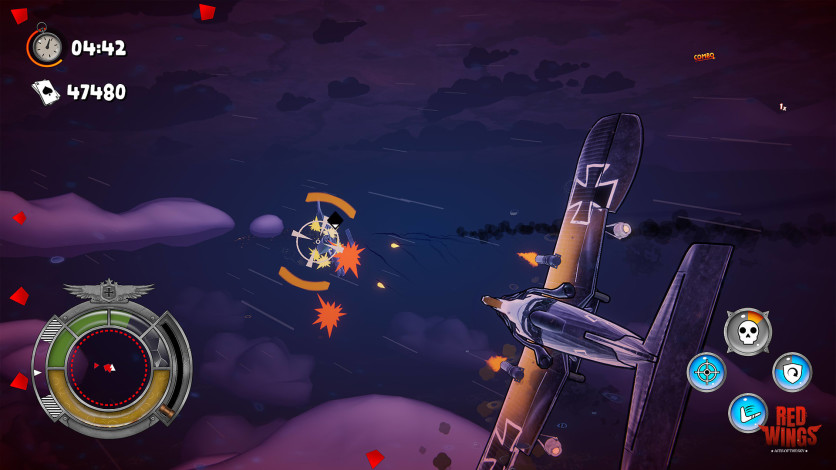 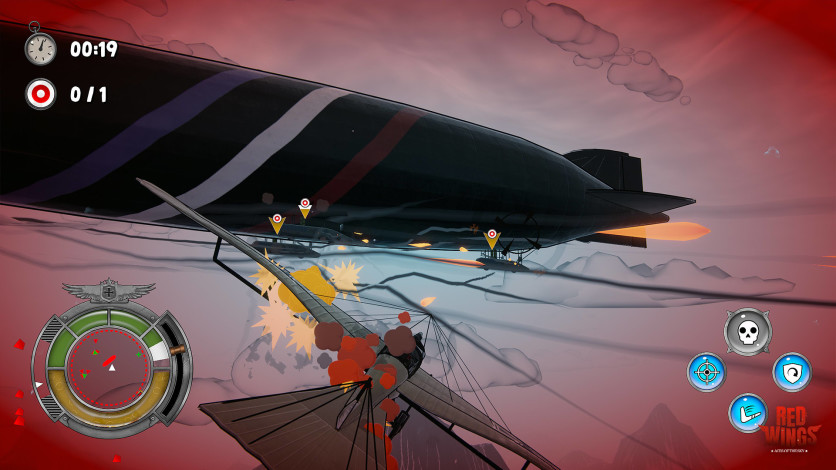 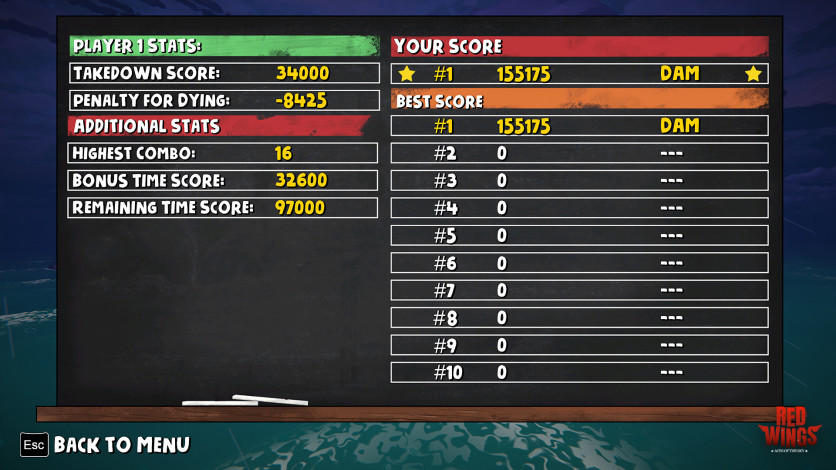 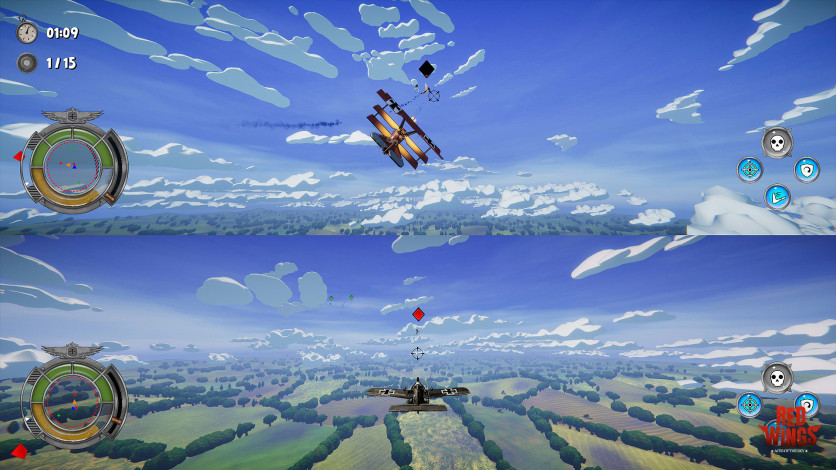 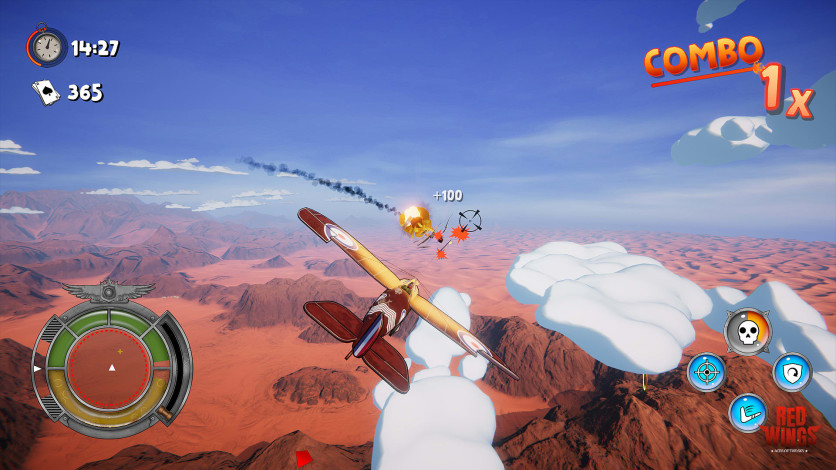 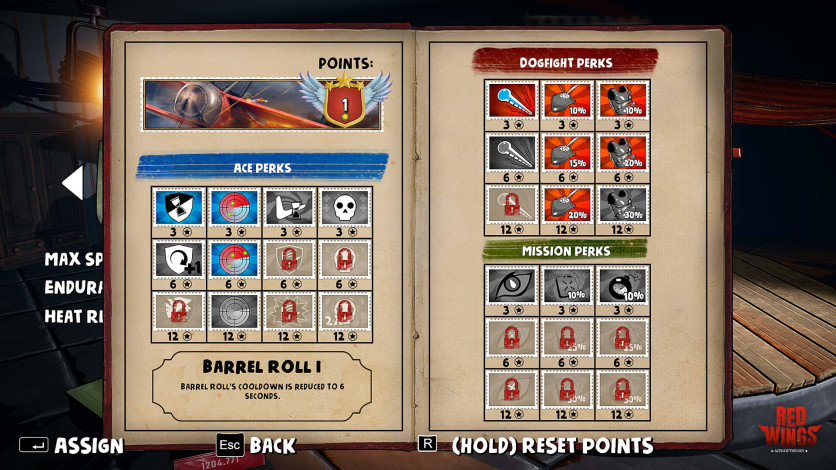 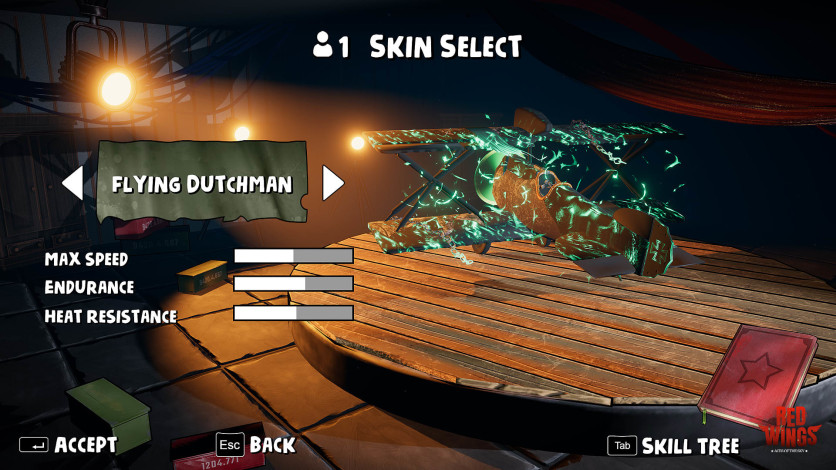 Red Wings: Aces of the Sky is an arcade action game that puts you in the middle of WWI aerial battles. The game combines the action-packed dynamics of classic flight games with modern arcade gameplay and detailed, stylized 3D art. Play solo or with a friend in 2-player local multiplayer mode. Upgrade your pilot progression skill tree to improve your stats and aim for the best score. Witness the birth, rise, and fall of the talented Red Baron, Manfred von Richthofen, the best ace of the war, credited with 80 victories. Become a part of his squadron or lead the hunt to take him down in Story Mode with two separate campaigns (Triple Alliance or Triple Entente).

Red Wings © ALL IN! GAMES S.A. 2020, All rights reserved
All product names, trademarks and registered trademarks are/or may be property of their respective owners.