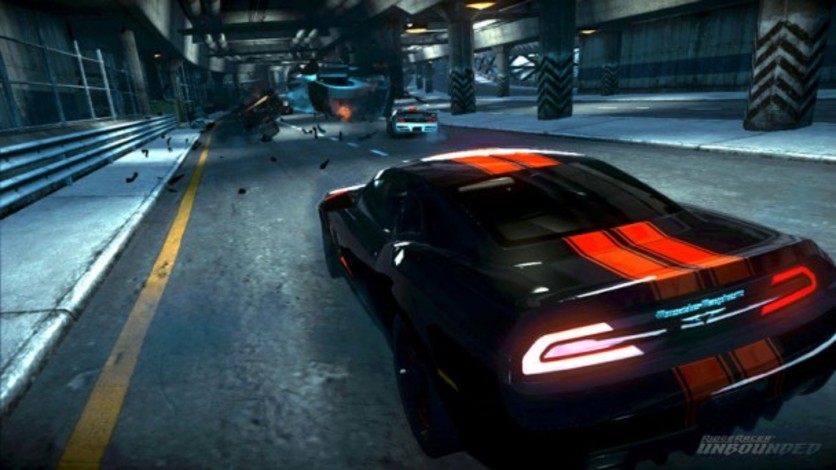 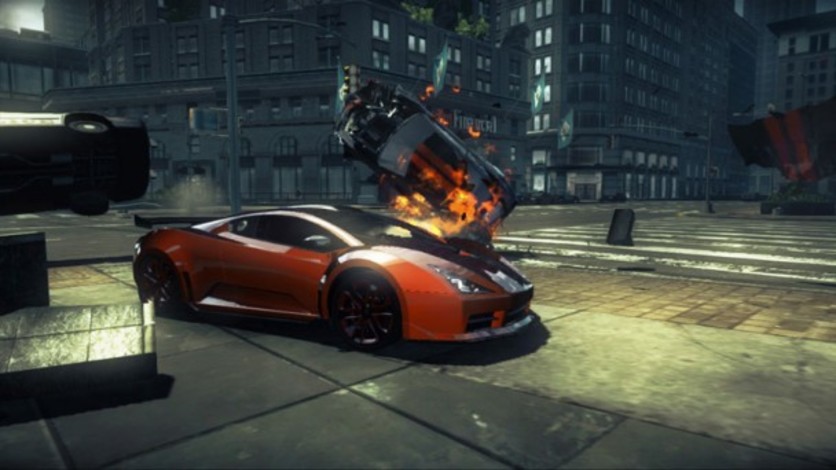 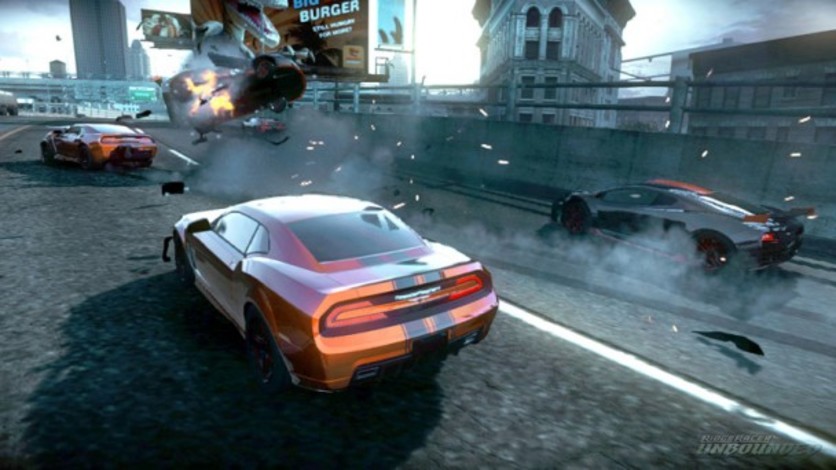 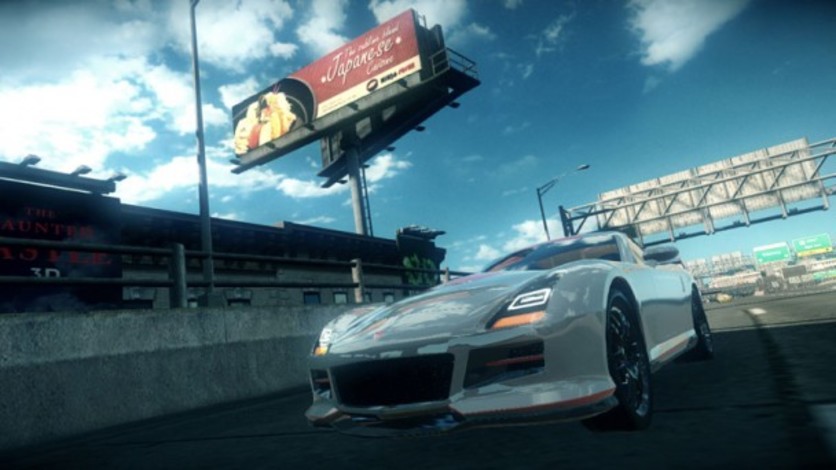 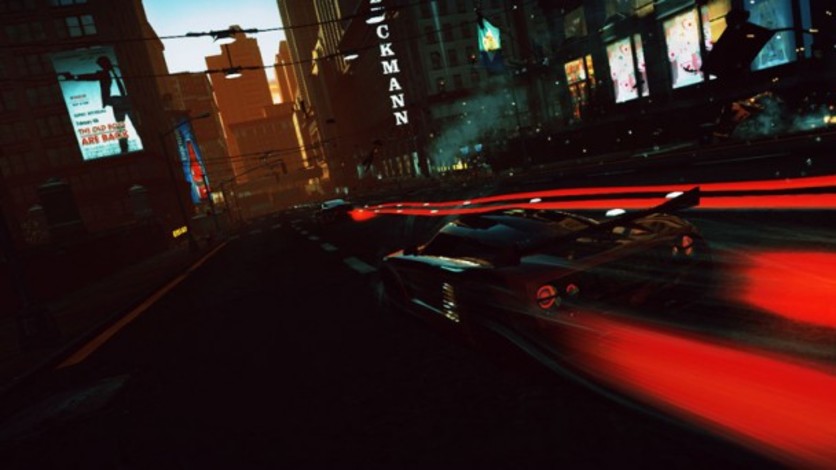 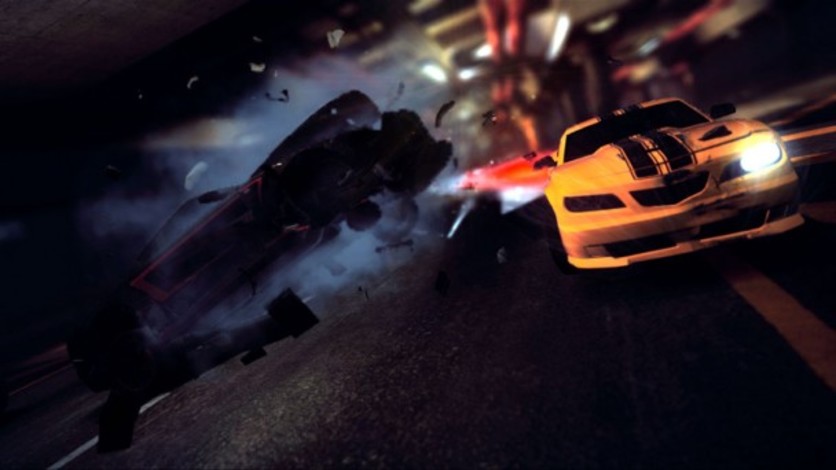 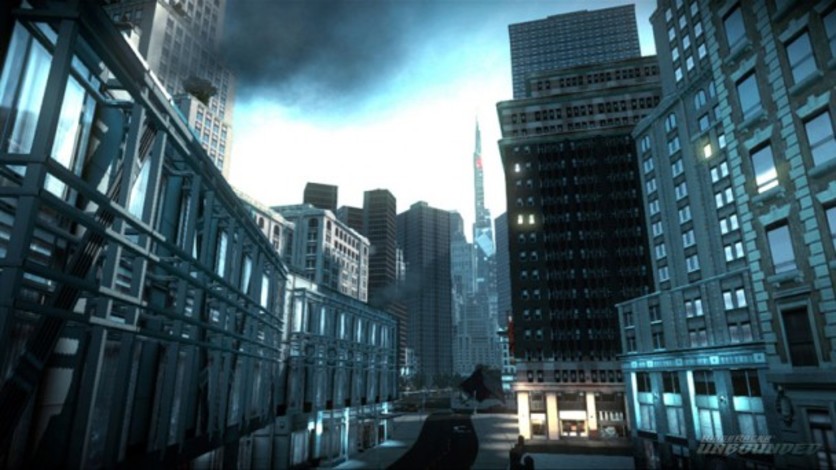 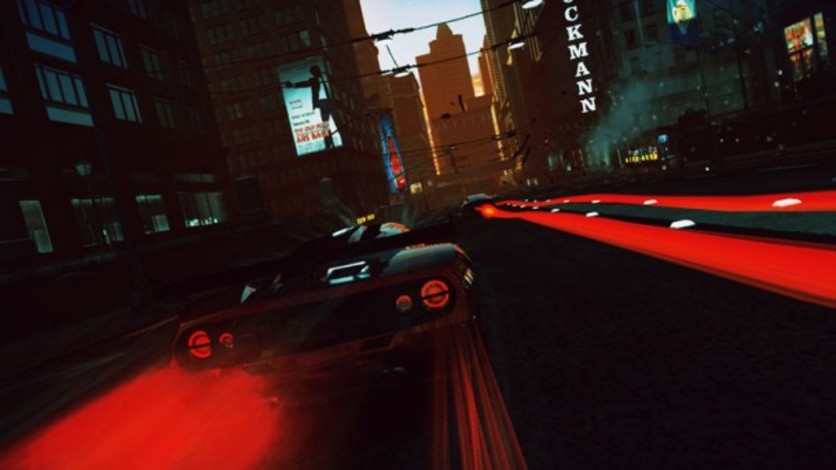 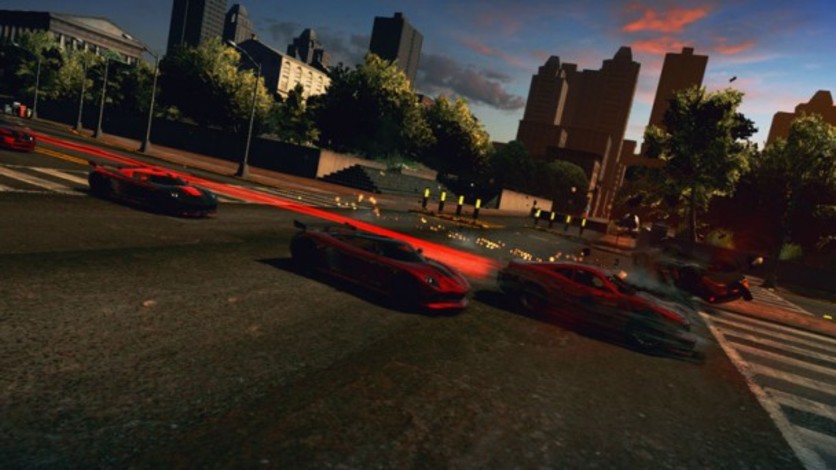 The latest title in the RIDGE RACER franchise, RIDGE RACER Unbounded gears up to carve its own destructive path with a new breed of arcade racing.

RIDGE RACER Unbounded brings an unexpected dimension to the series, delivering an original blast of ferocious racing adrenaline. Join the Unbounded street racing gang, lead by Kara Shindo, and test your driving skills against rivals in every street and alley of Shatter Bay. Prove your worth, get respect and expand your turf.