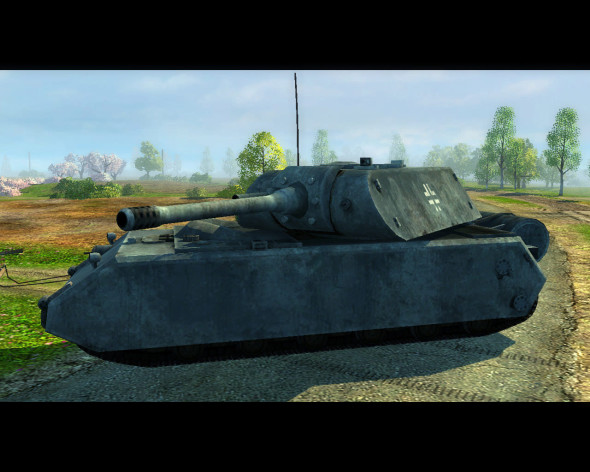 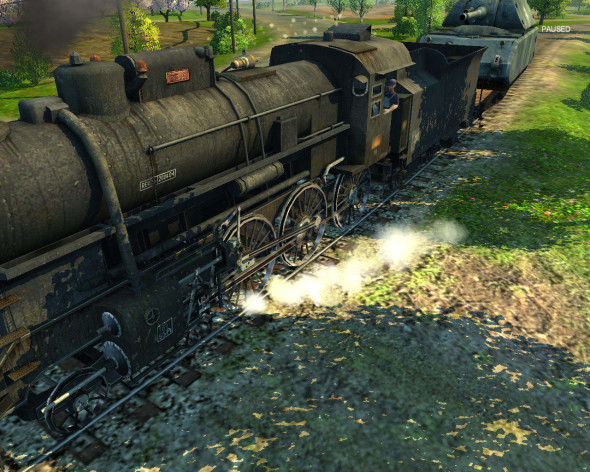 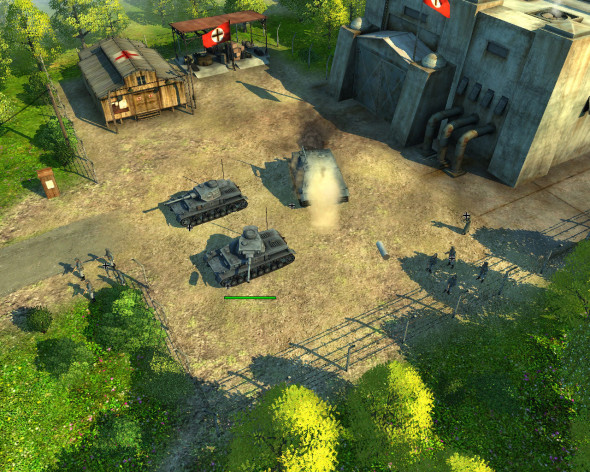 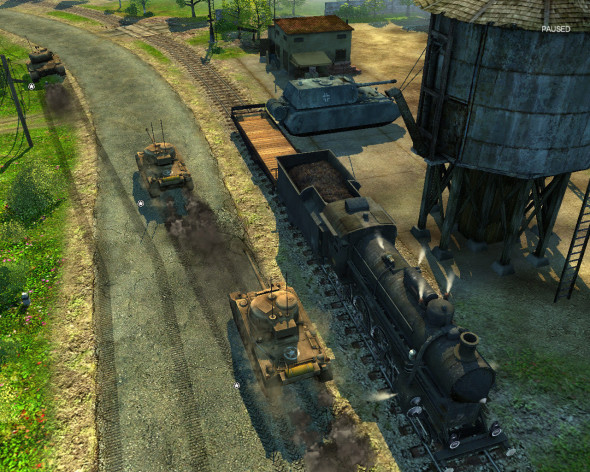 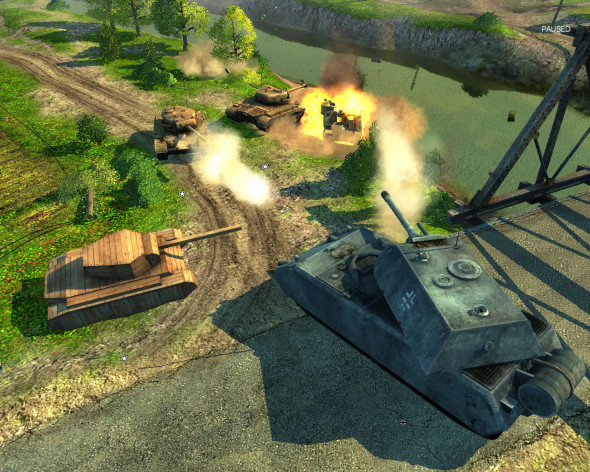 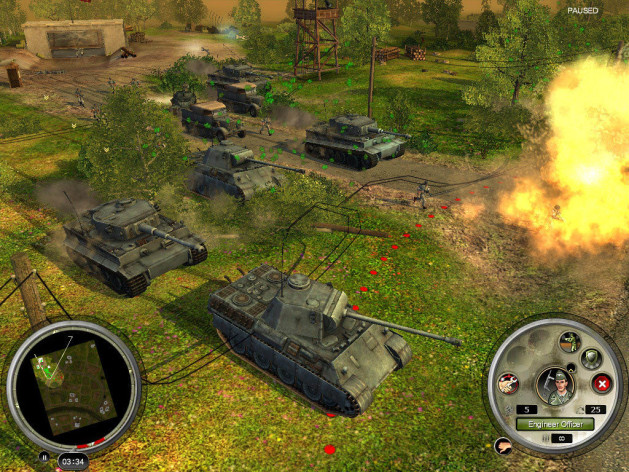 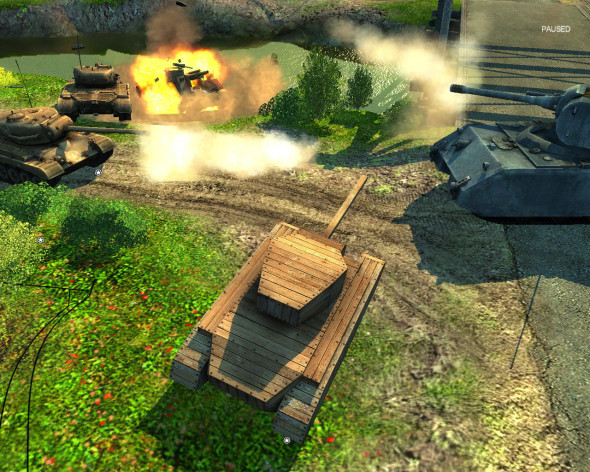 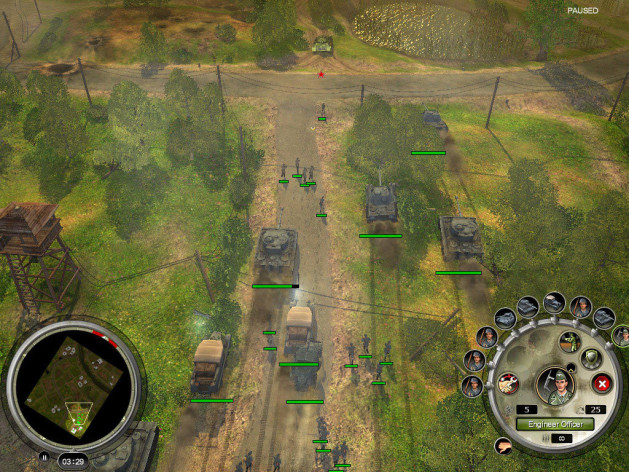 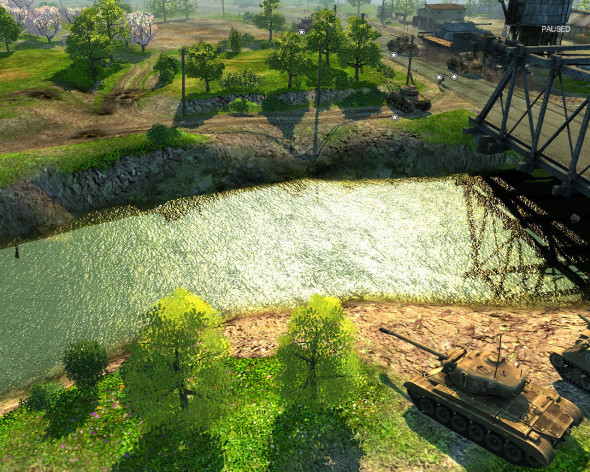 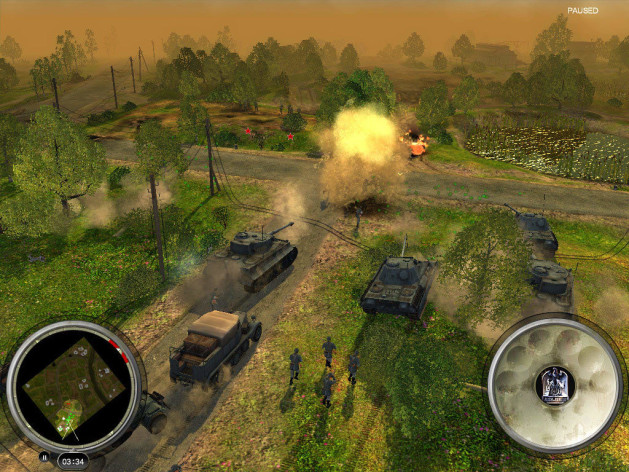 By the creators of Codename Panzers: Stormregion; this real-time strategy title will once more take you onto the European battlefields of the Second World War. 1944–1945: In a race for the German capital Berlin, you take command of American, British, French and Soviet Red Army forces. We are witnessing the final and complete defeat of the Third Reich and the end of the War in the European theater. As the player approaches Berlin, he is confronted with increasingly difficult challenges, with the defenders of the Fatherland becoming more numerous and desperate.

In the German Campaign, you challenge the invaders in an alternate reality. What if the futuristic prototypes of German engineering had reached mass production? Once more, you can expect a strategy game of unparalleled optical opulence that will always focus on fun and intriguing gameplay. Tactical war-gaming brimming with new ideas!