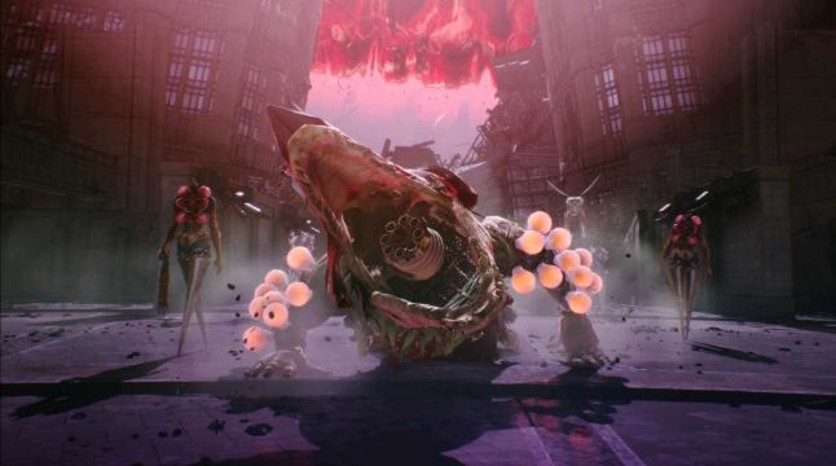 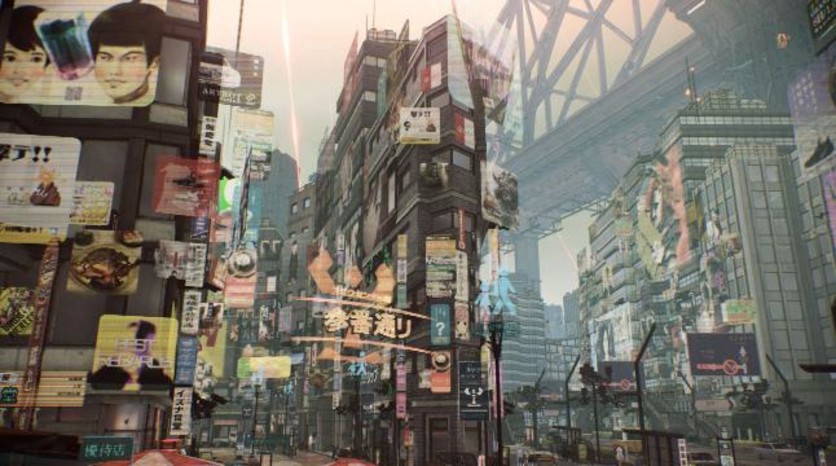 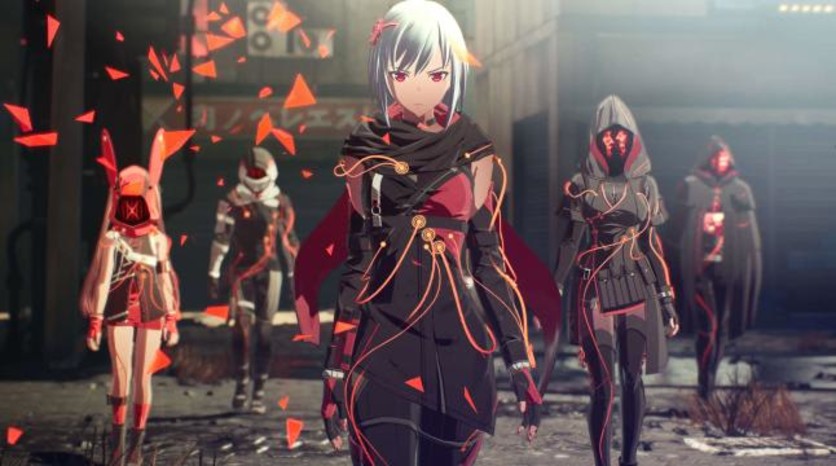 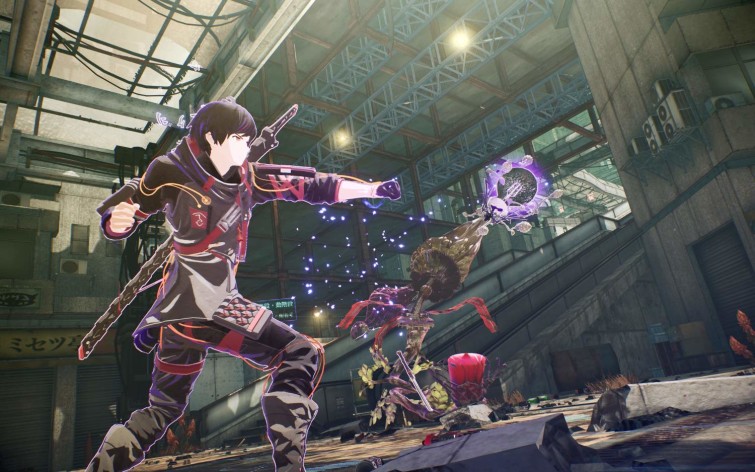 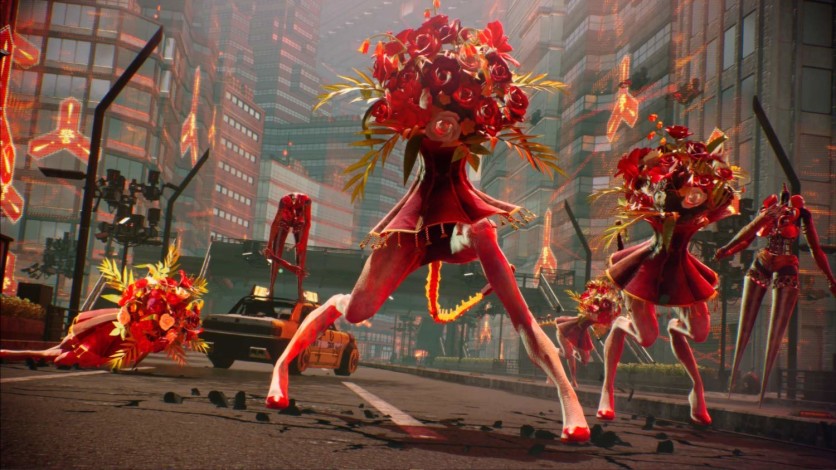 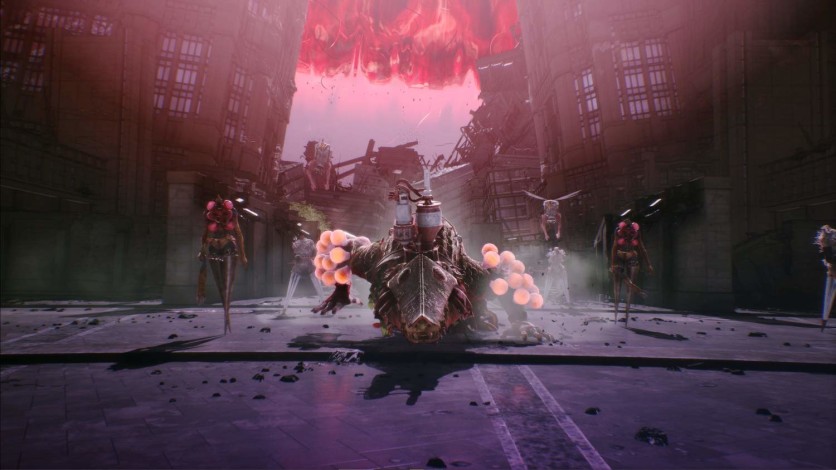 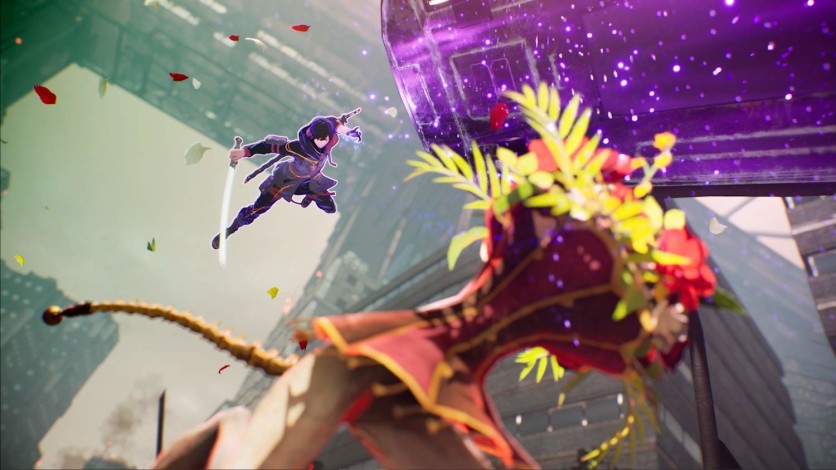 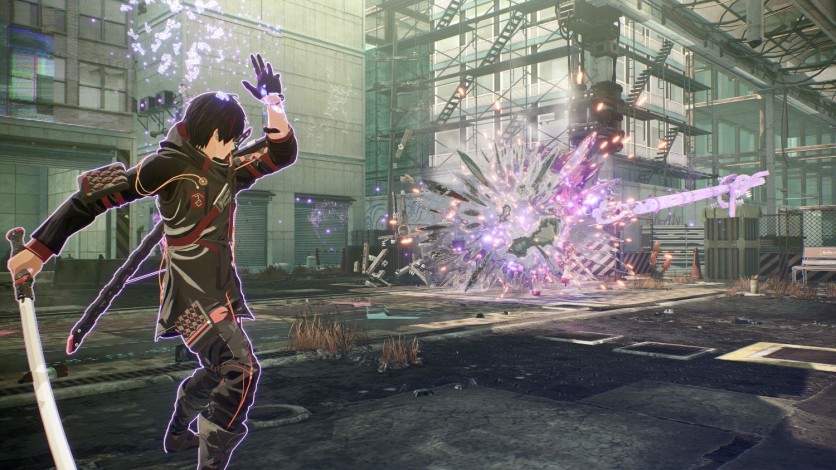 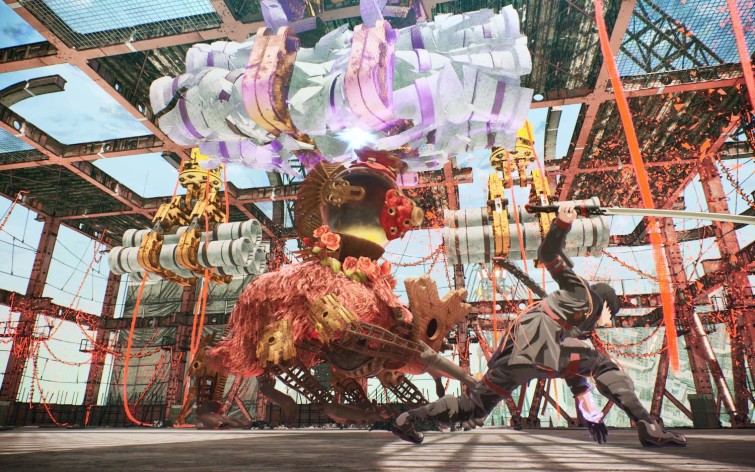 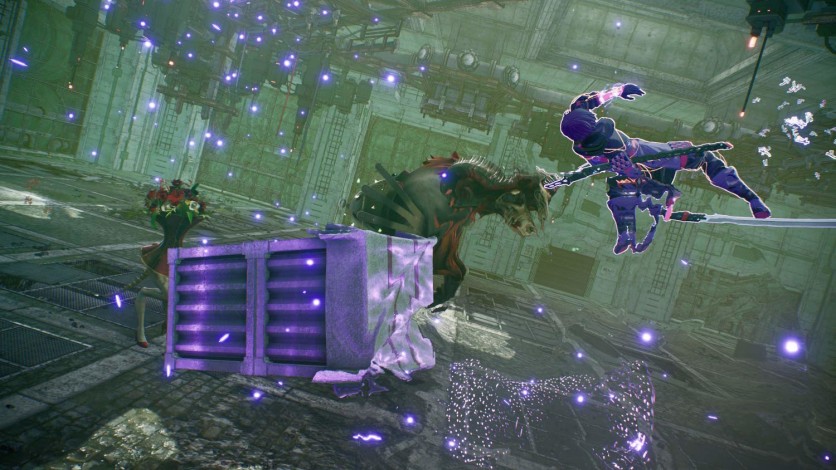 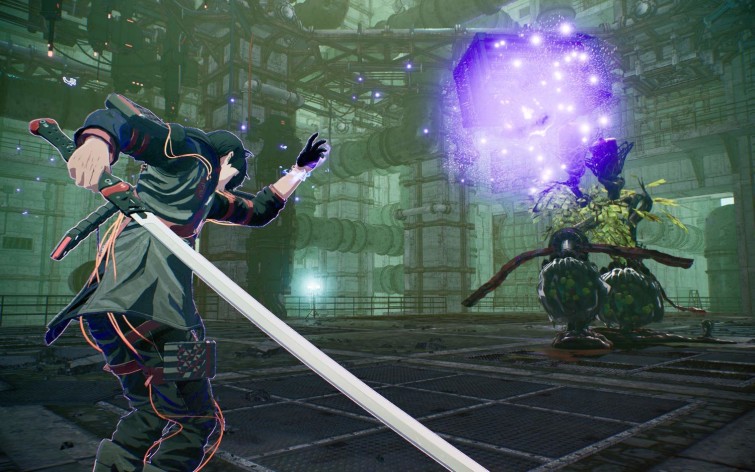 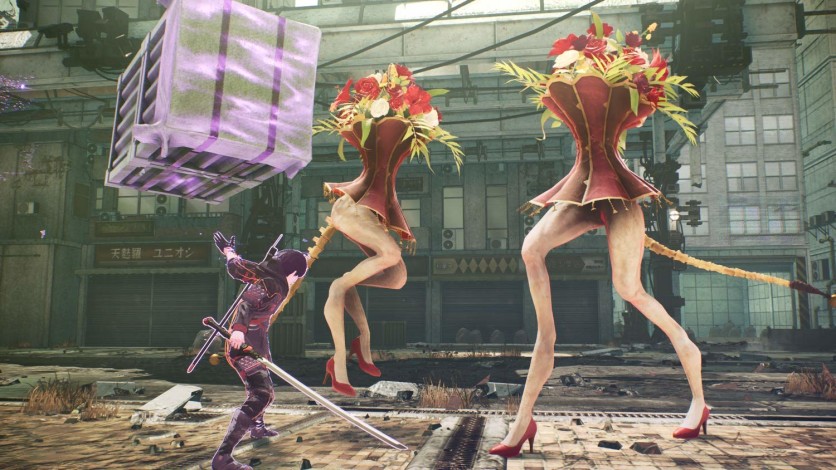 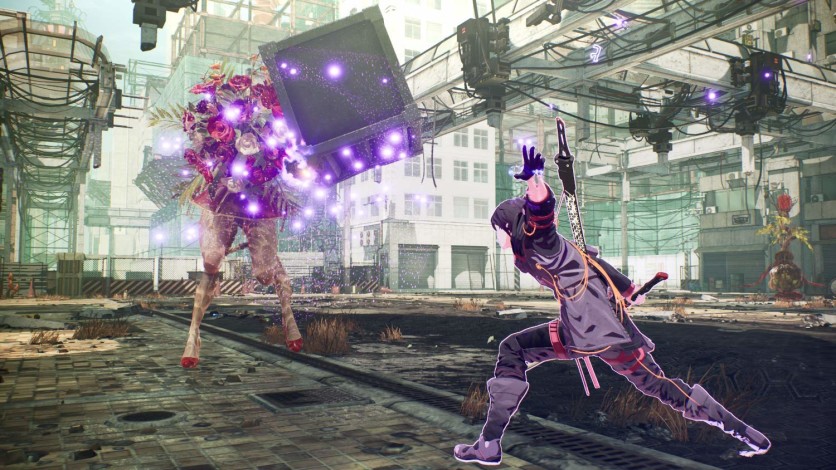 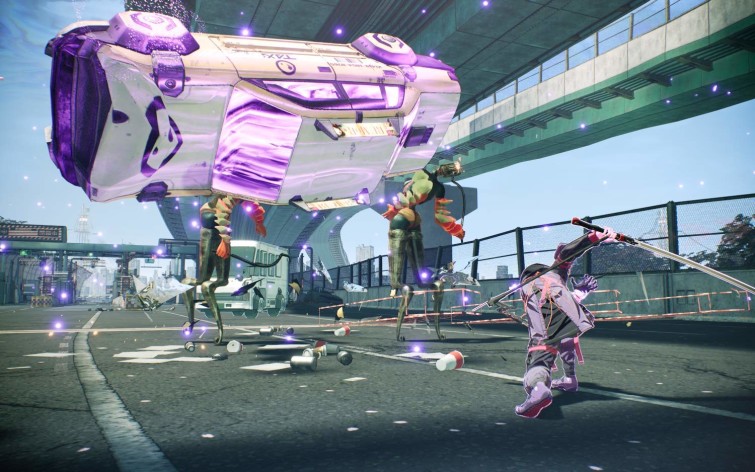 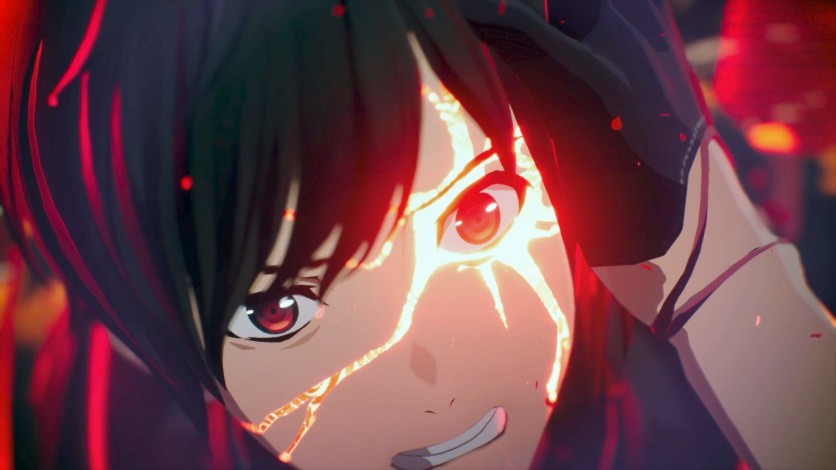 Unleash the power of the mind!

In the distant future, a psionic hormone was discovered in the human brain, giving people extrasensory powers and changing the world as we know it. When humanity was entering this era, maddened mutants known as the Creatures began to emerge from the sky with a thirst for human brains. Very resistant to conventional attacks, extreme measures needed to be taken to combat the threat to preserve humanity. Those with enhanced extrasensory abilities, known as psionics, were our chance to fight the mutants. Since that day, psionics have been sought after for their talents and recruited by the Creature Suppression Force (FSC), humanity's last line of defense.

Embark on the story of Yuito Sumeragi, a new FSC recruit looking to become an elite psionic like the one who saved him as a child. Armed with the talent of psycho-kinesis, explore the futuristic city of New Himuka and discover the mysteries of a future Brain Punk trapped between technology and psychic abilities in SCARLET NEXUS.