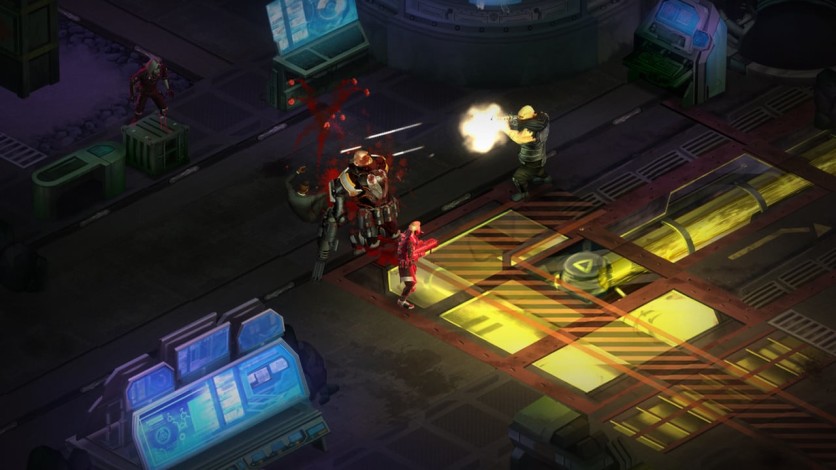 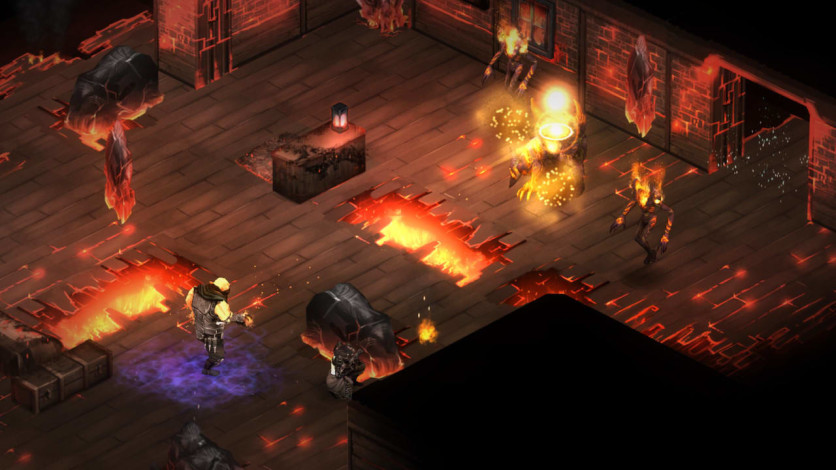 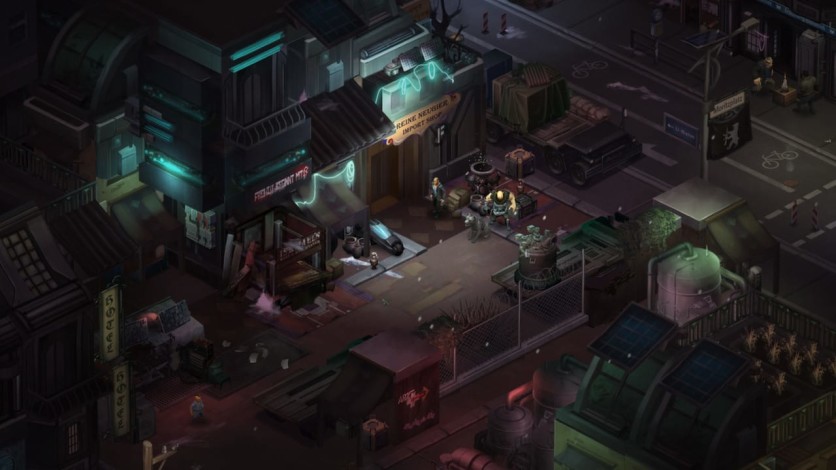 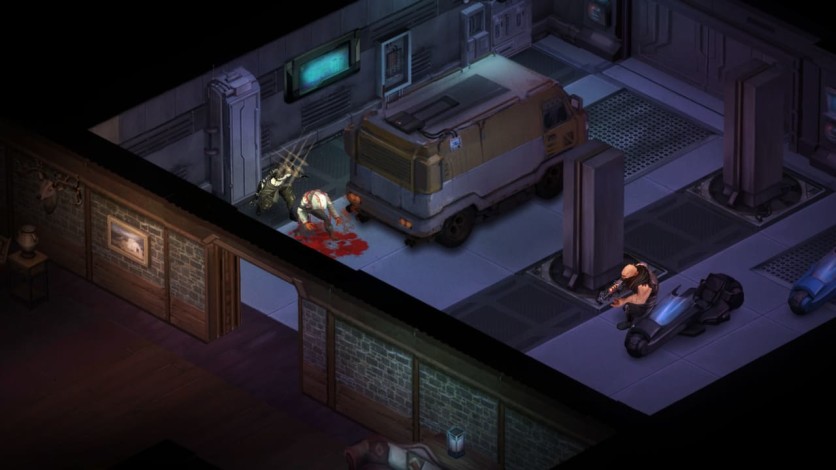 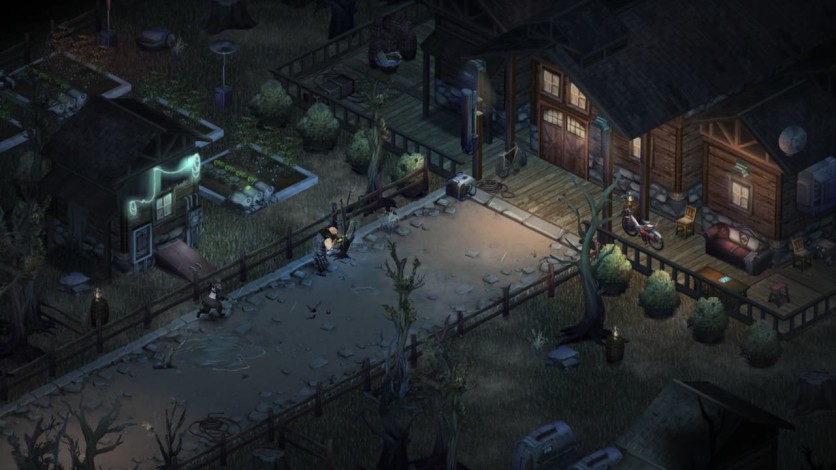 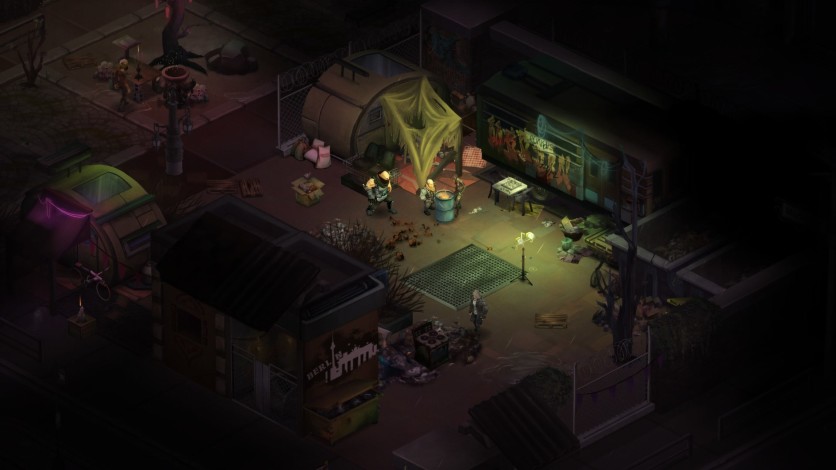 NOTE: The Director’s Cut is free to existing owners of the Dragonfall expansion for Shadowrun Returns. It will be automatically added to your Steam Library when the game is released.

In 2012, magic returned to our world, awakening powerful creatures of myth and legend. Among them was the Great Dragon Feuerschwinge, who emerged without warning from the mountains of Germany, unleashing fire, death, and untold destruction across the countryside. It took German forces nearly four months to finally shoot her down - and when they did, their victory became known as The Dragonfall.

It’s 42 years later - 2054 - and the world has changed. Unchecked advances in technology have blurred the line between man and machine. Elves and trolls walk among us, ruthless corporations bleed the world dry, and Feuerschwinge’s reign of terror is just a distant memory. Germany is splintered - a stable anarchy known as the “Flux State” controls the city of Berlin. It’s a place where power is ephemeral, almost anything goes, and the right connections can be the difference between success and starvation. For you and your team of battle-scarred shadowrunners, there’s no better place to earn a quick payday.

Now, a new threat is rising, one that could mean untold chaos and devastation. One that soon has you and your team caught on the wrong side of a deadly conspiracy. The only clue: whispers of the Dragonfall. Rumors that the Great Dragon Feuerschwinge may still be alive, waiting for the right moment to return…