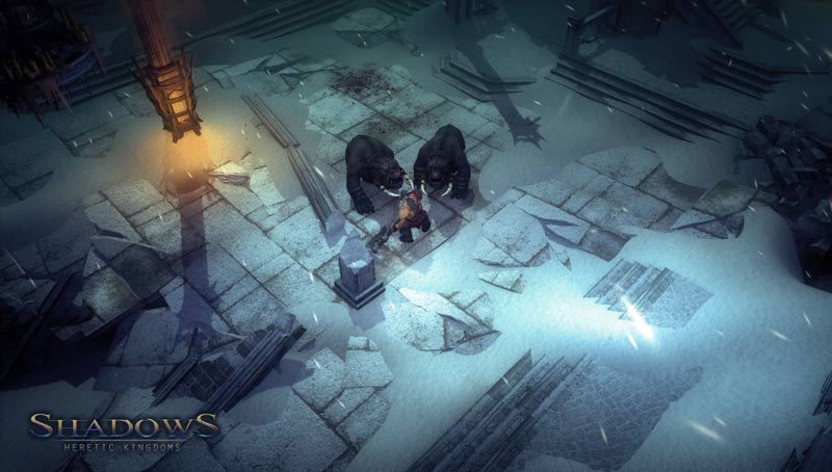 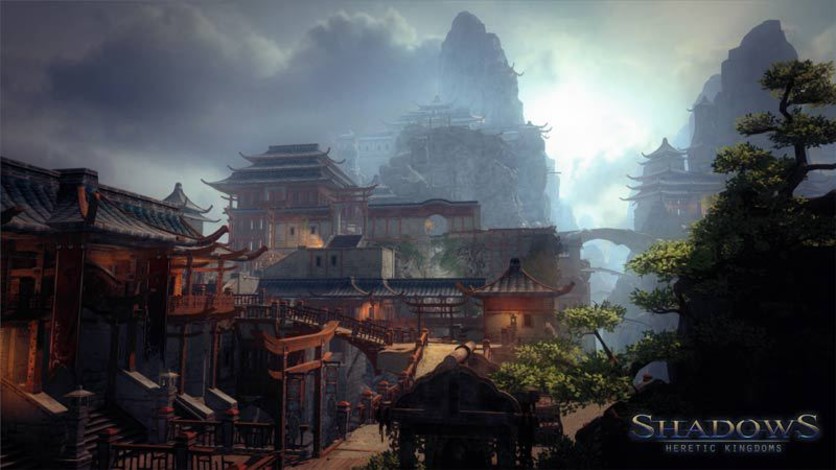 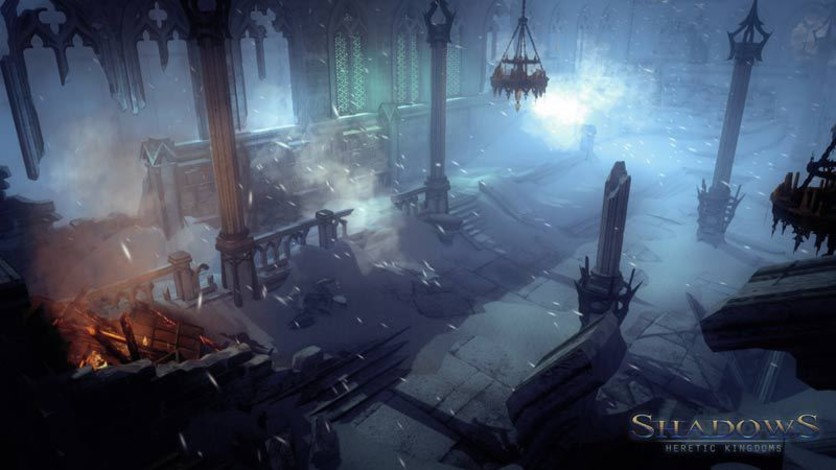 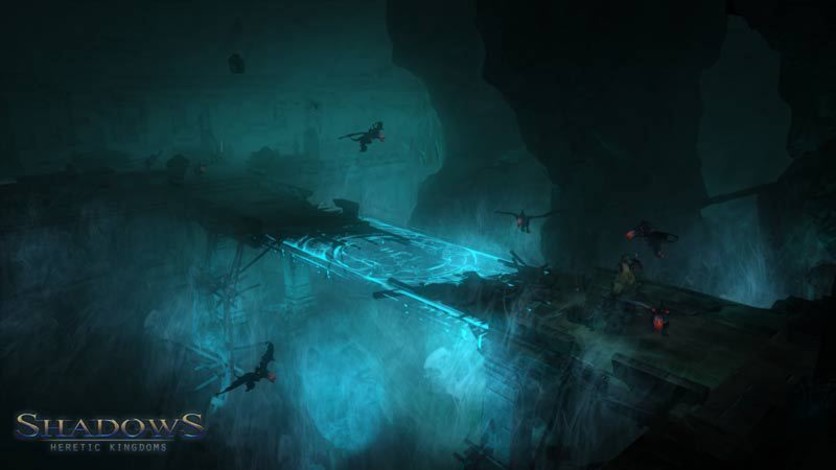 The Devourer. A creature that wanders between the worlds, a creature of shadows, a creature that feeds off the souls of fallen enemies. The world is poised on the razor's edge, demons have ravaged the lands, overrunning it almost overnight. The Devourer is the only hope that remains. Yet, will he enslave the world and rule as its evil lord, or will he save it from the threatening darkness Only his inner conflict, fed by the voices of the devoured souls, will reveal the fate of the world.