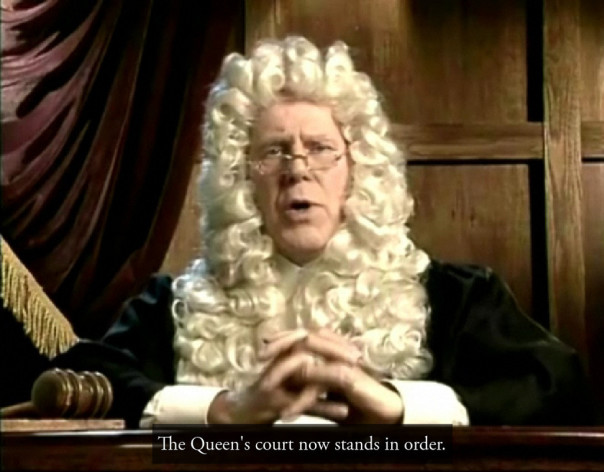 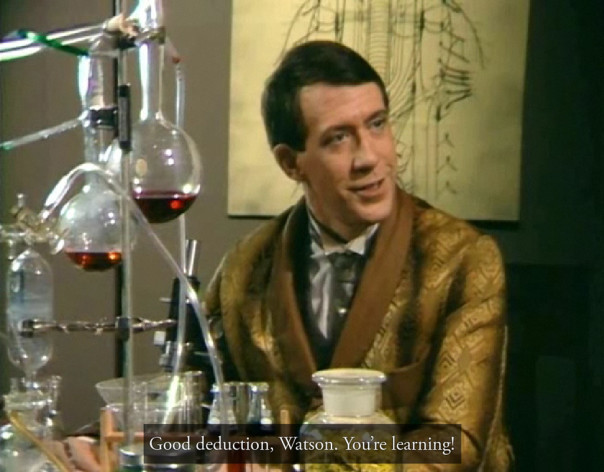 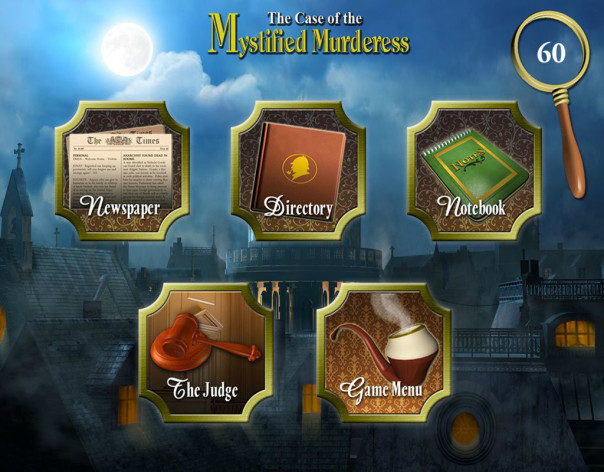 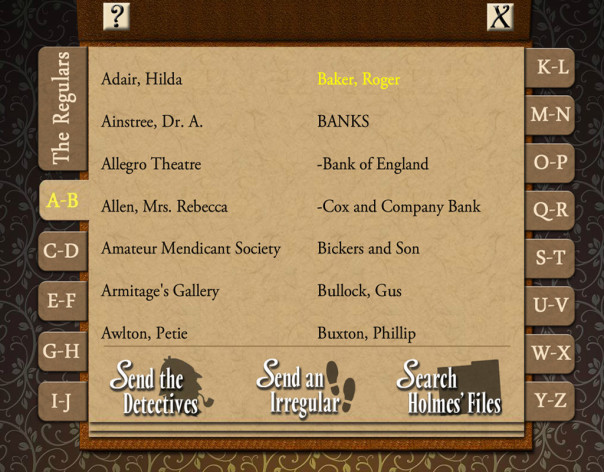 An unexpected guest interrupted my morning routine, speaking in impassioned tones about an intriguing murder. An unassuming woman has been charged with the death of a scoundrel, a fortune-squandering bounder. True, she was found over the body, pistol in hand but there are other avenues in this case that even the Yard has refused to set foot upon – especially when they wind into darker places of London’s society. I have the feeling that there is more to the case than meets the eye.