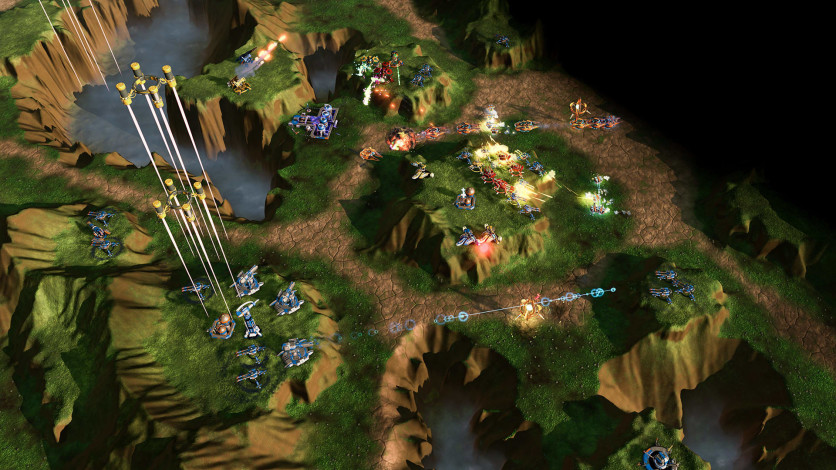 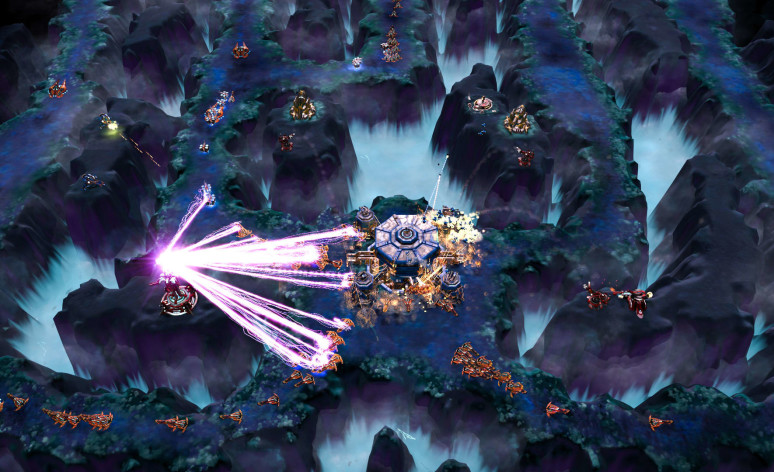 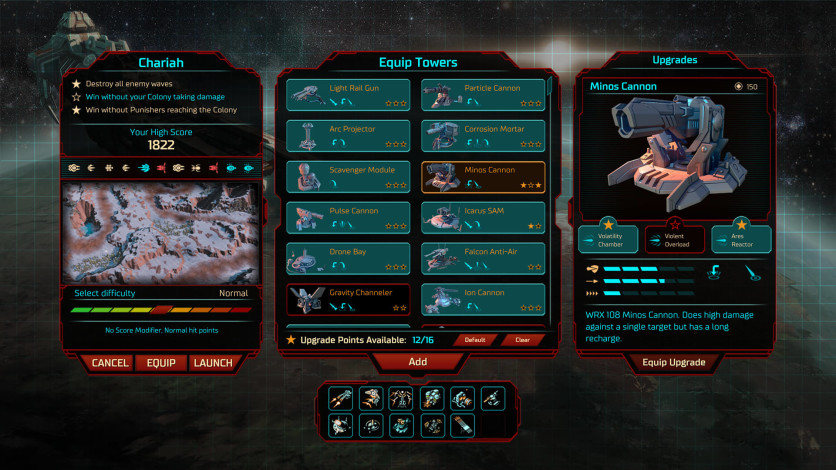 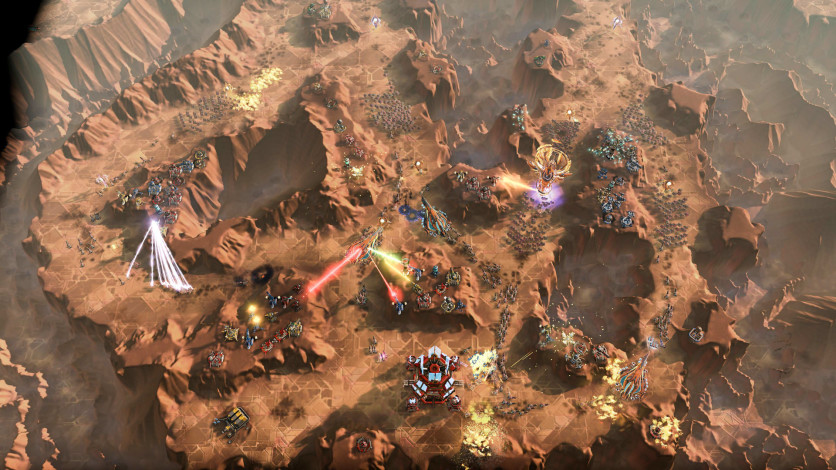 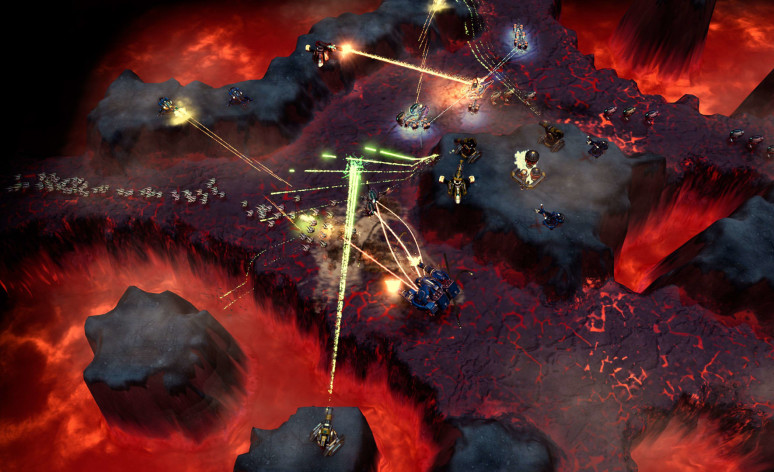 Communications to Earth's first interstellar colony in Proxima Centauri have gone dark. In response, Earth has dispatched the Carpathia to investigate. Upon arrival, you find a colony under siege. Your mission: save the colony from these brutal alien invaders.

Siege of Centauri puts you in command of the defense of Earth's first interstellar colony. Set in the Ashes of the Singularity universe, thousands of alien machines are attacking and only you, with your arsenal of deployable defense structures and strategic orbital abilities, can stop them.
Customize the Carpathia in order to best handle the challenges of each individual mission, battle across the surface of an alien world through a series of story-driven campaigns or see how long you can survive in a doomed region where the enemy waves are truly endless.

The enemy comes in all shapes and sizes, challenging you to counter them with the right defense in the right place. Siege of Centauri combines the best elements of classic tower defense games with the strategic depth Stardock has delivered in past titles, including Sins of a Solar Empire: Rebellion and Ashes of the Singularity.