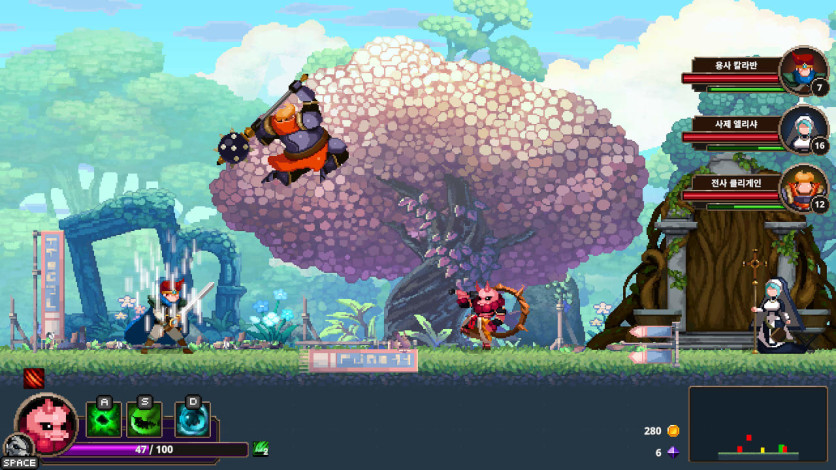 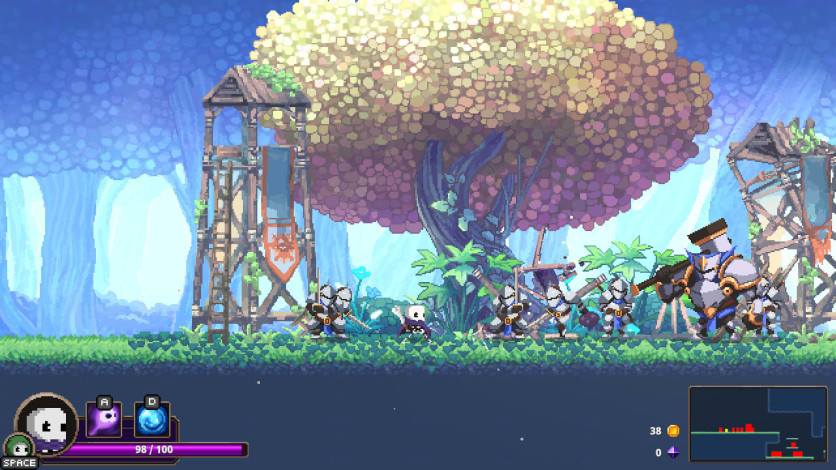 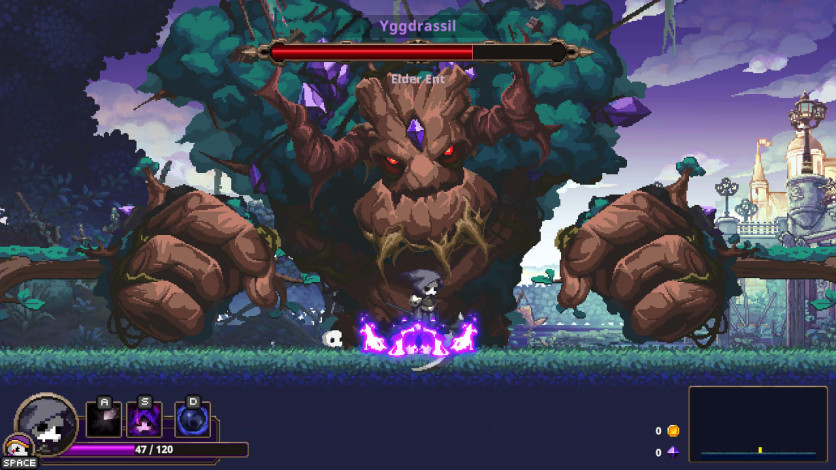 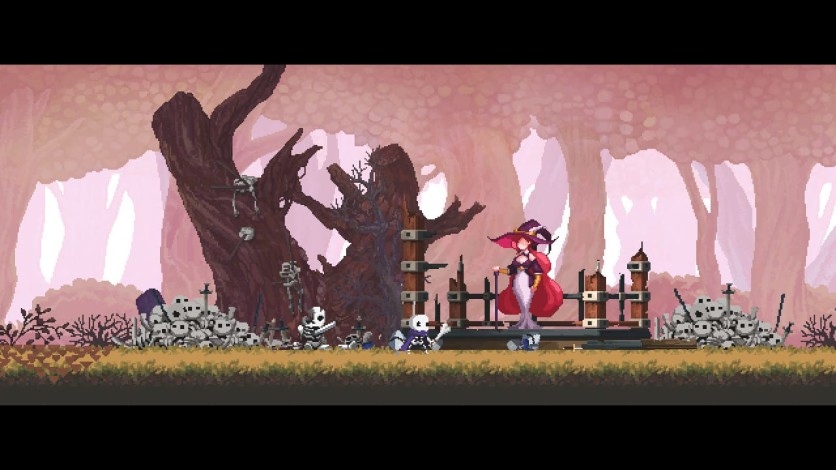 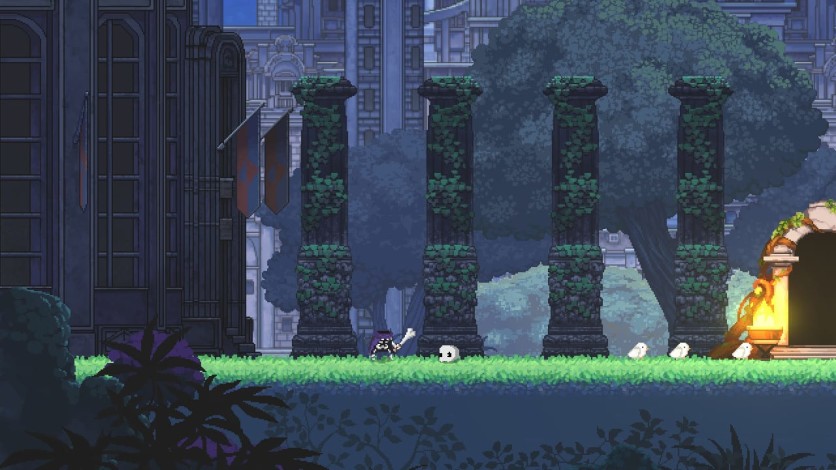 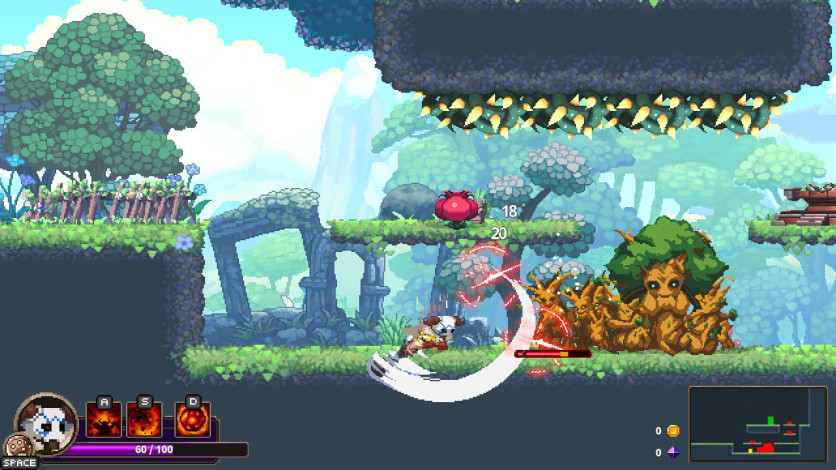 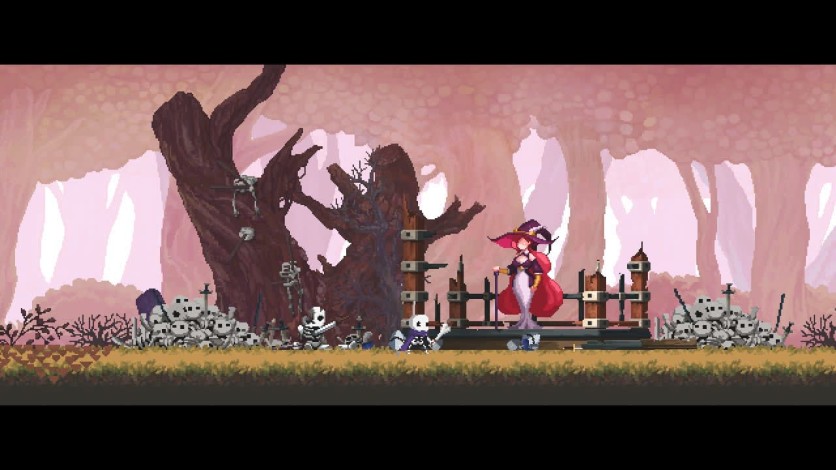 The human race attacking the Demon King's castle is nothing new and has happened countless times before.

What makes this time different though, is that the Adventurers decided to join forces with the Imperial Army and the 'Hero of Caerleon' to lead a full onslaught in hopes of wiping out the Demons once and for all.

They attacked the Demon stronghold with overwhelming numbers and succeeded in its total destruction. All of the demons in the castle were taken prisoner except for one lone skeleton named 'Skul'.