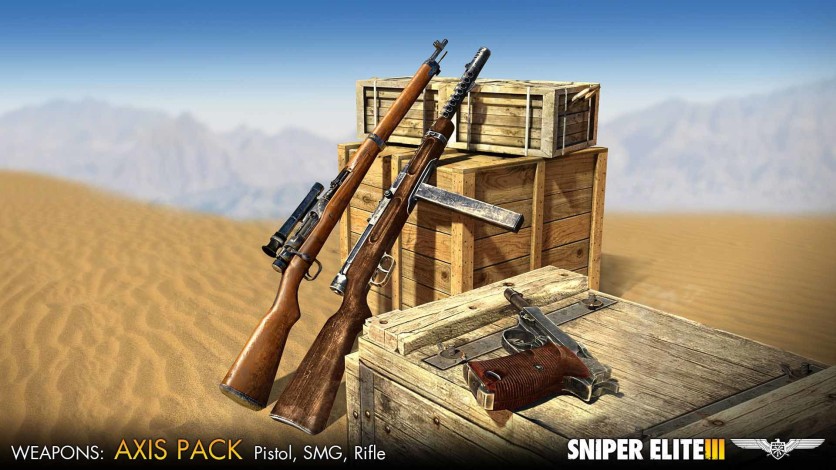 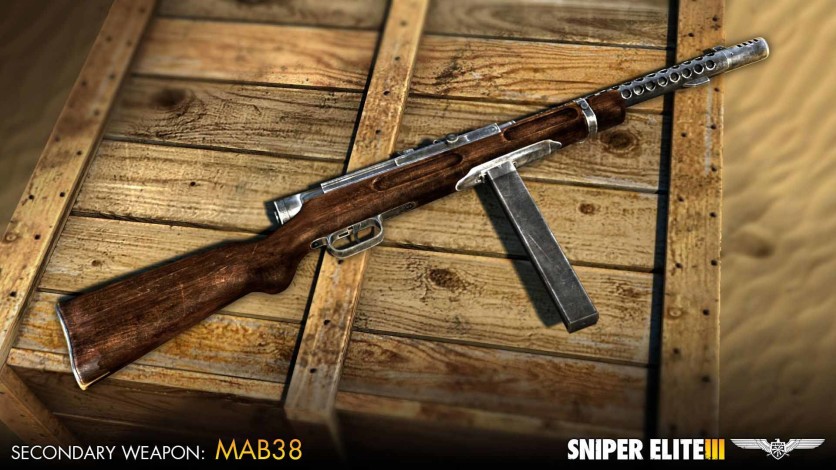 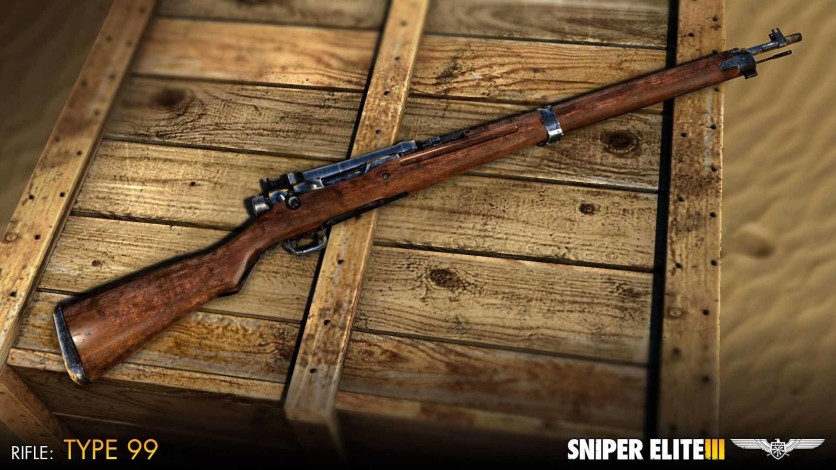 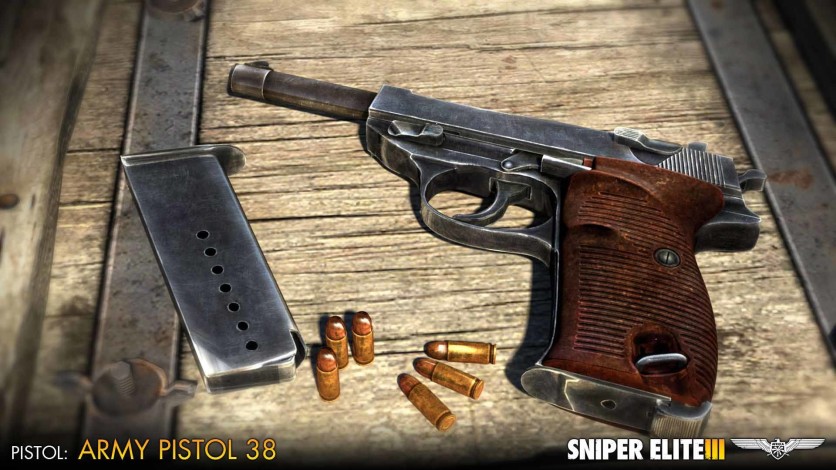 Turn your enemies’ best weapons against them with the Axis Weapons pack. Including weapons from the German, Royal Italian and Imperial Japanese armies like the Type 99 – king of the long distance rifles. All three weapons can be used in any multiplayer, singleplayer or co-operative game mode in Sniper Elite 3.