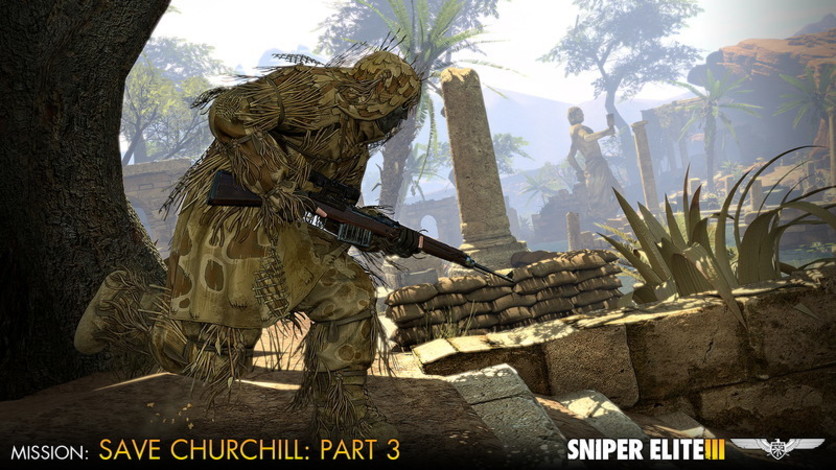 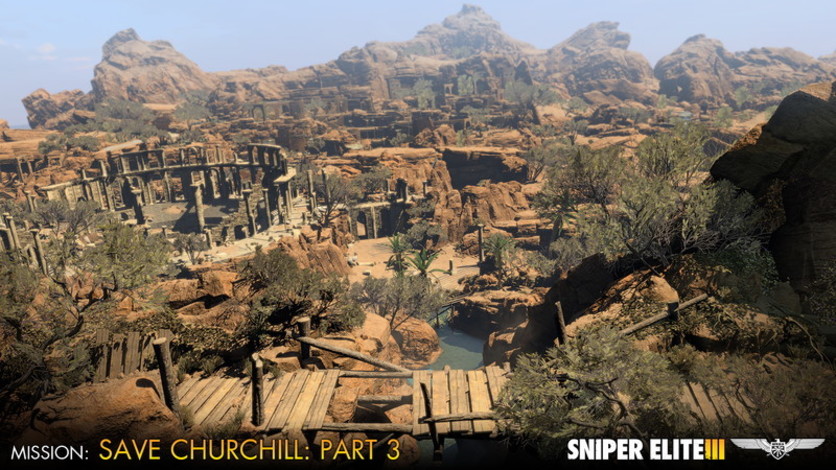 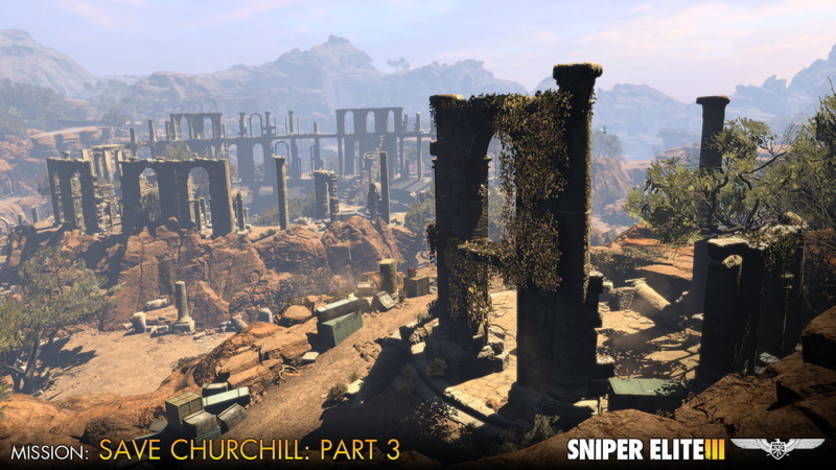 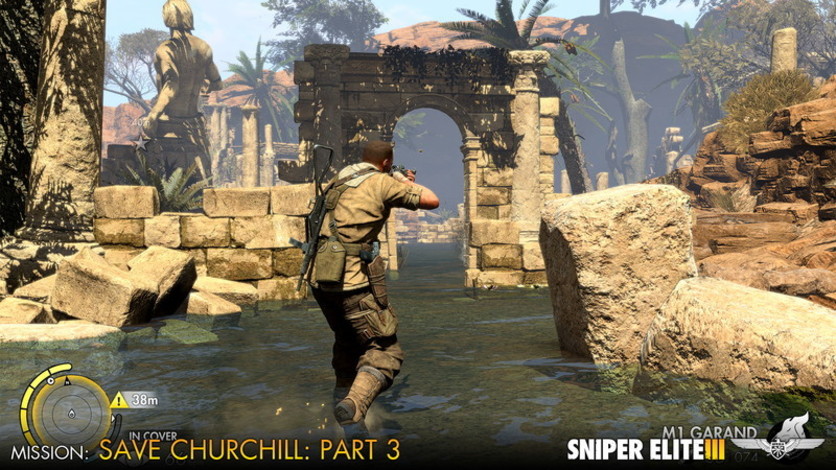 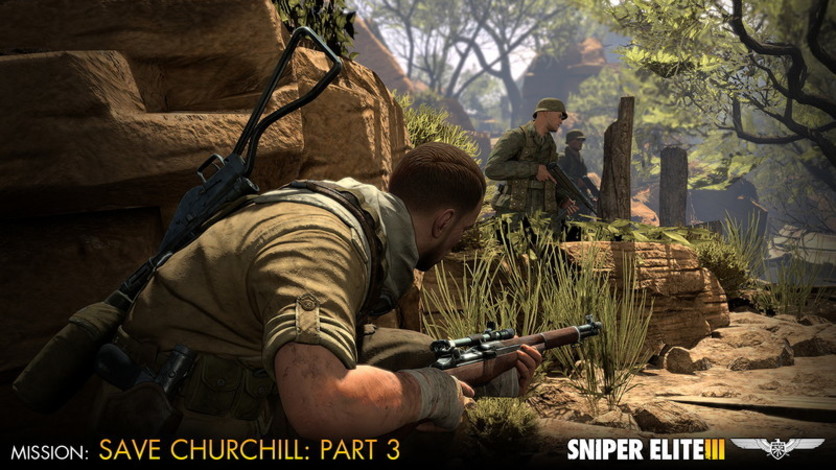 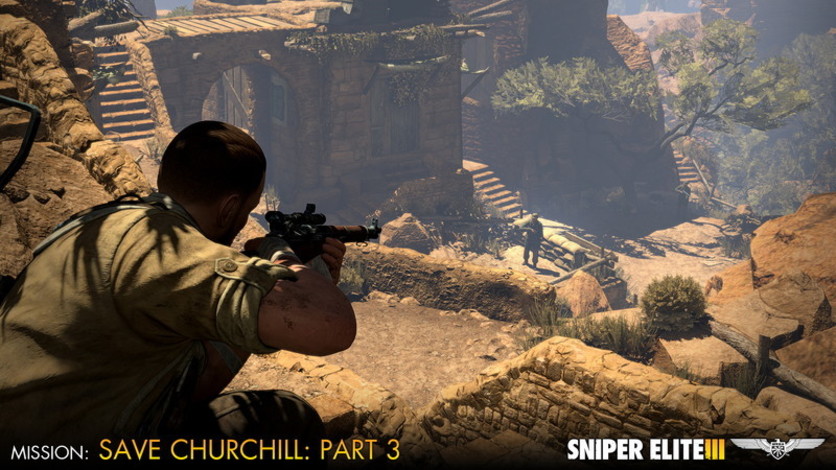 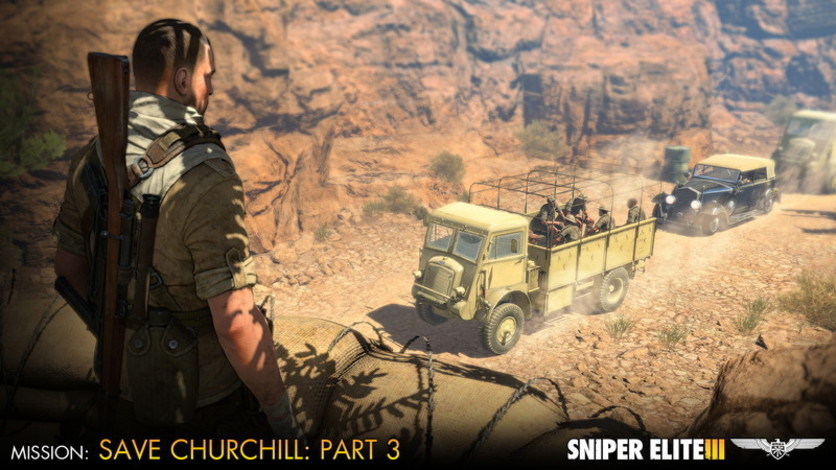 Time is of the essence - British Prime Minster, Winston Churchill is en-route to the Casablanca Conference to finalise the terms of Axis surrender but German sniper, Raubvogel lies in wait to ambush Churchill’s convoy and prevent the victory the Allies so desperately need.

You must stop Raubvogel’s assassination attempt, ensure Churchill’s security and allow the Casablanca Conference to run its course.

Fight your way through the Axis barricades scattered amongst the foothills, battling mortar fire, artillery and the formidable Schutzvollstrecker troops. Move up into the mountains through the makeshift German garrison, flank the enemy encampments and begin your final ascent up the mountain to confront Raubvogel in an epic sniper duel that could decide the fate of a continent.

This time it’s an even playing field as your target is armed with a variety of deadly traps. As you scale the mountain, stay alert and remain watchful to avoid any unwanted surprises - Raubvogel is no amateur, he would have made sure to cover his tracks.

Stop Winston Churchill’s assassin before it’s too late! One bullet can change history...