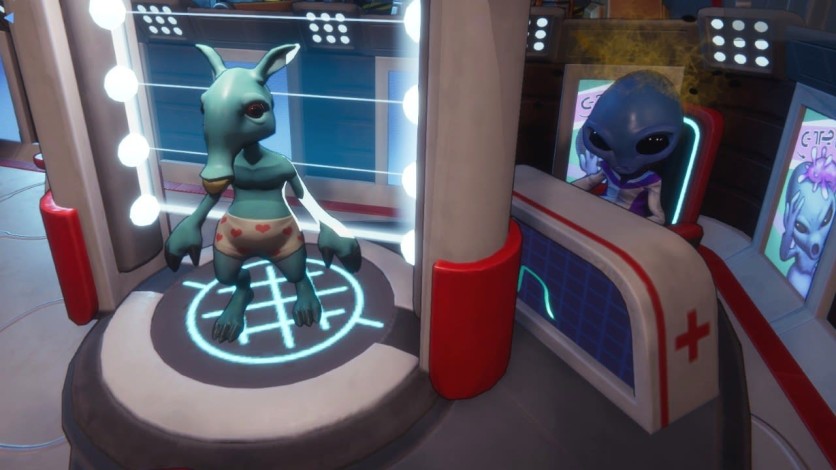 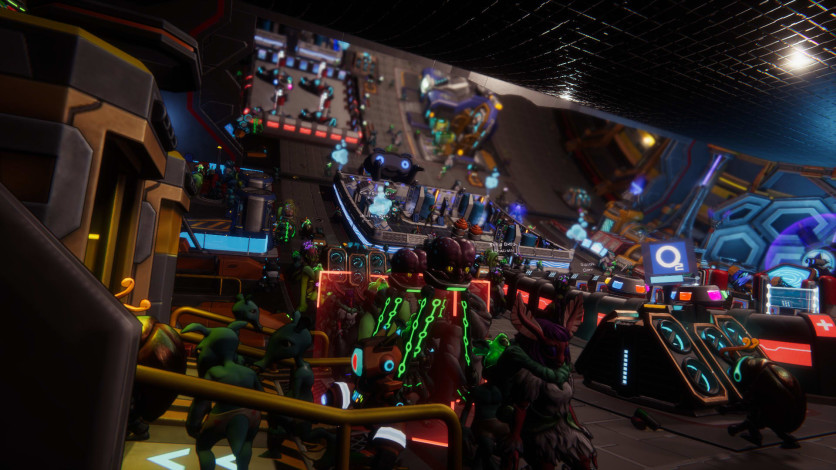 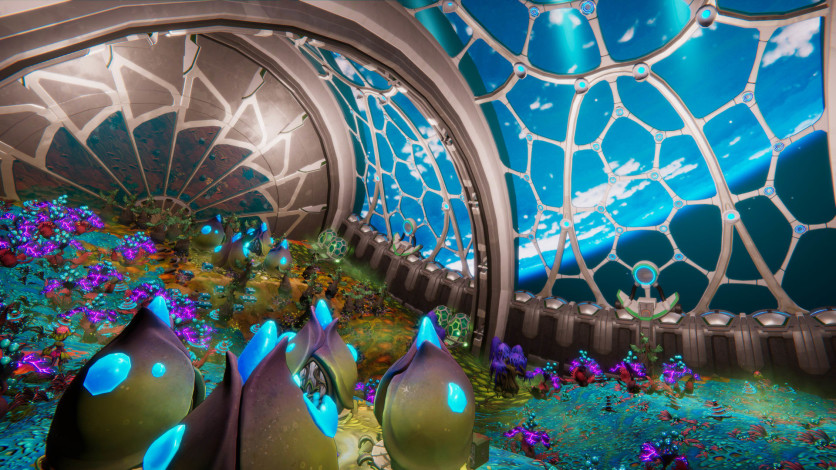 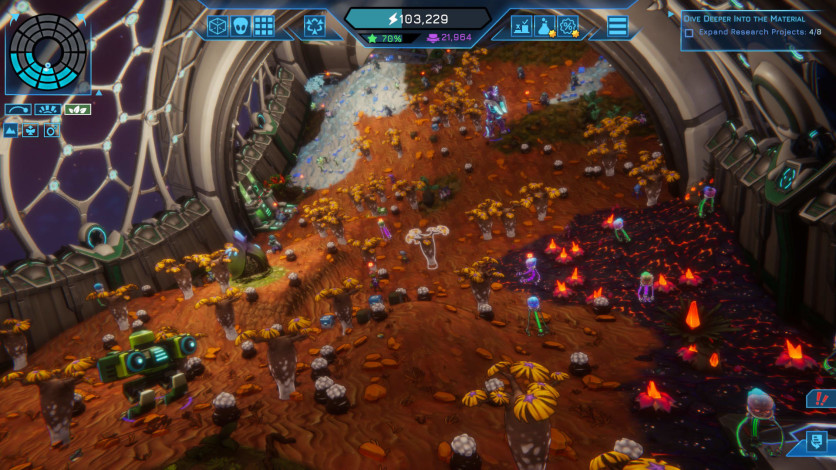 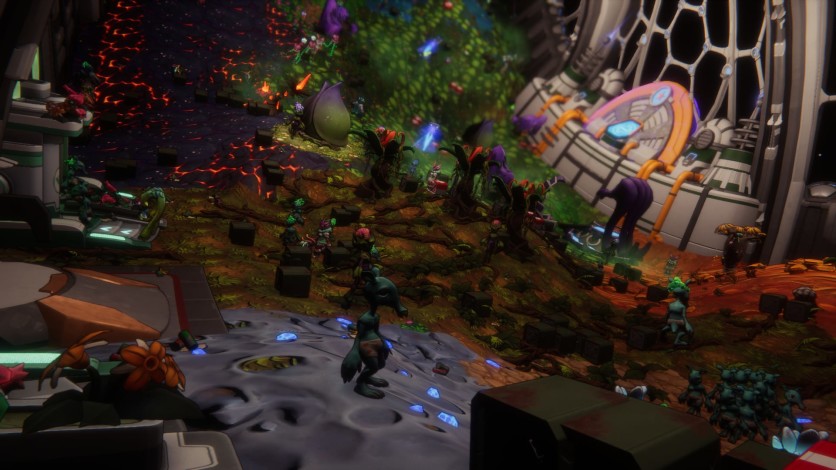 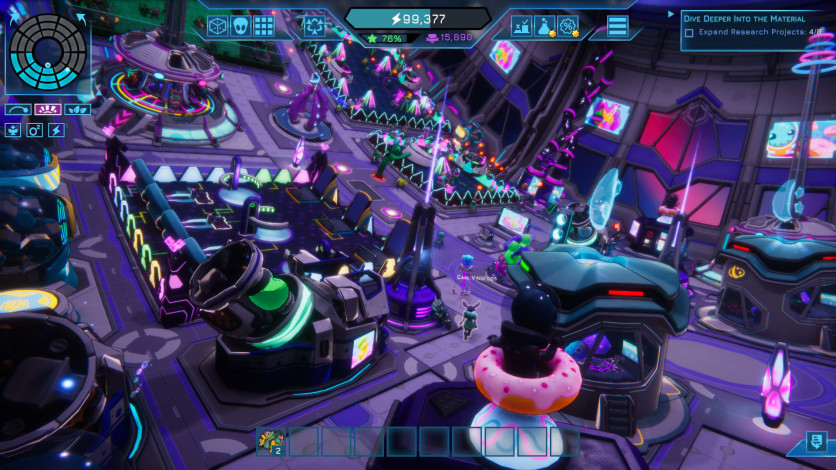 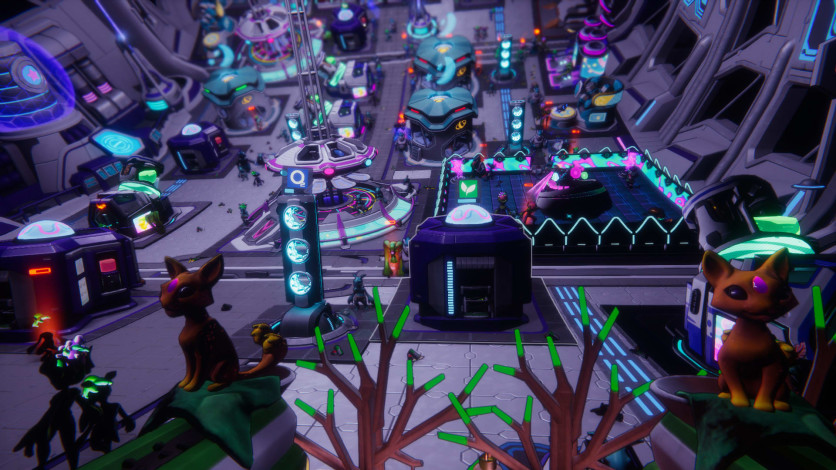 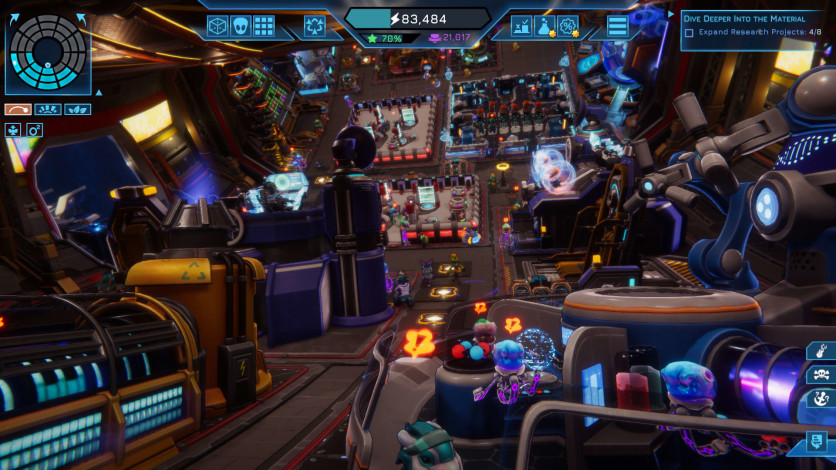 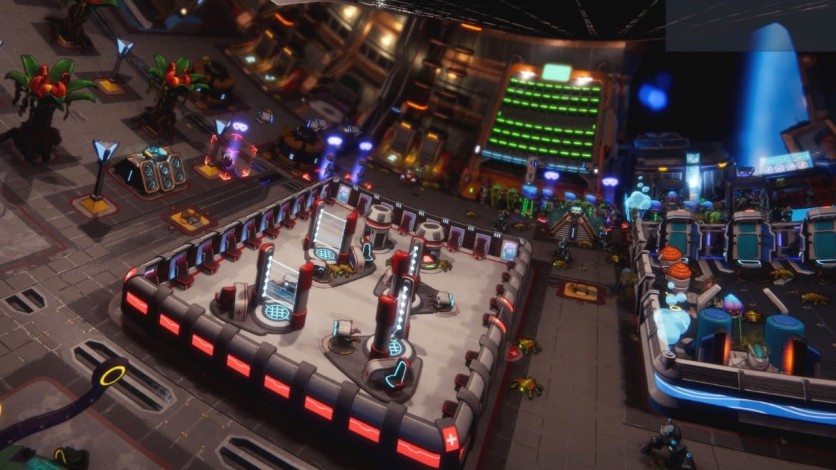 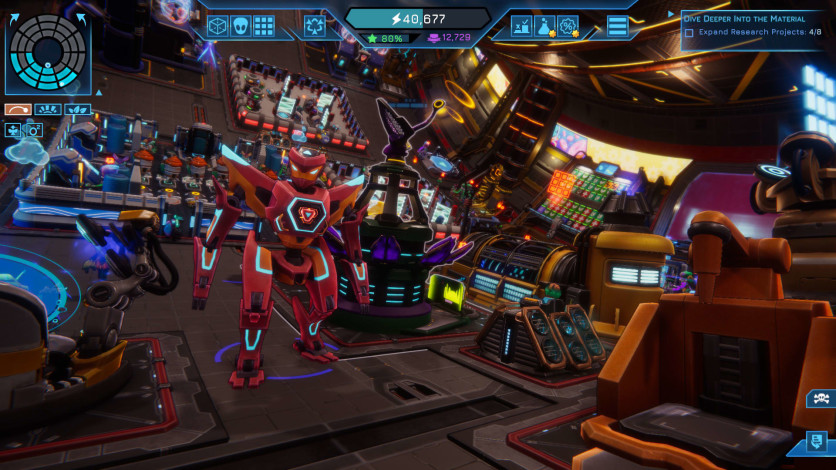 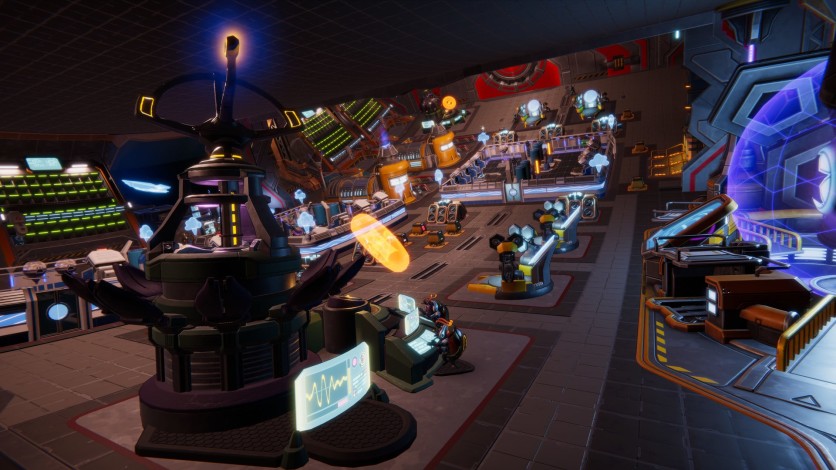 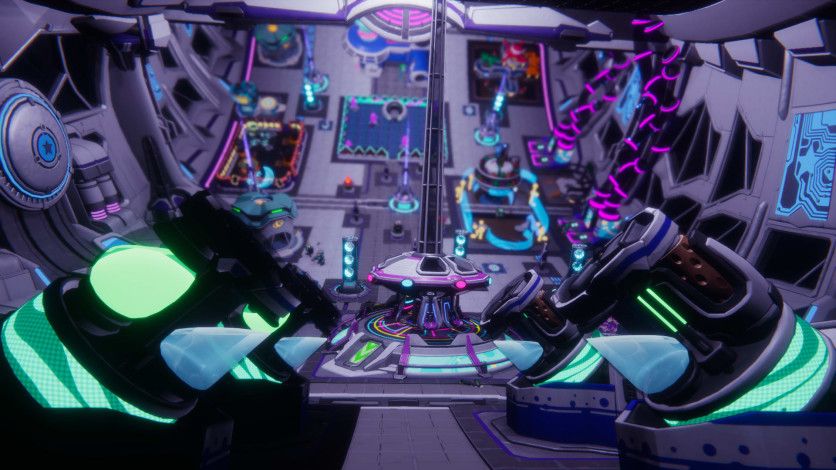 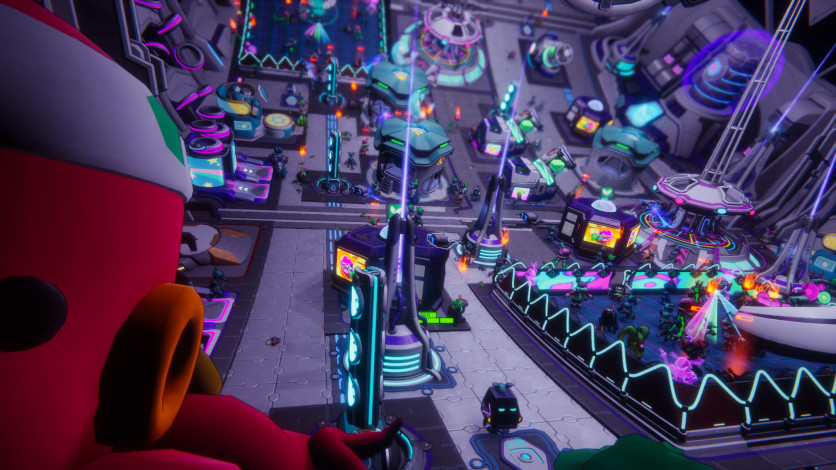 Spacebase Startopia captivates with its original mixture of economic simulation and empire building strategy paired with classic RTS skirmishes and a good dose of humor. In addition to the challenging single player Campaign and the versatile battle mode, there are also competitive and cooperative multiplayer modes for up to four players. And as if maintaining the three Space Station Decks, entertaining the eight Alien races and defending against enemy invaders were not enough of a challenge, the dynamic narrator AI is not going to mince matters and commentates the events in a lovely but sharp-tongued manner.

Financially supported by the FFF Bayern. With the support of the Creative Europe Programme - MEDIA of the European Union.