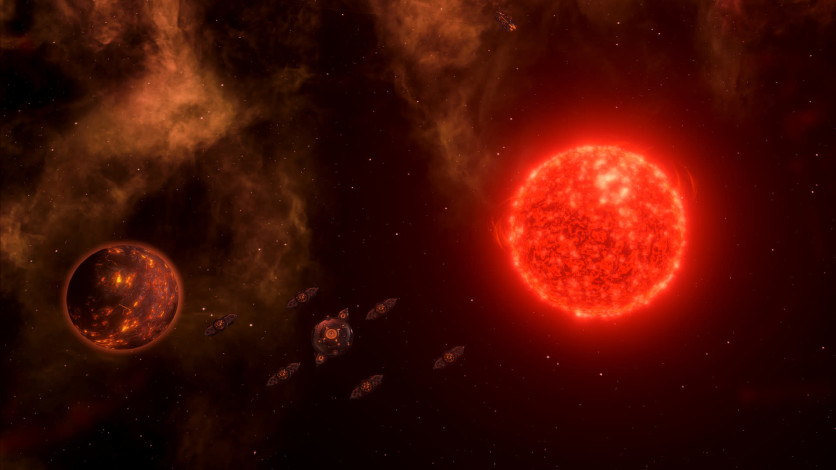 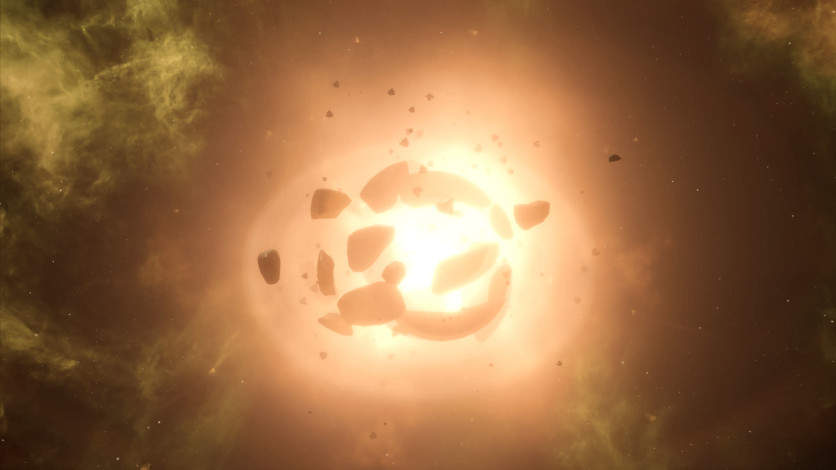 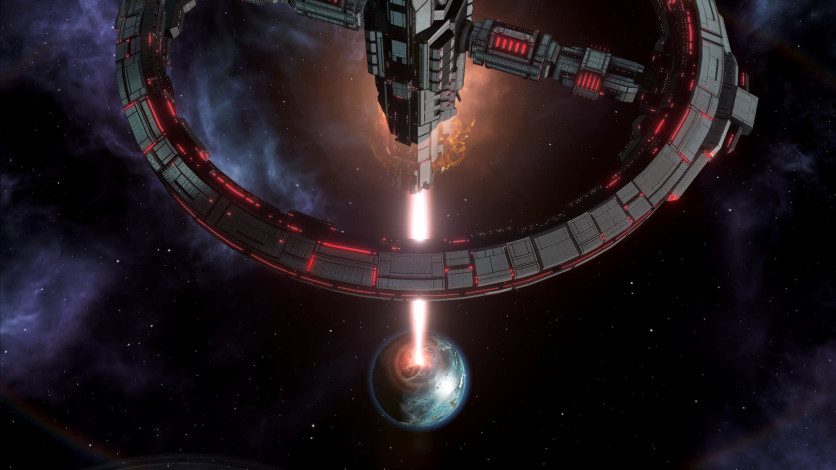 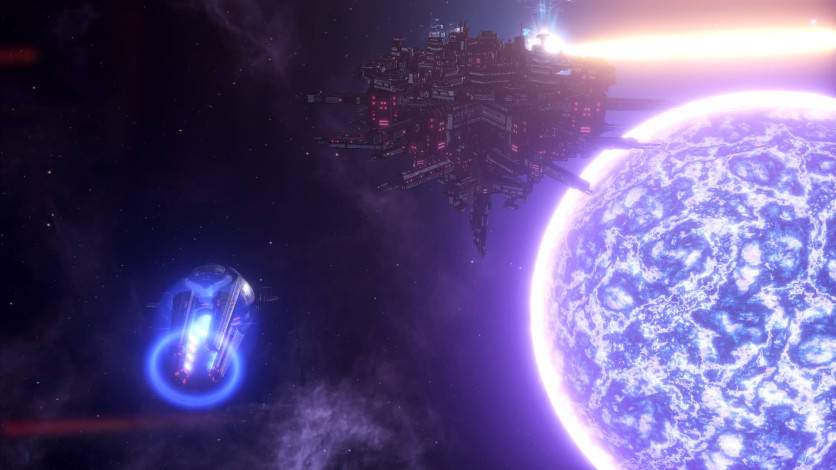 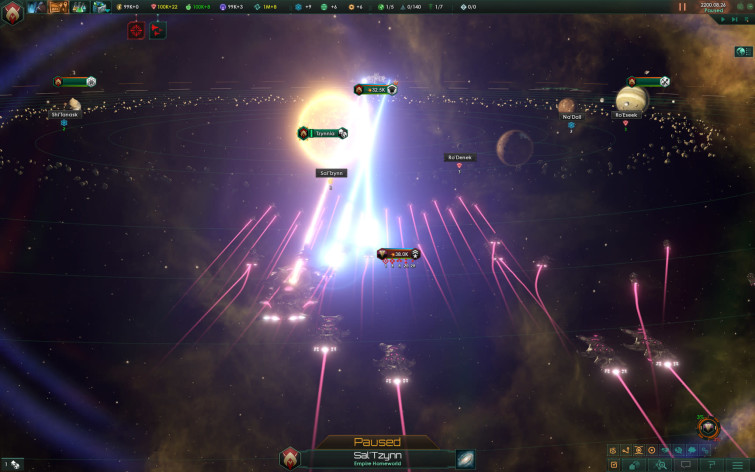 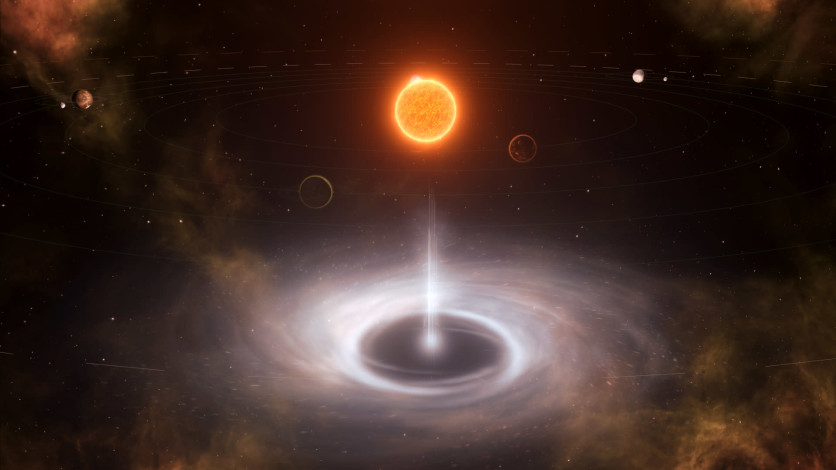 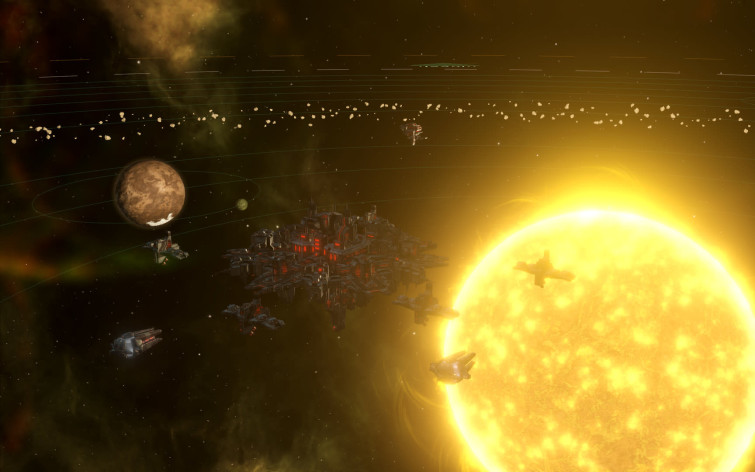 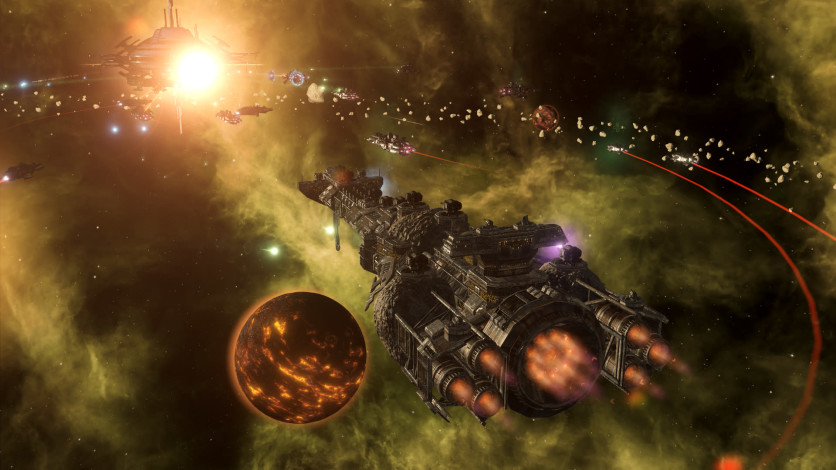 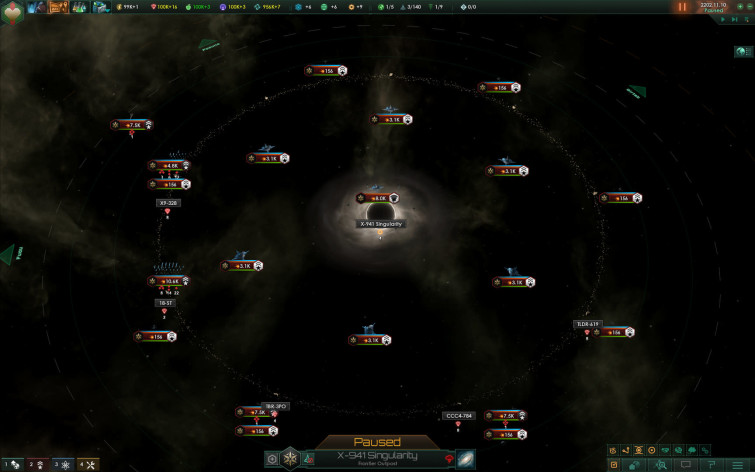 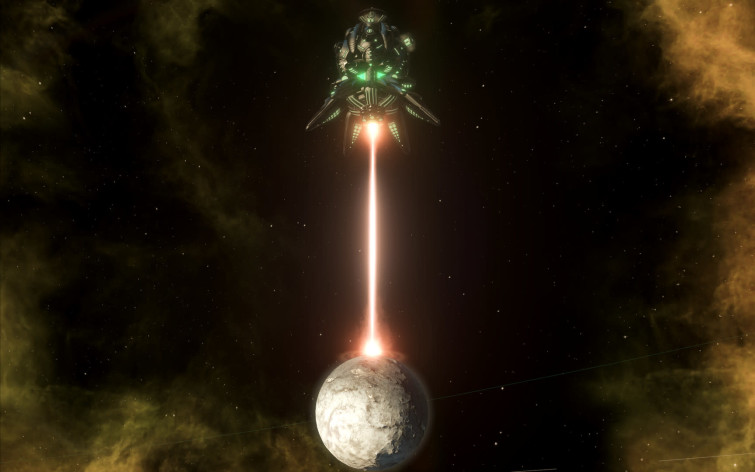 Stellaris: Apocalypse is a full expansion which redefines stellar warfare for all players with a host of new offensive and defensive options. Destroy entire worlds with terrifying new planet-killer weapons, fight against (or alongside) ruthless space pirates, and maybe discover a few non-violent game features as well.