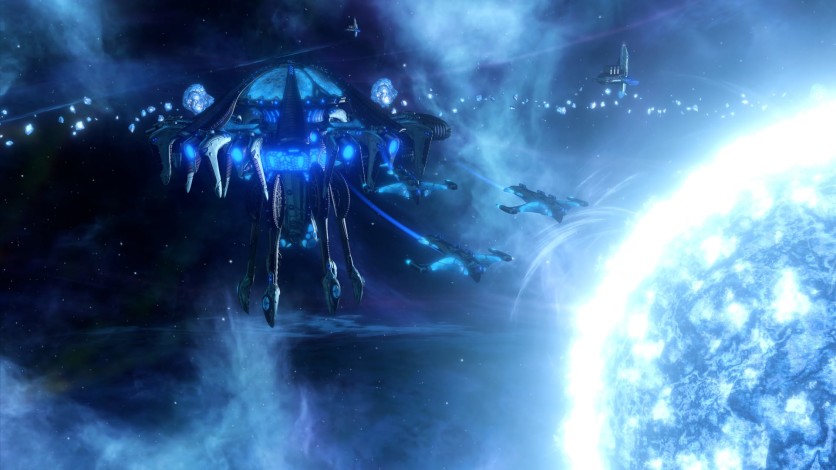 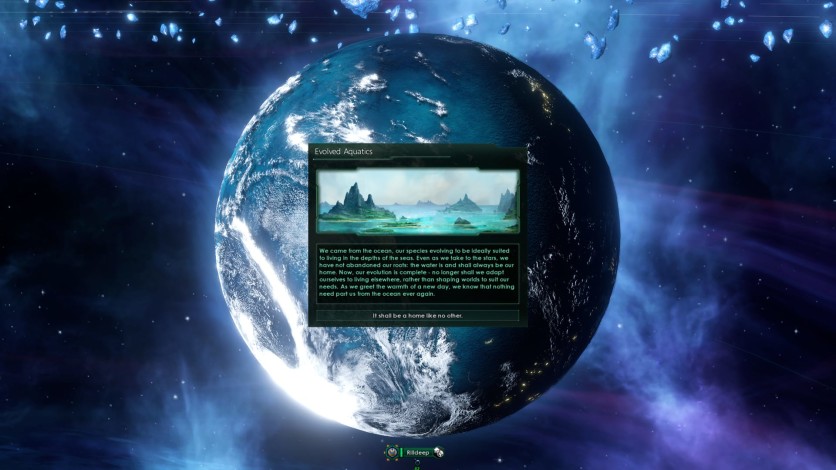 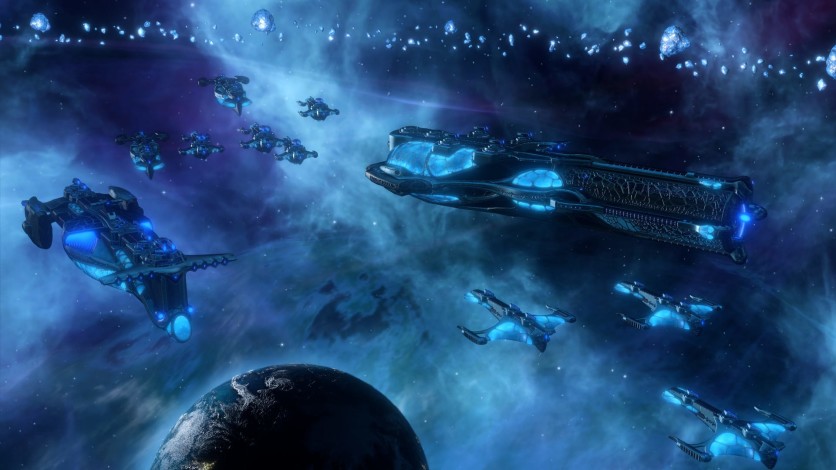 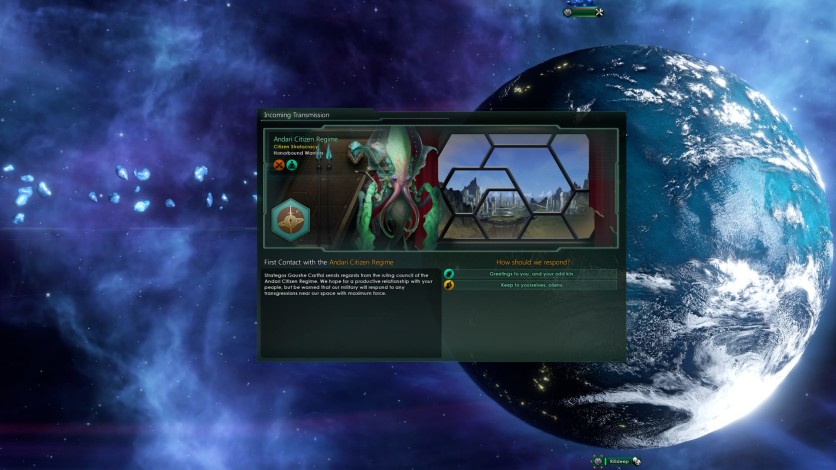 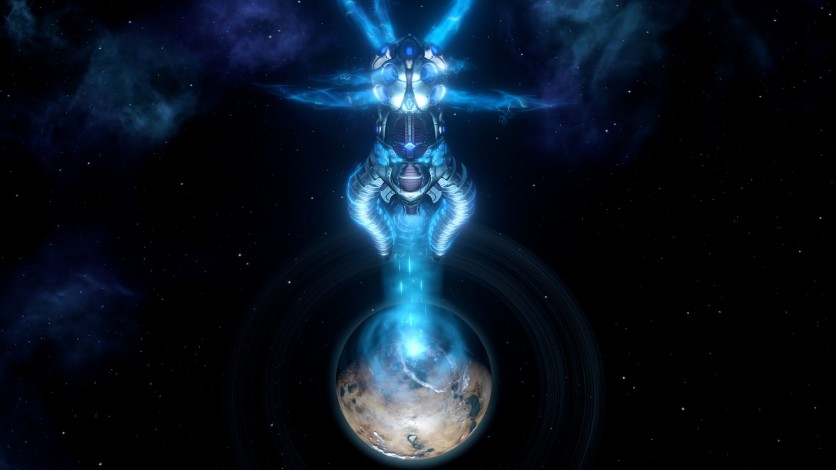 Embrace the life of a seafaring civilization as you sail the open expanses of the galaxy with Stellaris' most immersive pack yet: the Aquatics Species Pack! Let a wave of new customizable options for your empire crash into Stellaris, with a treasure trove of new species portraits, ship set, origins and more.

Strap on your fins and tank, and take a deep dive into the marine world of the Aquatics Species Pack with: