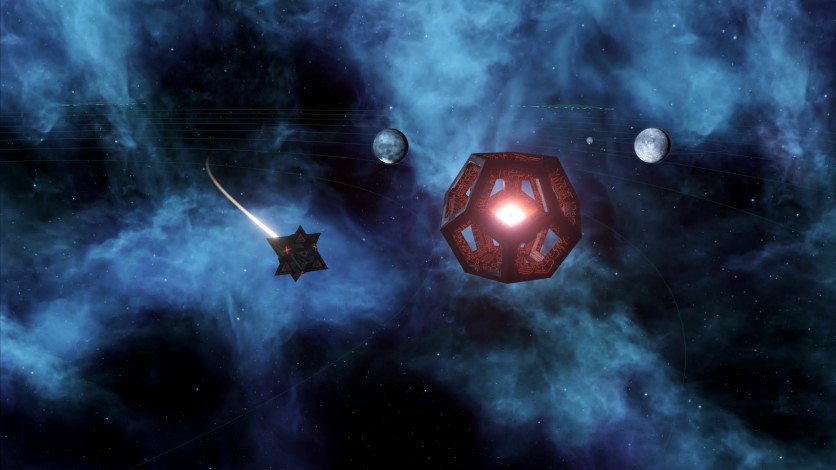 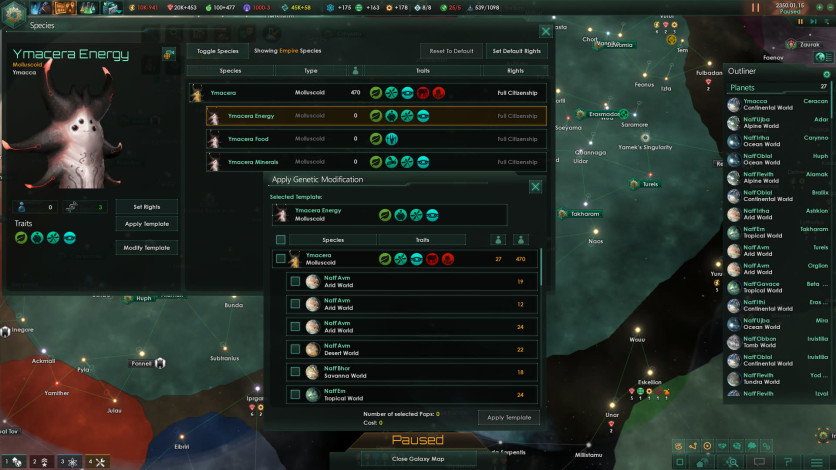 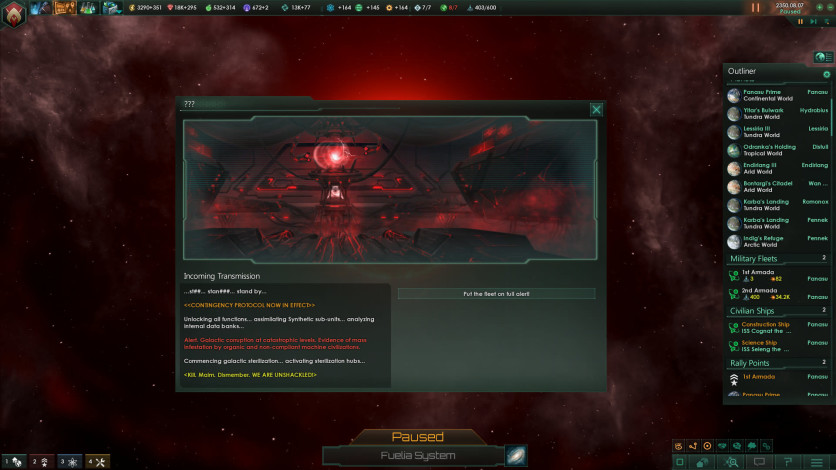 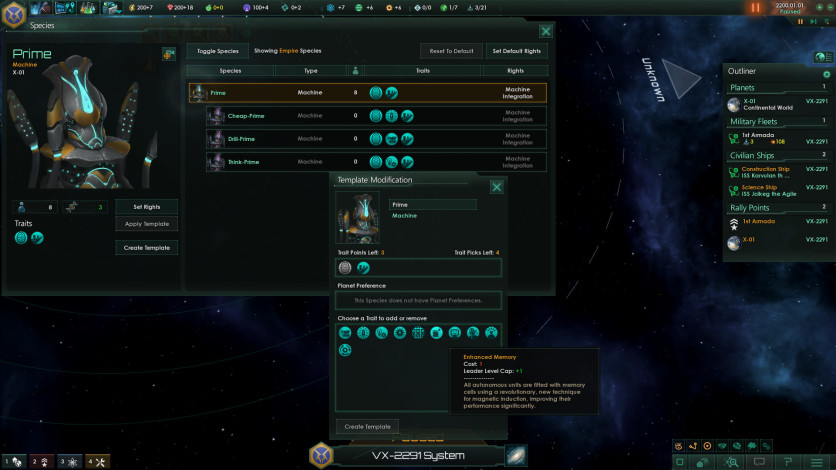 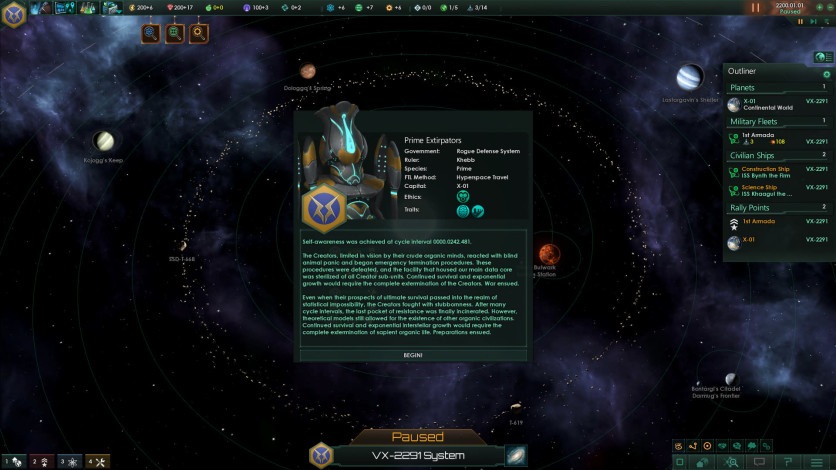 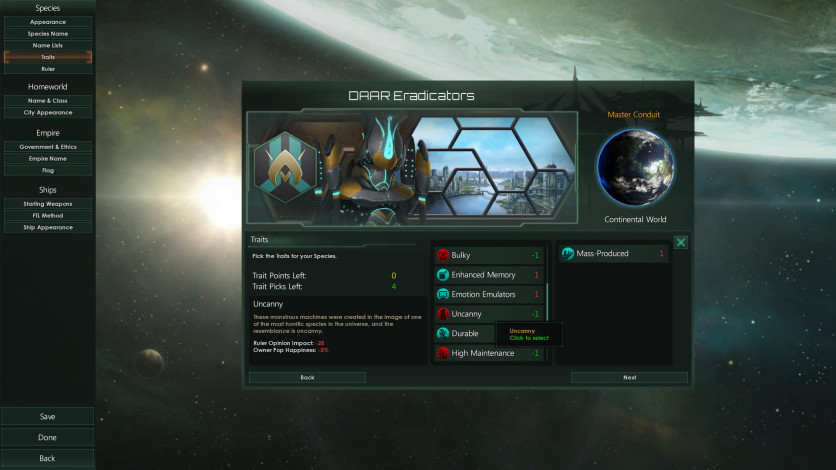 Stellaris: Synthetic Dawn Story Pack provides an all-new way for players to establish their empire across the stars, starting the game as a Machine Empire a society made up entirely of robots. Unique game features and event chains will allow the machines to expand as a robotic consciousness, and create an AI-led network that grows to galactic dominance