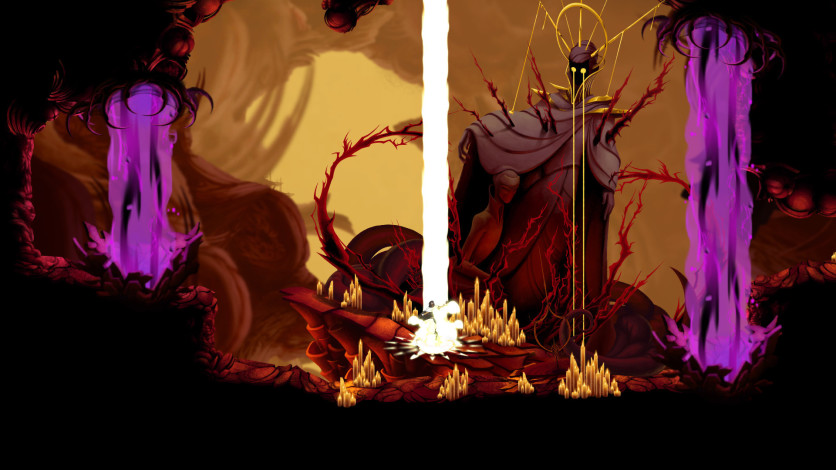 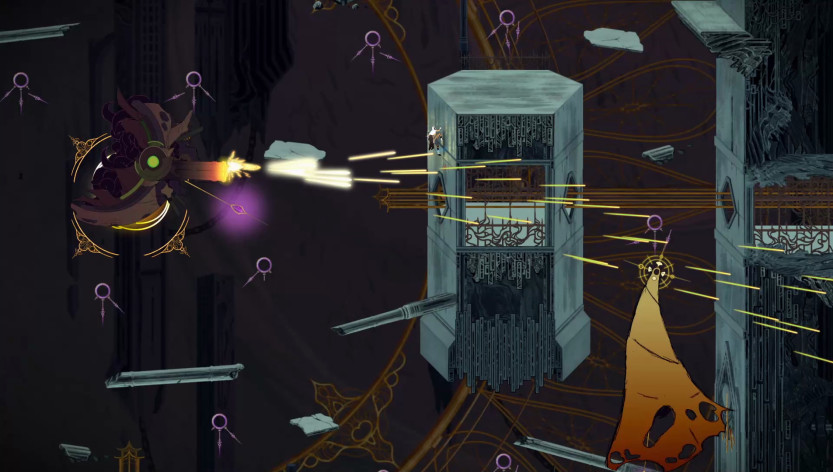 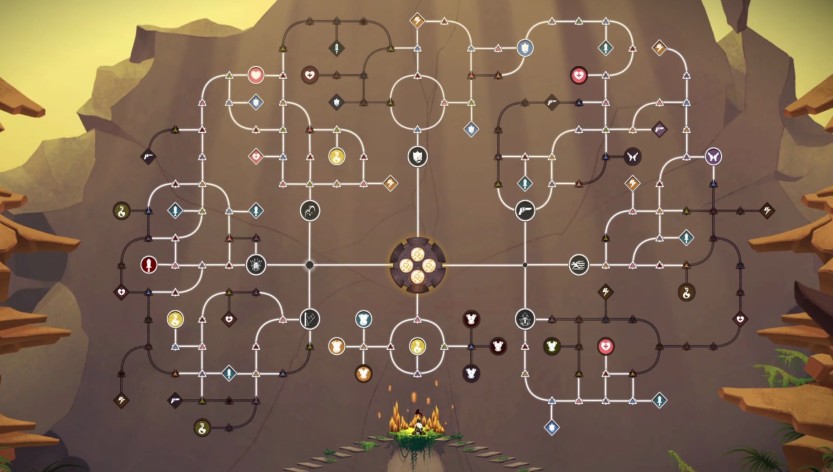 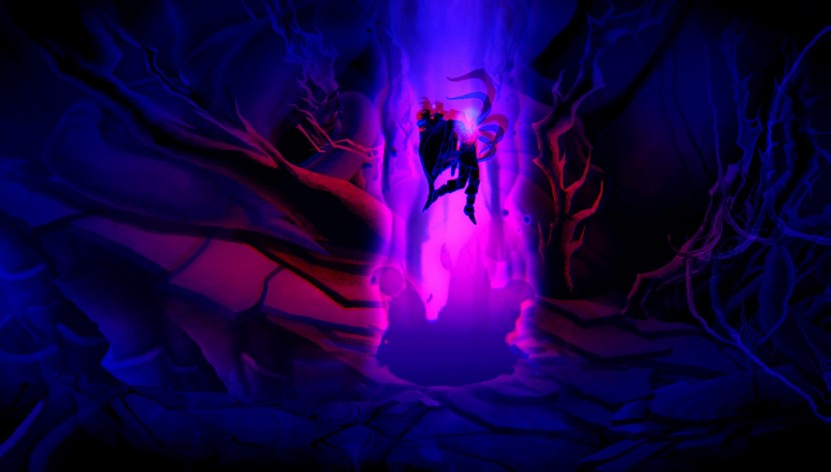 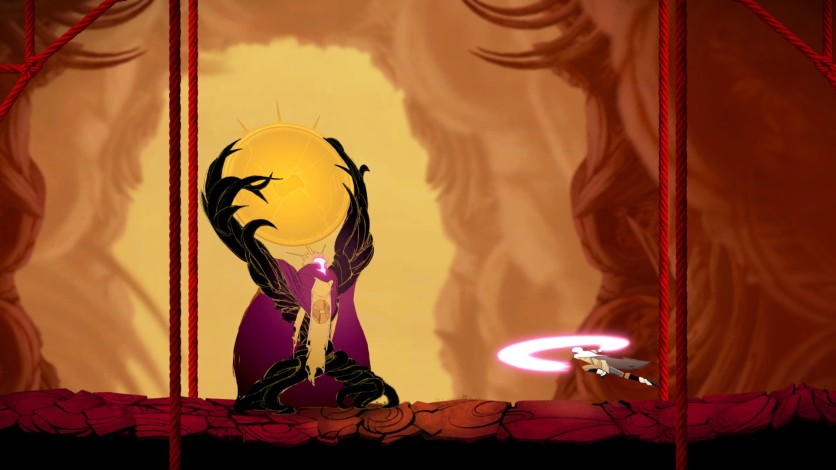 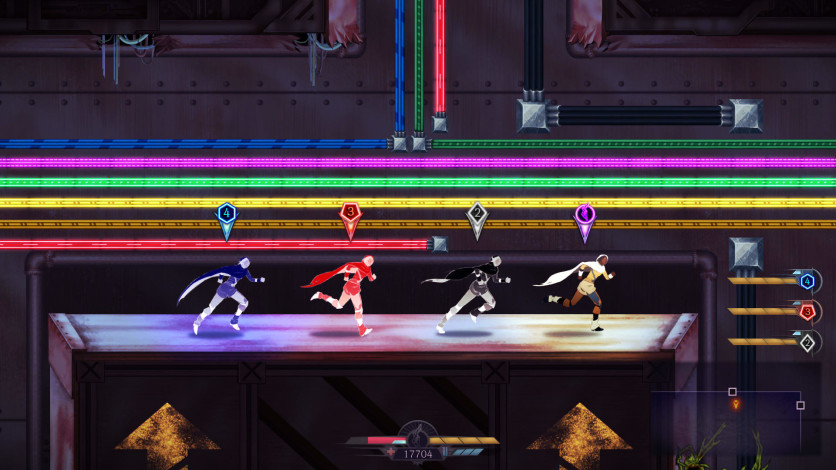 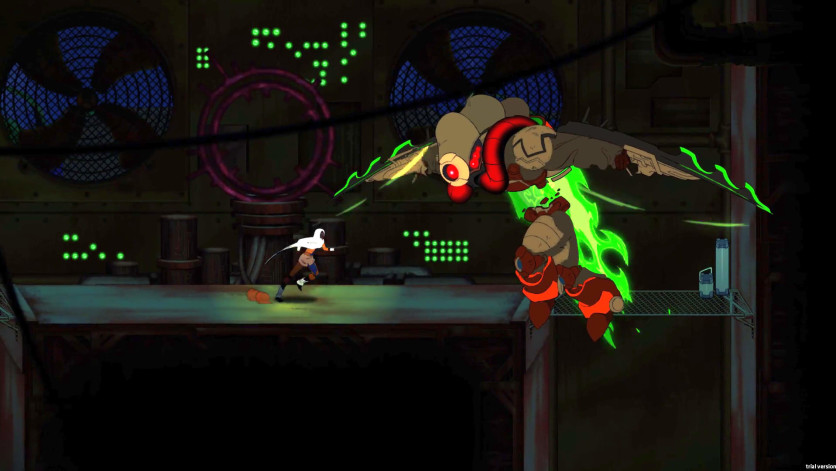 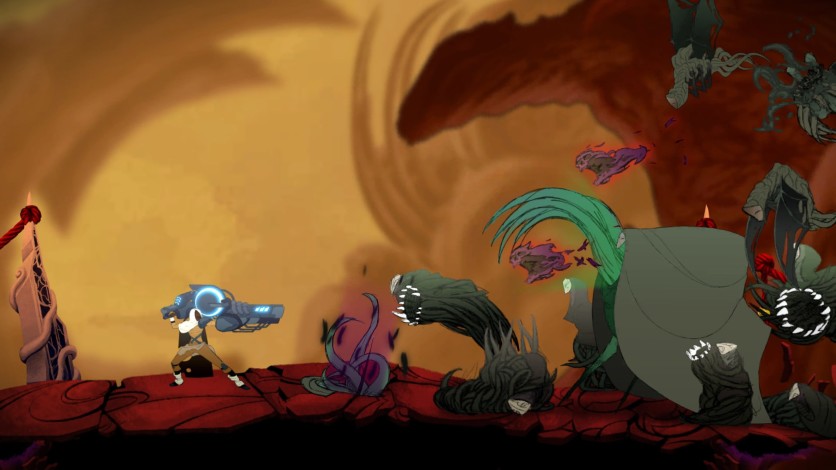 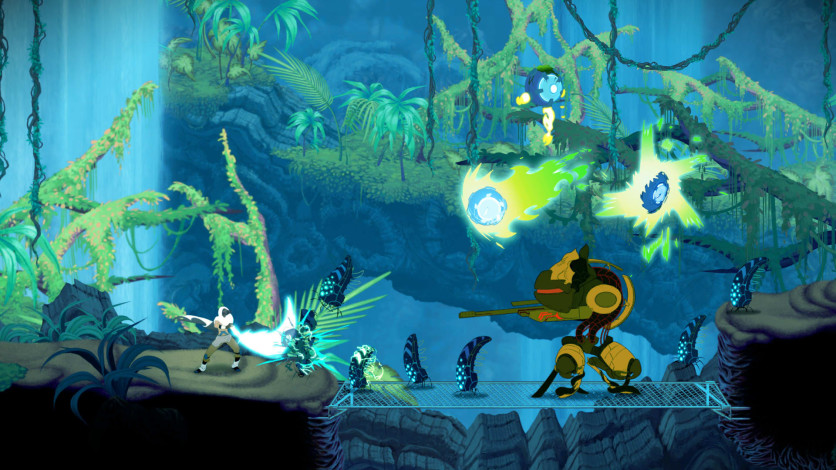 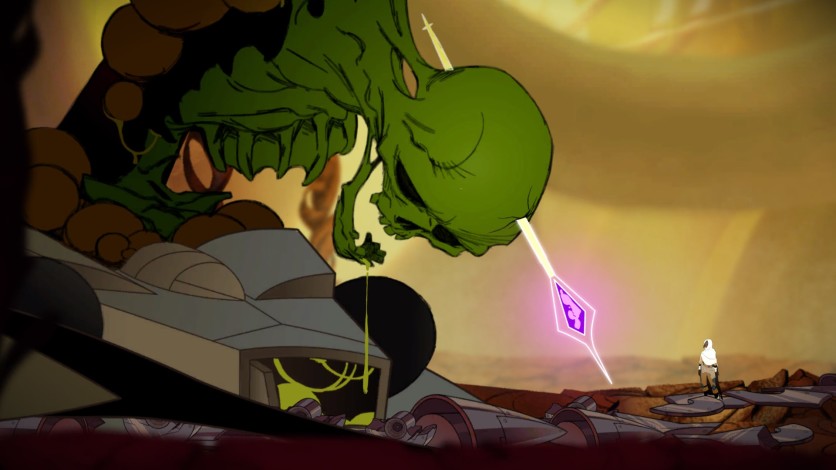 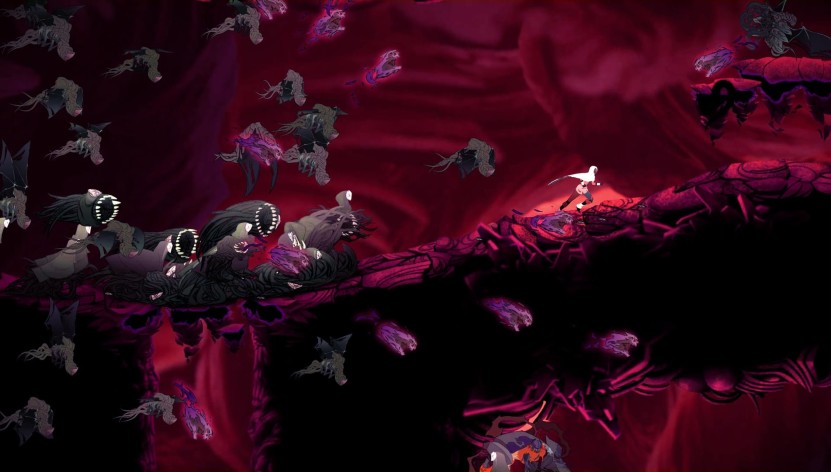 Sundered is a horrifying fight for survival and sanity, a hand­-drawn epic from the ​creators of ​​Jotun. It is a replayable metroidvania where you resist or embrace ancient eldritch powers. You play Eshe, a wanderer in a ruined world, trapped in ever-­changing caverns filled with hordes of terrifying enemies. Harness the power of corrupted relics to defeat gigantic bosses, at the cost of your humanity. Resist or embrace.