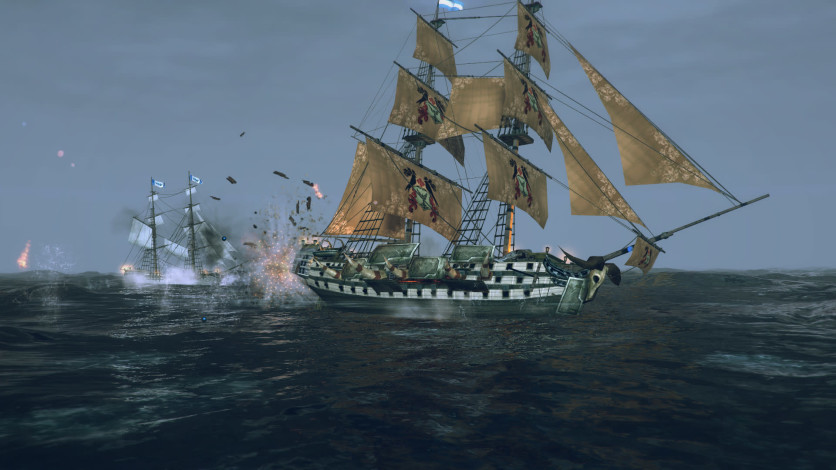 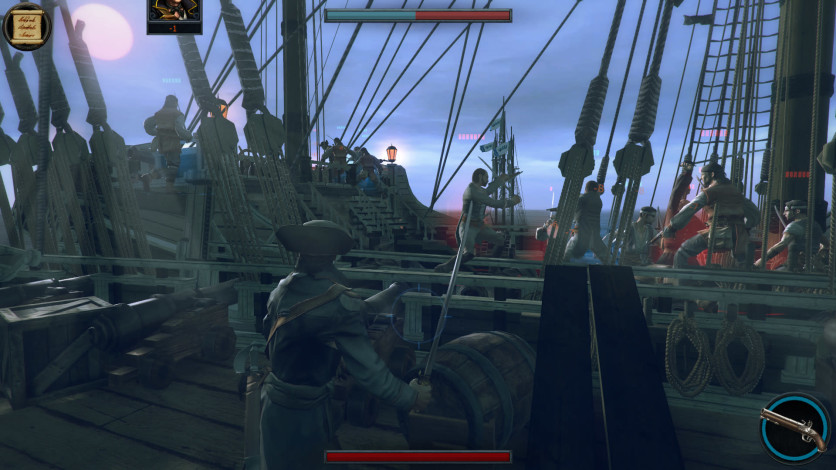 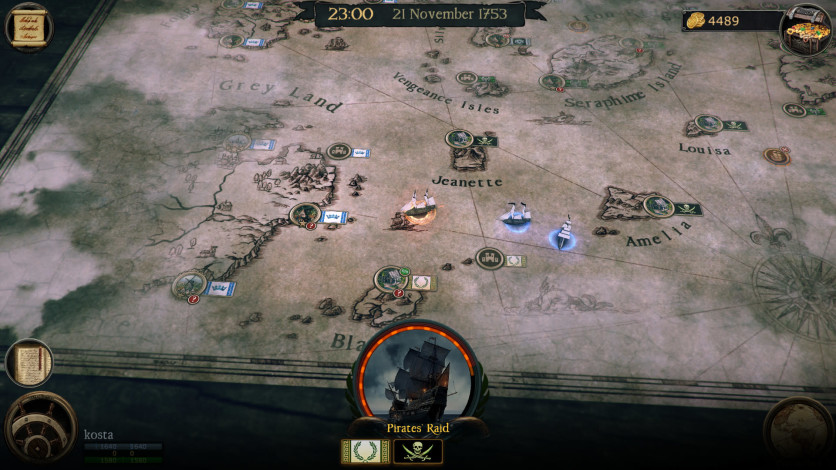 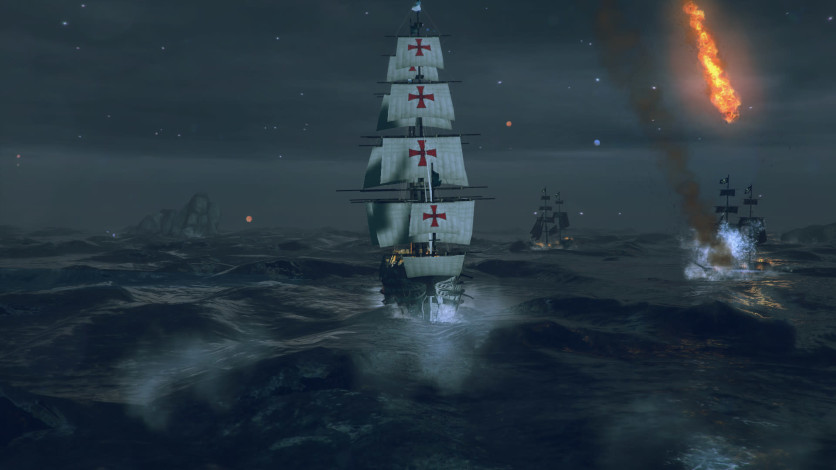 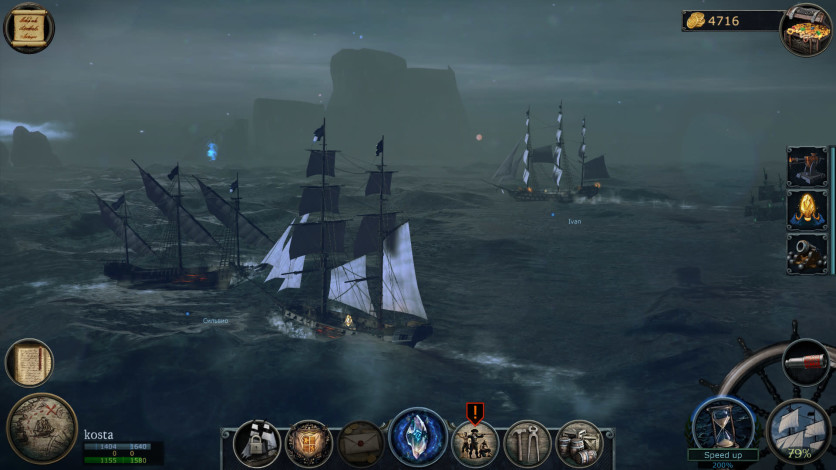 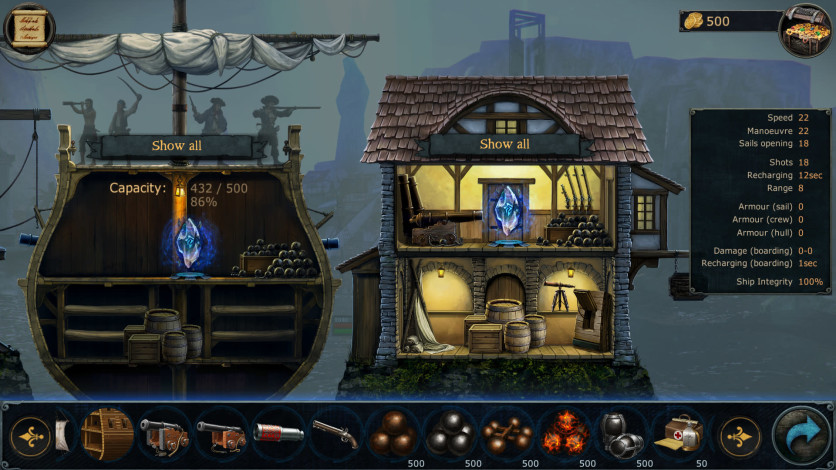 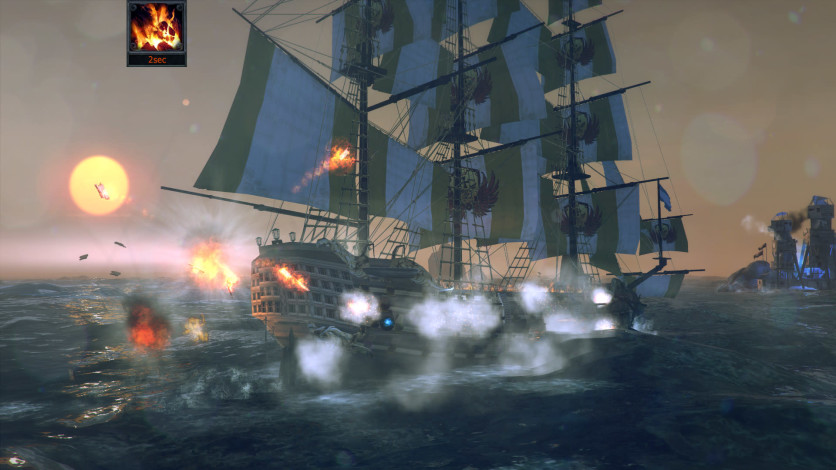 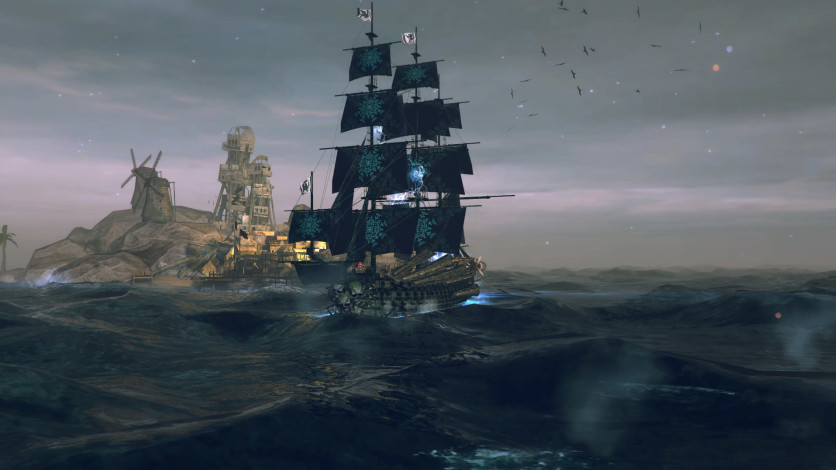 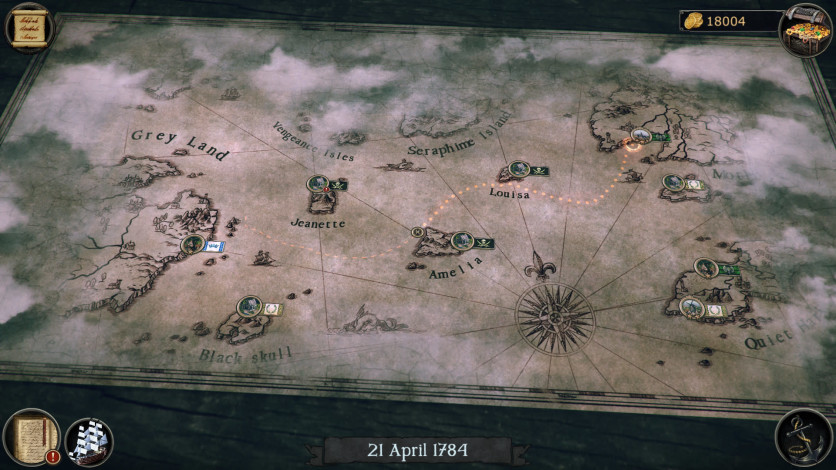 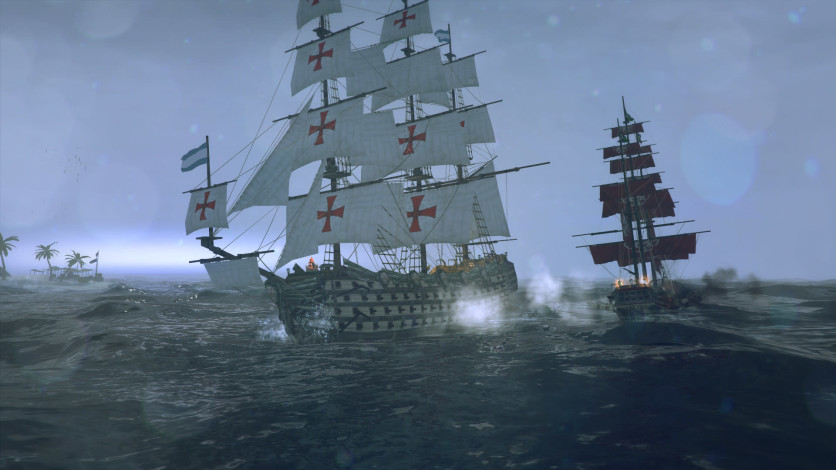 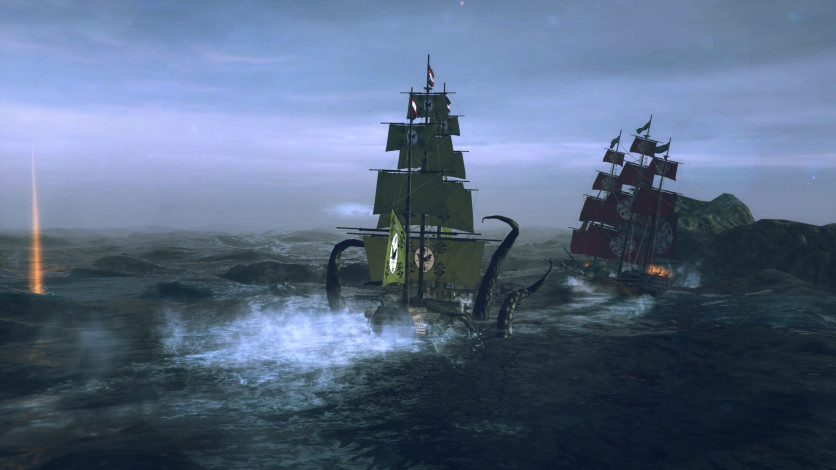 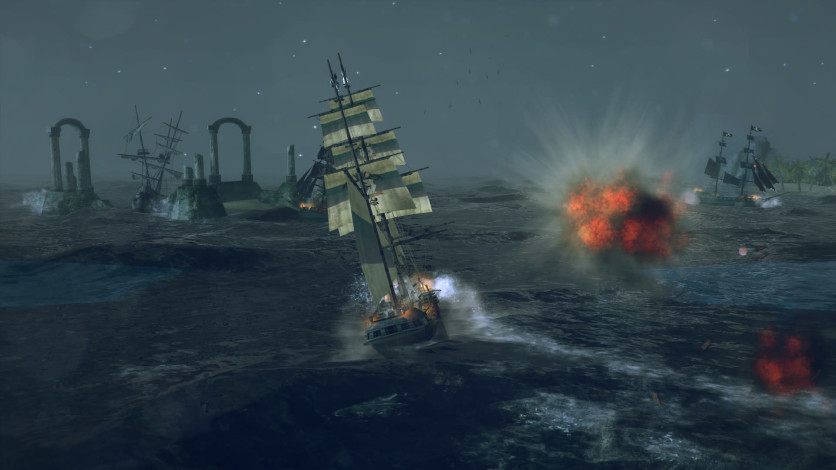 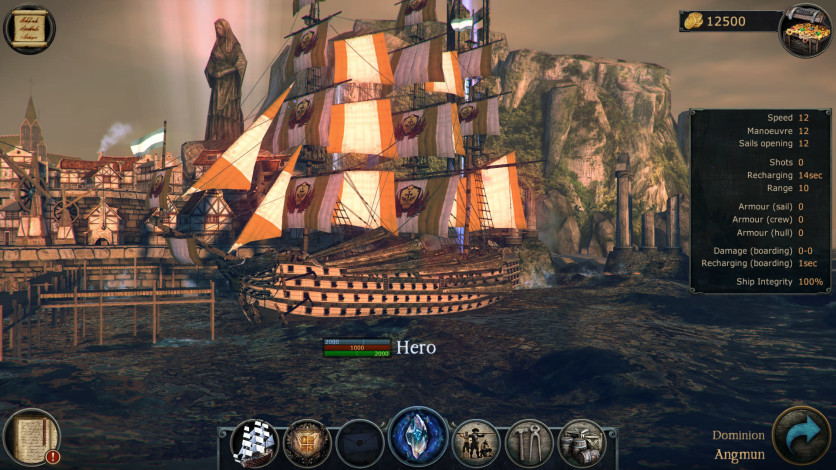 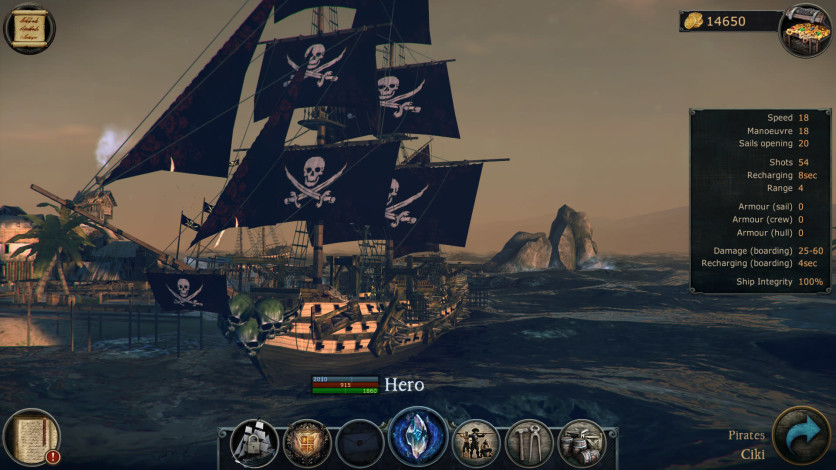 Hey Captain! Now that you’ve got the Jolly Roger fluttering in the wind over your ship, you’re ready to rove the seas, take on merchant ships loaded with booty and storm formidable fortresses. Set sail and get your hands on all those legendary treasures that are just waiting for the picking!

When we created Tempest, we focused on the most thrilling part of pirate life – sea battles.
As you navigate the dangerous waters of the game you won’t just catch up with merchants, but you will encounter fellow pirates, creepy followers of a mysterious cult and terrible mythical monsters: Kraken, Leviathan and other infamous creatures.
Your ship – the pride and joy of any freebooter – can be customized in many ways. You are free to change almost everything – from the color of your flag and sails to the ship’s hull and figurehead.

Of course, there are plenty of weapons to choose from for every battle, including cannons, mortars, flame throwers and so on. Also there are special tools ready to help you to rig the ship for any purpose. However, you can win the most valuable artifacts only by finishing the multilevel quests called “legends”.