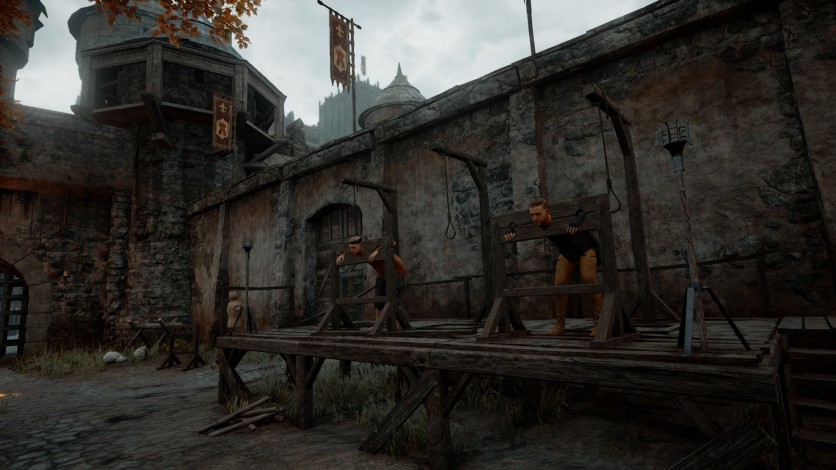 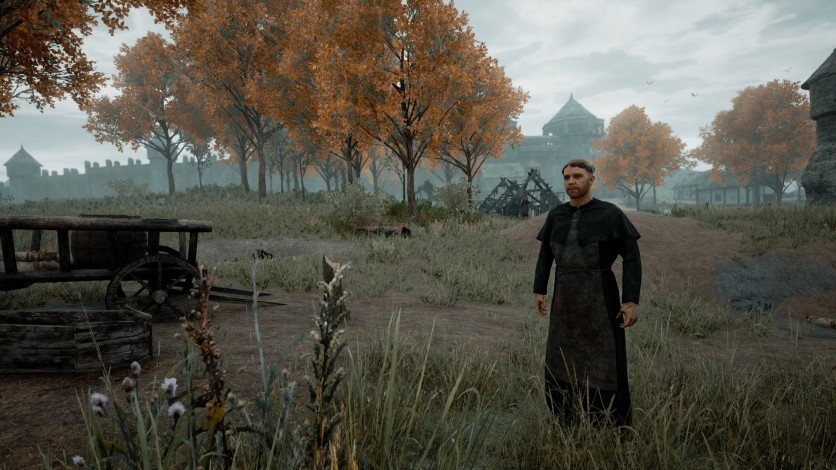 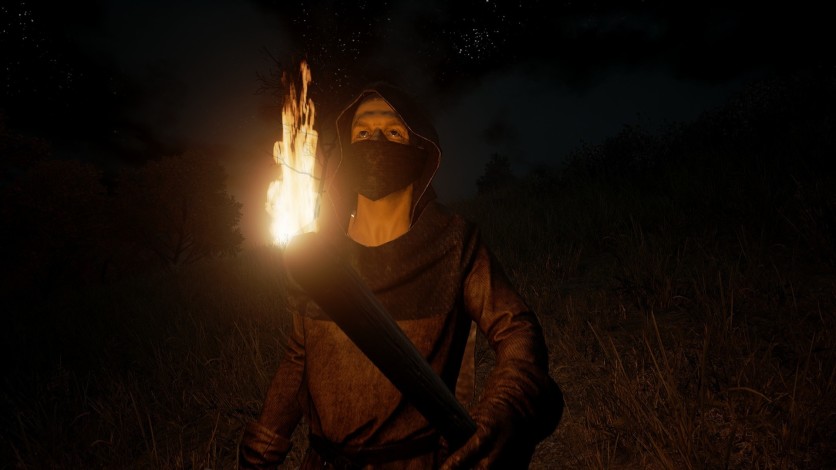 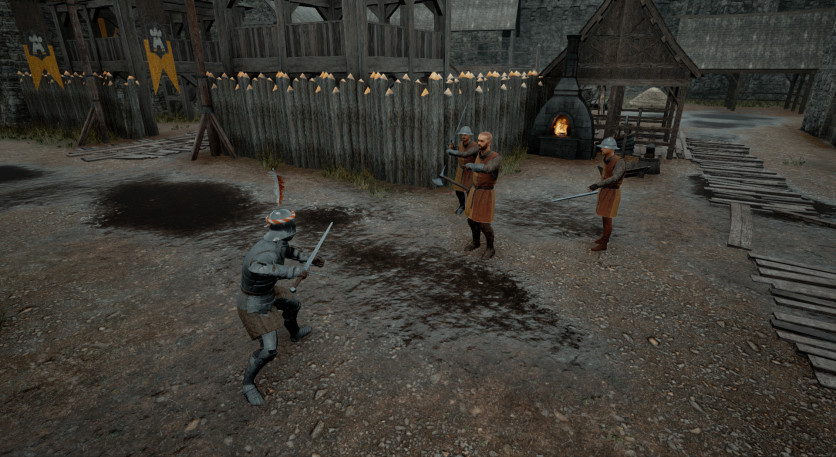 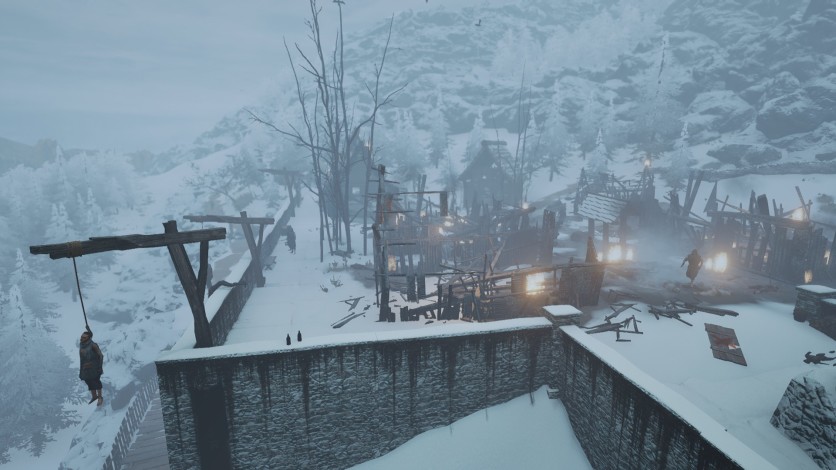 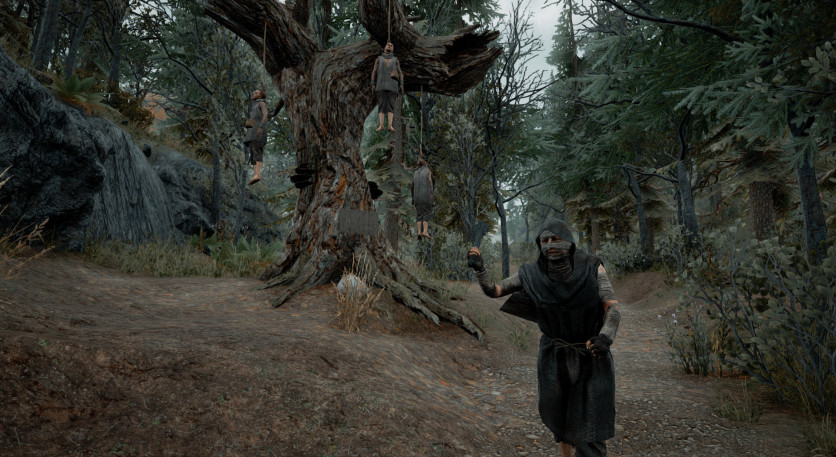 Medieval Europe is an unforgiving place at the best of times. Danger and disease are ever present and survival is always a challenge. But now, Europe is witnessing one of it's darkest times - a plague has swept across the continent, leaving a trail of death and despair in its wake. Now people have to fight for scarce resources - the smartest, the opportunistic and the powerful have the best chances of survival. The poorest, the weakest and the most vulnerable face almost certain death.

The Black Death is a multiplayer survival game that allows you to choose your own path in this dark, medieval land, complete with a diverse population of villagers, wildlife, and plague victims. Create your own story from a range of different play styles - become a blacksmith; defend the weak as a knight; or earn your living as a merchant. The wealthier, the richer, the stronger you become, the better your chance of survival.