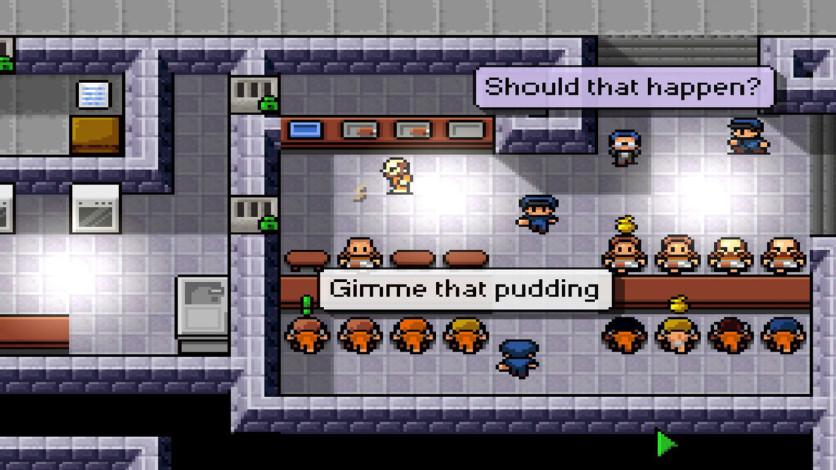 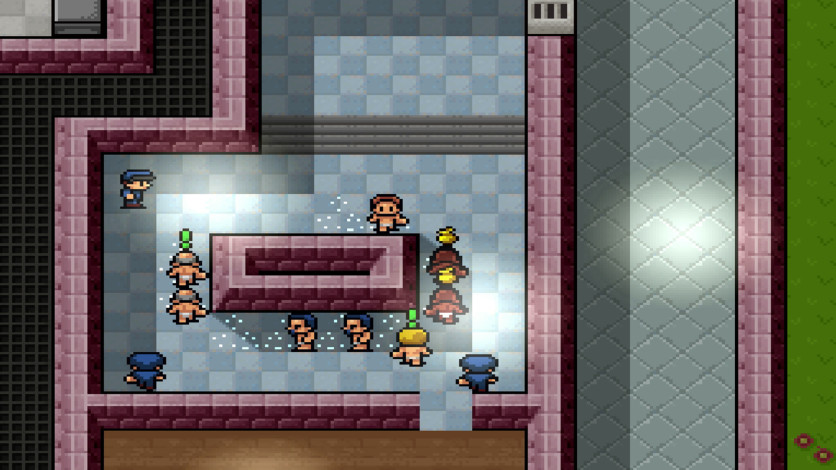 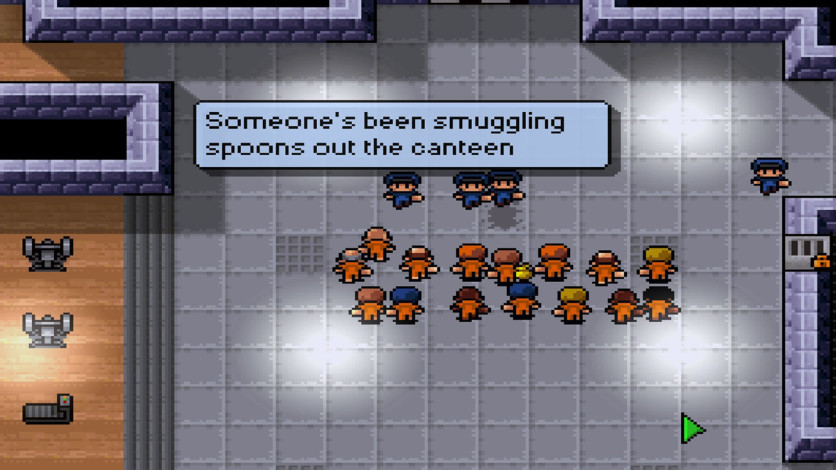 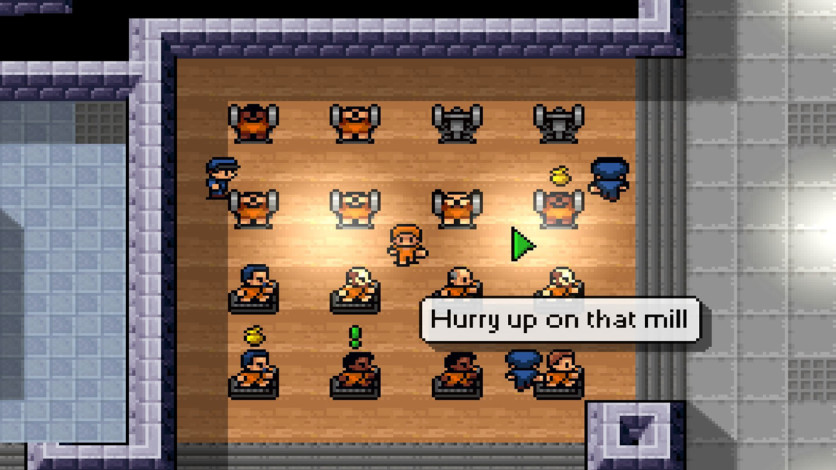 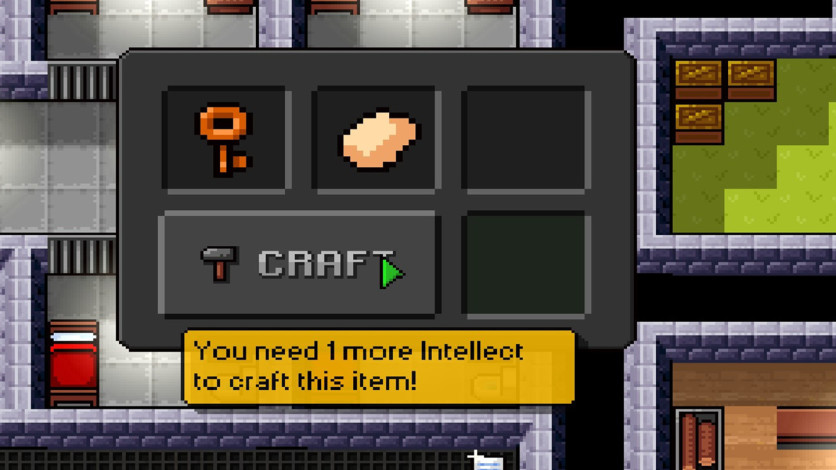 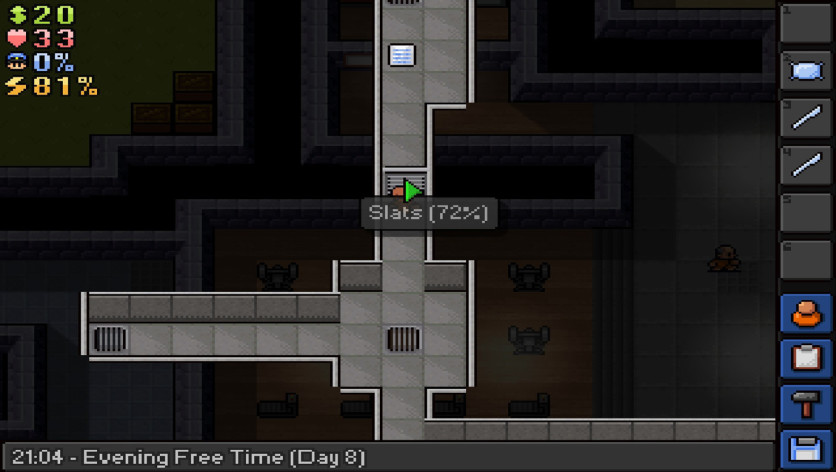 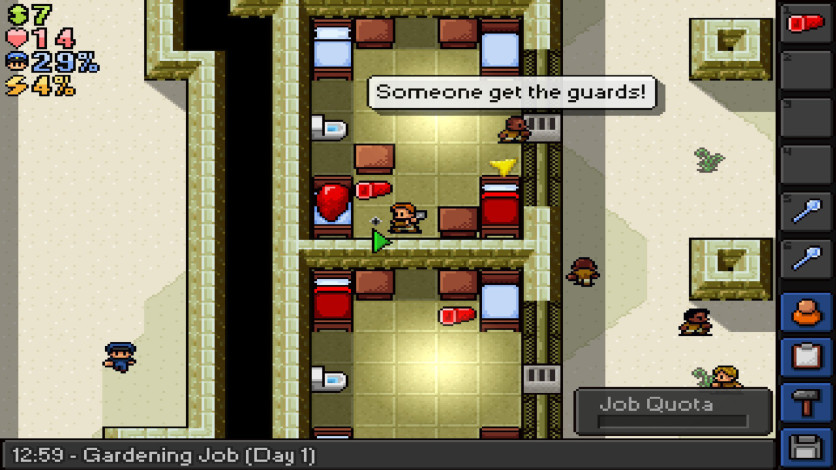 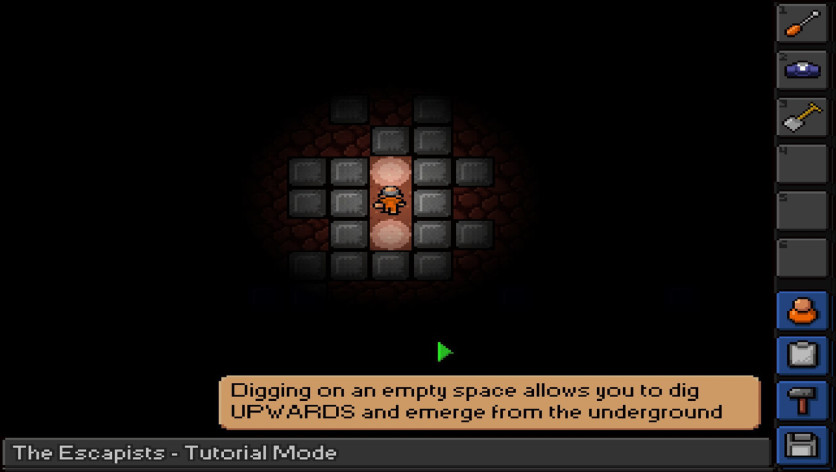 The Escapists: offers players the opportunity to experience a life in prison, where their day to day goal is to escape! Players will have to walk the line and juggle their time sensibly while formulating their escape plan. Create potential routes to use at the time of escape, be smart and smart to use whatever appears ahead, harmless items can become weapons or tools that will help you meet your ultimate goal of escape.

The Escapists: The Walking Dead: This is the cosmic fusion of indie hit The Escapists with the worldwide phenomenon The Walking Dead. The famed Team17, recognized by such successful franchises as Worms, has been able to bring together the best of both worlds so players have the opportunity to control Rick Grimes as he faces the hordes of zombies that are loosely around the world.

The Escapists: The Walking Dead:

The Escapists. © 2015. Published by Team17. Team17 are trademarks or registered trademarks of Team17 Digital Limited. THE WALKING DEAD is TM and © 2015 Robert Kirkman, LLC. Based on the Comic Book by Robert Kirkman, Tony Moore and Charlie Adlard. All other trademarks, copyrights and logos are property of their respective owners.