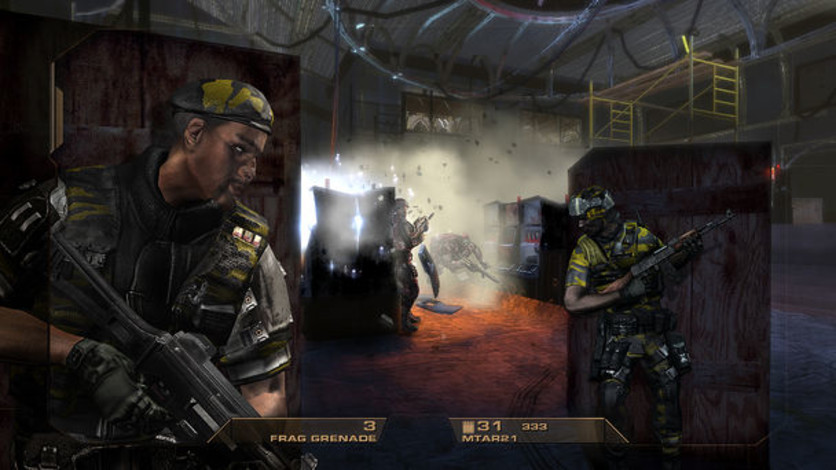 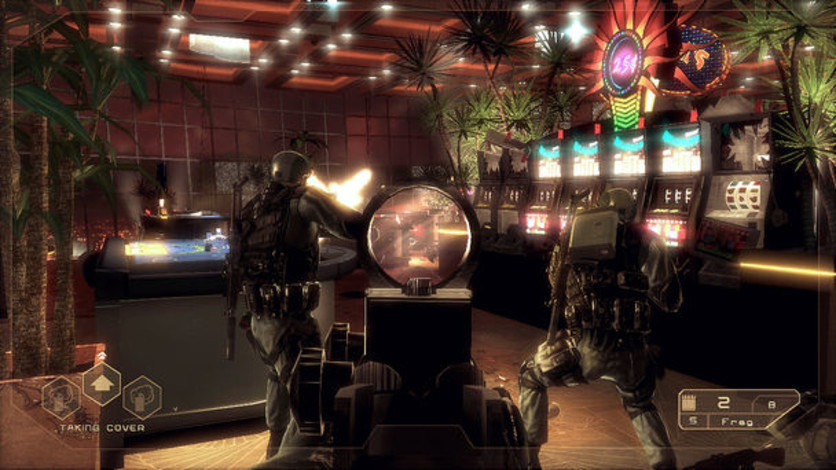 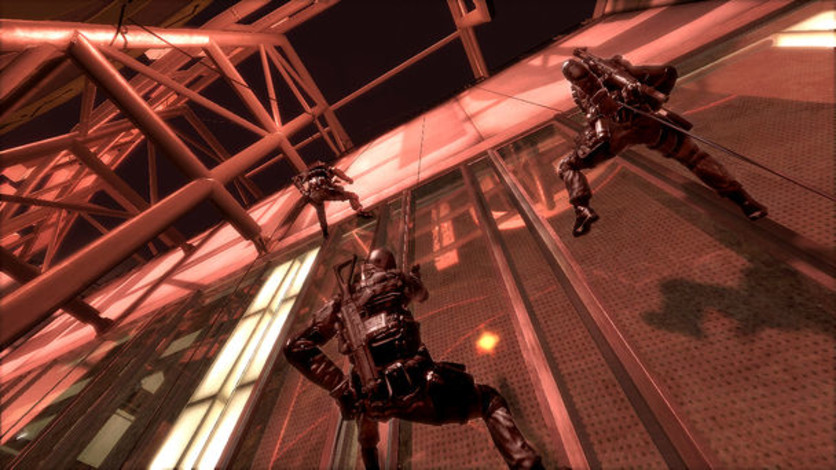 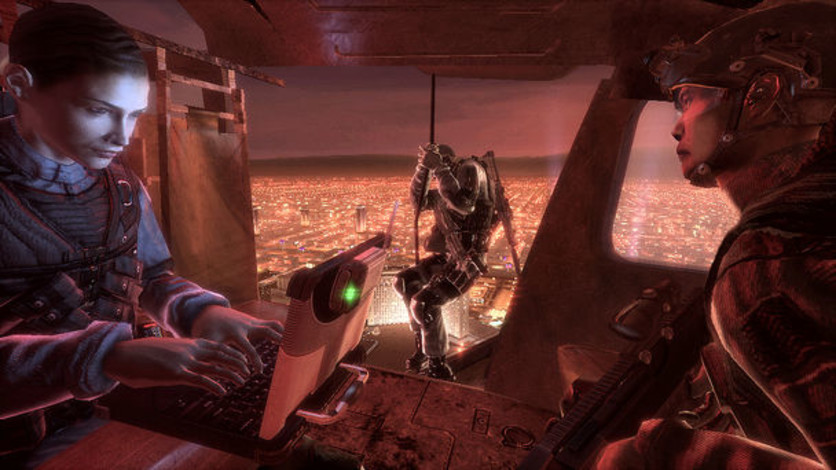 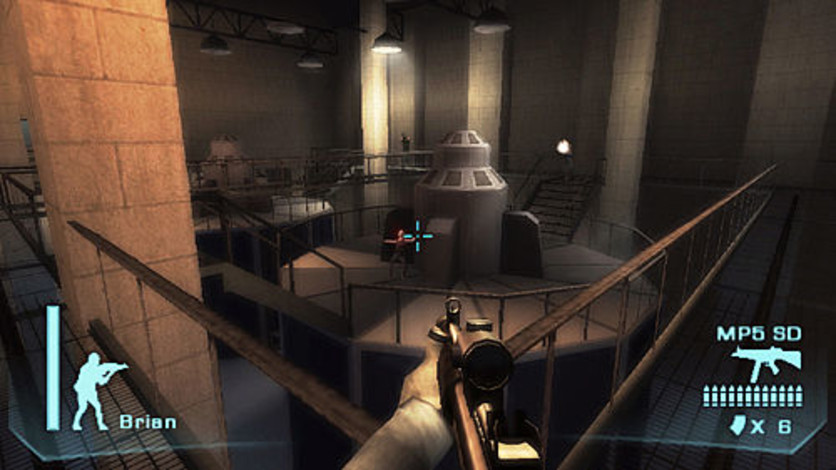 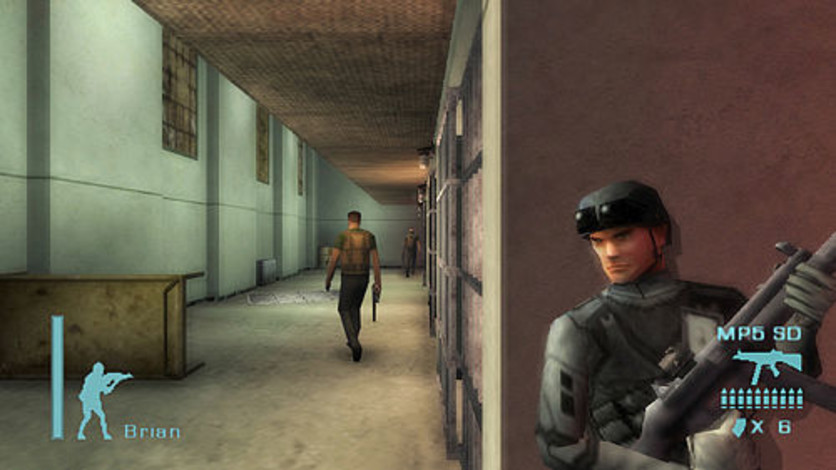 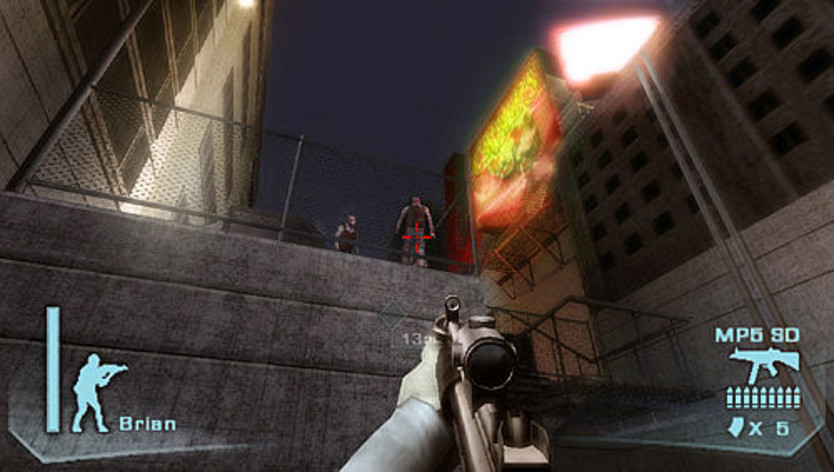 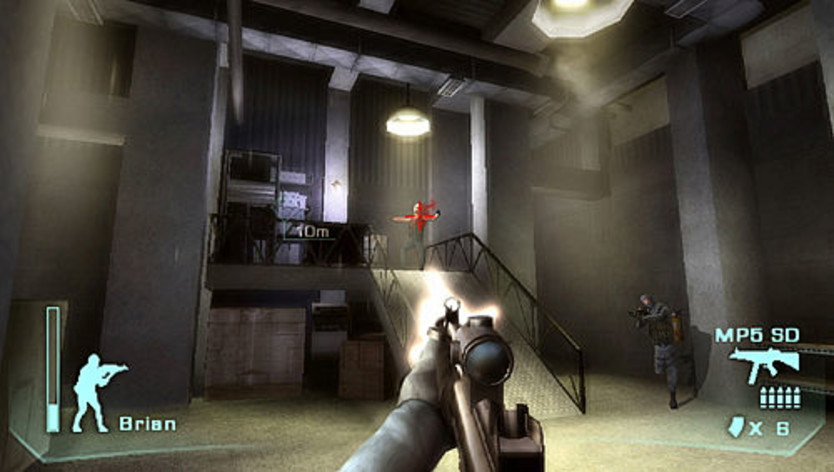 Tom Clancy's Rainbow Six makes its next-generation hardware debut in the most dramatic installment of the renowned first-person shooter franchise to date.

Rainbow operatives take to the chaotic streets of Las Vegas as an escalating terrorist siege in 'Sin City' threatens to take world terrorism to new, uncontrollable heights. The future of global security hangs in the balance as you battle to defend classic Vegas locations and environments like Fremont Street, the Strip, and casinos.

Experience Las Vegas like never before - through revolutionary next- generation technology as you work against the clock to keep one of the world's most recognizable cities from utter devastation.