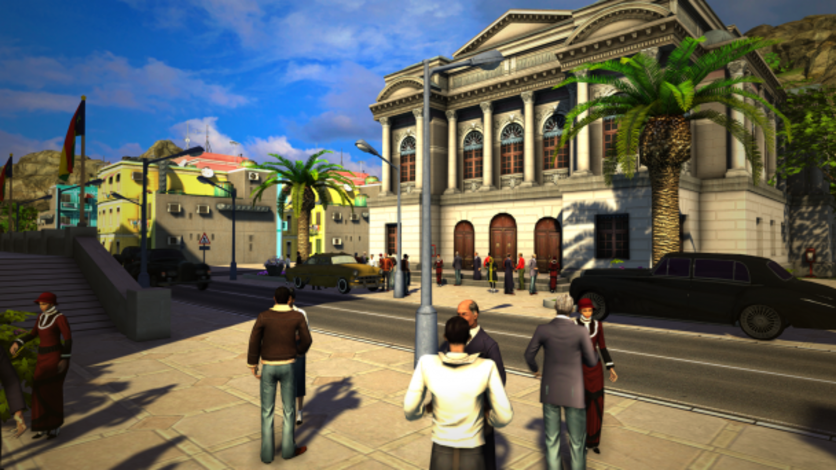 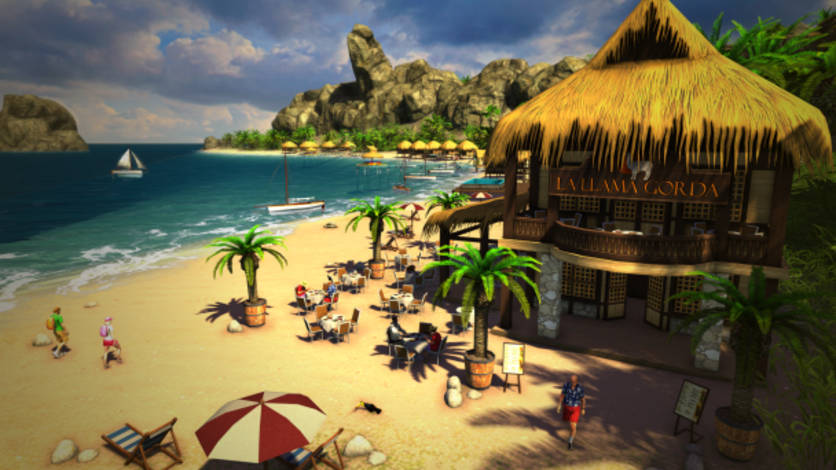 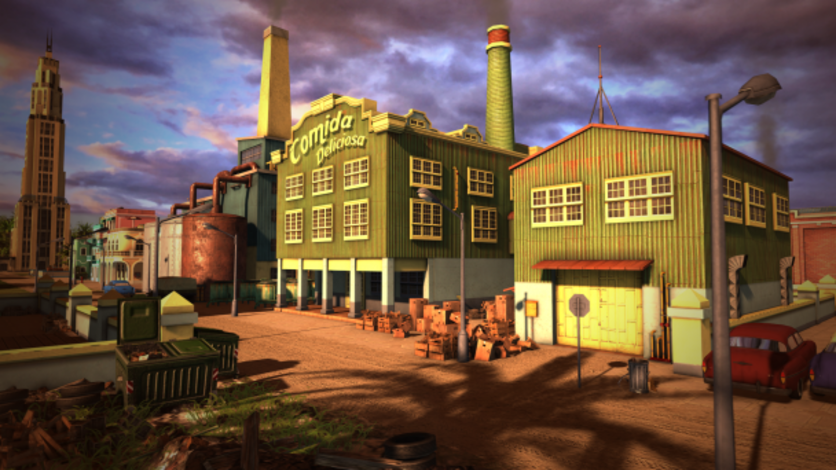 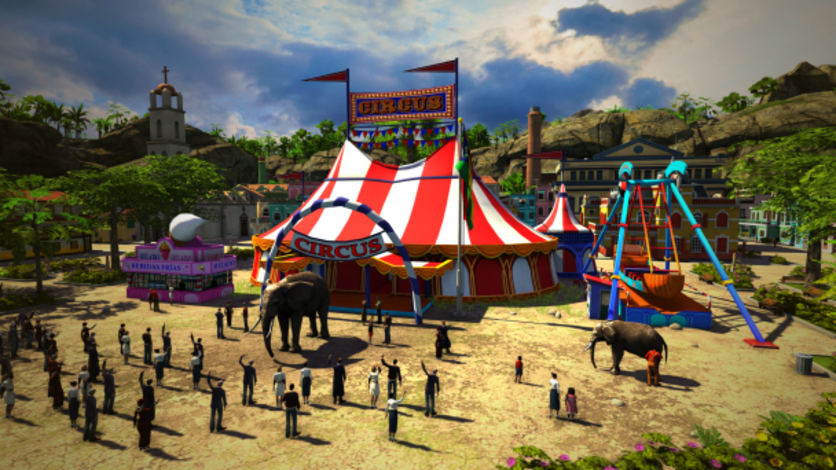 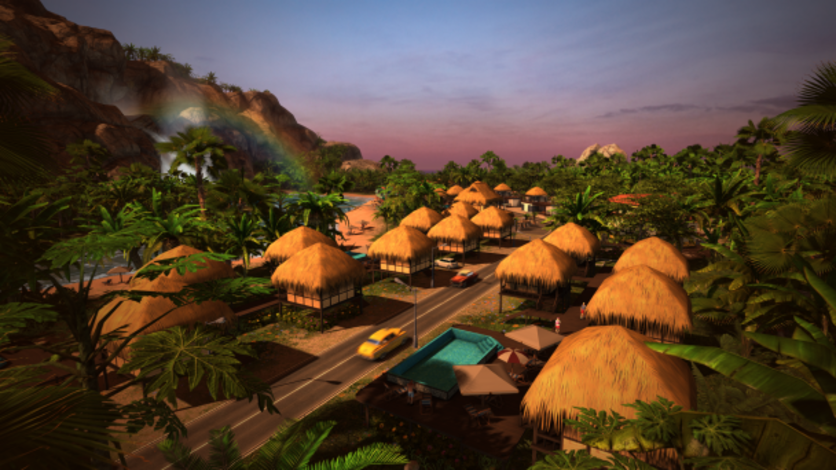 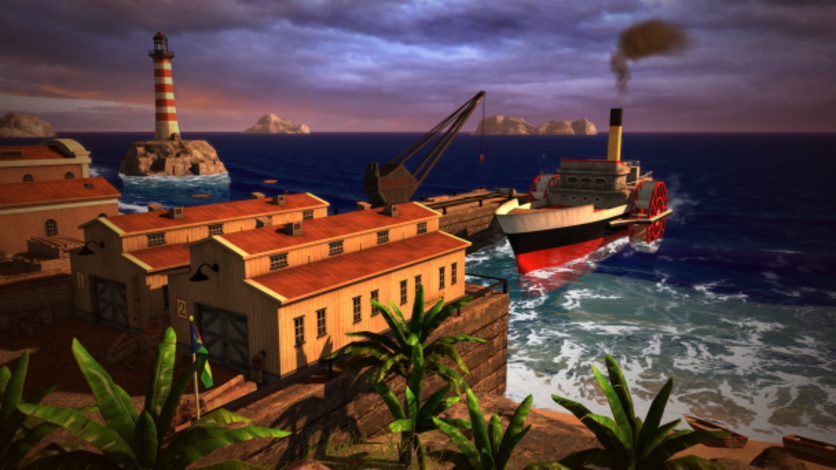 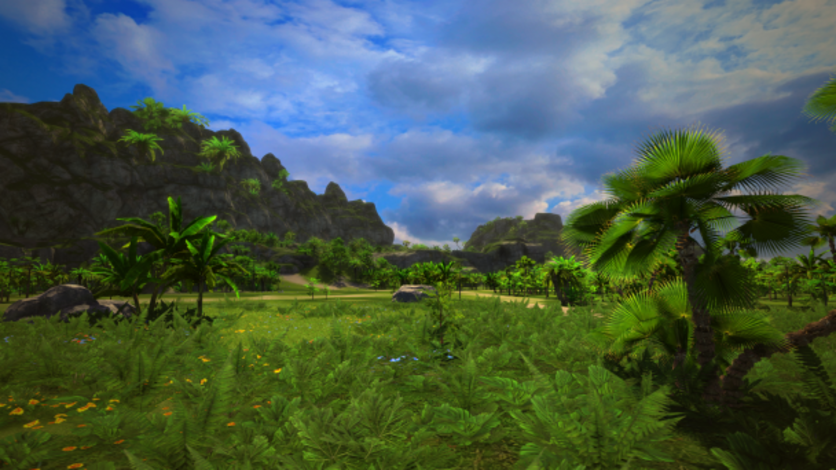 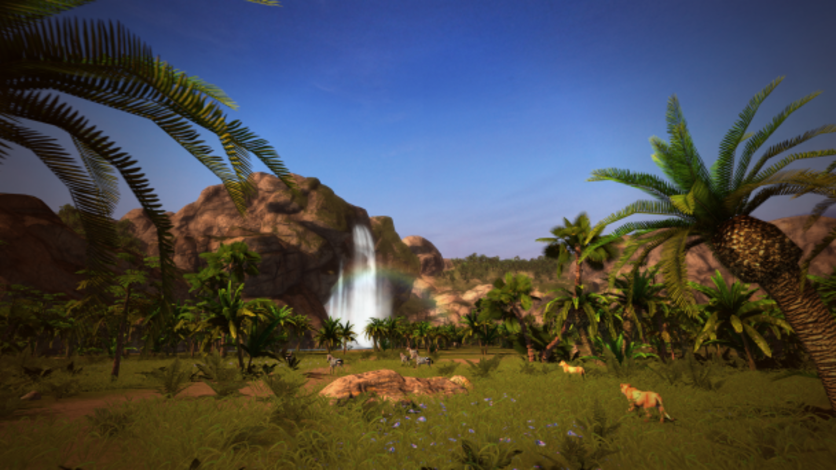 Return to the remote island of Tropico in the next edition of the critically acclaimed and hugely popular series.

Expand your dynasty from the early colonial period to the mid-21st century with a whole new set of challenges including advanced mechanics, trade and technology, scientific research, exploration, and for the first time in Tropico's history - cooperative and competitive multiplayer for up to 4 players.

The Ages - Begin your reign during the colonial era, survive the world wars and the Great Depression, be a dictator during the Cold War, and advance your country to modern times. From the 19th to the 21st century, each era carries its own challenges and opportunities.

The Dynasty - Each member of the El Presidente family is present on the island and may be appointed as a regent, a manager, an ambassador or a general. Invest in the members of your dynasty to unlock new features and turn them into your most valuable possessions.

Advanced trading system and commercial fleet - Build up a global trading fleet and use your ships to protect trade routes to neighboring islands or world superpowers, both for export and for import.

Explore your island - Discover what's beyond the haze of war. Find valuable resource deposits and explore the ruins of ancient civilizations.

All new art - All artwork has been re-designed from scratch to provide the Tropico 5 with a unique visual identity. Choose from more than 100 buildings from each of the individual eras.

Cooperative and competitive multiplayer - Up to 4 players can create their own cities and economies on any map of the island. Players can choose to share resources, supplies and population or declare war on each other.