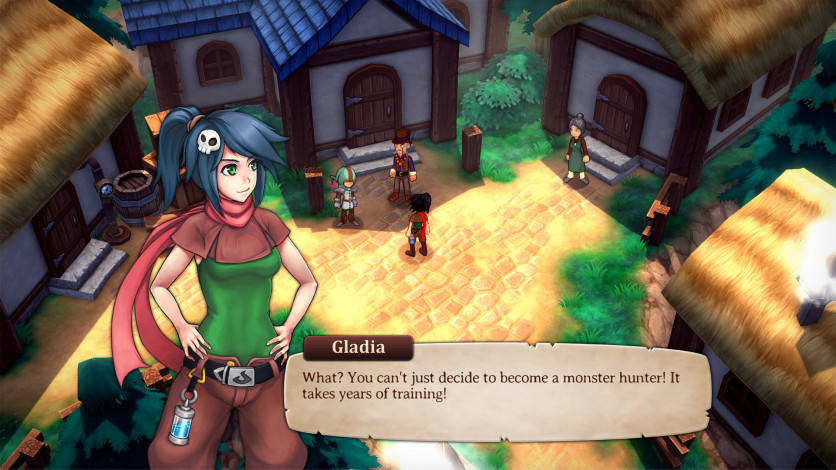 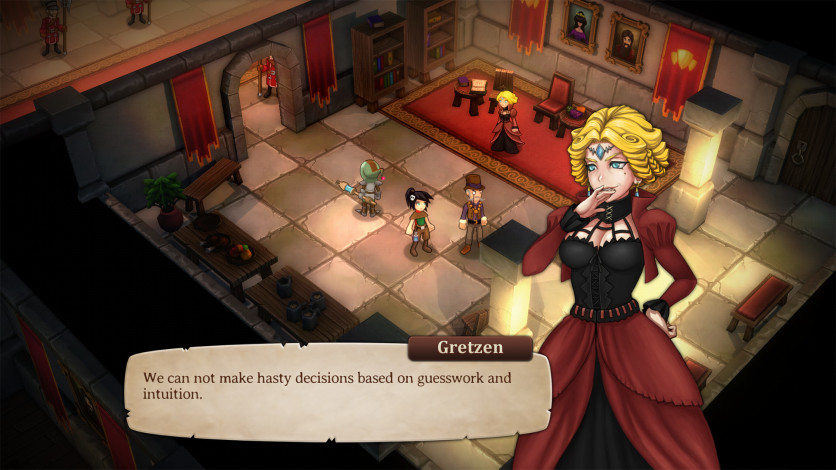 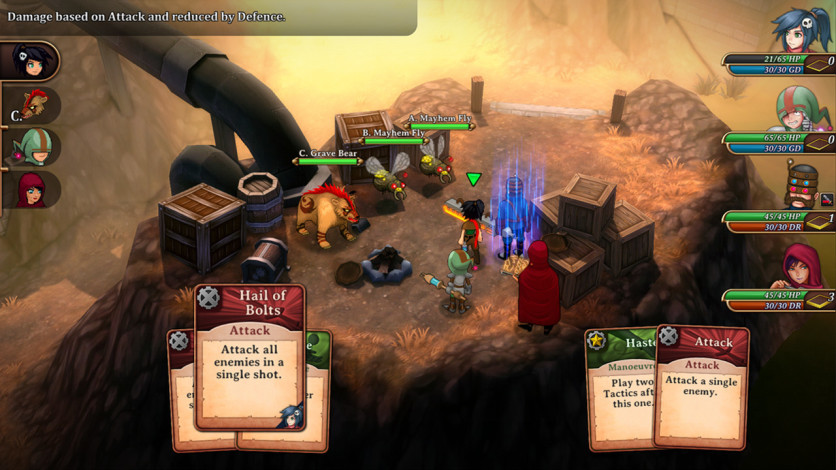 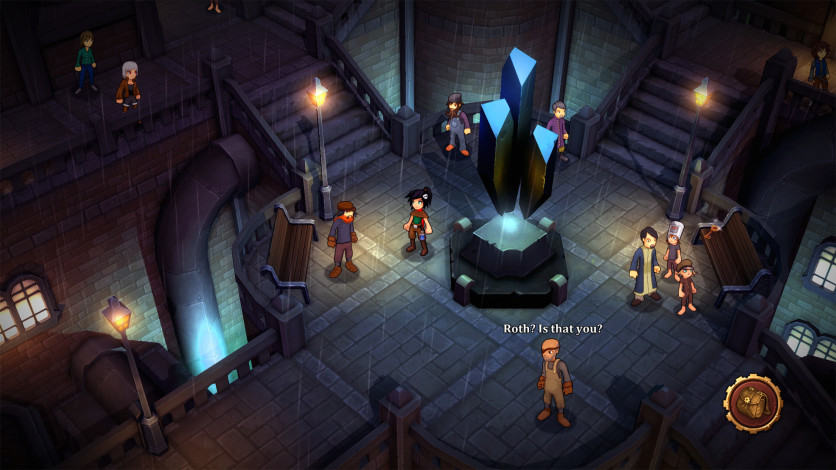 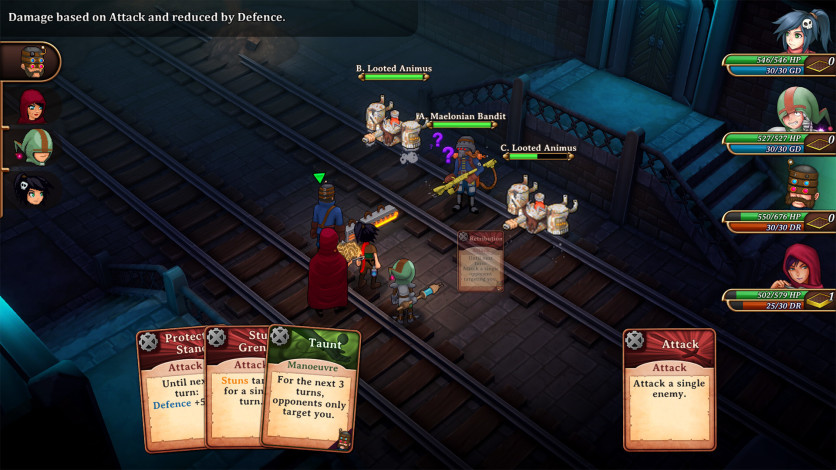 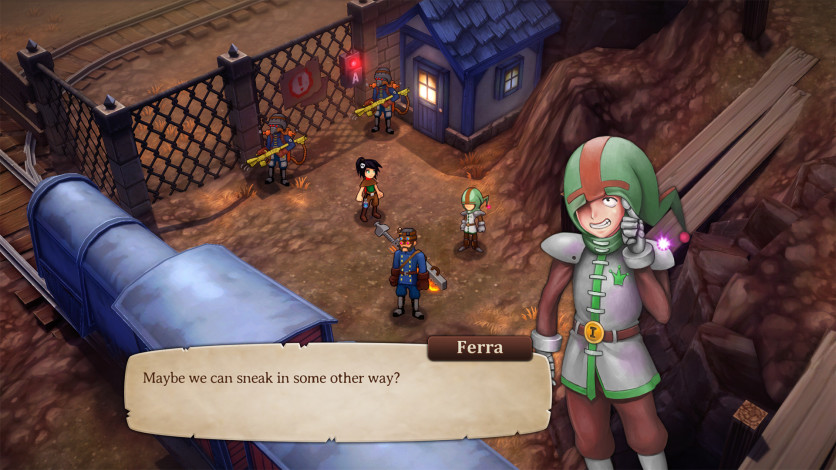 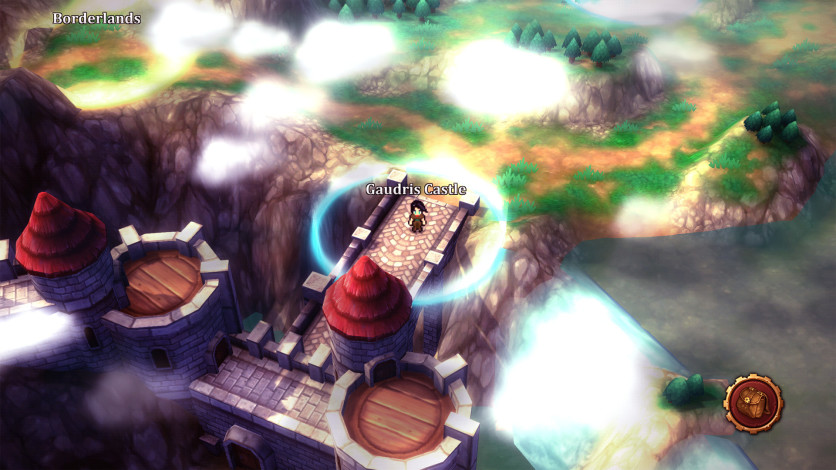 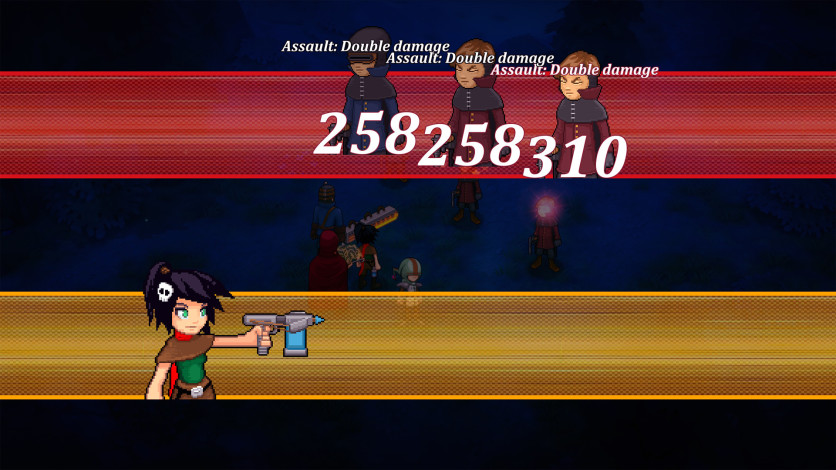 Enter a world of steampunk and magic by experiencing the debut title of the Trulon series. The adventure RPG is based on a new novel from Jak Koke, an award-winning author who is known from the best-selling Shadowrun trilogy ‘The Dragon Heart Saga’. Featuring a unique card combat system that combines traditional deck management with random elements, the tactics are intuitively activated using over 50 cards in an easy to play way.

This makes both, RPG veterans and new players, feel immediately at home. Unravel the threads of an insidious plot and meet many multi-faceted characters. Led by the enchanting Gladia, you take control of four characters with different abilities each. They team up to adventure through the Trulon universe where a mysterious disease has spread through the kingdoms of Tripudia and Maelon. Using magical tactics, they try to survive the action packed battles against enemies mutated by magic and exciting steampunk machines.