Turmoil: The Heat is On

Turmoil: The Heat is On 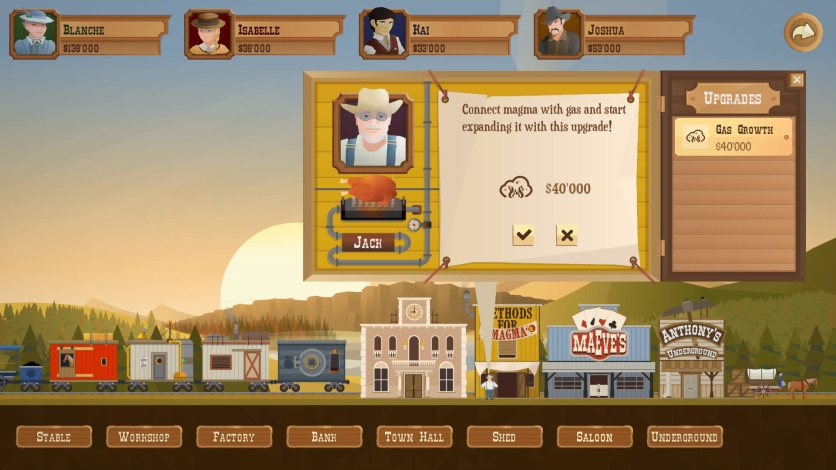 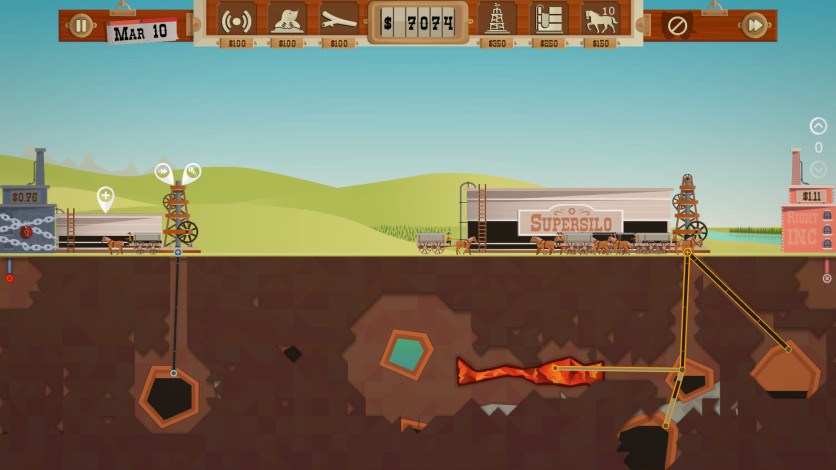 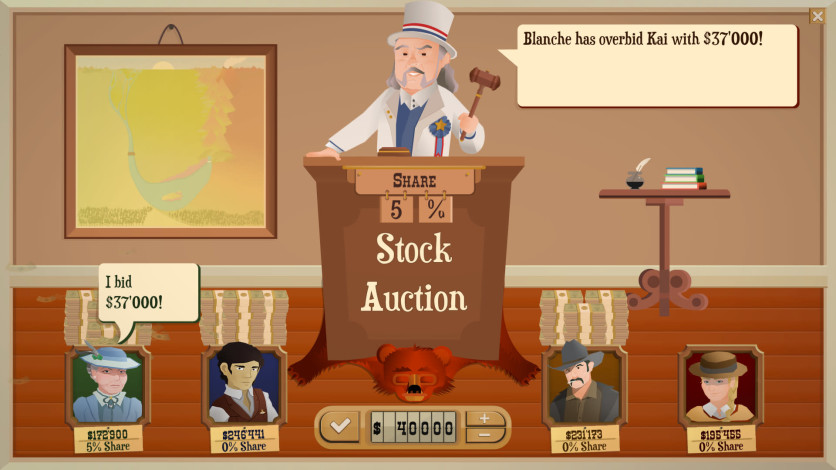 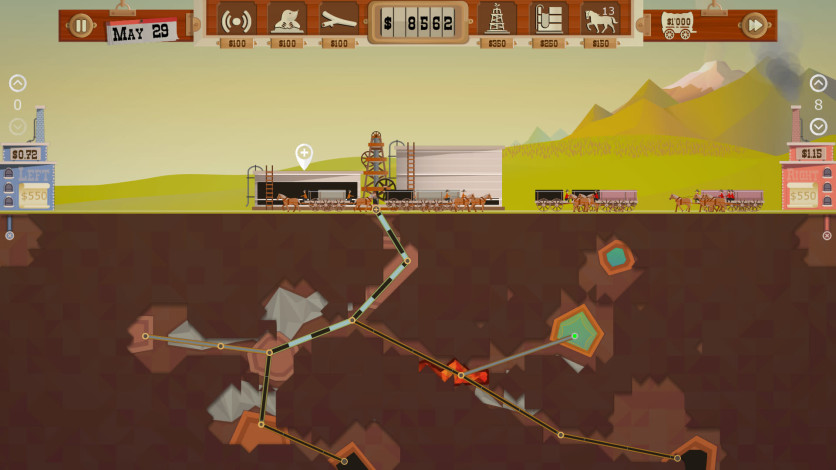 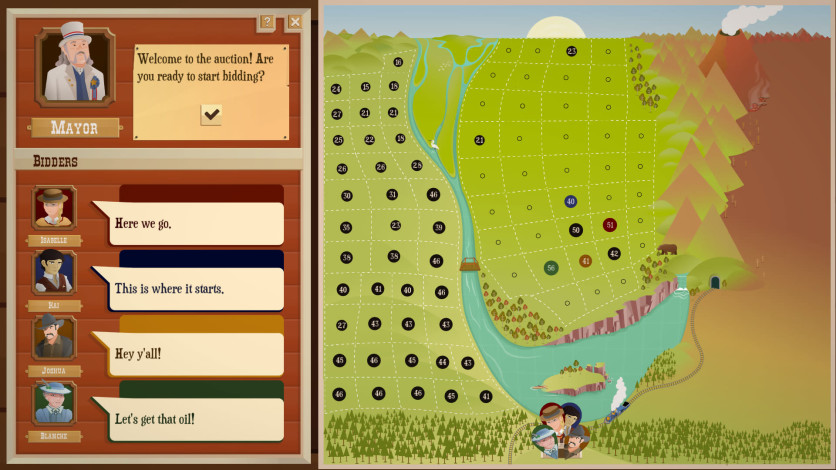 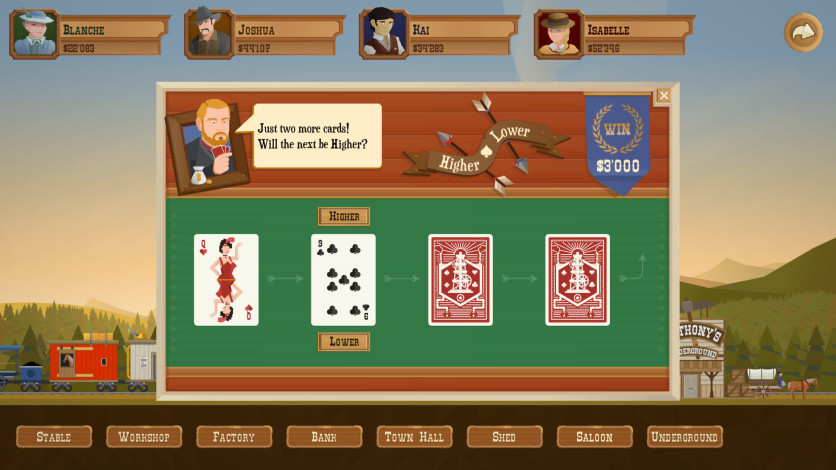 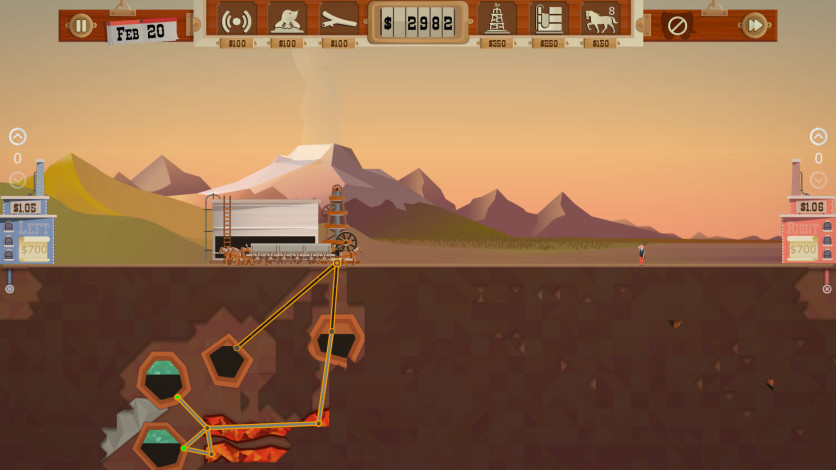 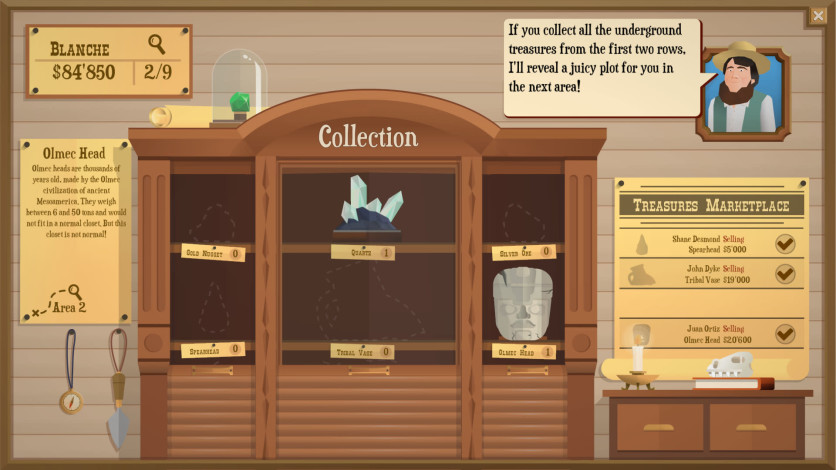 Turmoil - The Heat Is On is a brand new campaign with tons of oil to dig up and convert into cash! It is designed to make you feel right at home, but at the same time offer lots of new mechanics and fun features. Here's what you can expect!

A lot of the content in The Heat Is On is based on learnings from Turmoil. We noticed that not all of the players used natural gas to its full potential. That's why we've lowered the entry level for using gas. From the start, Left and Right Inc. will have built-in gas intake capabilities. No more expensive upgrades needed, high oil prices for everyone! Overall, the exploitation of gas has been made more straightforward. Experienced players should however not be afraid that the game has become less challenging. Playing the drilling game is still all about making smart decisions under time pressure, especially in the final area!

The metagame in this new DLC-campaign offers more depth. Instead of diamonds, a total of 9 underground treasures are available. Collecting them all (by trading or digging them up) will offer great benefits. Besides this, the village offers even more things to do, like playing a card game for money.

Creating The Heat Is On has been a joy for us, we hope you'll have as much fun playing it!