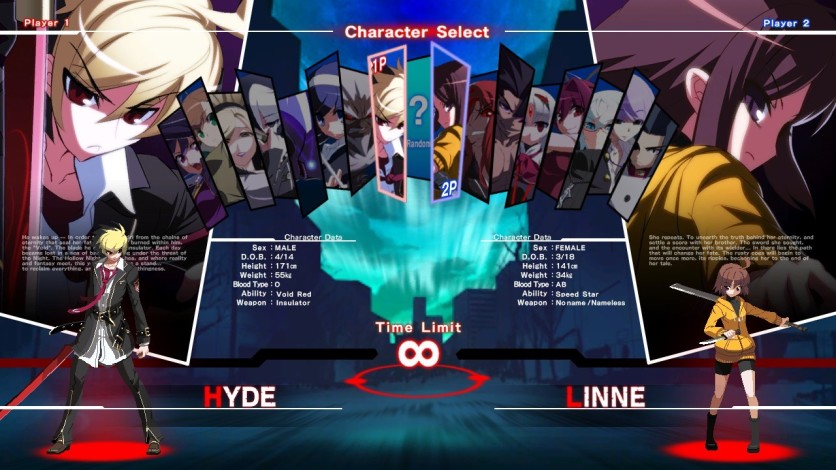 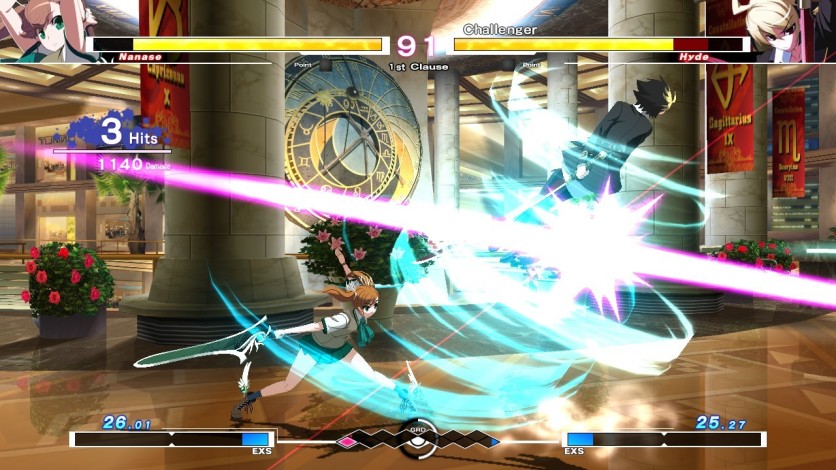 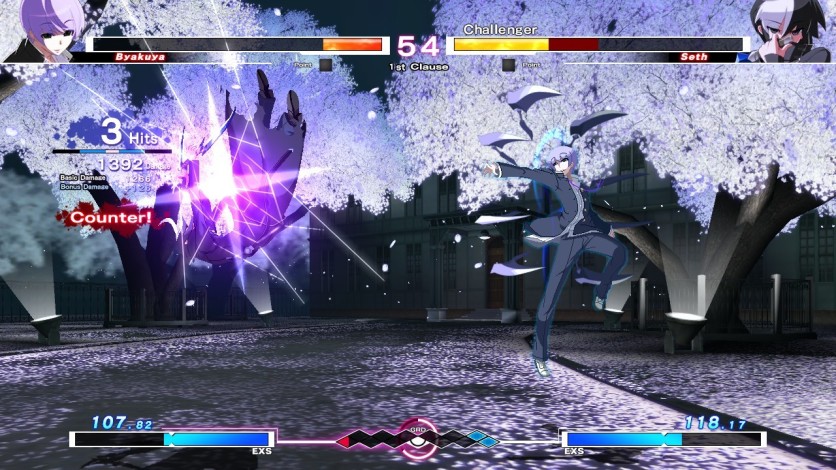 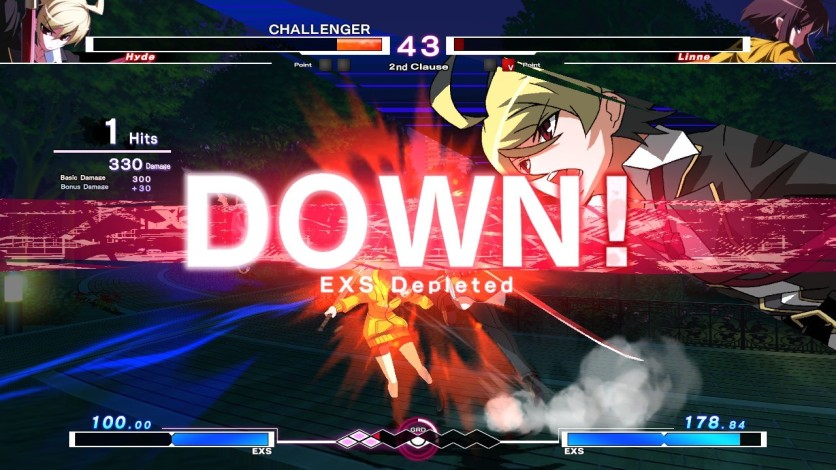 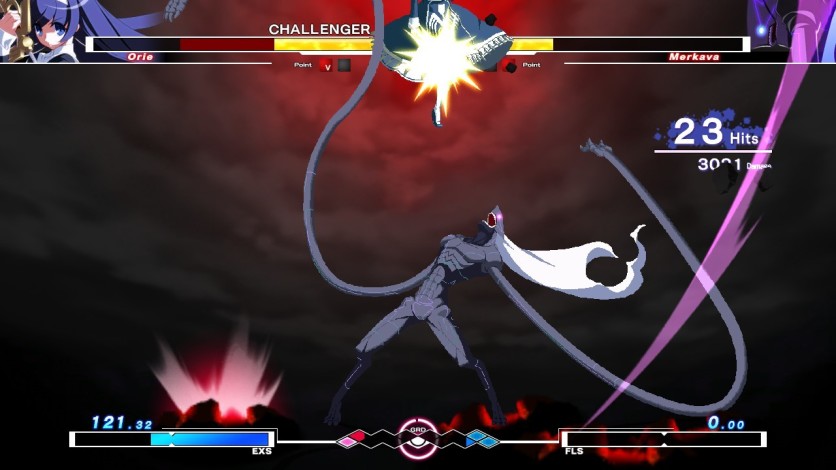 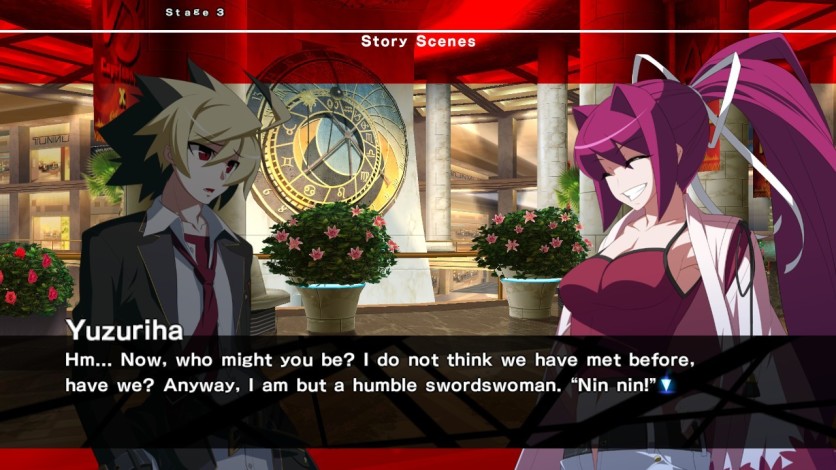 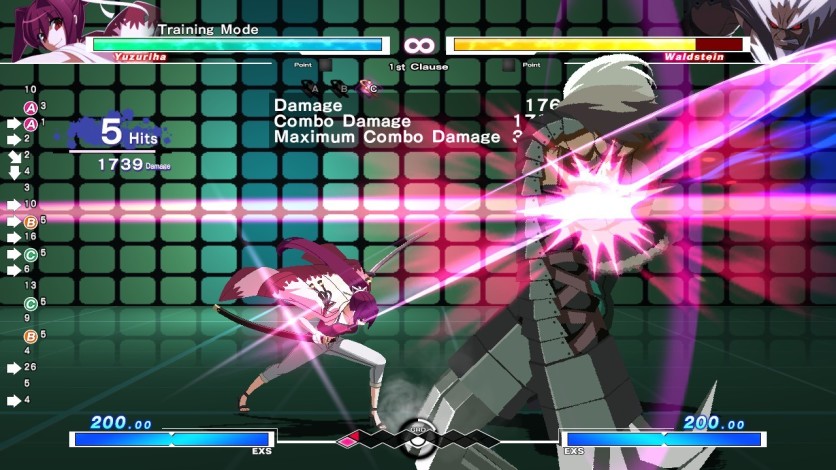 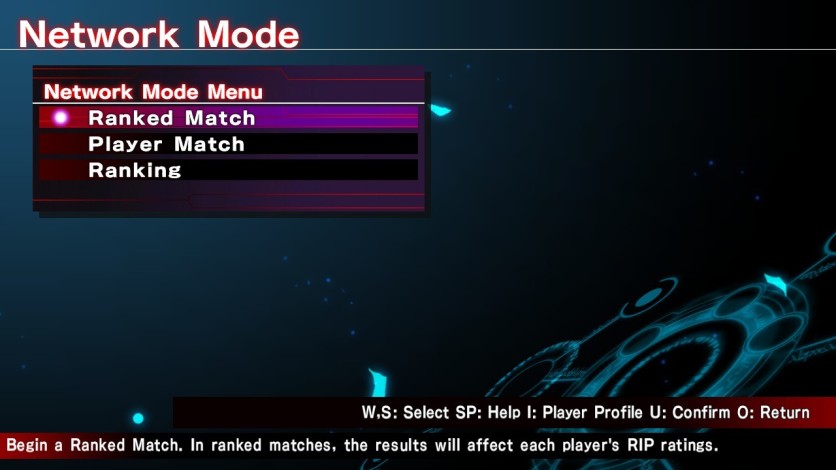 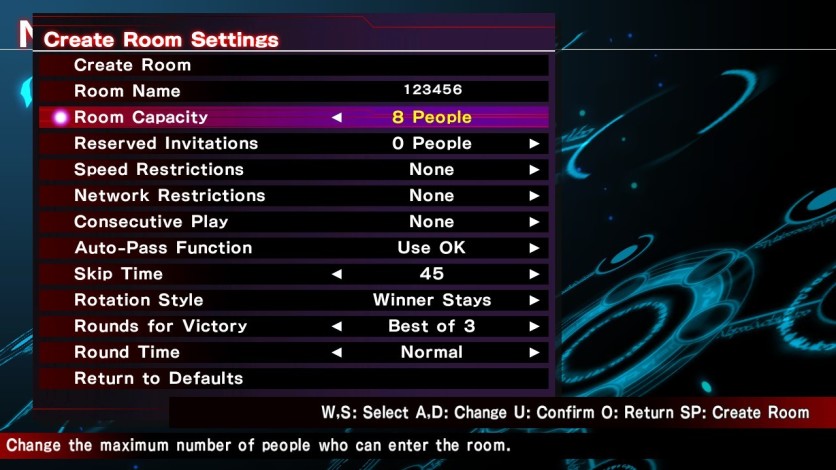 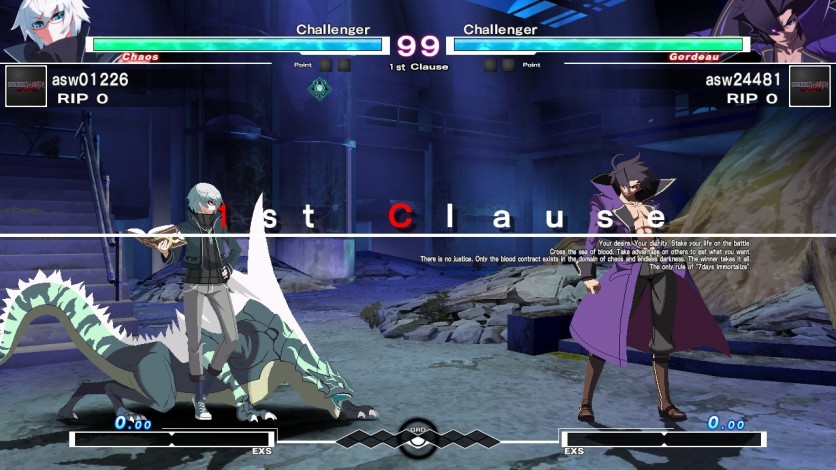 Since time immemorial, the organization known as the “Night Blade” has acted as guardians in what is known as the “Hollow Night”. While resting from her eternal labors in a non-descript town that the Princess of the Night Blade, Linne, meets a young boy named Hyde, who is in possession of the fabled sword of destiny that she has been searching far and wide for.

In the Hollow Night, monsters called Voids feed upon the power that manifests there, while those known as In-births use that same power for their own ends. While investigating the reason behind the sudden increase in the numbers of both Voids and In-births in the Hollow Night, Linne hears of an evil plot being hatched by someone calling themselves “Paradox”. This person turns out to be none other than Hilda, the leader of a shadowy organization known as “Amnesia”.

Vowing to stop “Paradox” before her nefarious plans come to fruition, Linne heads off into the Night. Unbeknownst to her, the young boy she encountered, Hyde, follows behind her with a desperate need to know who, and what, she is. And thus, the story of the Hollow Night, and In-births, begins–-