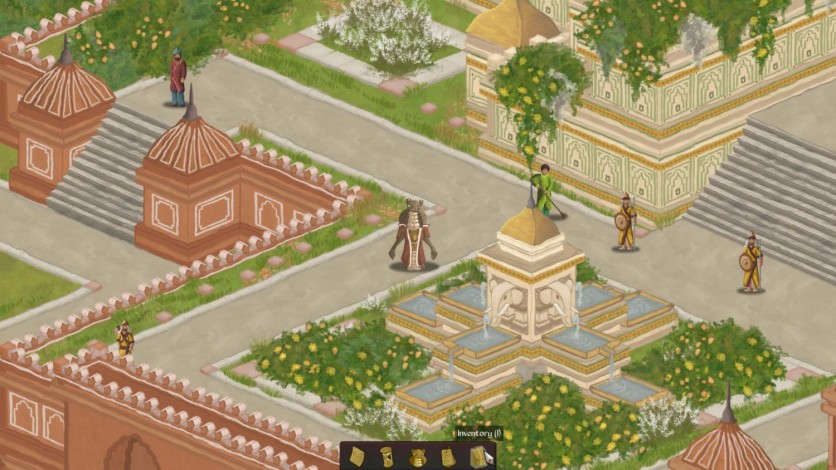 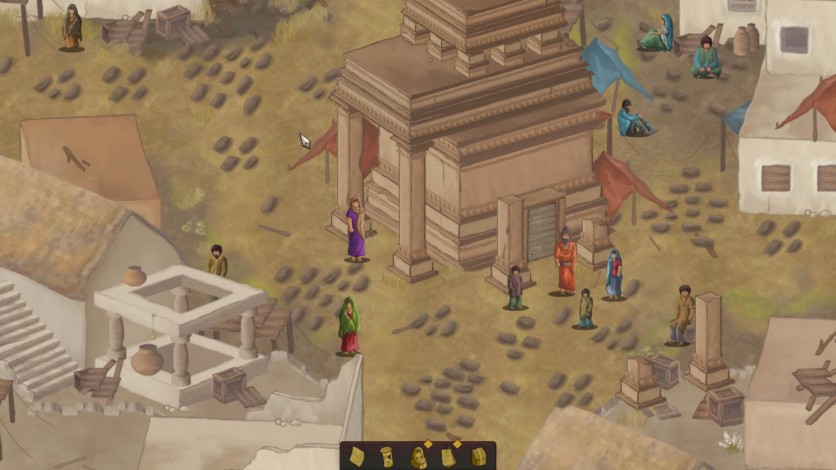 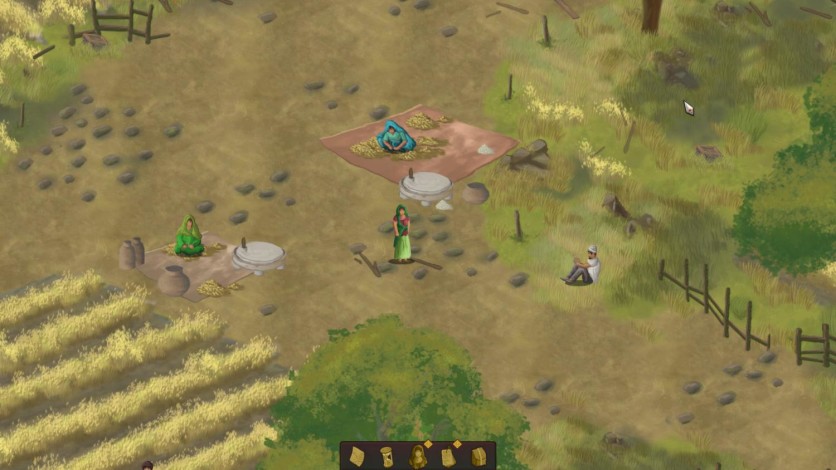 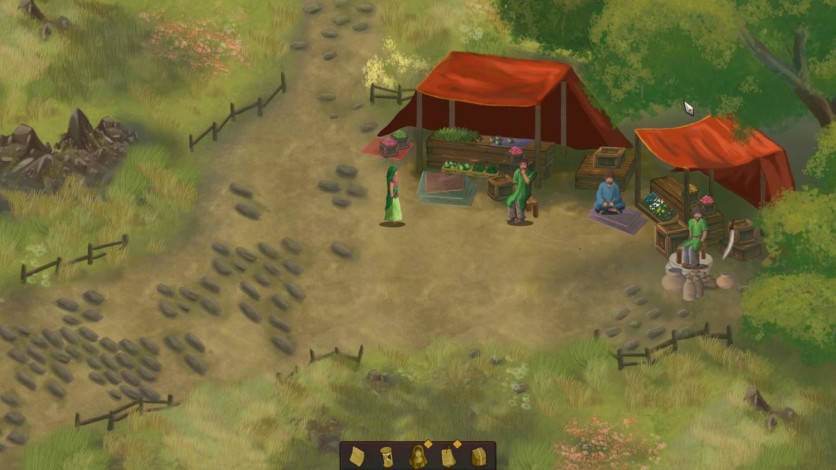 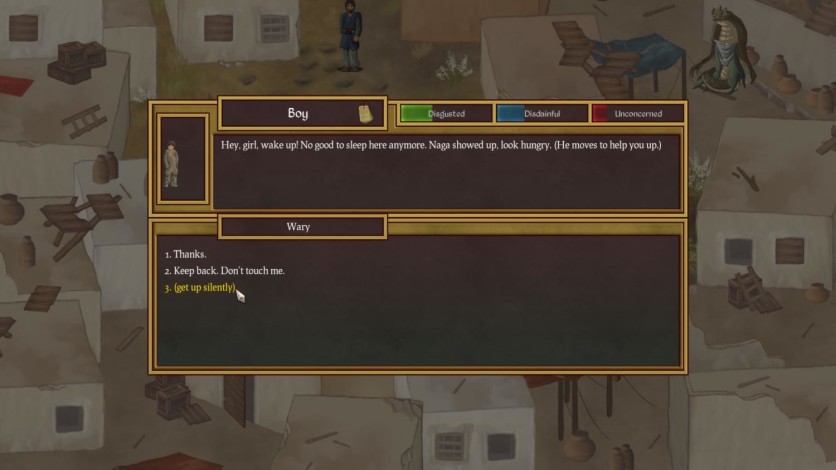 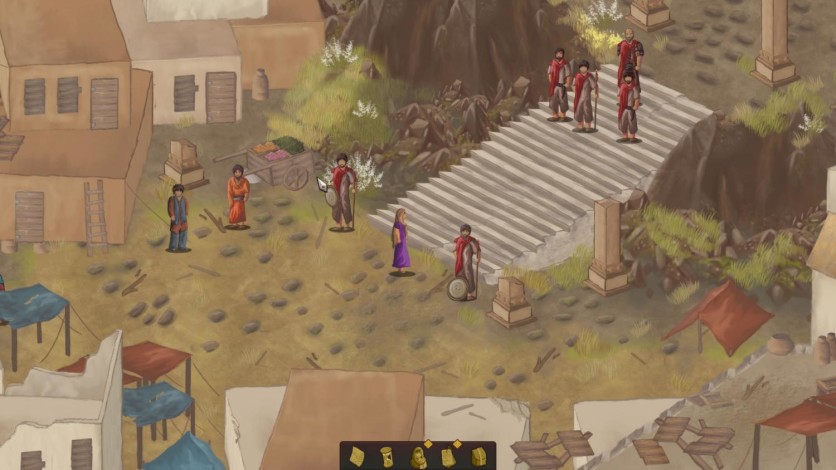 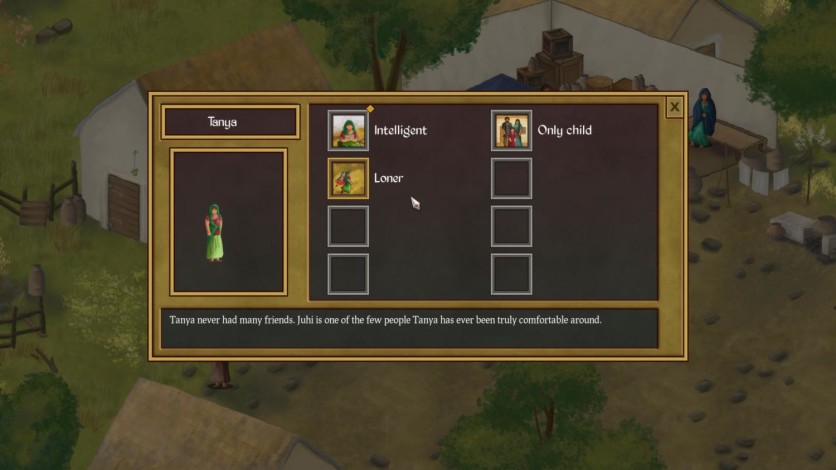 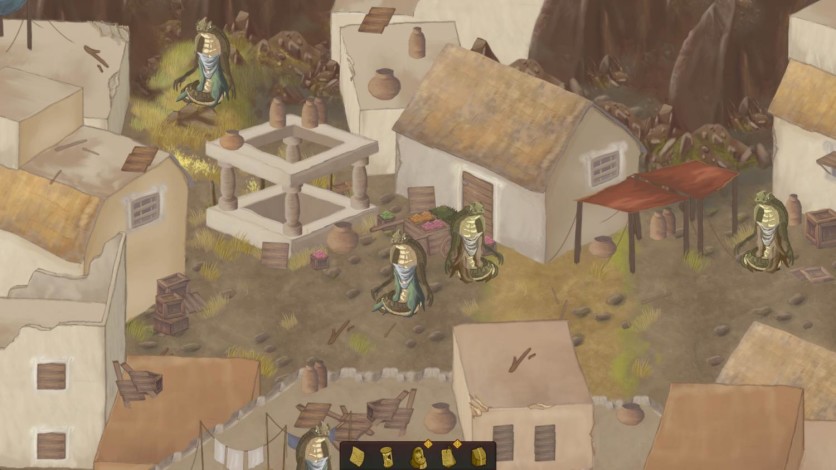 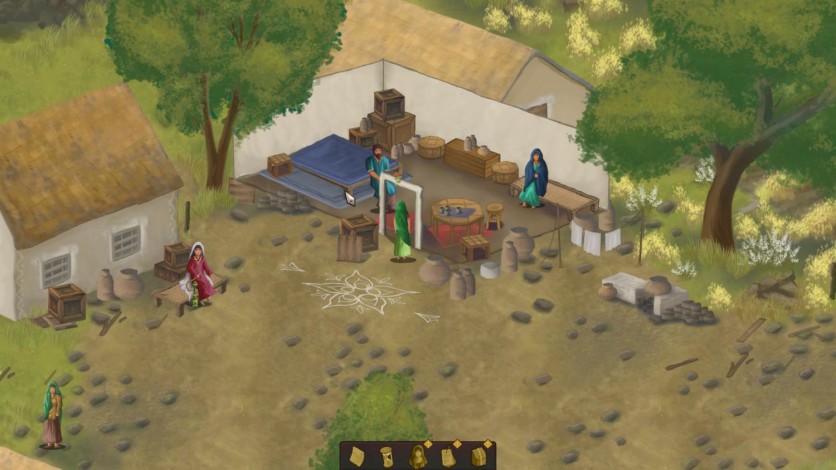 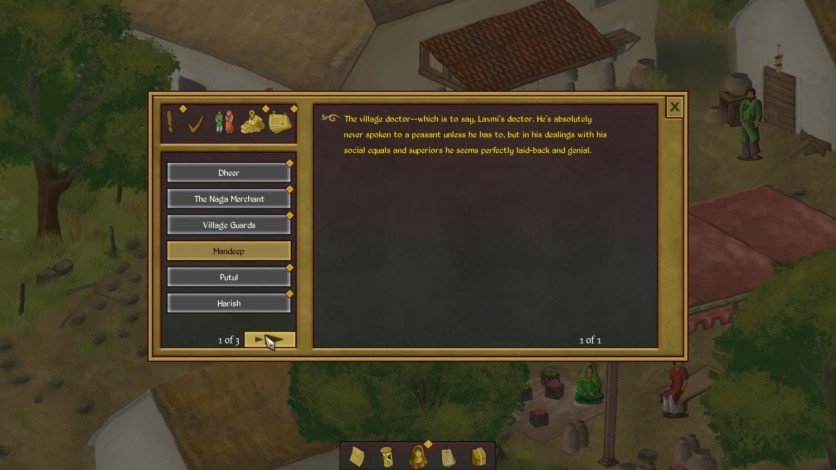 Set in a fantasy interpretation of ancient India, Unrest is an adventure RPG focused on story and choices. Play as five ordinary people who are struggling to get by in the in the famine-stricken city-state of Bhimra.

Brave poverty, disease, treason, political and social upheaval. Face unique burdens and gripping dilemmas as you struggle to survive in each chapter...but choices made to help one character may well make life harder for another.

In Unrest, there are no heroes of legend, there is no mystical quest, and fate has not chosen you.

You're on your own.