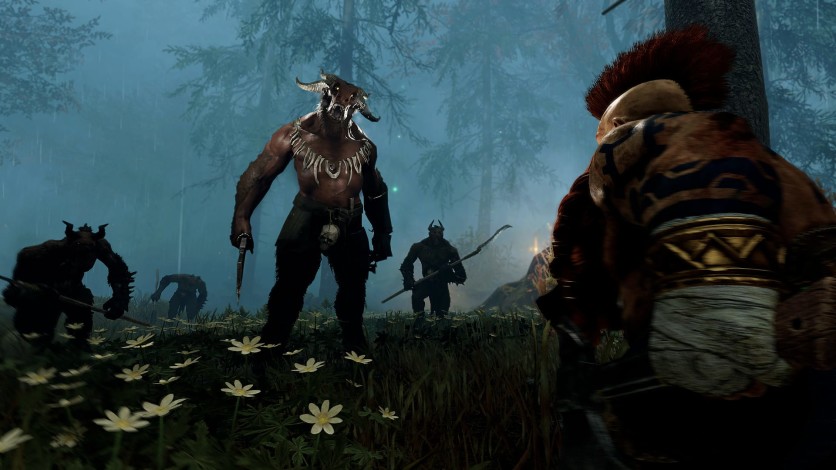 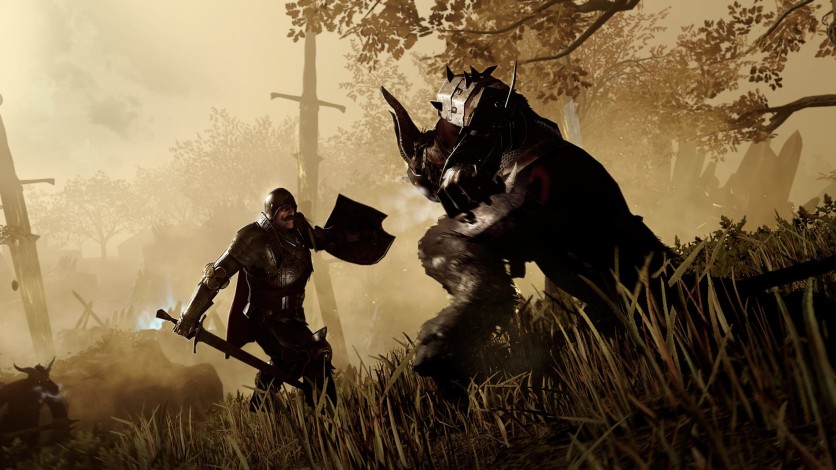 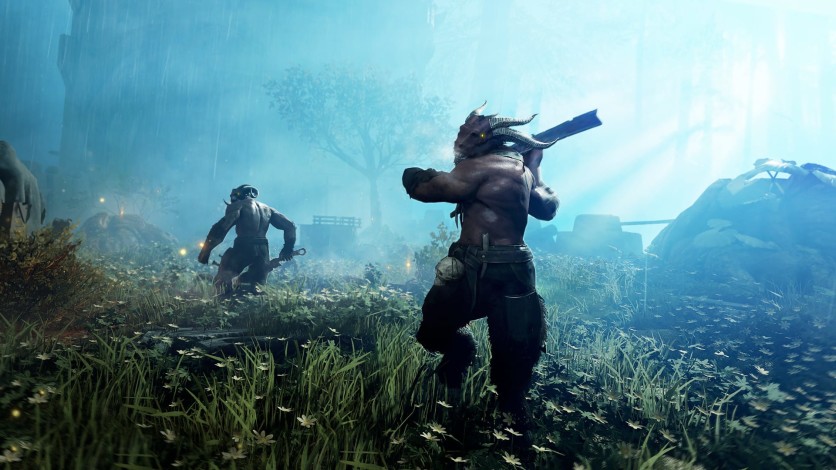 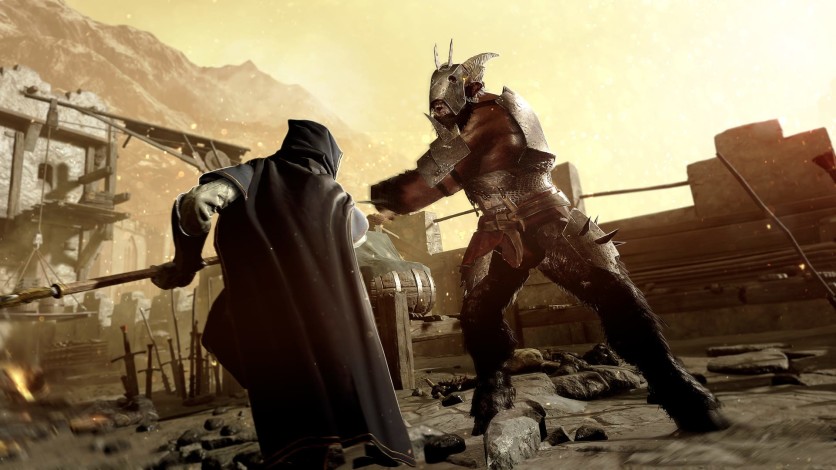 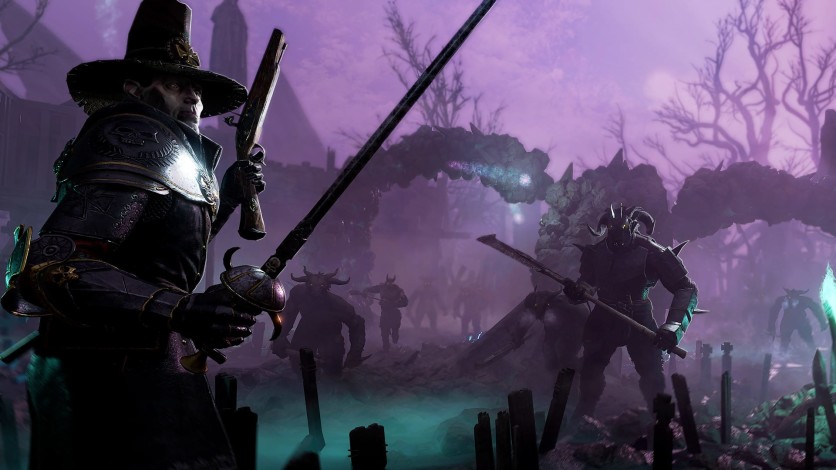 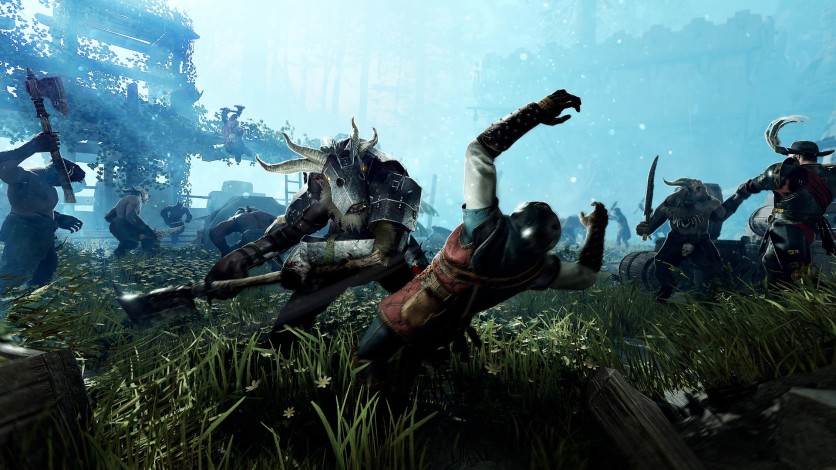 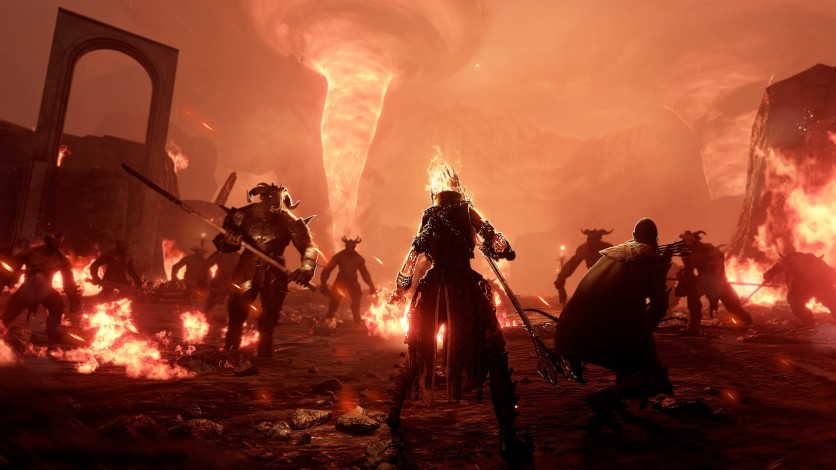 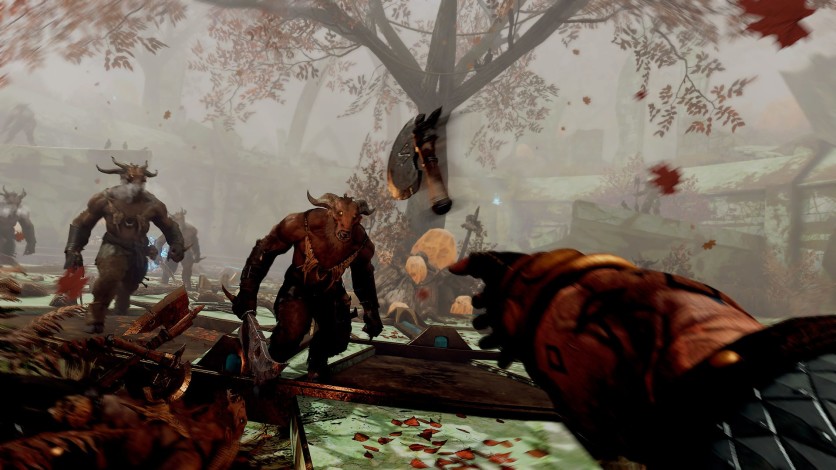 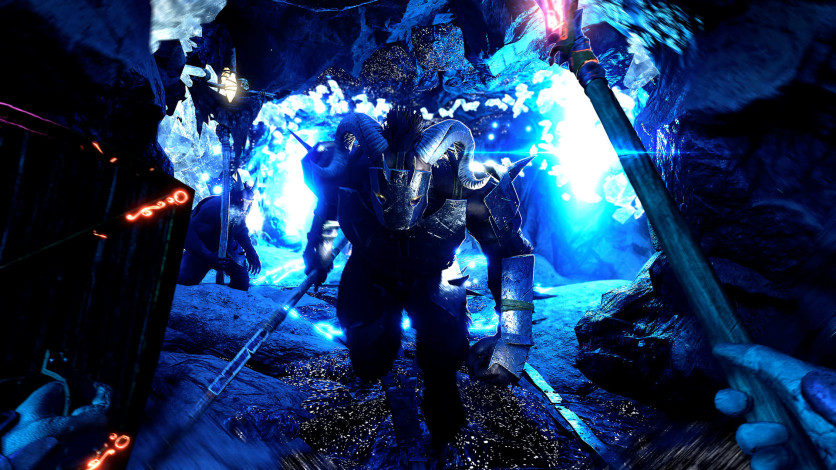 Warhammer: Vermintide 2 - Back to Ubersreik

This first expansion for Warhammer: Vermintide 2 brings a brand new enemy faction and new challenges to the game.

As a meteor crashes down in the Reikland, Beastmen emerge from the depths of the Reikwald forest and rush to the epicenter to claim it as a Herdstone. It is up to the five heroes to stop them before a dreadful disaster strikes the Empire. Warhammer: Vermintide 2 - Winds of Magic are made up of different “weaves” and will be a combination of:

New Enemy Faction: Beastmen - As grotesque hybrids of humans and beasts the Beastmen have the intelligence of a man and the cunning of wild animals. These savage warriors embrace Chaos willingly and will show no compassion or nobility. With profound malice for order and reason, these Children of Chaos want to end the world in bloody carnage.

New Progression System - All new, and separate Winds of Magic specific progression system along with Weave Forged versions of all weapon types.

5 New Weapons - One for each hero

New Adventure Level: Dark Omens - Fight the mighty and strong Beastmen together with your friends in a challenging new level.

New Game Mode: Winds of Magic - Bring your friends and try to complete a new set of challenges with increasing difficulties in the weaves of the eight Winds of Magic.