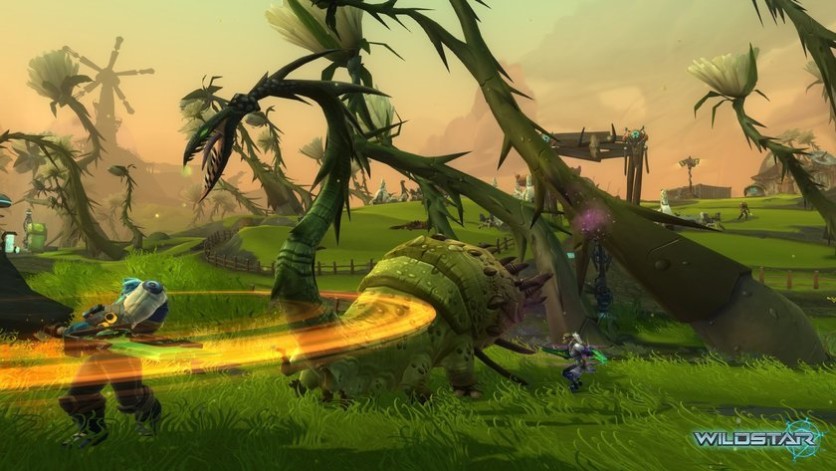 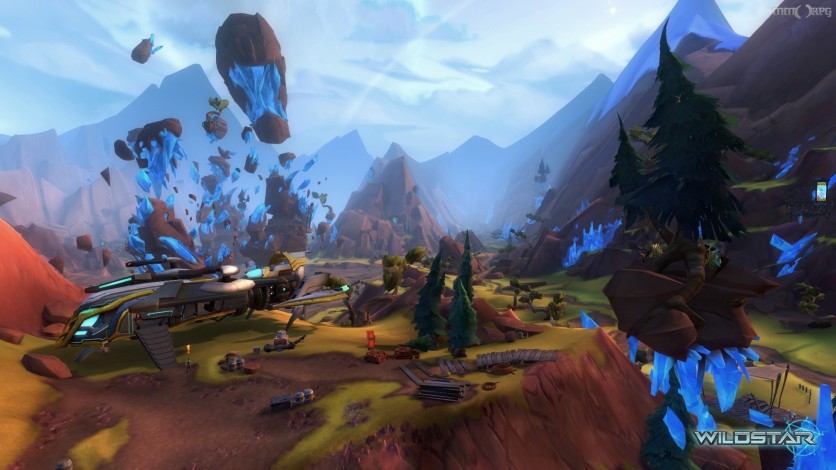 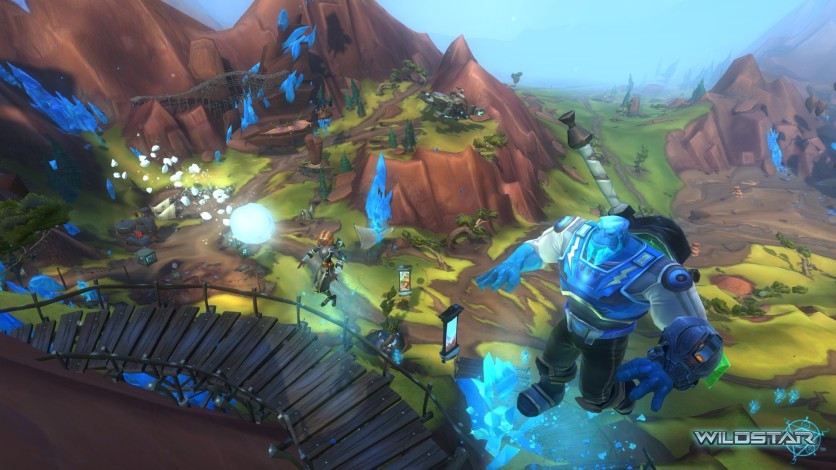 Discover the legendary planet Nexus! Blast off for an epic adventure of galactic proportions! Choose a side and fight for control of Nexus, while uncovering the secrets of the hyper-advanced Eldan that disappeared from the planet long ago. Players can download the game, create an account, log in, and play through everything the game has to offer without spending any money, so yes, we do mean free!

Driven from their homeworlds by the Dominion, the Exiles are a ragtag alliance of refugees, outlaws and mercenaries that have come to planet Nexus to find a new home. The Dominion is a powerful interstellar empire that has ruled the galaxy for two thousand years, and now claims planet Nexus as its rightful legacy.

You can create your own destine, choosen from six spine-shattering classes, each with unique abilities and combat mechanics. Also, the player can choose one of four unique paths, each with custom contest designed for your personagem playstyle.

This ain't your momma's tab-targeting combat system! Dodge or be vaporized. Utilizing an innovative telegraph system, combat in WildStar is a dynamic experience whete movemente and strategy deliver the ultimate in intergalactic homicide! Expore, study and conquer the most legendary planet in the universe! Play the way you want, in a lot of path missions, quests, challenges and public events.

More ways to kill other players than you can shake a mushroom cloud at! Did we mention you’re in the middle of a bitter war against enemies who have despised you for centuries? Time to do your civic duty and mow ‘em down in droves! And remember: in war they don’t give medals for second place. On a open world, there is no time-out in war.

© 2011-2016 NCSOFT Corporation. All rights reserved. NCSOFT, the interlocking NC Logo, WildStar, Carbine Studios, and all associated logos and designs are trademarks or registered trademarks of NCSOFT Corporation. All other trademarks or registered trademarks are property of their respective owners. This video is intended for promotional purposes only and may not be sold, rented or reproduced by any party. Any unauthorized use of this video is prohibited by applicable law. Not all games shown are available in all countries.