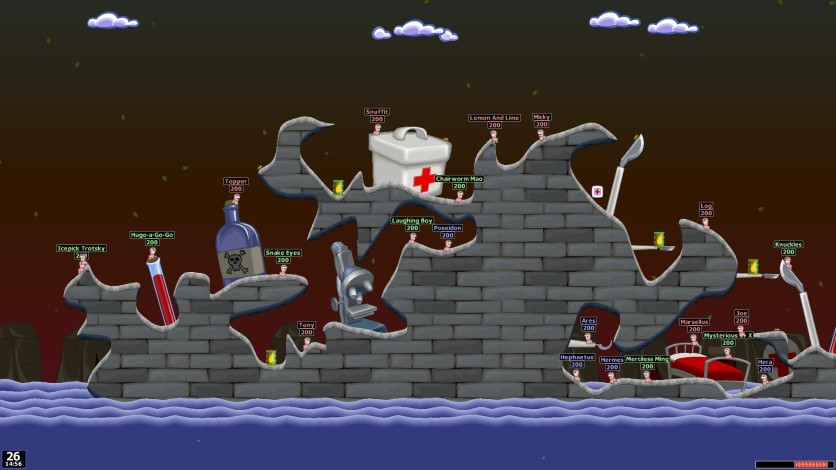 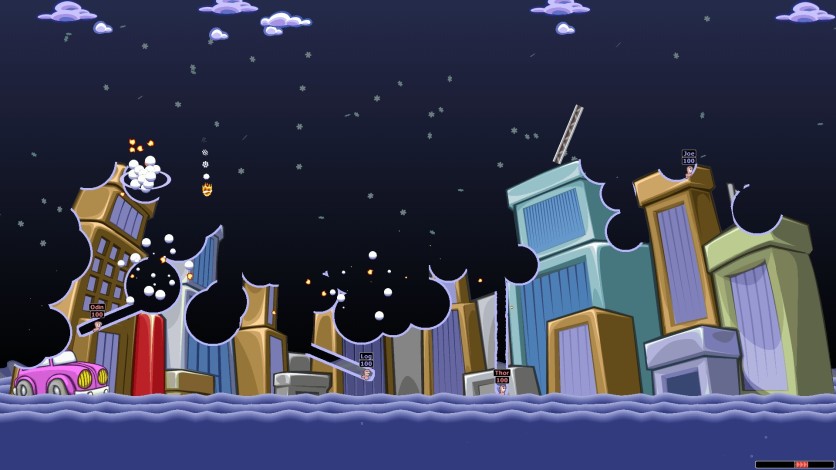 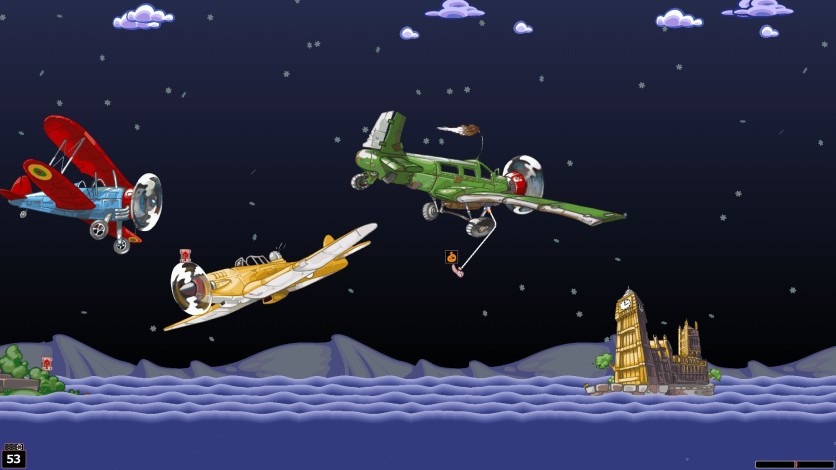 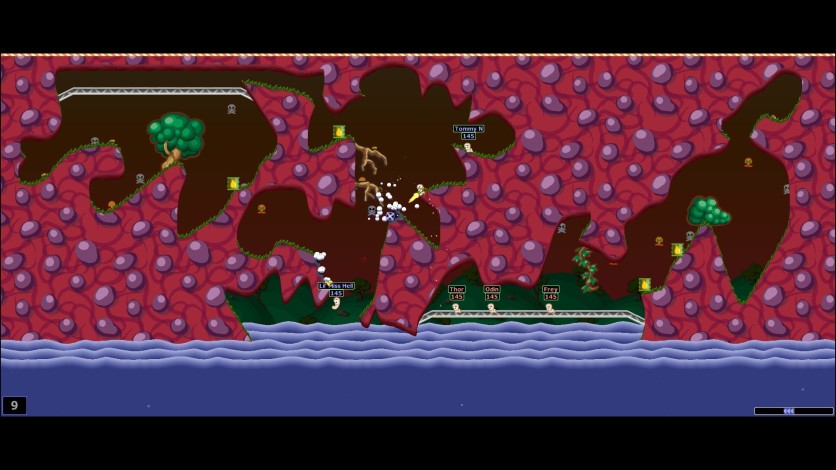 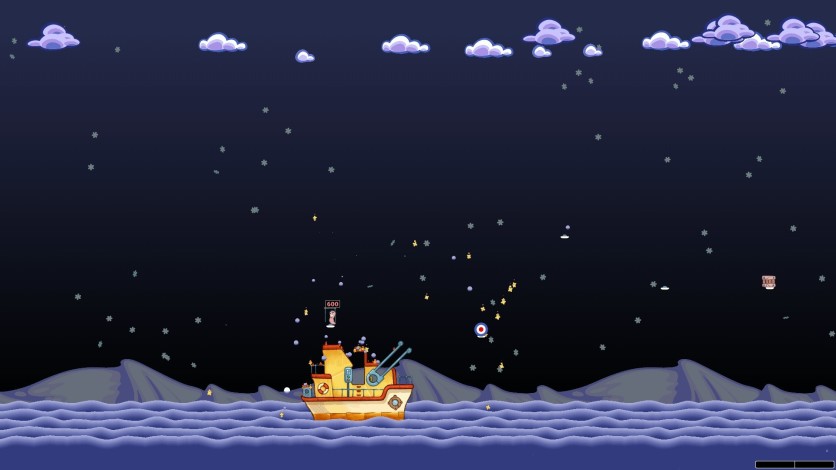 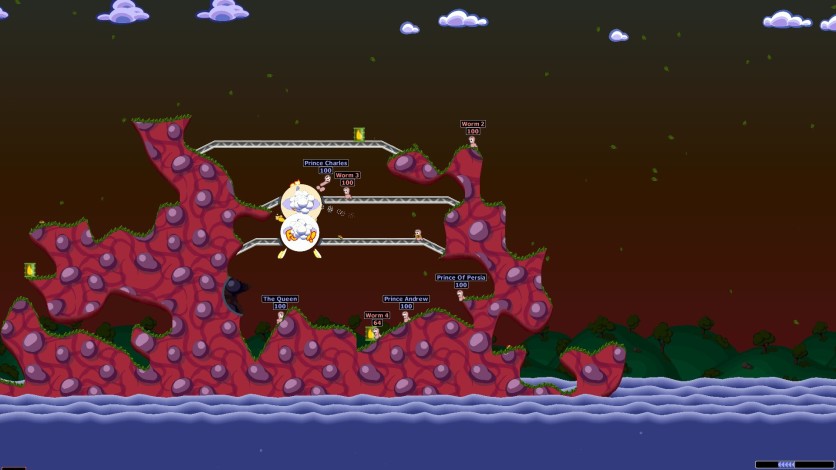 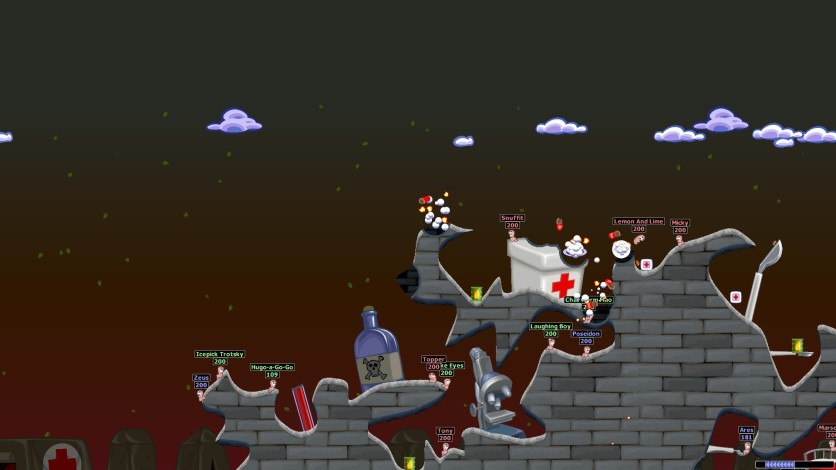 The addictive Worms World Party has been remastered by the famous Team 17 Digital, the franchise developer, to all of us... nostalgic fans of one of the best childhood pc games ever created and, of course, to all new players of the Worms franchise.

It is simply a full recover of the original game but added with several funcionalities that we have always dreamed of.

Take control of the craziest and most violent worms in the world at this wonderful game that is clearly part of Human Gaming History.