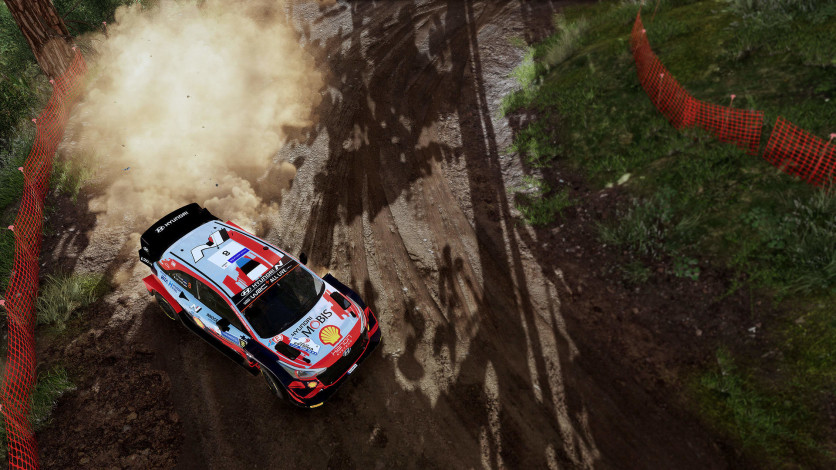 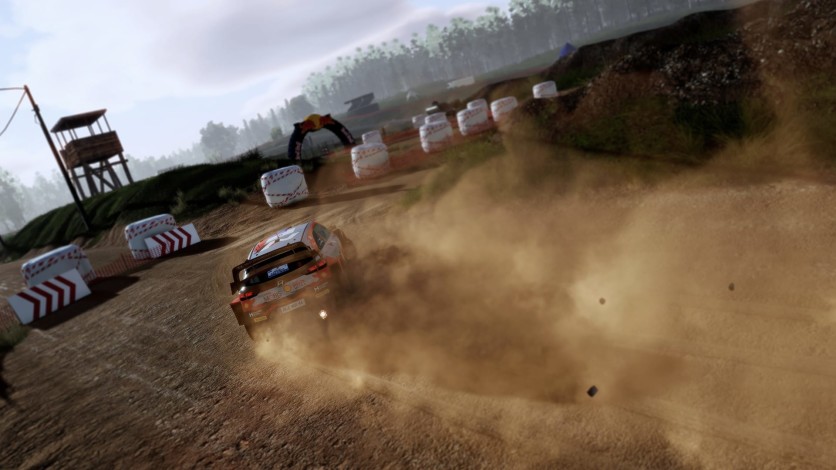 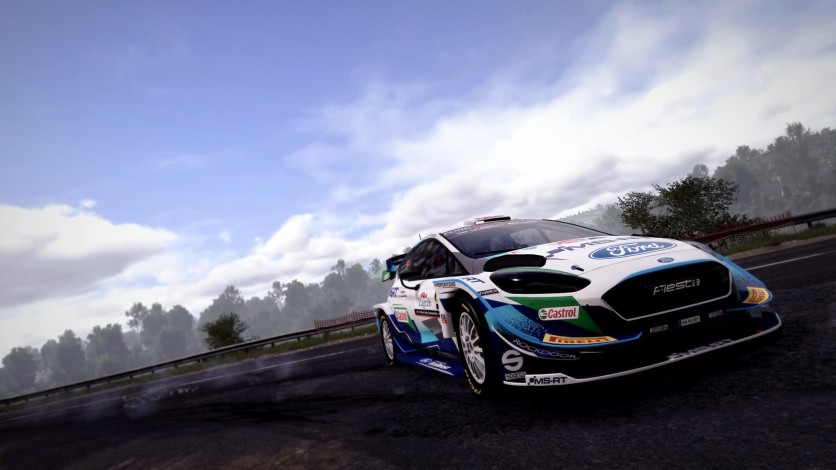 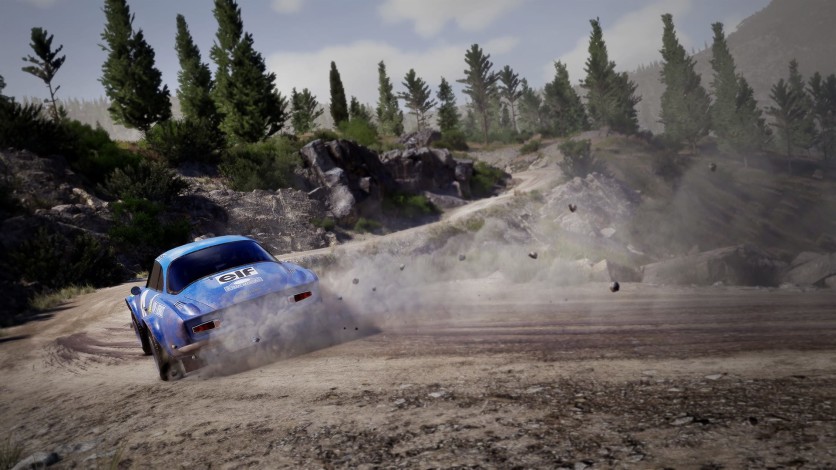 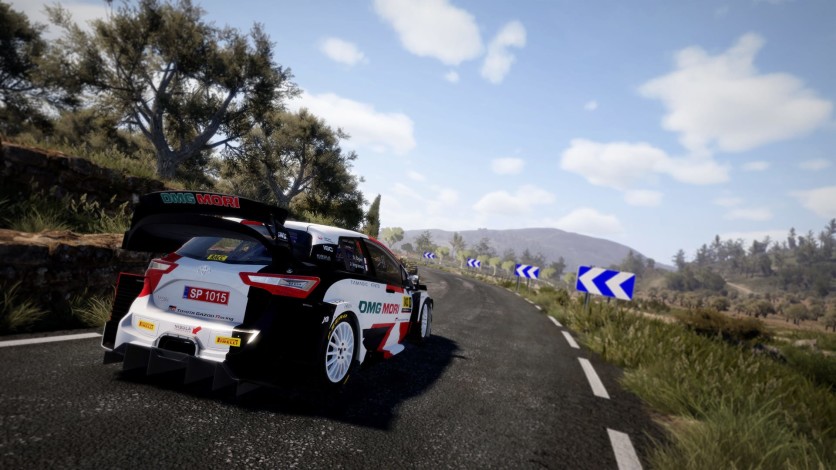 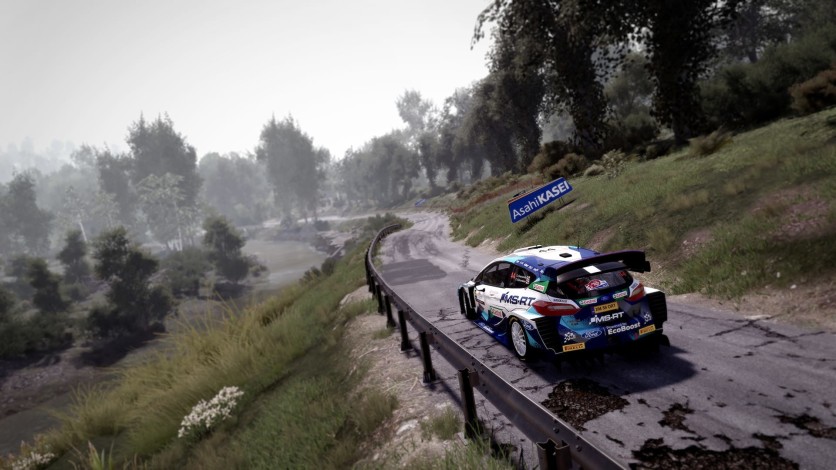 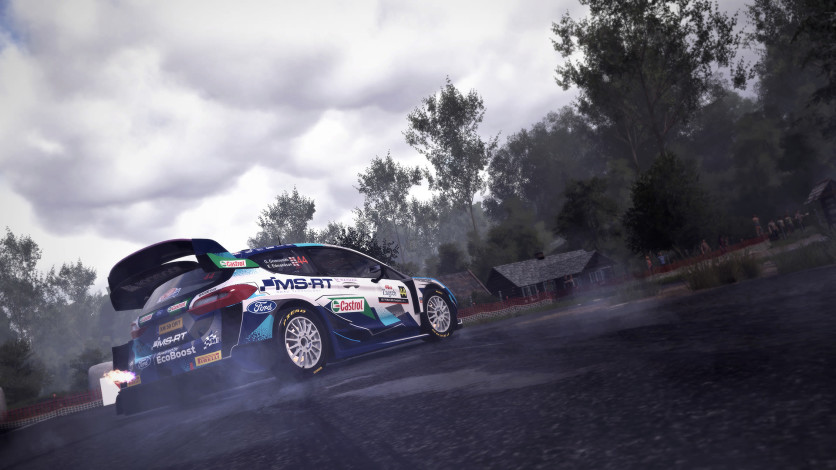 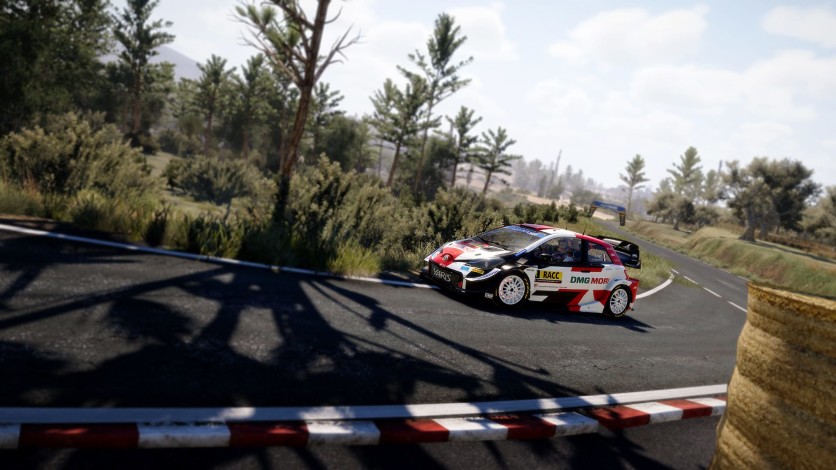 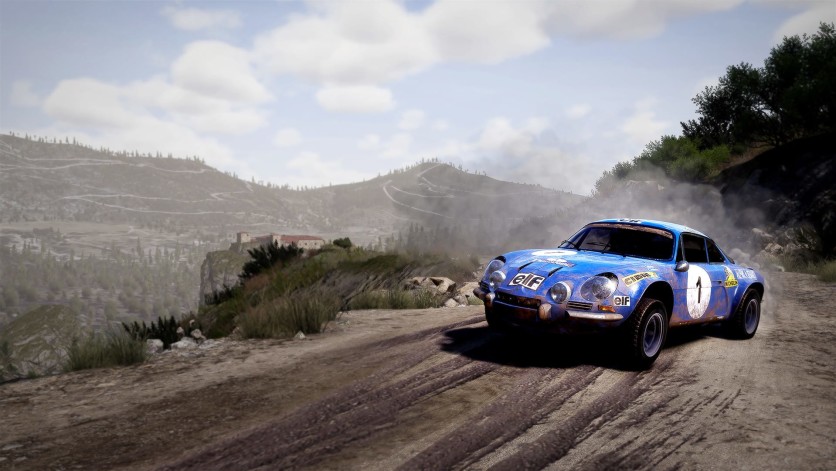 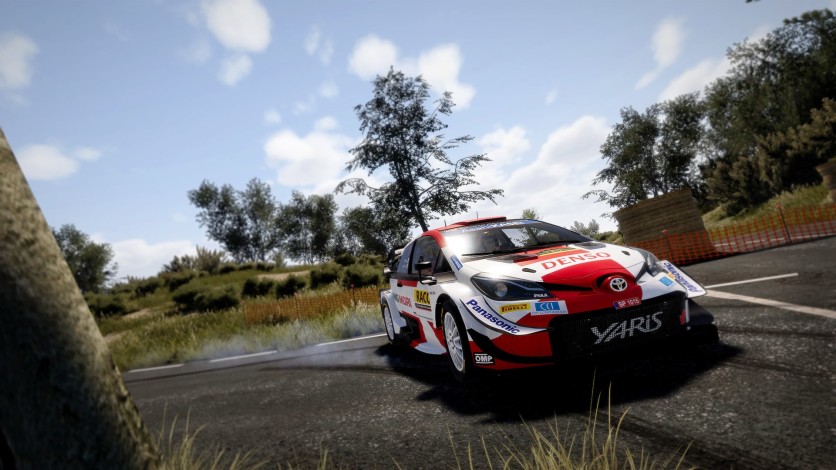 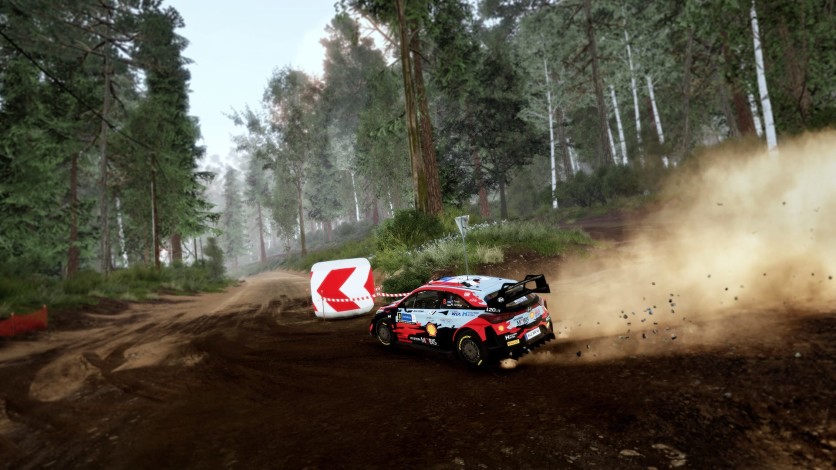 To celebrate the 50th anniversary of the championship, WRC 10 is offering a brand-new Anniversary edition, packed with new content and sensations. Relive the most intense moments from 1973 to today! WRC 10 History Mode puts your driving talents to the test through 19 historical events that require you to adapt to racing conditions of each time period.

Career Mode, unanimously hailed as one of the best-developed and most complete in a racing game, has also been comprehensively upgraded and now includes a livery editor, so you can create your own team and add your colours to contemporary cars!

With a hyper-realistic and ultra-precise physics engine, WRC 10 has made the feeling of driving even better, with better aerodynamic force, turbo and braking management, on all surfaces. The sound design has also been revamped to reinforce the immersion.

A particularly competitive eSport, with daily and weekly challenges, and clubs so you can create your own competitions, drivers can measure themselves against the community at their own levels.

FIA World Rally Championship ©2020 Published by Nacon and developed by KT Racing. An official product of the FIA World Rally Championship, under licence of WRC Promoter GmbH and the Fédération Internationale de l'Automobile. Manufacturers, vehicles, names, brands and associated imagery featured in this game are trademarks and/or copyrighted materials of their respective owners. All rights reserved. Warning: This is a virtual game and not real life. Be cautious, do not imitate the vehicle movements shown in this game when you are driving a car in real life. Remember: drive safely!