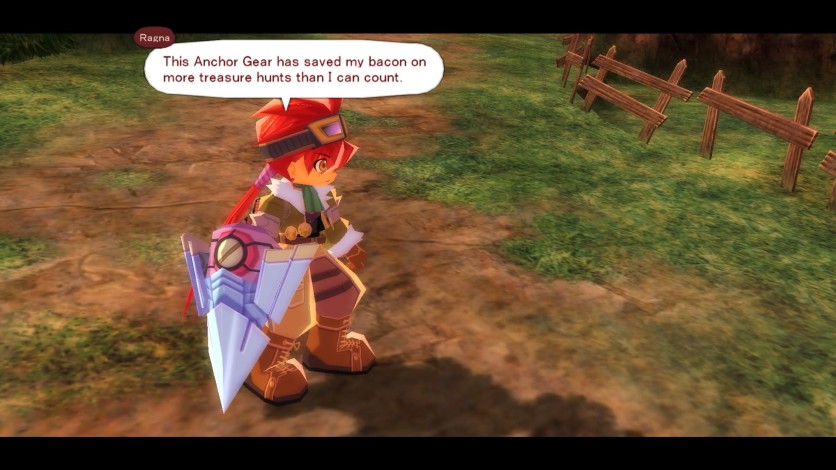 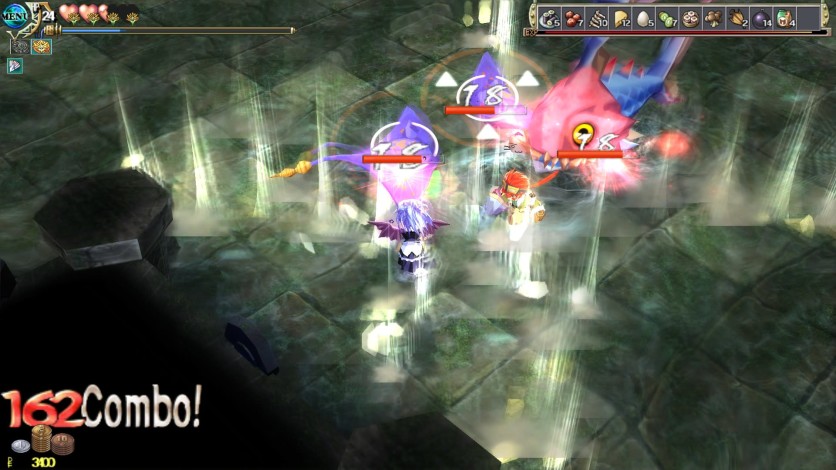 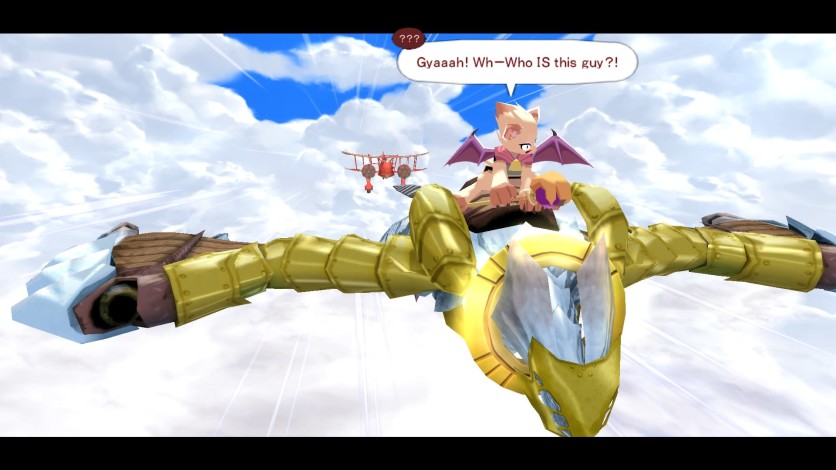 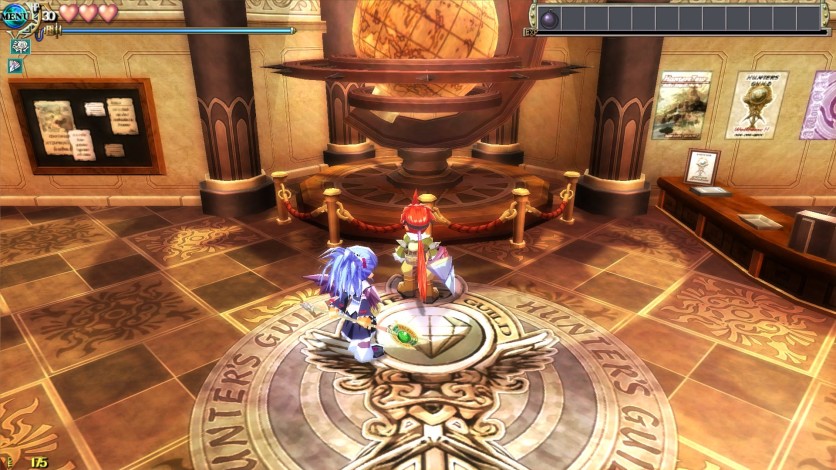 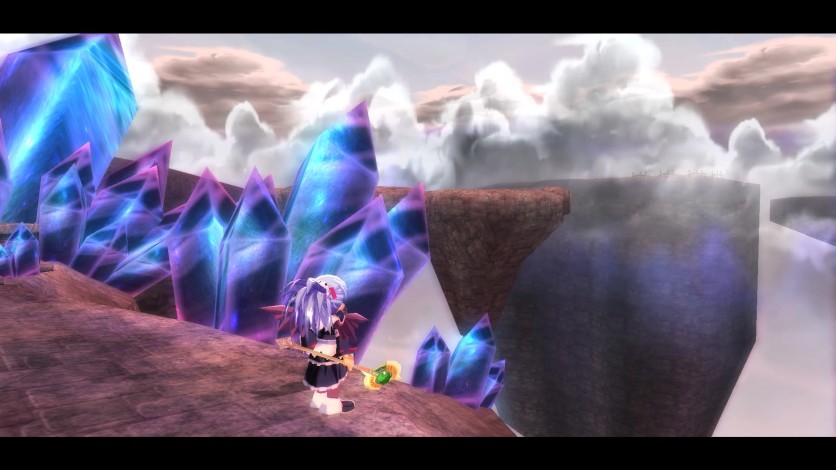 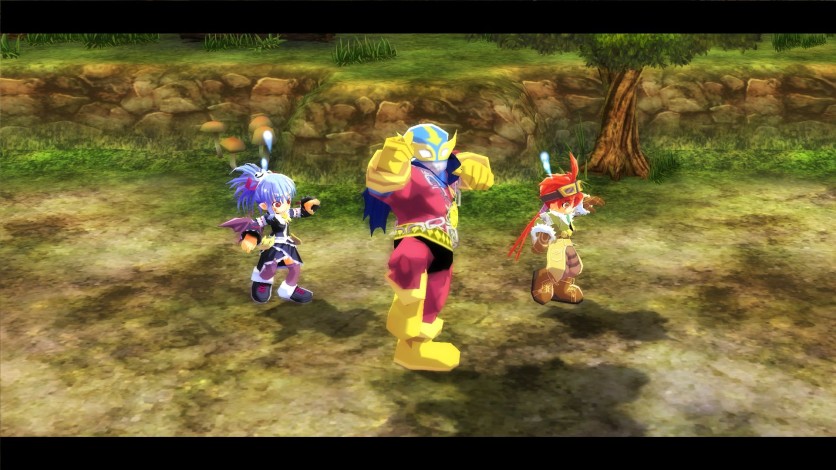 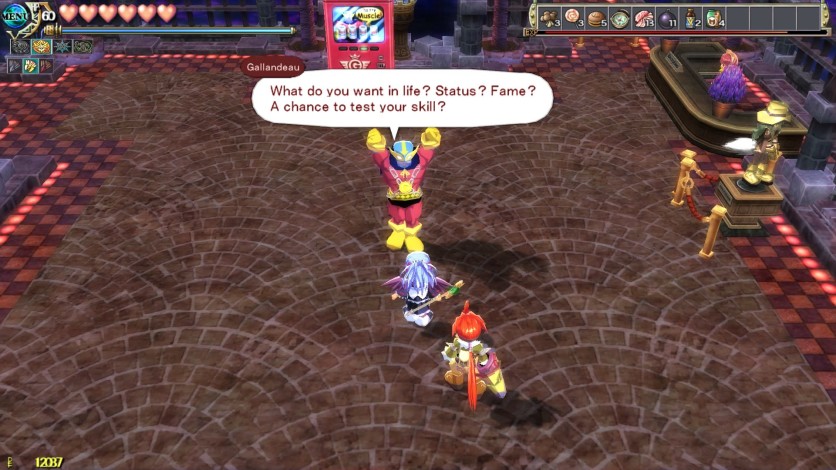 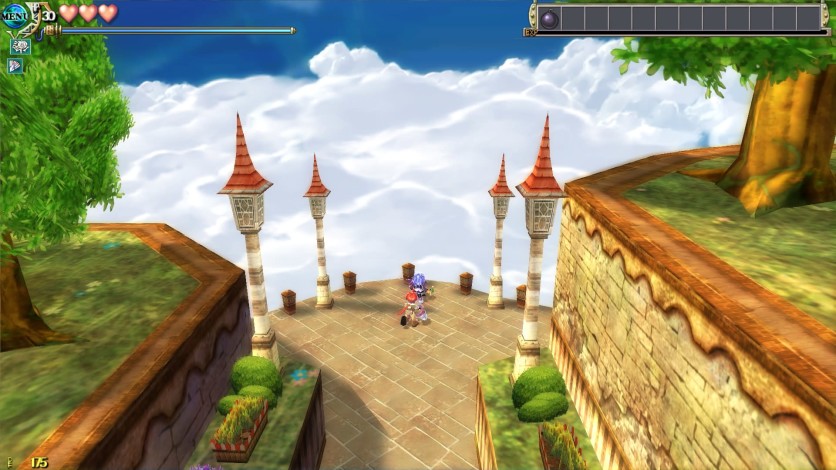 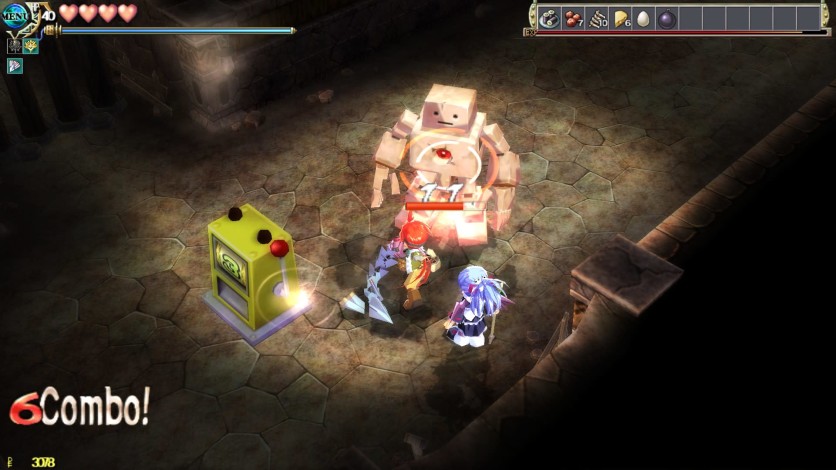 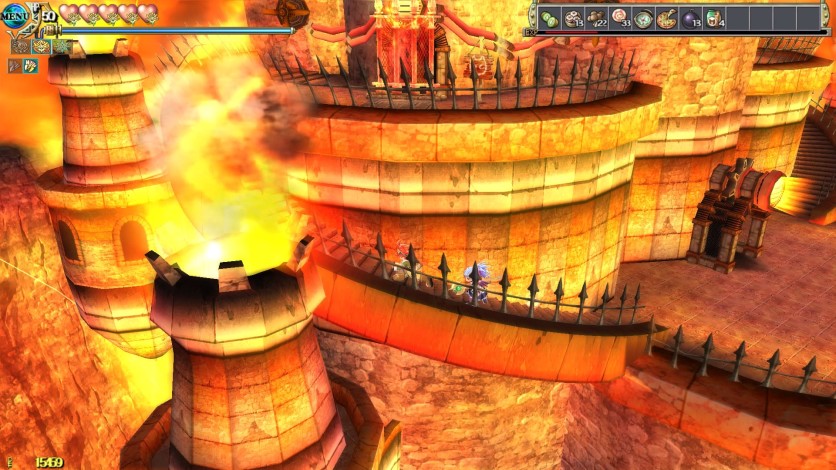 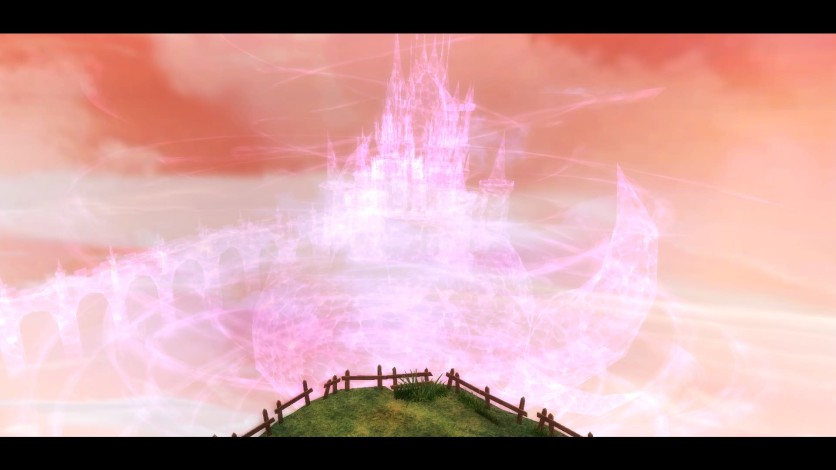 Pilot, treasure hunter, and courier Ragna Valentine lives a life of adventure flying the high skies of Granvallen. But on a routine delivery to the remote floating continent of Ilvard, he finds himself ambushed by two dragon-riding ne’er-do-wells who send his plane spiraling to the ground.

Fortunately for Ragna, his crash was witnessed by someone in a position to do something about it: vampire princess Alwen du Moonbria. Pulling the dying Ragna from the wreckage of his plane, Alwen forms a blood contract with him, saving his life in exchange for his services as her vassal.

Her request is far from simple – Alwen needs Ragna’s help both to recover her stolen magic, and to retake her castle, wrested from her mere weeks ago by villains unknown. Ragna’s ready to ante up, but on one condition: instead of acting as Alwen’s servant, he wants to undertake their adventure as equal partners...even though it could very well make the going tougher!

So begins the unlikely duo’s trek across Ilvard. Along the way they’ll meet the isle’s strange and colorful residents, battle the minions of darkness, train pets, learn potent skills from a macho masked luchador, and discover the meaning of (slightly dysfunctional) friendship. Sure, the bad guys might have the upper hand, but luckily for Ragna and Alwen, they never saw a tag-team this weird coming!