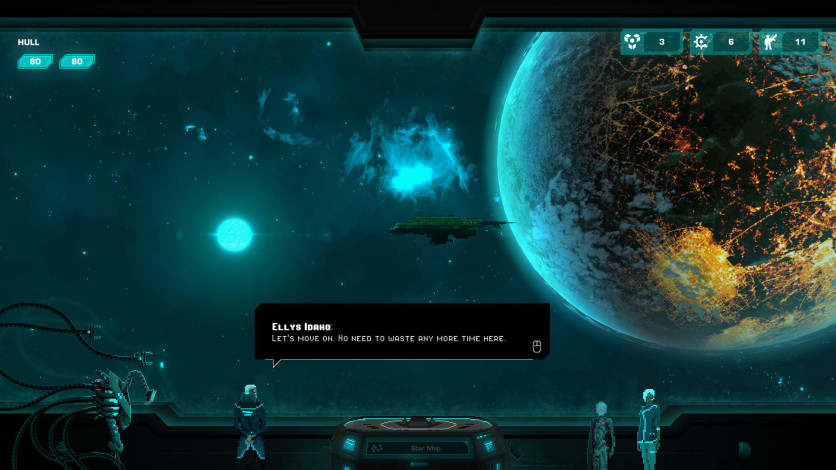 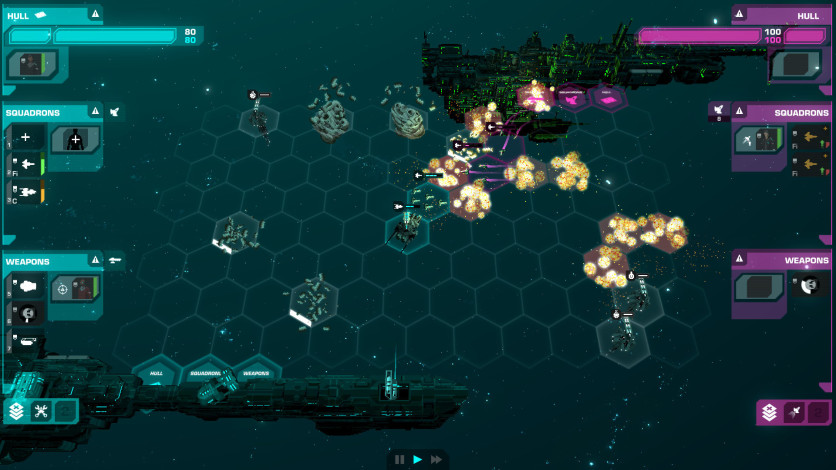 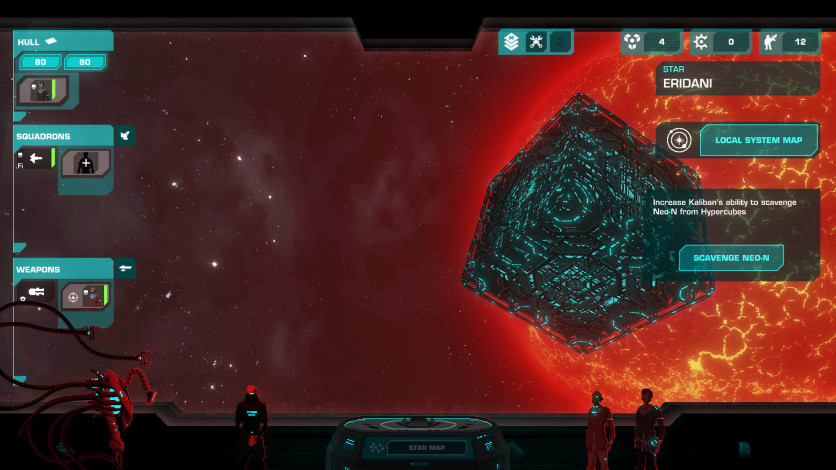 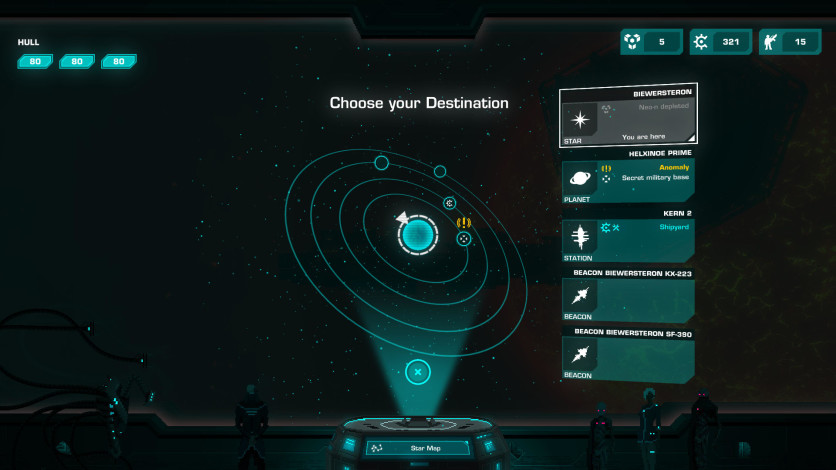 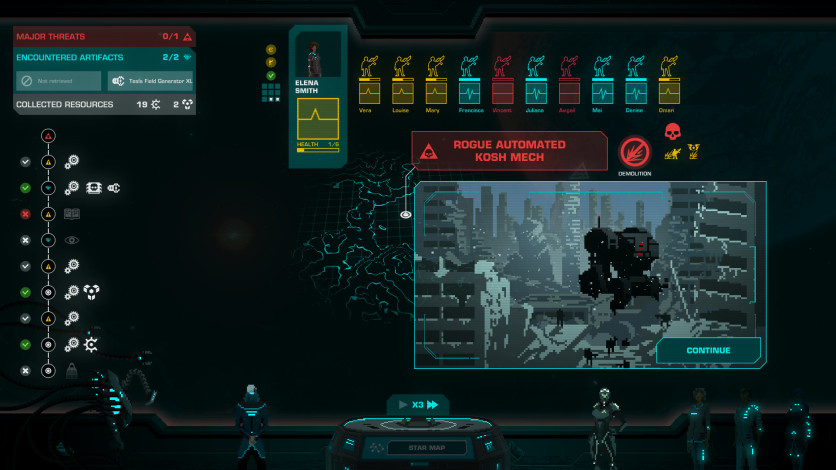 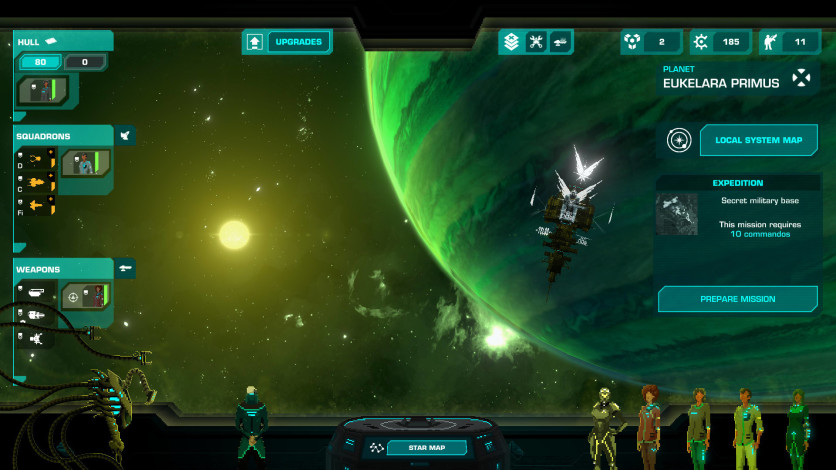 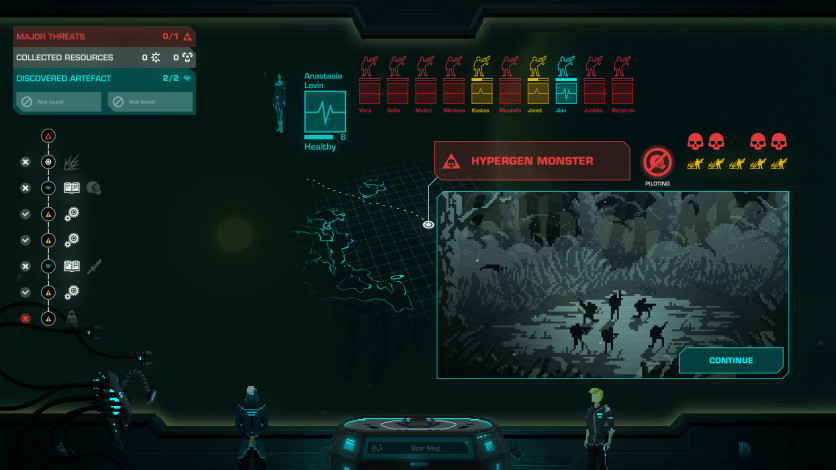 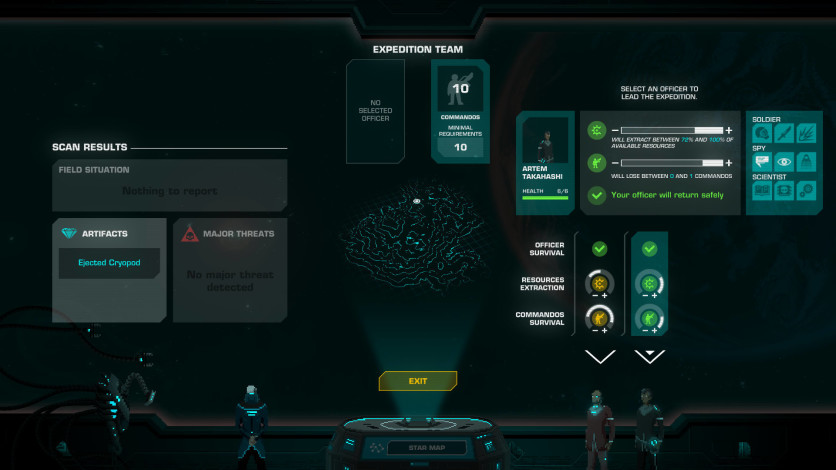 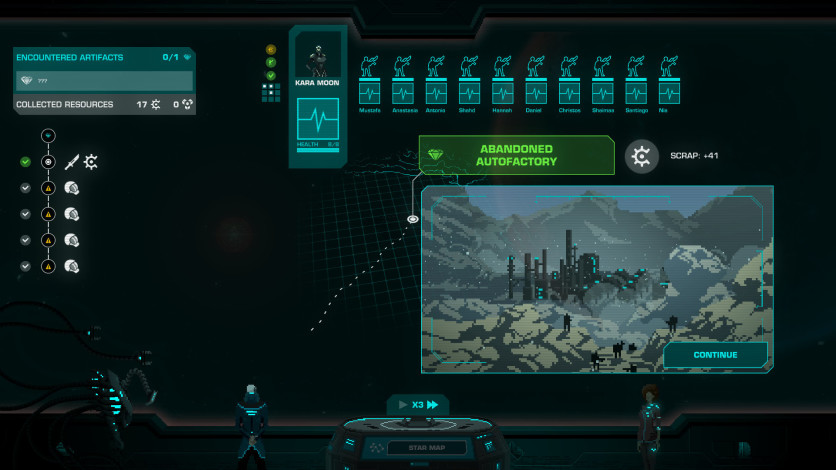 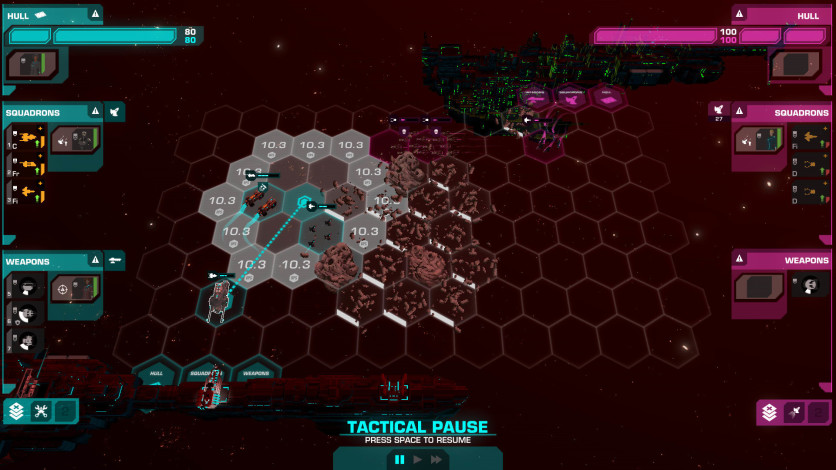 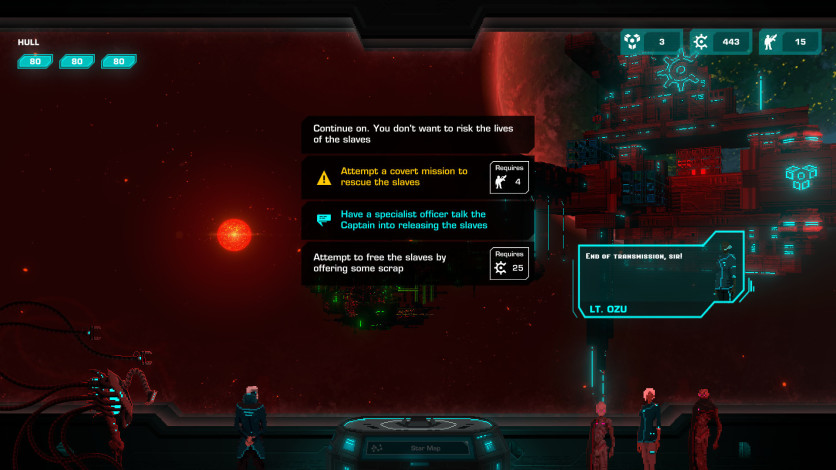 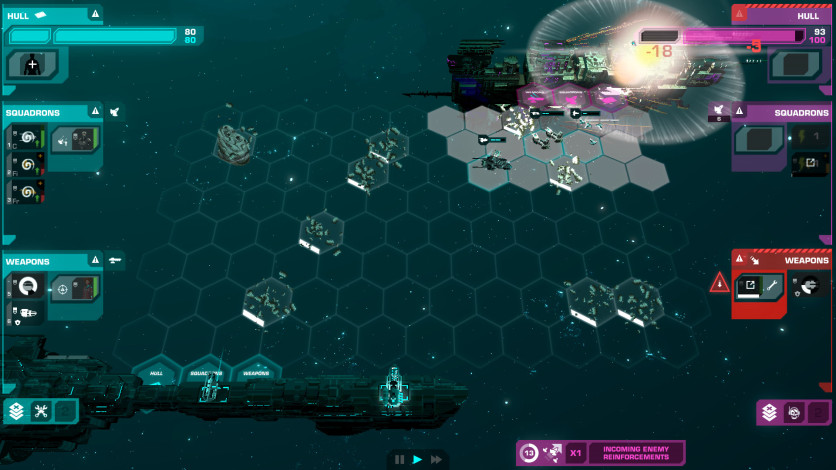 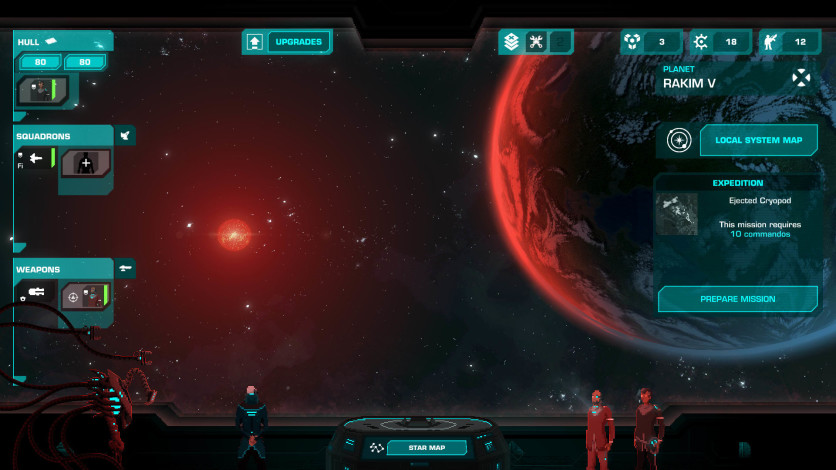 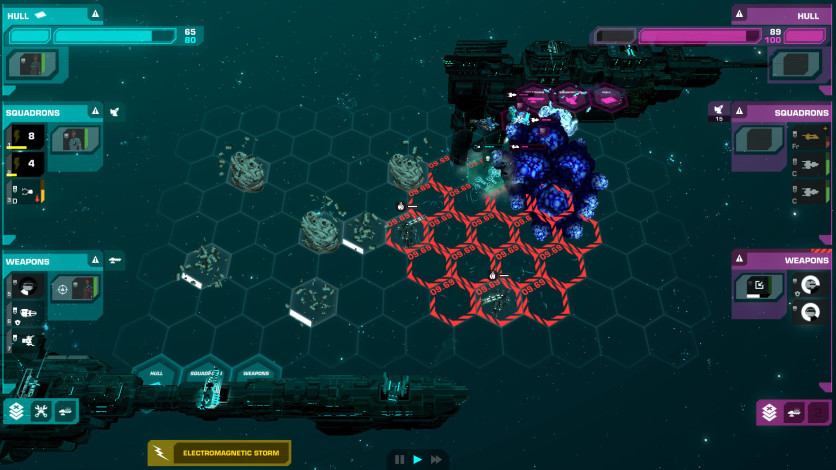 When FTL meets Foundation... and Dune

Crying Suns is a tactical rogue-lite that puts you in the role of a space fleet commander as you explore a mysteriously fallen empire.

In this story rich experience inspired by Dune and Foundation, each successful run will uncover the truth about the Empire... and yourself as well.

The story: The epic journey of a clone

After 700 years of peace and prosperity, the Galactic Empire has suddenly been shattered into pieces. The OMNIs, god-like machines which did everything for their human masters, have mysteriously shut down. And humankind, having long since lost the ability to survive on its own, is dangerously close to extinction. But somewhere in a far corner of the Galaxy is Gehenna, a planet of ice and rock and a top-secret facility that is the pinnacle of Imperial Tech and also humanity’s last chance.

You are a clone of Admiral Ellys Idaho, a weapon fashioned from flesh, the best Imperial Admiral ever to battle in the stars and you have just been awoken on this planet by its strange and darkly-humorous Guardian, Kaliban, the last functional OMNI to exist.

Your mission: skillfully command a battleship through the Empire's now chaotic, violent clusters ––where one wrong move could be your last–– as you try to reactivate the OMNIs and save the future of all humankind. But you must leave Gehenna now.... for time has almost run out.
Platforms
Crying Suns is available on PC, Mac, iOS and Android.