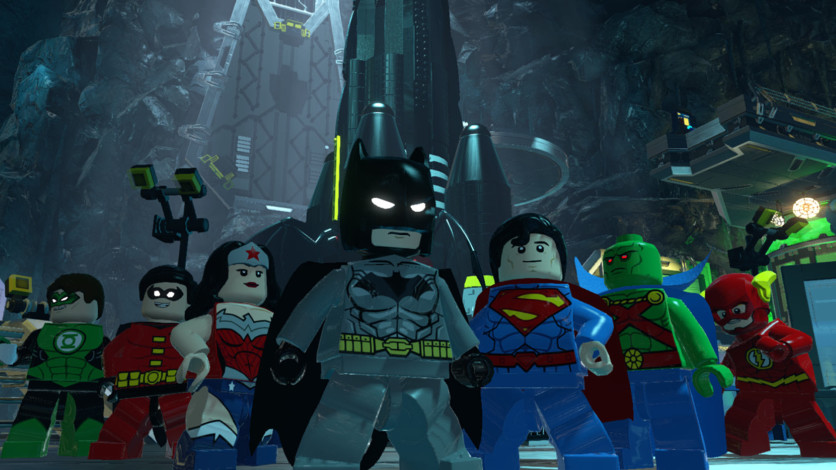 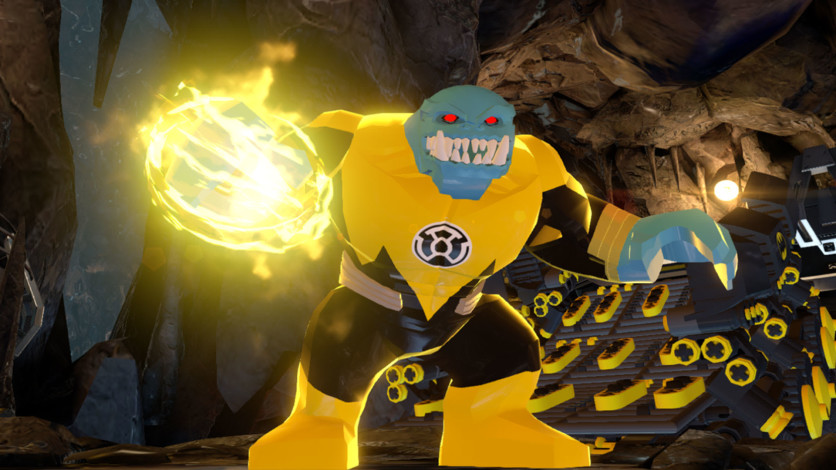 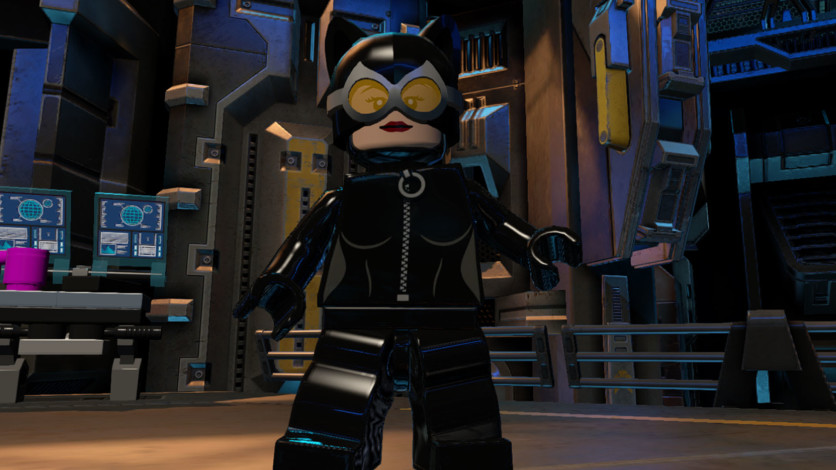 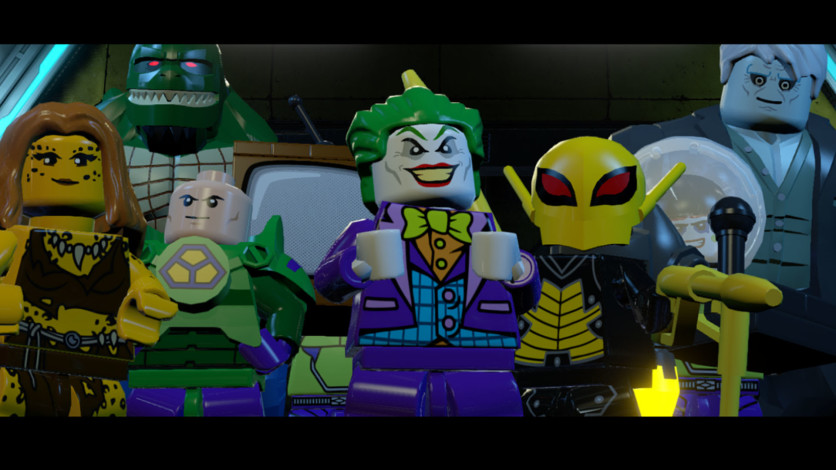 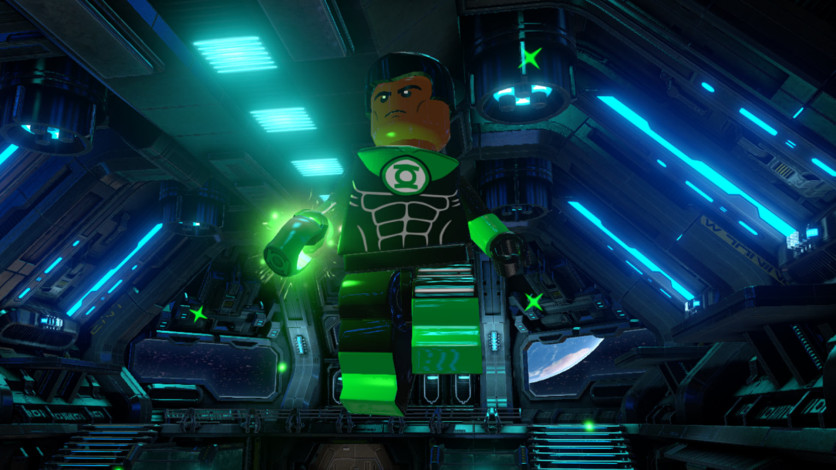 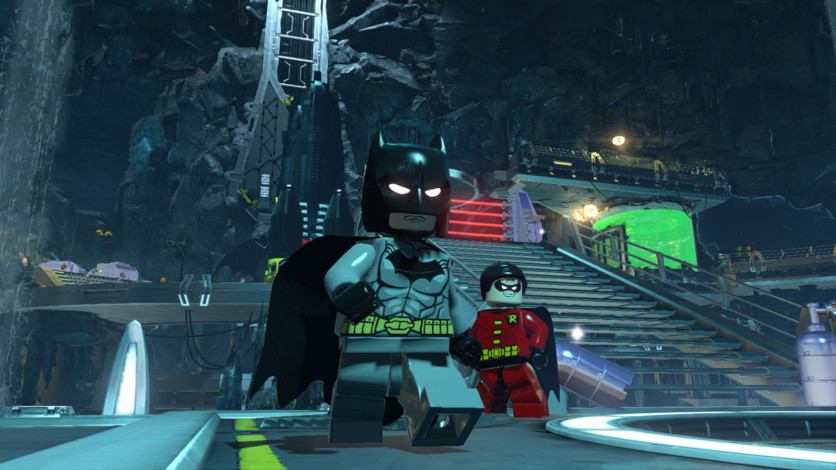 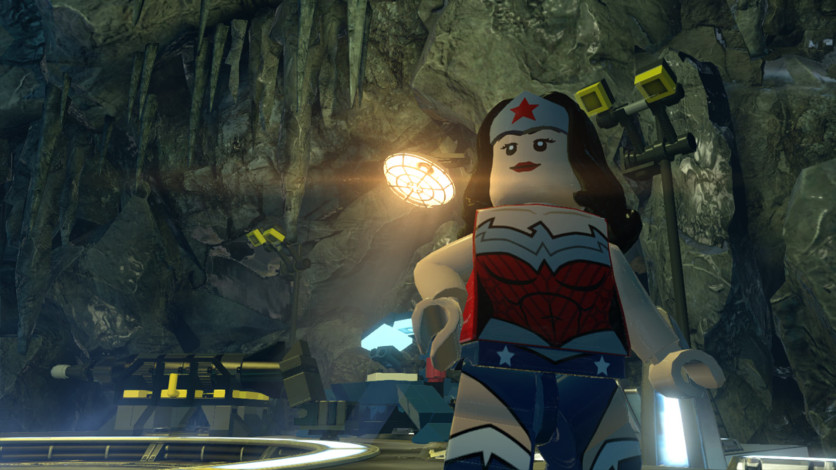 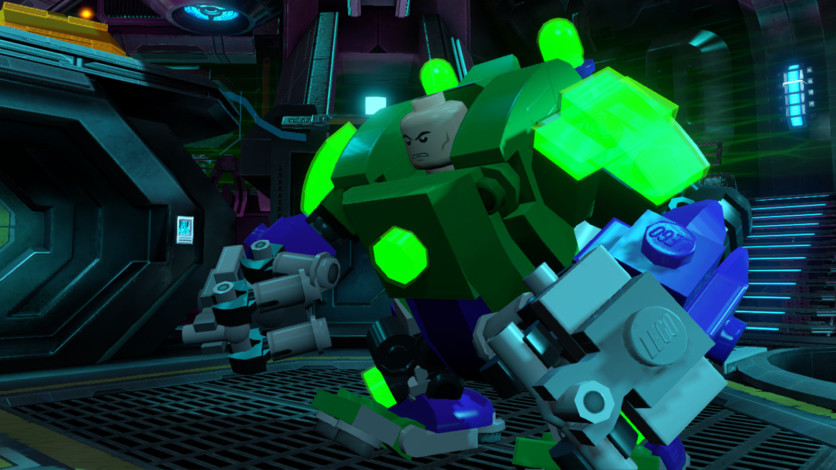 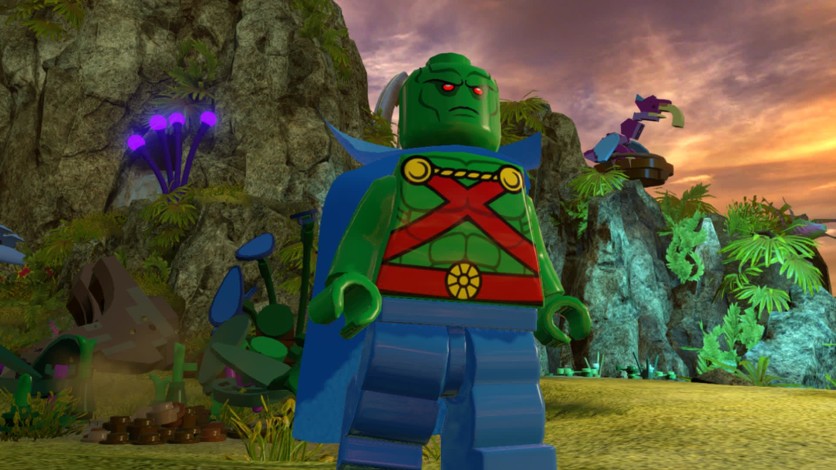 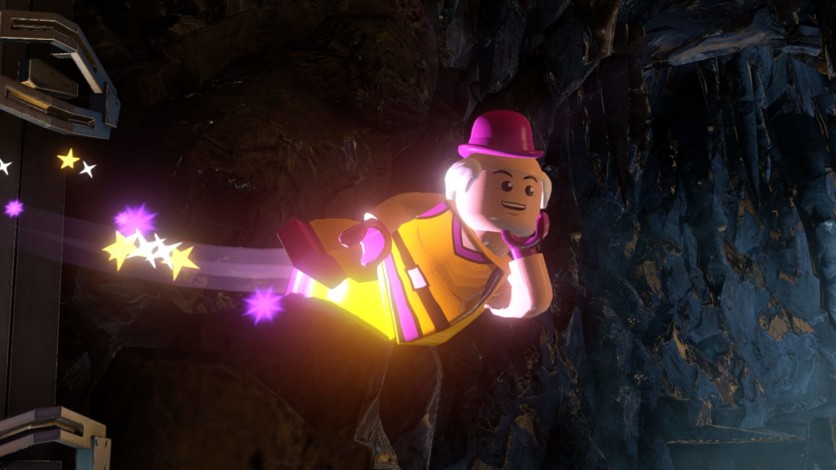 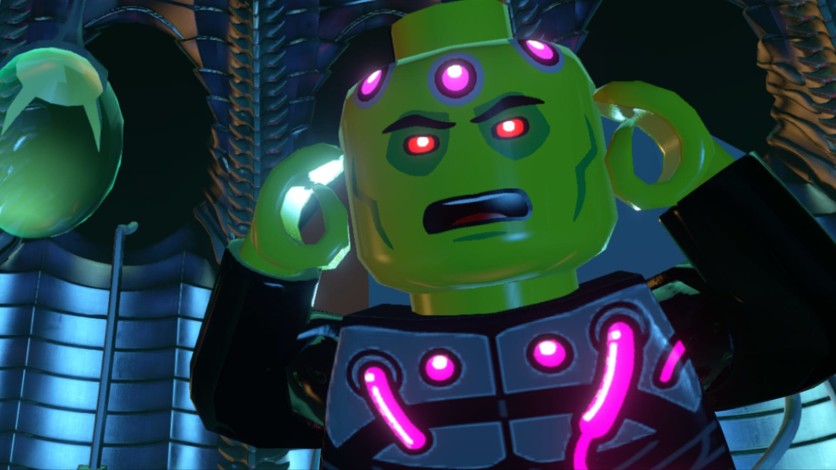 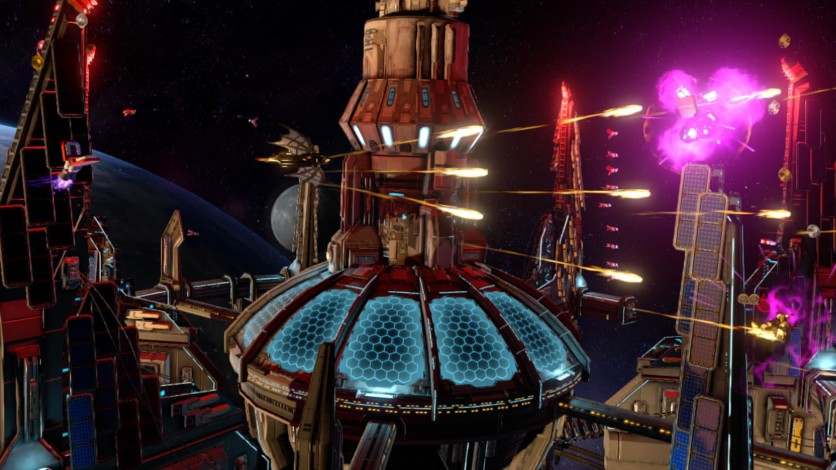 In the bestselling franchise of the LEGO series, Batman returns in an action-packed adventure out of this world! In LEGO Batman 3: Beyond Gotham, the Dark Knight joins forces with superheroes from the DC Comics universe and takes off into space to stop the evil Brainiac from destroying Earth. Using the power of the Lantern Rings, Brainiac shrinks worlds to add to its miniature collection. Now, the greatest superheroes and the most cunning villains must unite and travel to different worlds and stop Brainiac before it's too late.

The Season Pass will include six DLC packs each with a unique themed mission level with story and free play modes. Players will be able to unlock a total of over 40 characters, vehicles, achievements and more.

LEGO BATMAN 3: BEYOND GOTHAM software © 2014 TT Games Ltd. Produced by TT Games under license from the LEGO Group. LEGO, the LEGO logo, the Brick and the Knob configurations and the Minifigure are trademarks of the LEGO Group. © 2014 The LEGO Group. All other trademarks and copyrights are the property of their respective owners. All rights reserved.