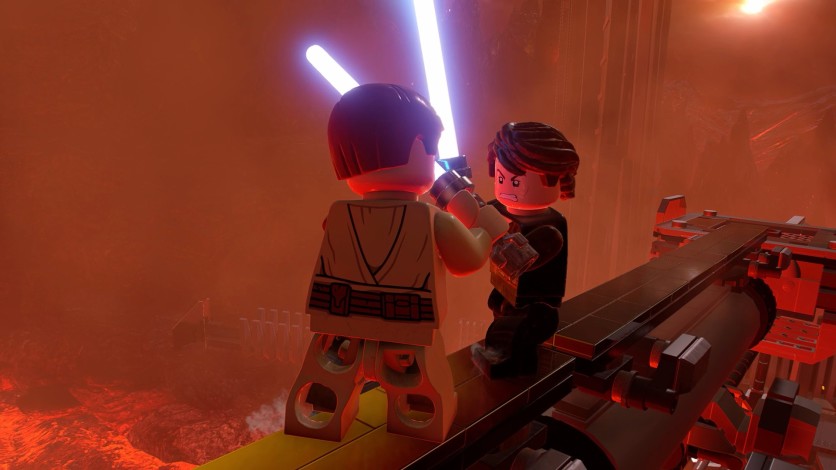 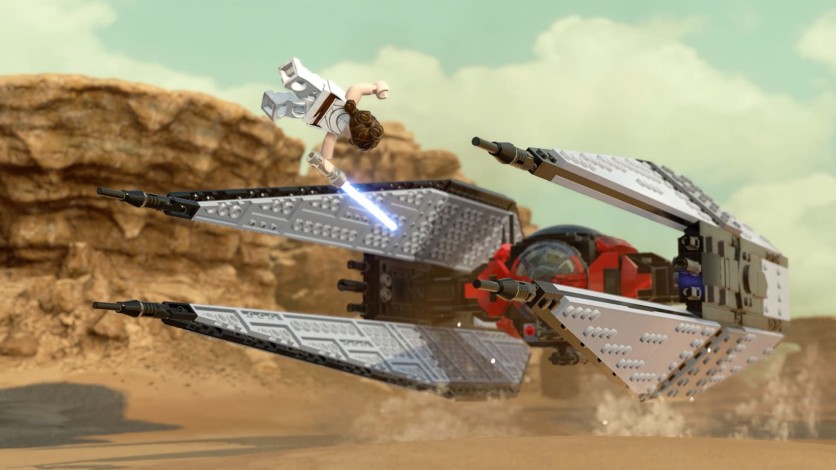 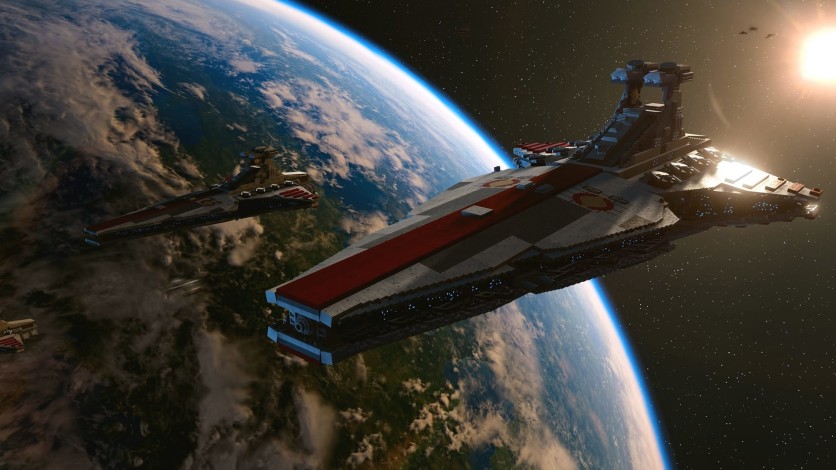 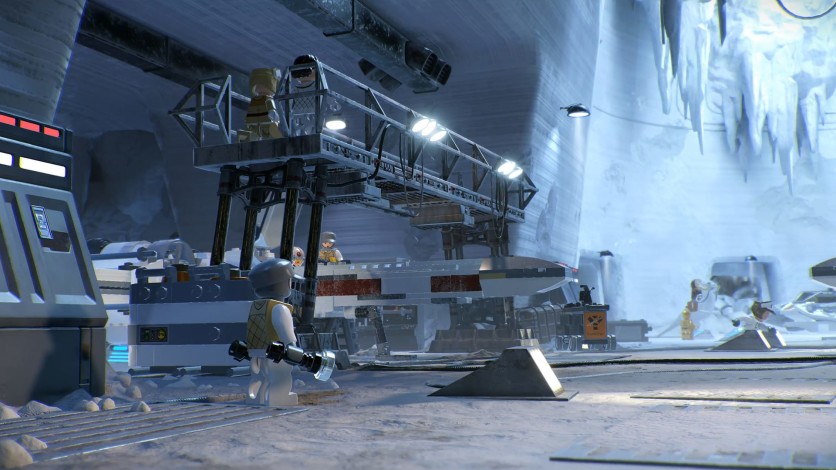 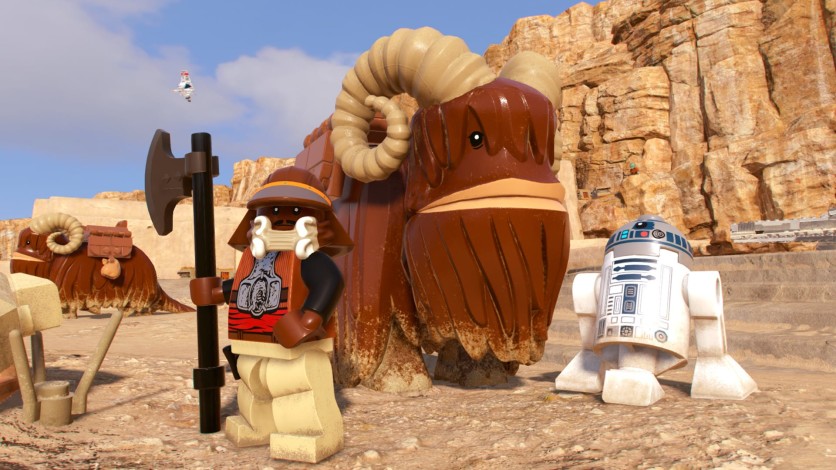 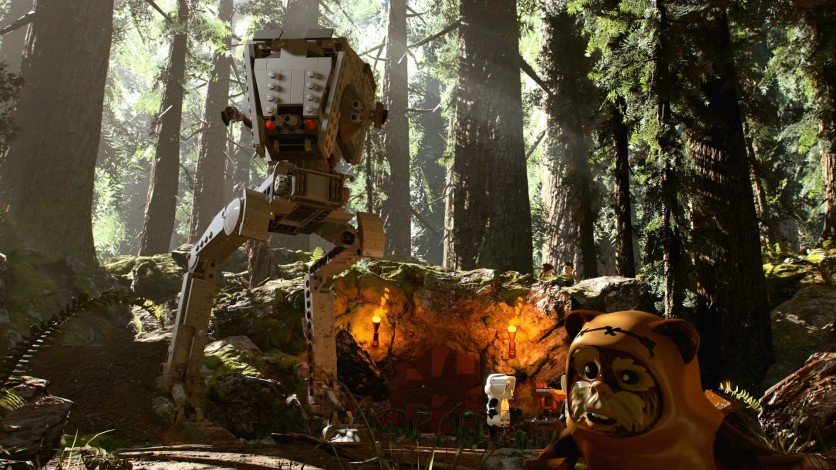 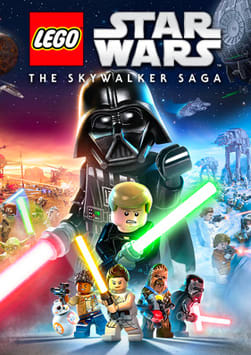 Play through all nine Star Wars saga films in a brand-new LEGO video game unlike any other. Experience fun-filled adventures, whimsical humor, and the freedom to fully immerse yourself in the LEGO Star Wars galaxy.

Want to play as a Jedi? A Sith? Rebel, bounty hunter, or droid? LEGO Star Wars: The Skywalker Saga features hundreds of playable characters from throughout the galaxy. Whether on land or in space, a variety of vehicles are yours to command. Jump to light speed in the Millennium Falcon, fly the T-47 Airspeeder and battle TIE fighters in Resistance X-wings… it's the ULTIMATE LEGO Star Wars experience.

The digital edition also includes an exclusive classic Obi-Wan playable character. Play all nine Star Wars saga films in an all-new game and journey to a galaxy far, far, away.