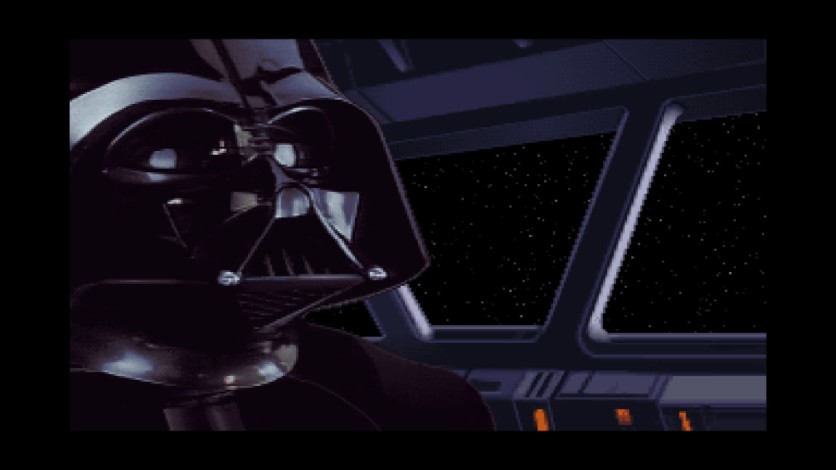 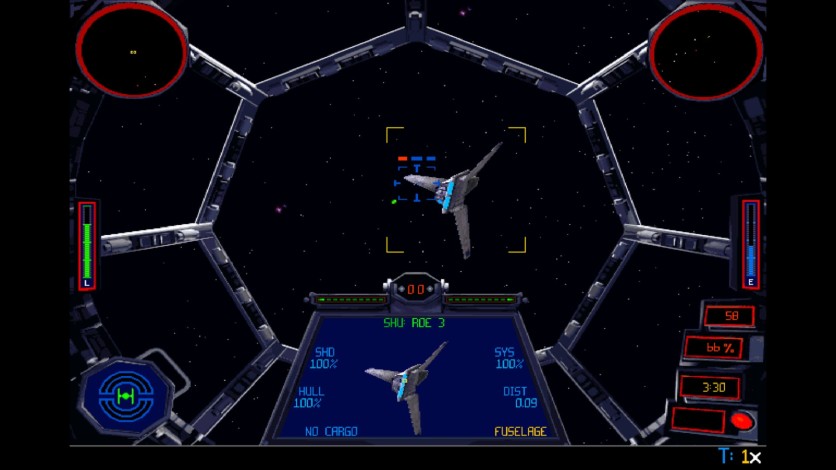 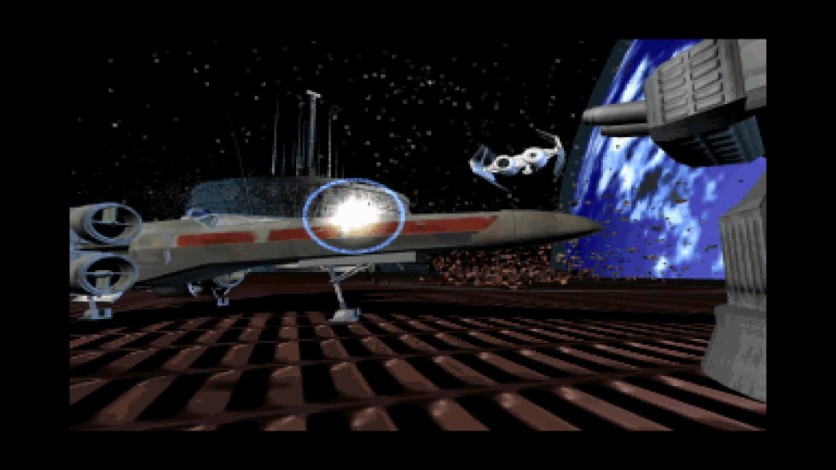 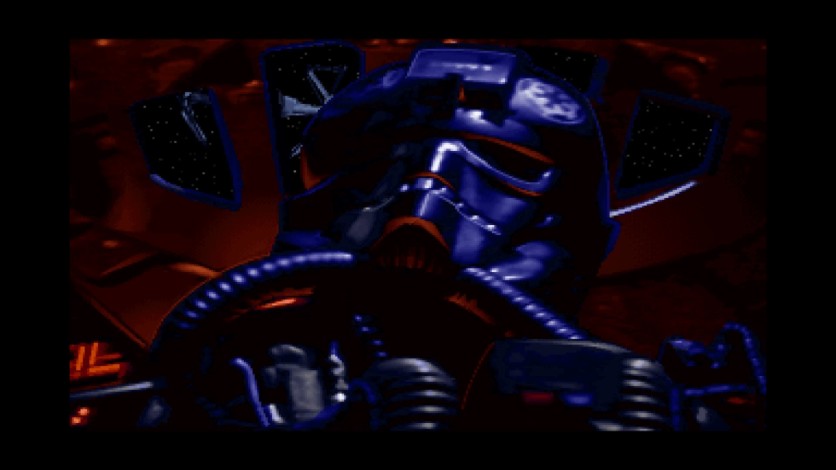 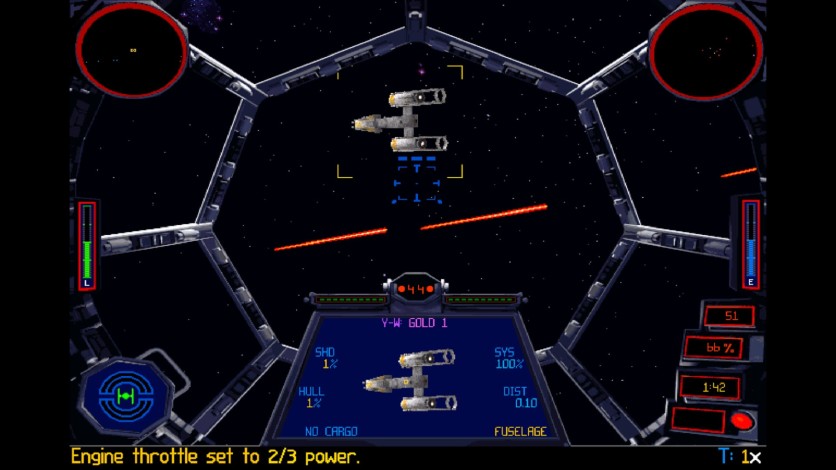 Become an Imperial Navy recruit under Darth Vader and pilot space vehicles that will take your breath away.

In the wake of the Battle of Hoth, through their betrayal on Yavin, the alliance of rebels and other criminals threatened the very foundation of the peaceful Empire. The Imperial Navy is called upon to root out the latest rebellion and restore law and order. As an Imperial Navy starfighter pilot, you will protect lives in danger across the galaxy. Join the Emperor's cause to put down the rebel uprising as the Empire strikes back!