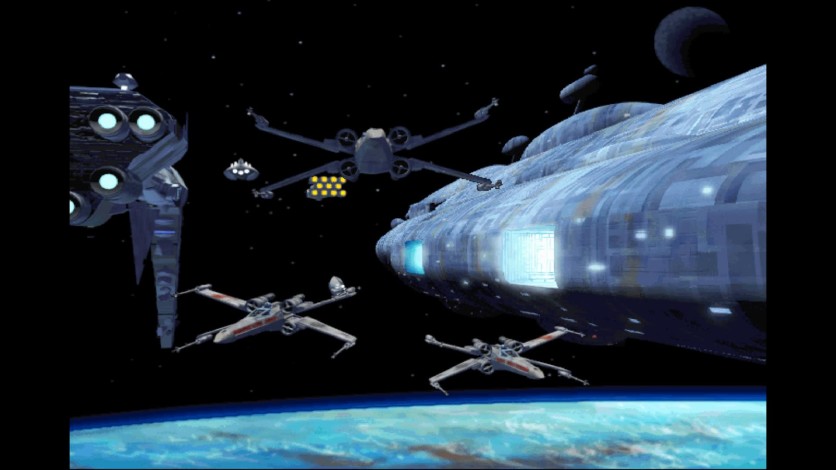 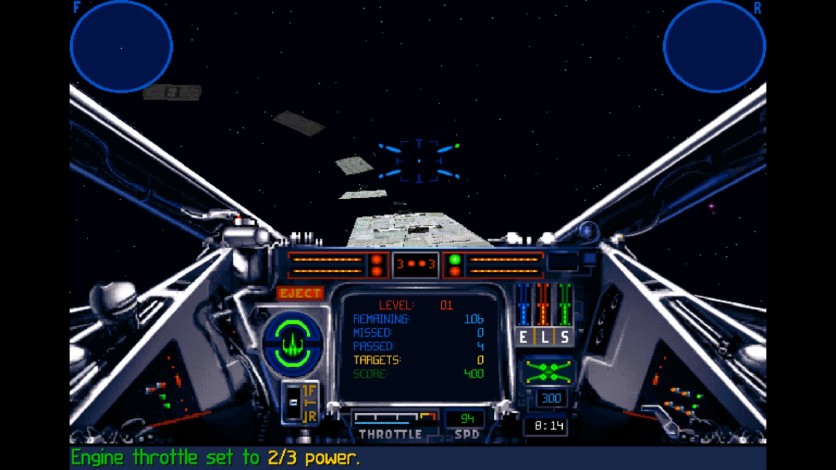 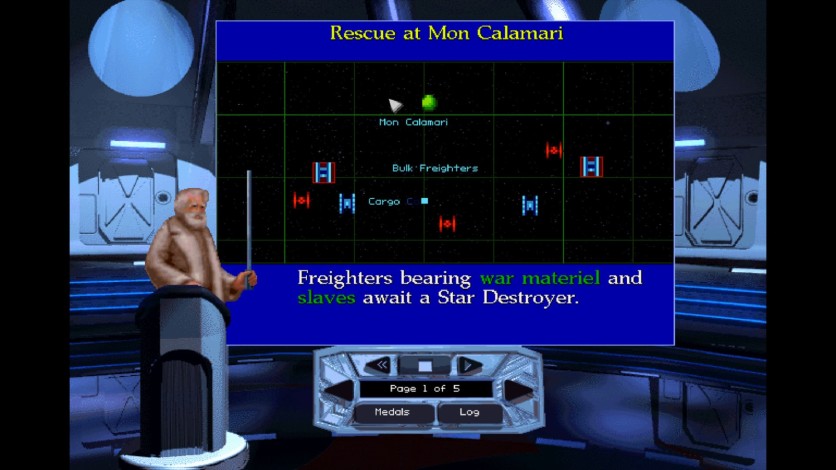 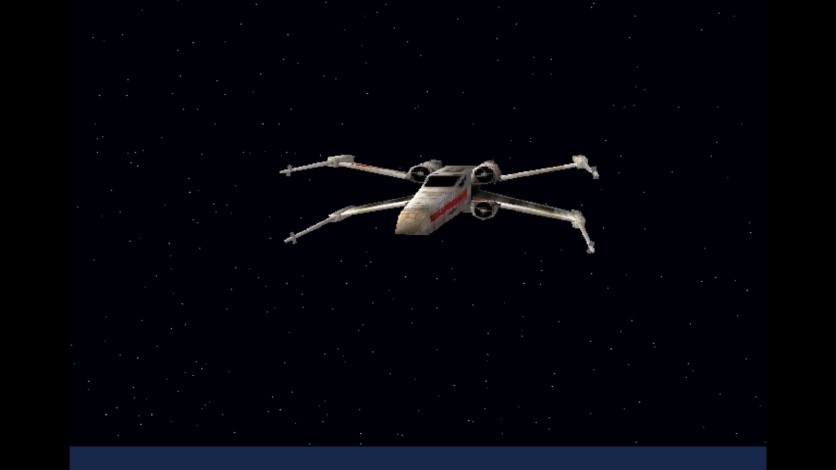 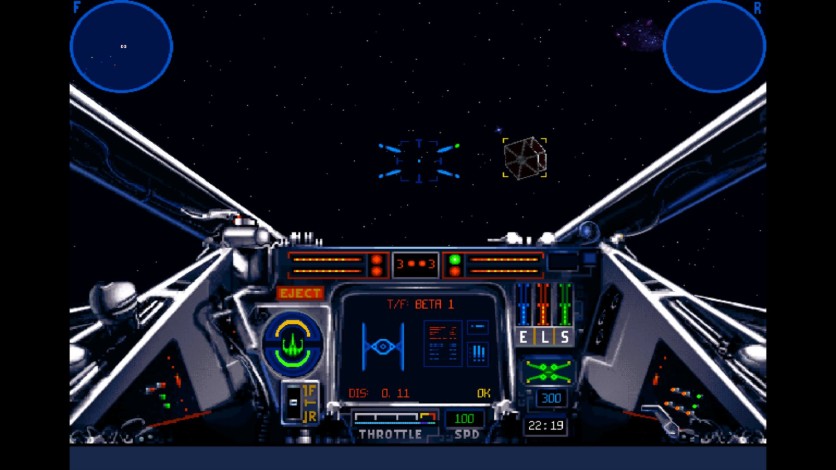 The Old Republic is gone. The Senate was abolished. The Jedi Knights were wiped out. Now the Emperor seeks to crush the last remaining opposition. Against the overwhelming might of the Empire stands a small but growing Rebel Alliance.

Scattered resistance groups are banding together and what is needed most now are starfighter pilots. Will you join their fight to end this tyranny and become a hero of the Rebellion?