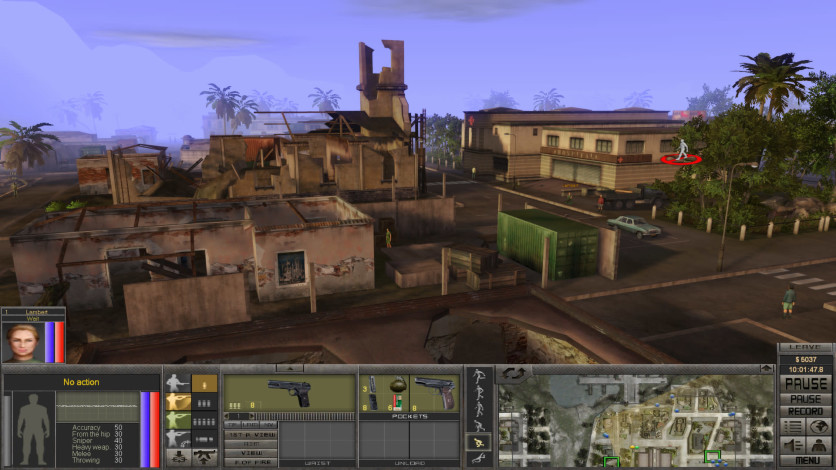 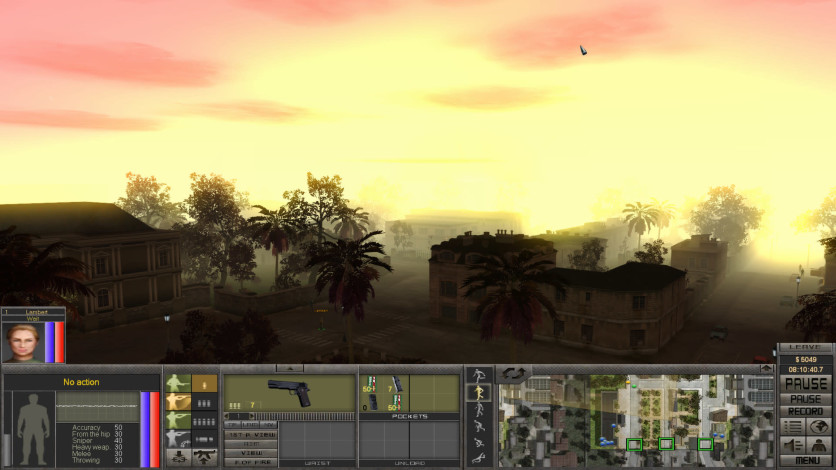 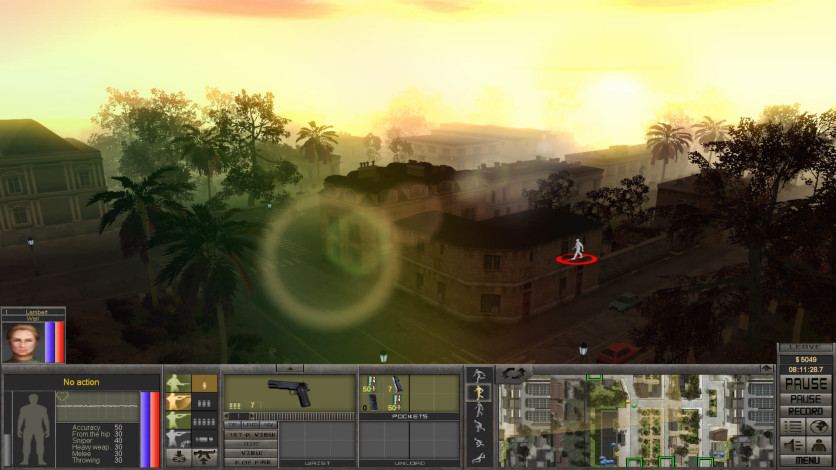 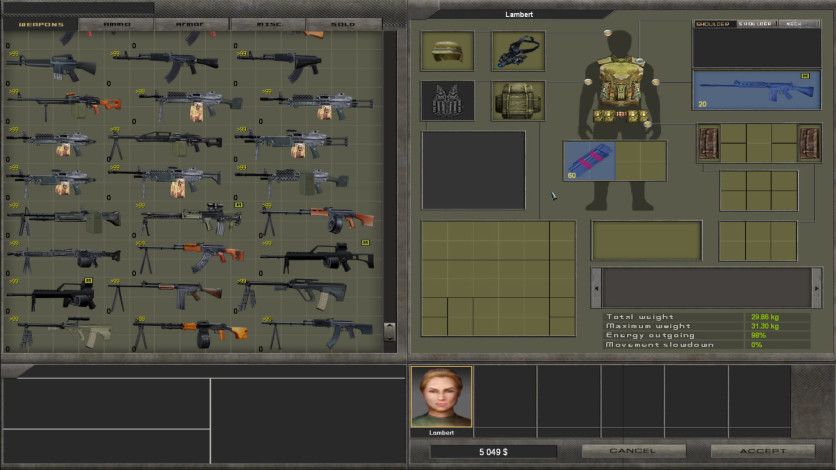 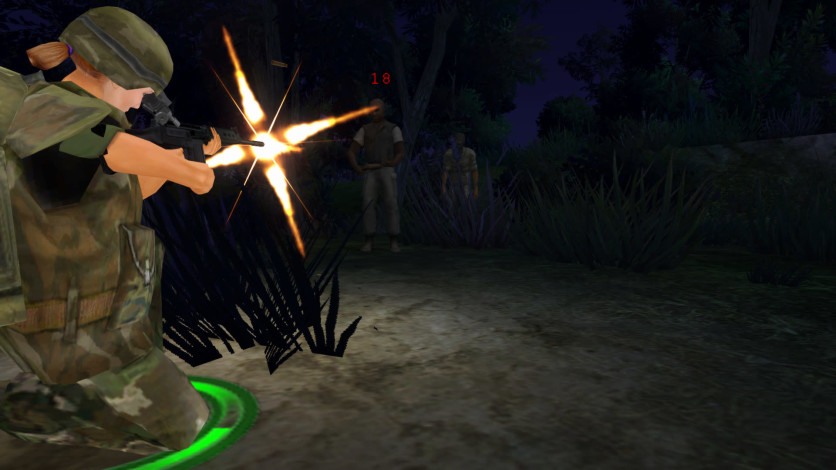 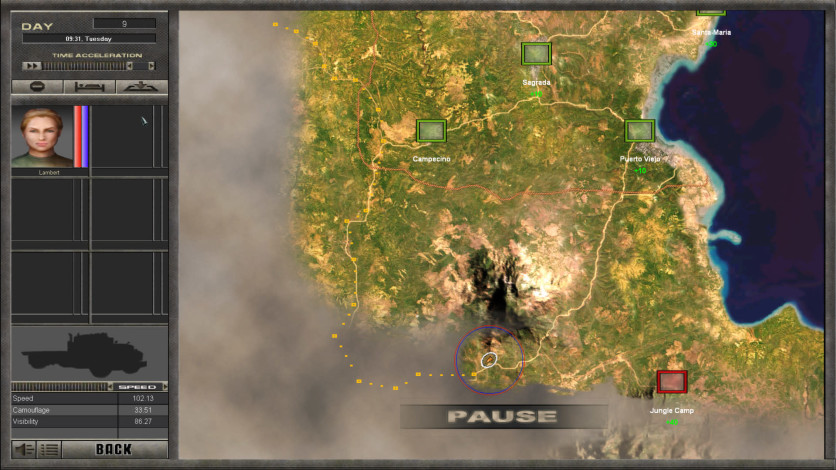 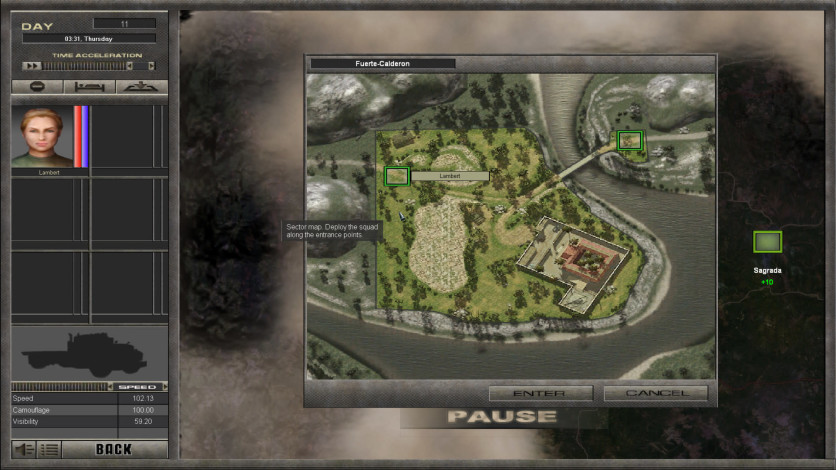 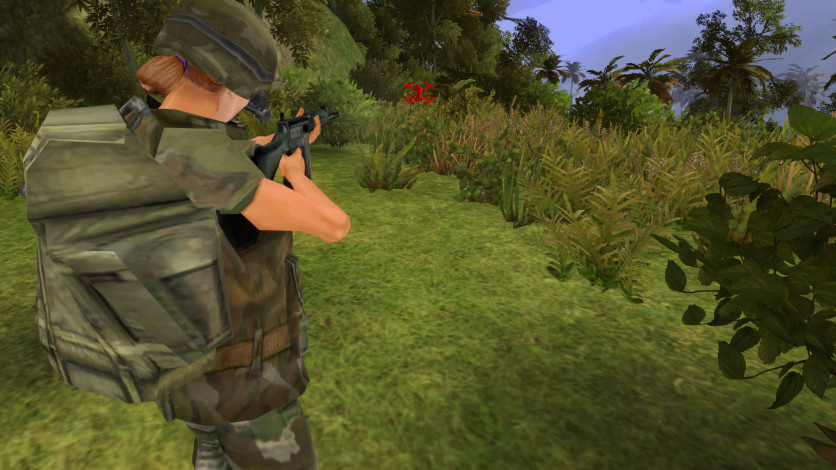 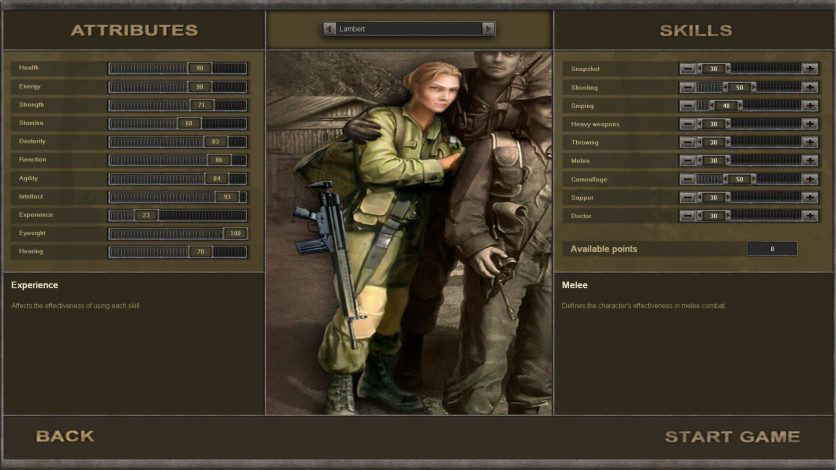 A professional mercenary is in search of a certain Russian "businessman", who stole a great deal of money from his "colleagues."

What seemed to be an easy task at the outset soon turns into an intense and dangerous adventure, for there are many things that must be taken into account - intricate political situation, confrontation between government and rebel armed forces, not to mention the need to recognize friends and enemies with wisdom. 7.62 High Caliber is a tactical action game that was born as a sequel to the acclaimed E5 Brigade title, are you ready?