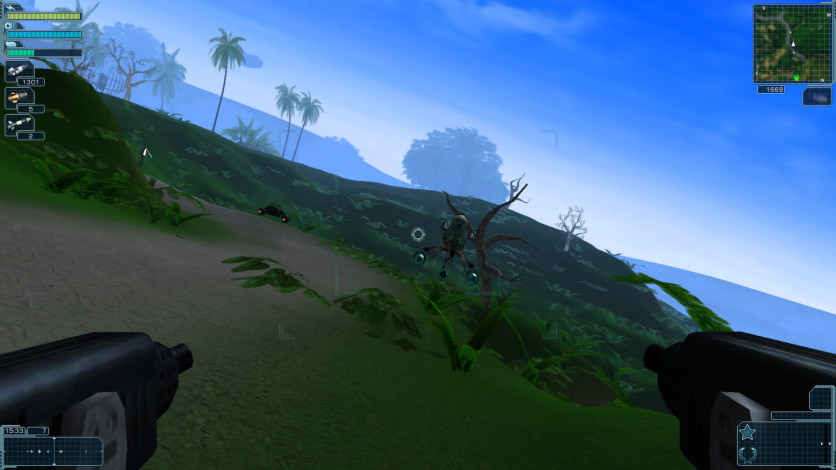 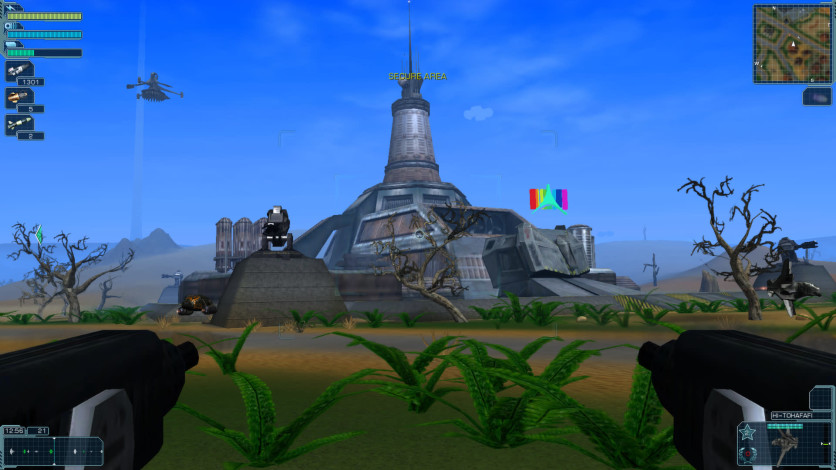 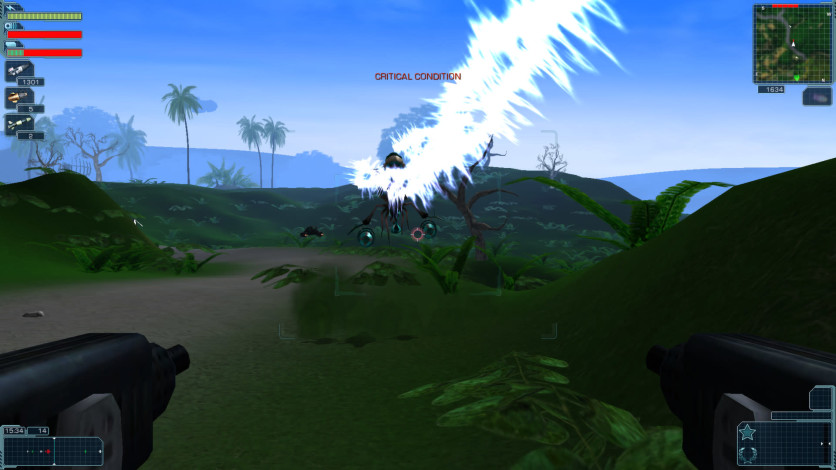 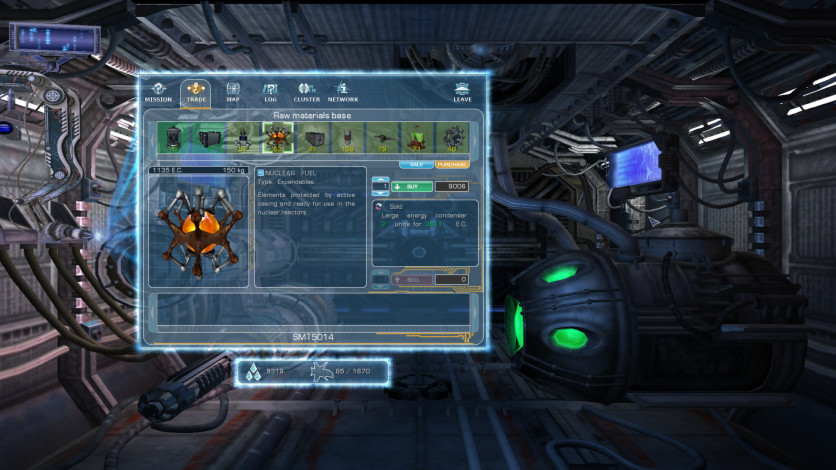 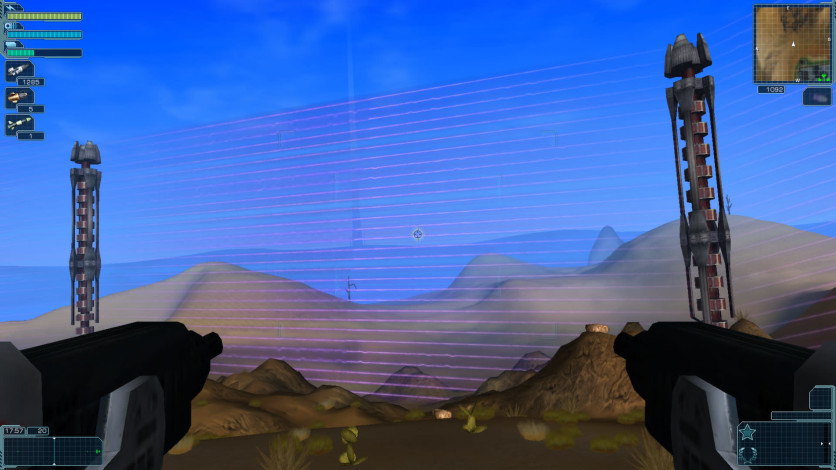 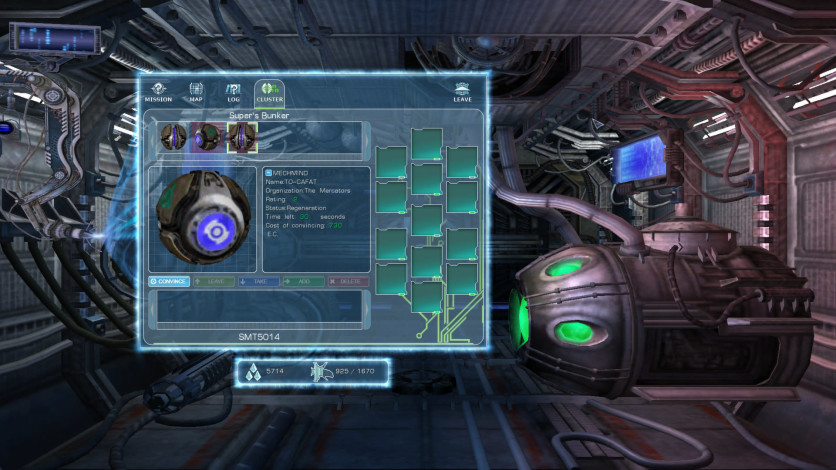 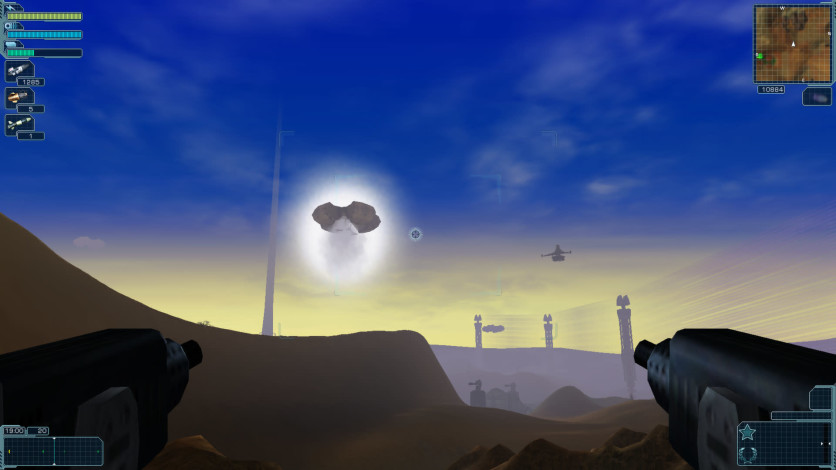 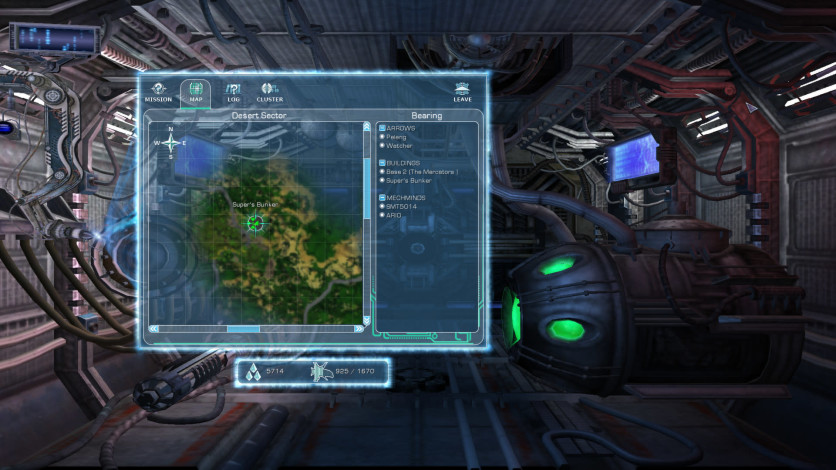 A.I.M. 2 is the sequel to the sci-fi epic RPG developed by SkyRiver Studios. Its compelling story and unique appearance begin exactly where the first edition of the series ended.

New clans led by "Mechminds" powerful and well-organized formations. Clans want to eliminate the weakest in their path and will not stop until they eradicate and subjugate their enemies. To achieve their goals, they use military and economic advantages.

You are part of the oldest clan called Reckoners, a dedicated group looking for the first-generation Mechmind of the fifth generation. This is the chance to restore the old power to your clan and even be victorious in war.

© 2007 1C Company. Developed by SkyRiver Studios. All rights reserved. Other products and company names mentioned herein are trademarks of their respective owners.