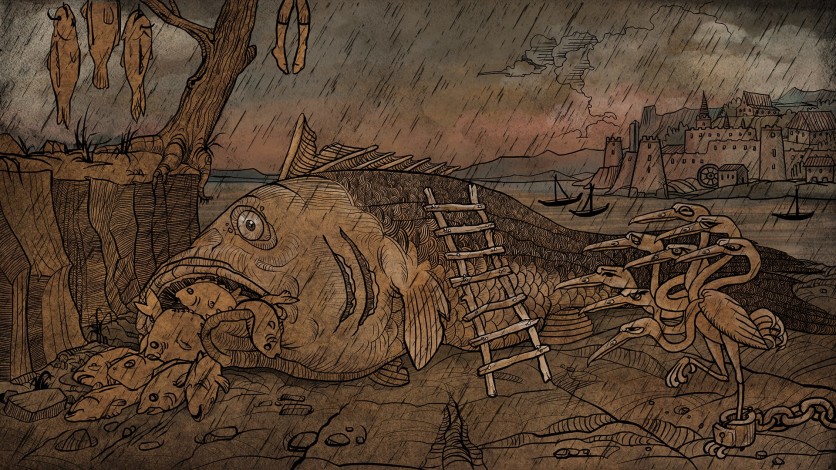 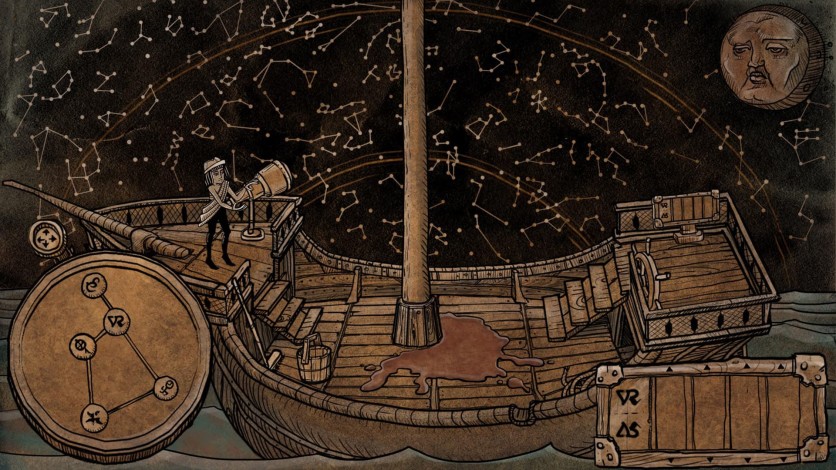 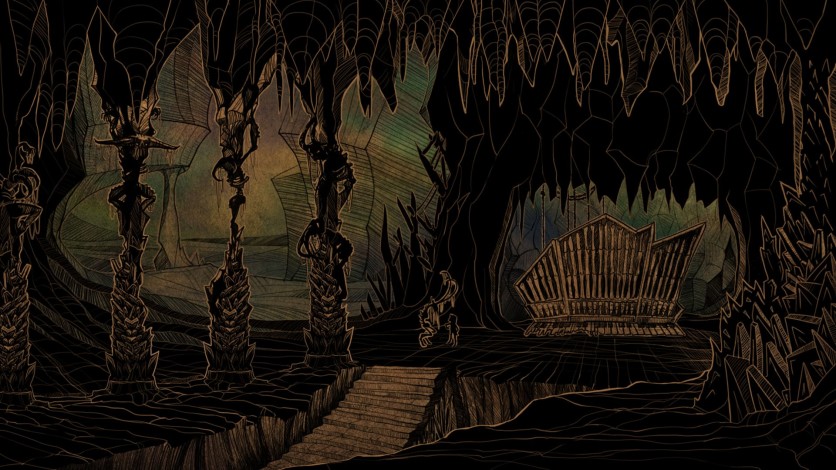 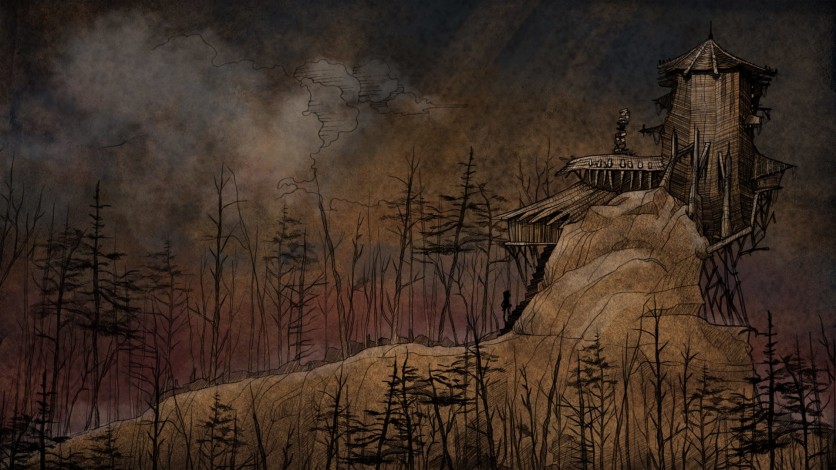 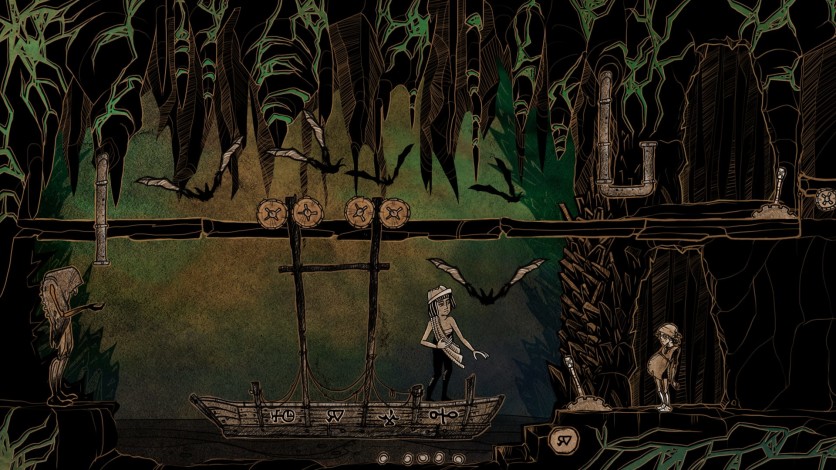 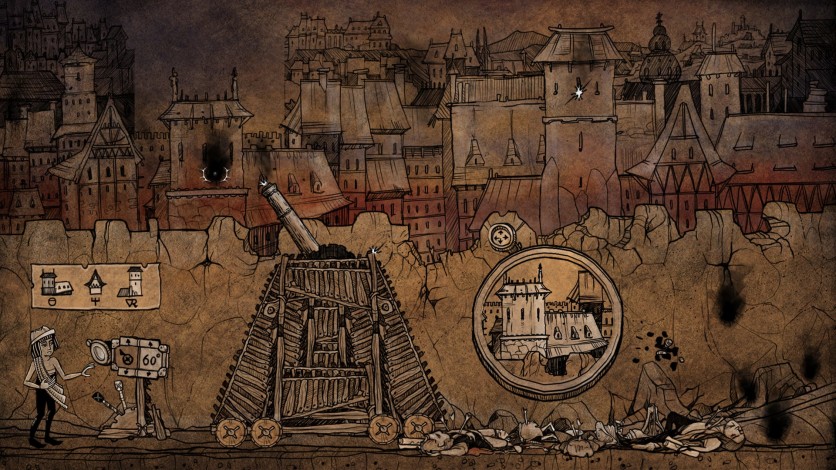 Apocalipsis: Harry at the End of the World is a traditional point-and-click adventure game, in the vain of Samorost and Machinarium, where solving puzzles comes with a sense of discovery and accomplishment. This gameplay style, merged with unique artstyle inspired by 15th century engravings, creates the perfect backdrop for a story about heartbreak, redemption and, quite literally, the end of the world.

In Apocalipsis you play as Harry, for whom the loss of his beloved was the end of his world. Now he has to venture out into the strange, unwelcoming lands to get her back. On his journey he will meet fantastical creatures, straight from the minds of artists from the 15th century Europe, and ultimately conquer his own, personal demons. Featuring the narration by Nergal, leader of the band Behemoth, with the added atmospheric new rendition of Behemoth's music, it will be a journey to remember.

Apocalipsis shares with the Middle Ages its artstyle and the game’s world itself is inspired by Book of Revelation and steeped in medieval philosophy and beliefs, with the story taking cues from Dante Alighieri’s “Divine Comedy”. Every location and character in Apocalipsis was inspired by classical woodcuts by 15th and 16th century artists such as Hans Holbein, Michael Wolgemut, and Albrecht Dürer. This pairing of medieval art and philosophy with video games creates something unique, like you’ve never seen before.