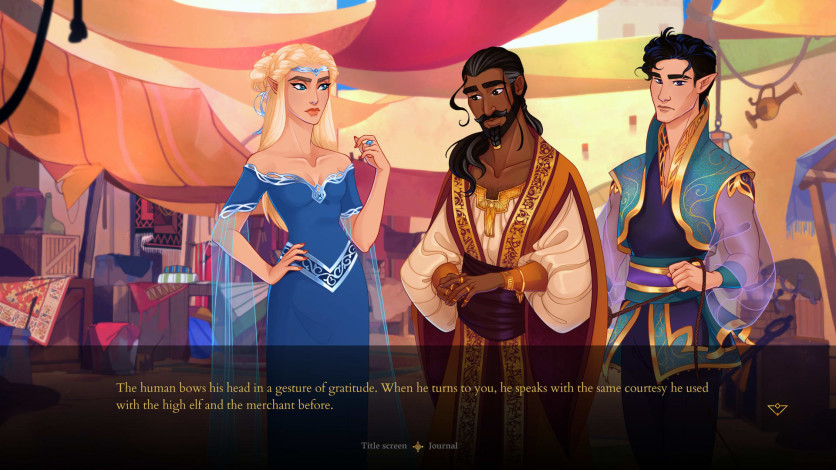 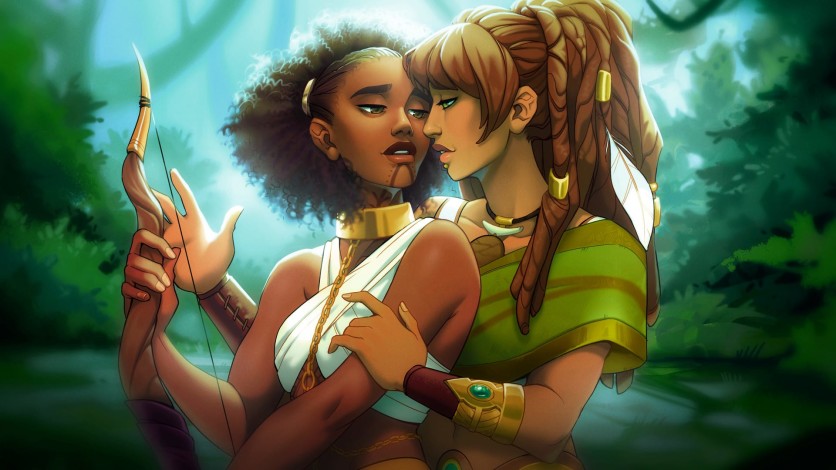 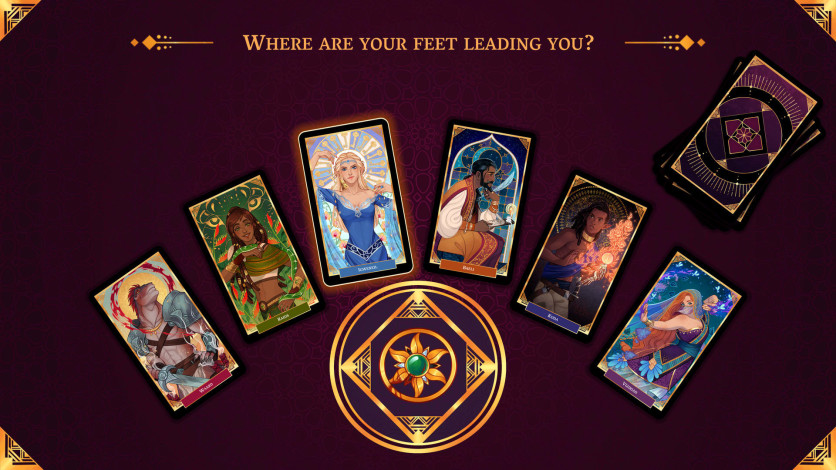 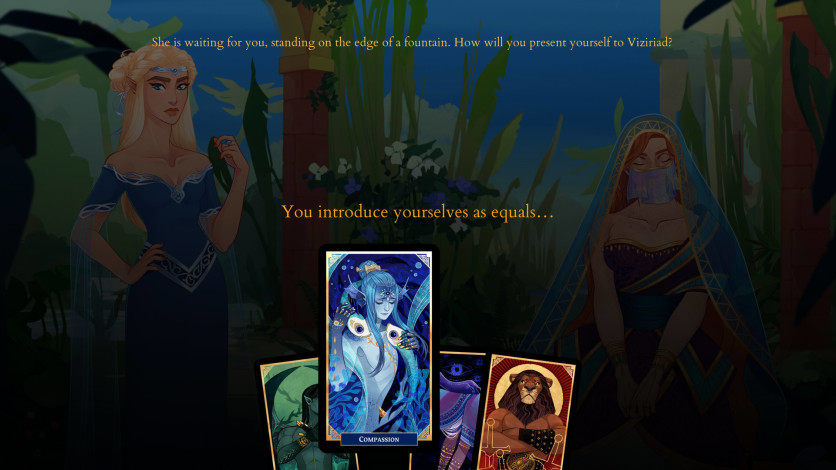 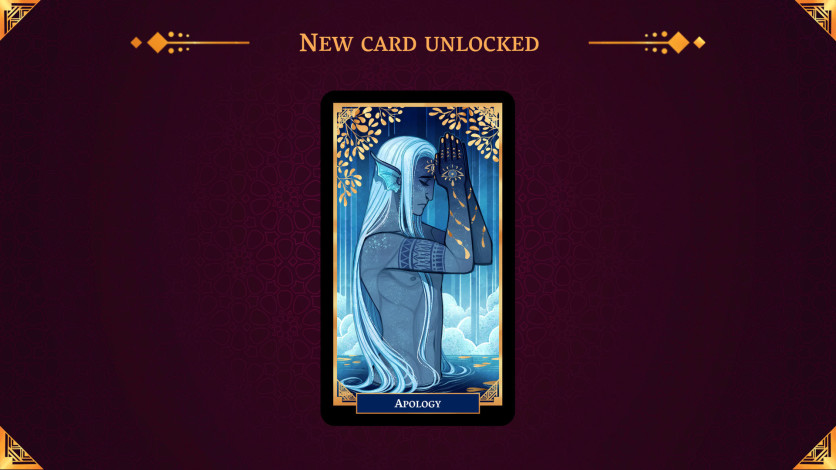 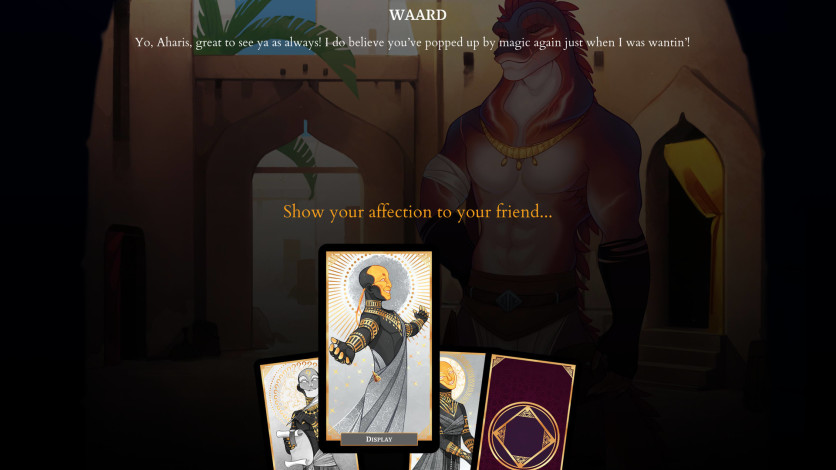 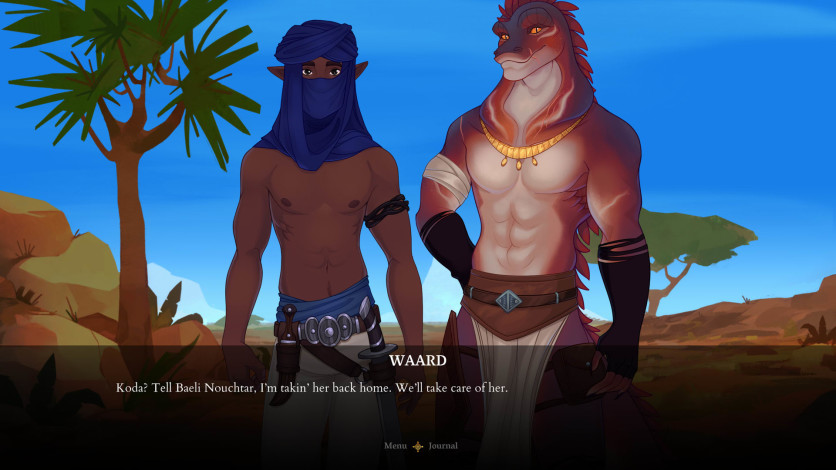 ARISEN - Chronicles of Var'Nagal is a story-driven game in which you express yourself with your emotions, embodied by beautiful tarot cards. These cards allow you to make many choices that will impact the world around you while you unlock new cards.

You have been torn away from your peaceful life by foreign soldiers, then chained in a hold in a warship alongside many prisoners, both elves and humans... You’ve been sold into slavery on the island of Maccialatt. Thanks to your willpower, your adaptability or your physical strength, you will embark on a quest for freedom!

During your journey, you will cross paths with many people of different races, ages and genders. People whose very lives you may be able to change. Some of them will feel immediately likeable, while others, could surprise you… Will you make friends, have a lover? Or would you rather have enemies or even a nemesis?