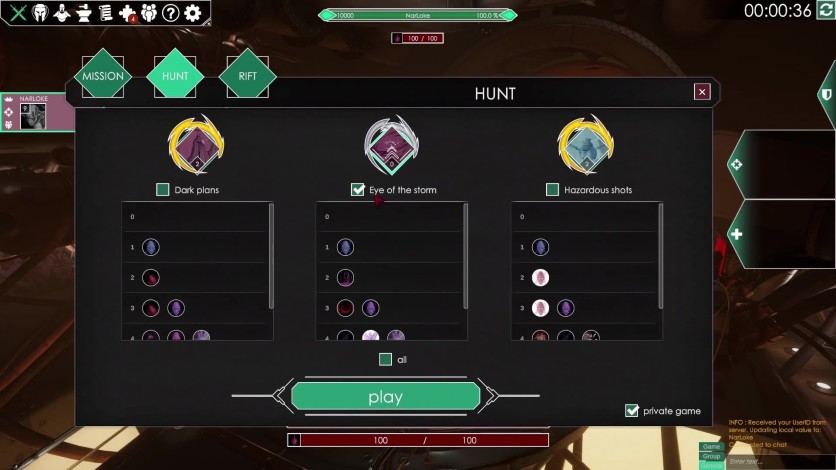 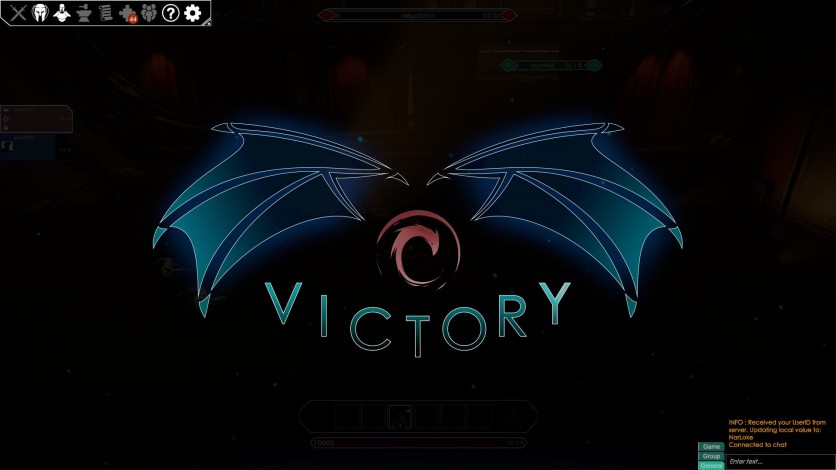 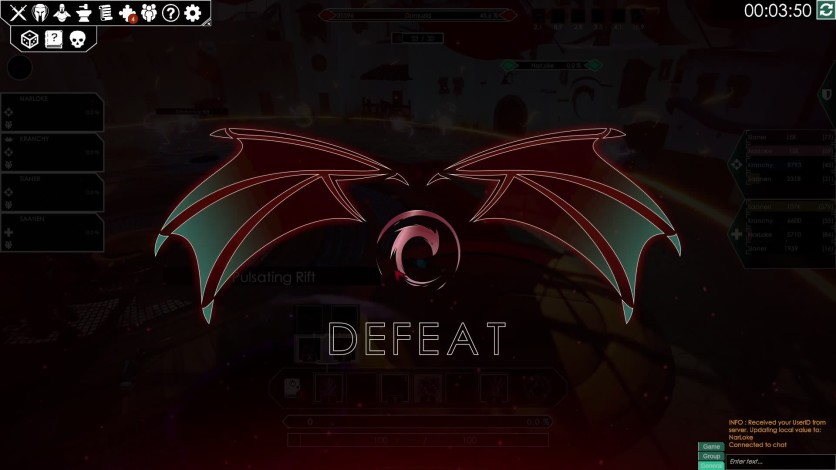 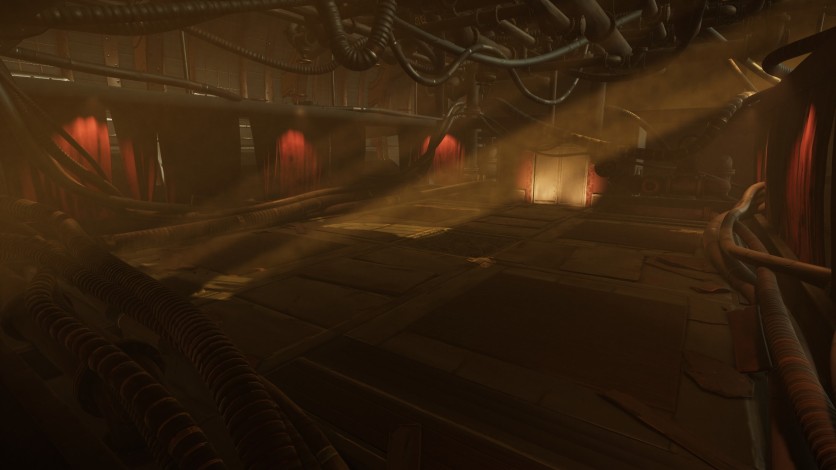 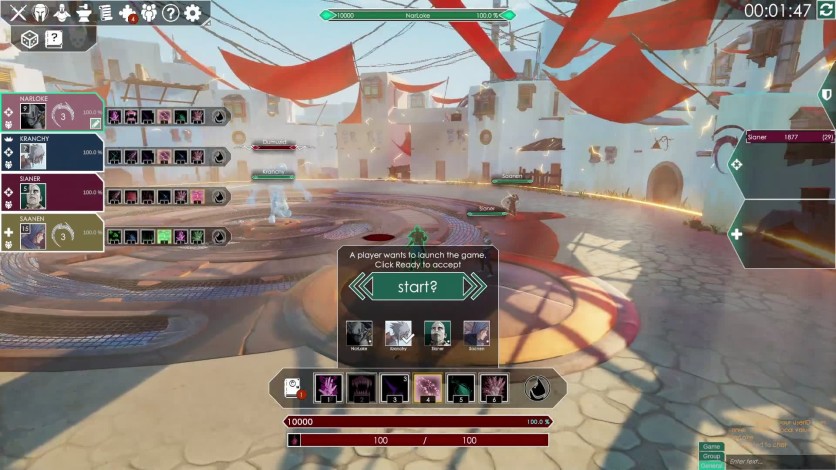 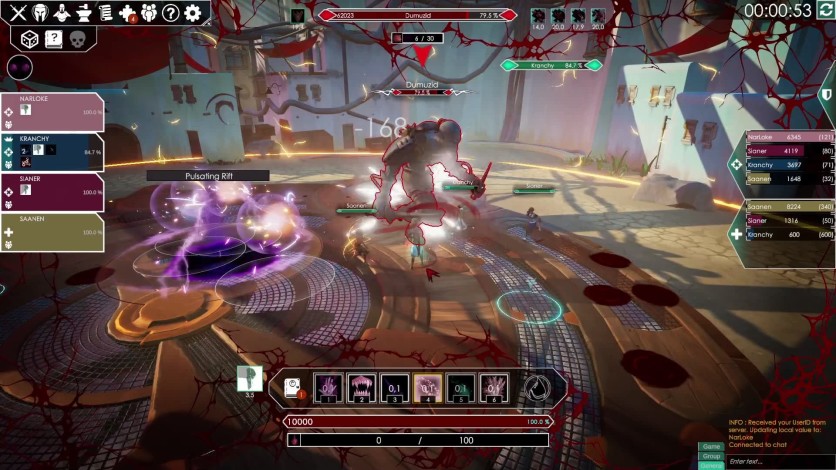 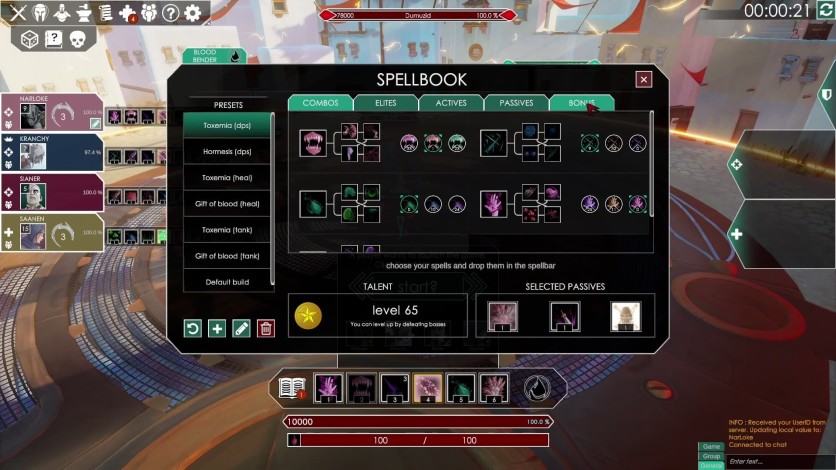 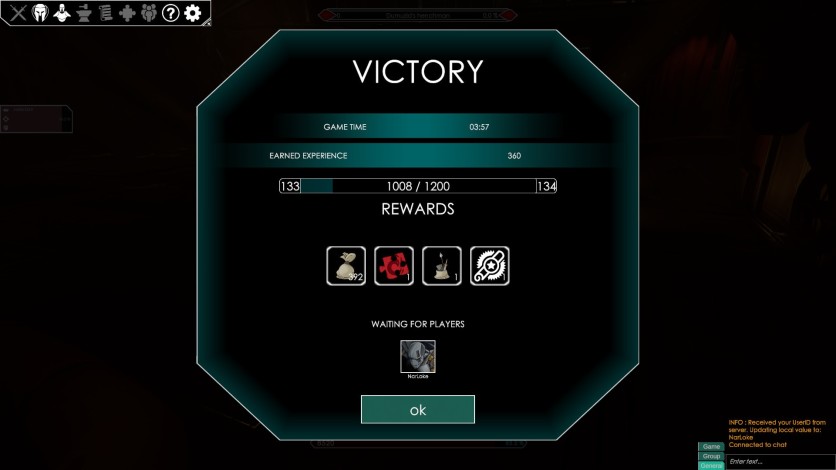 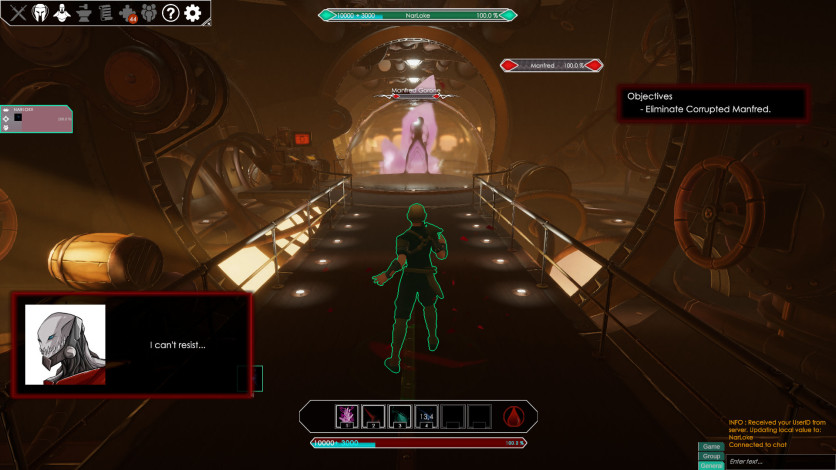 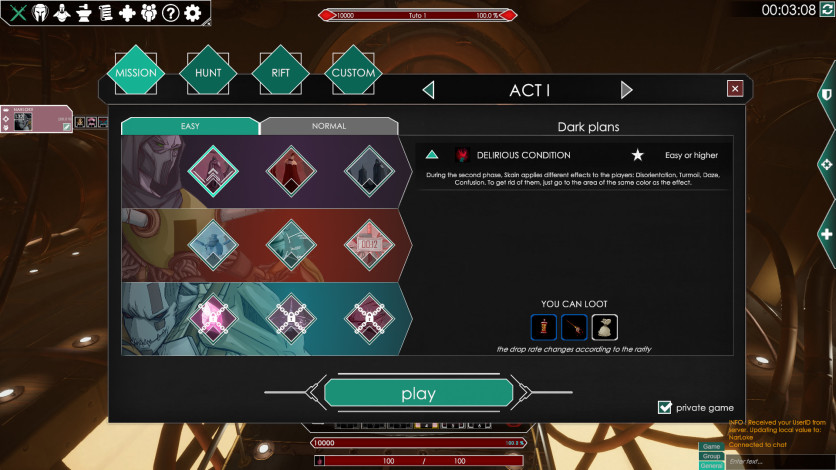 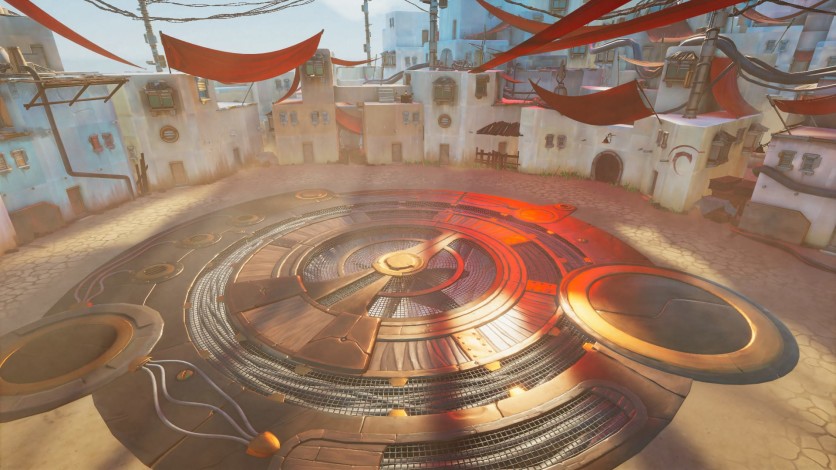 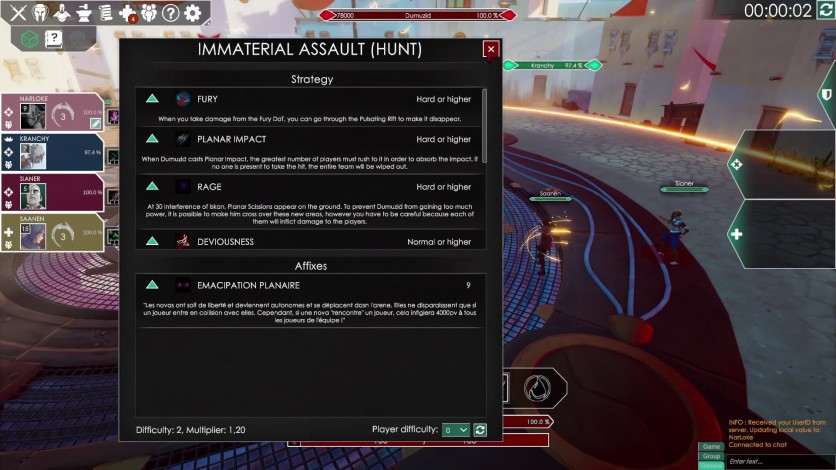 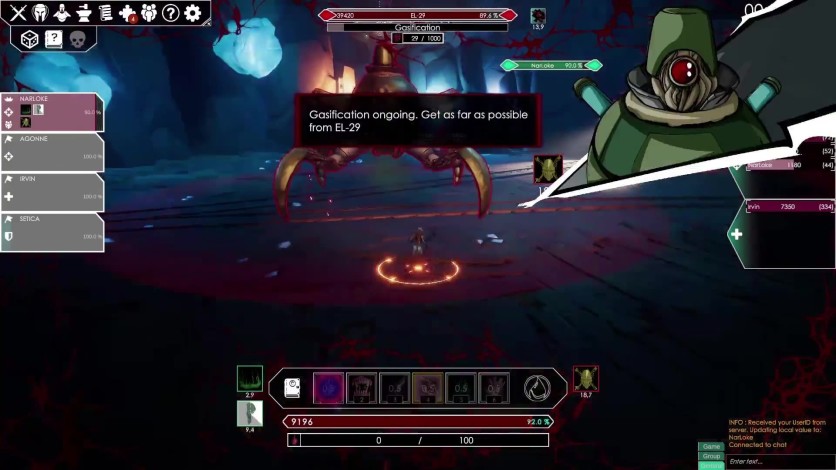 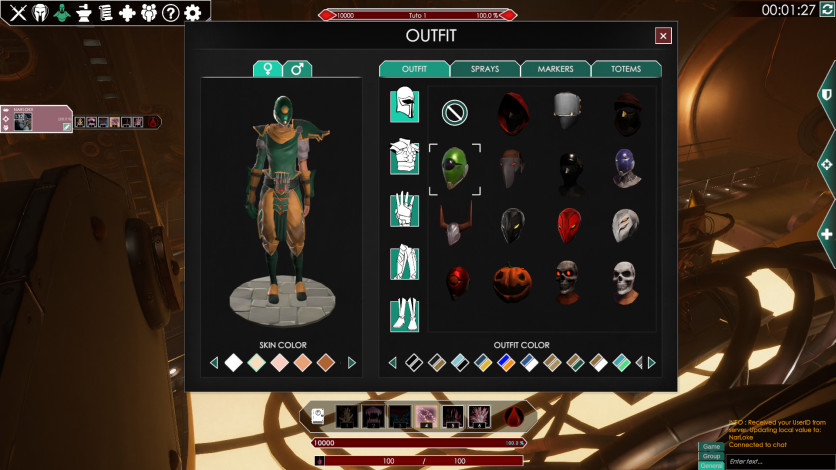 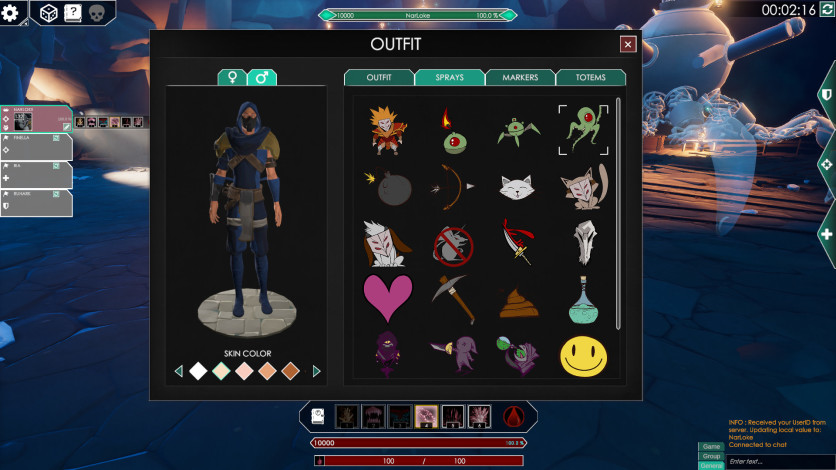 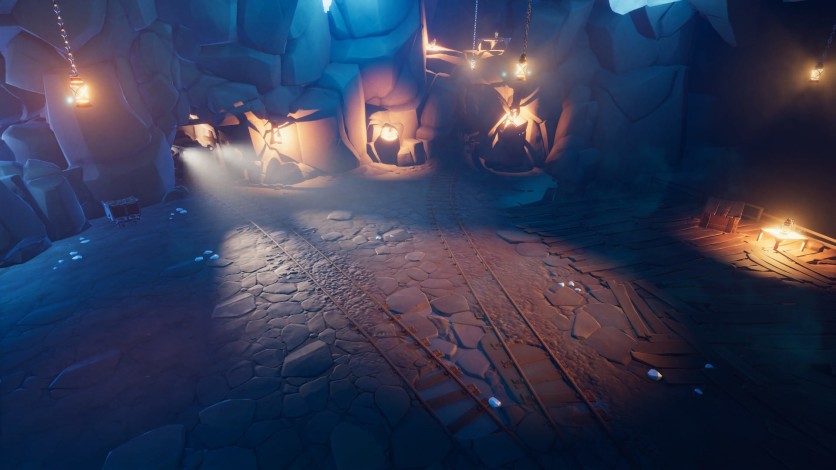 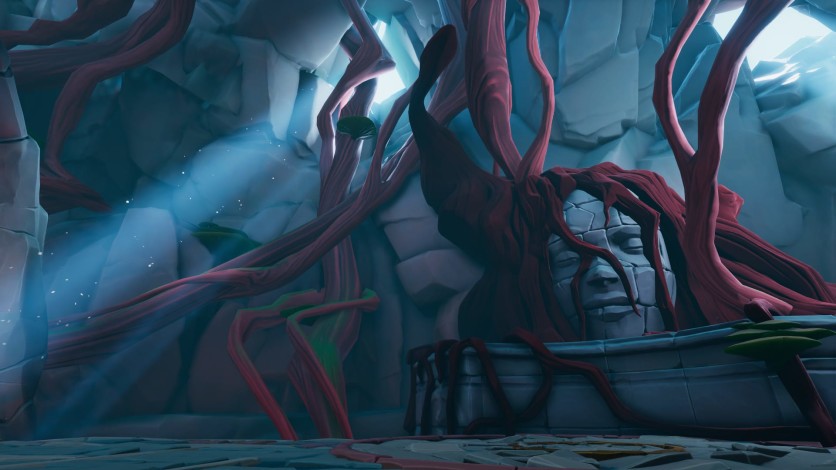 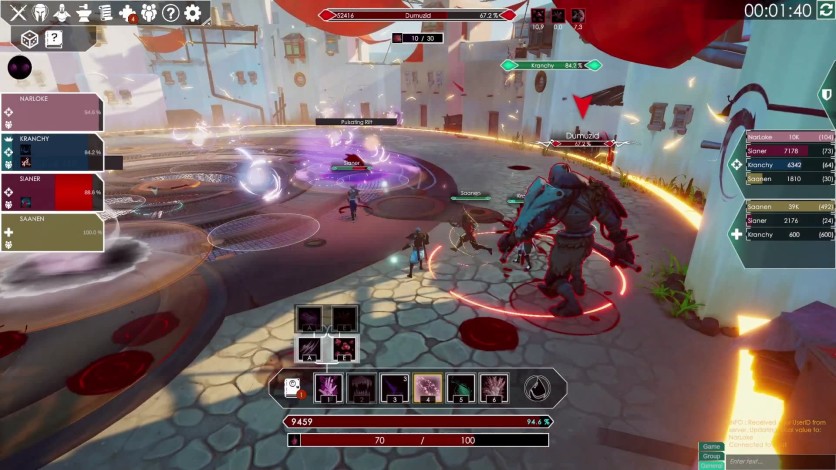 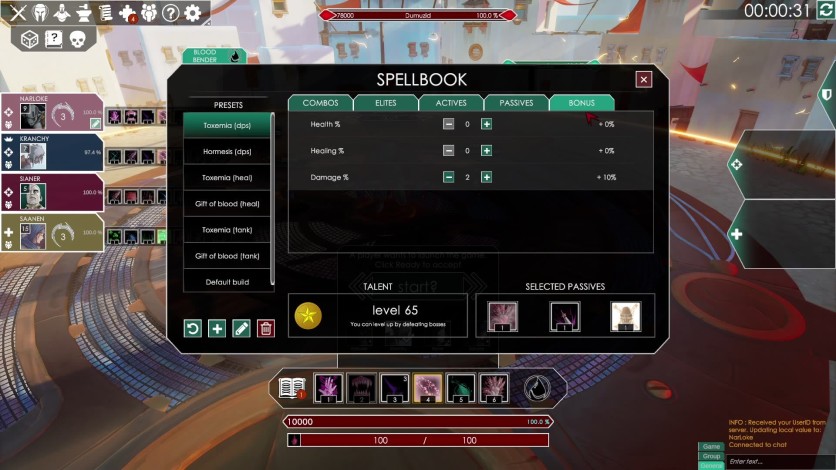 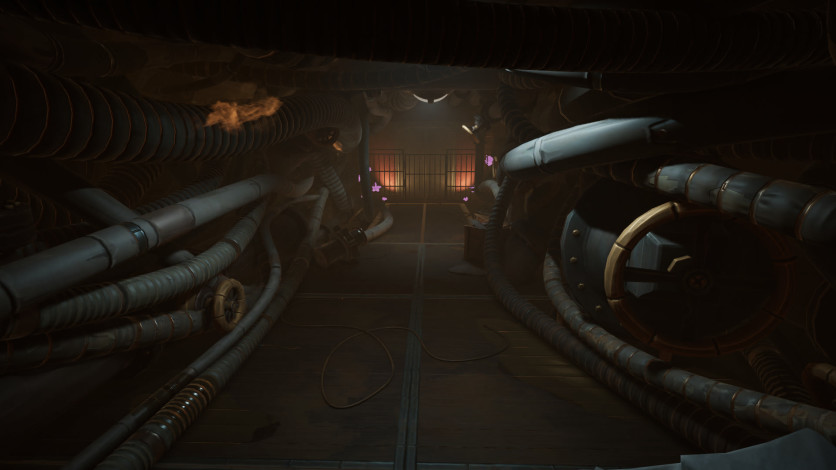 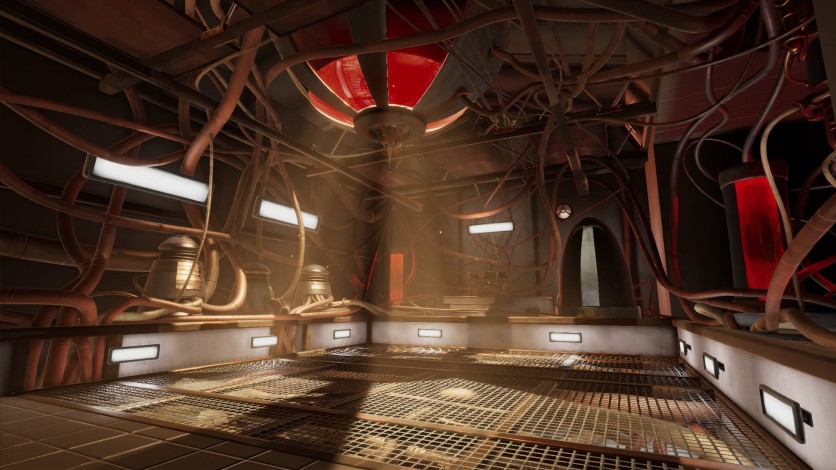 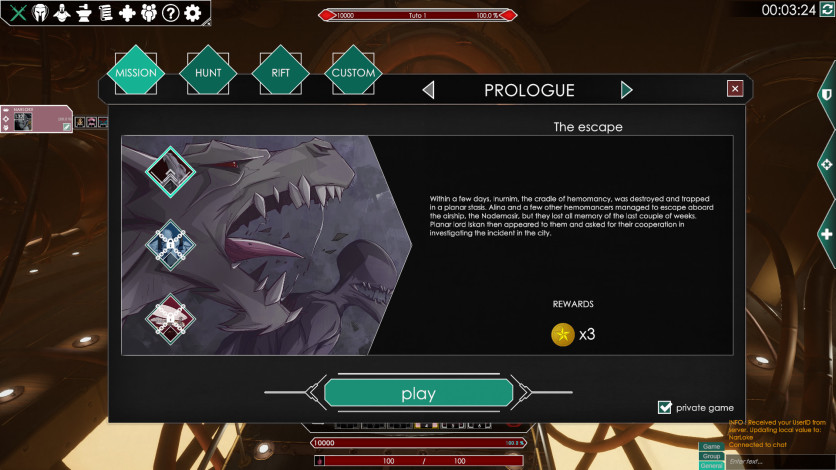 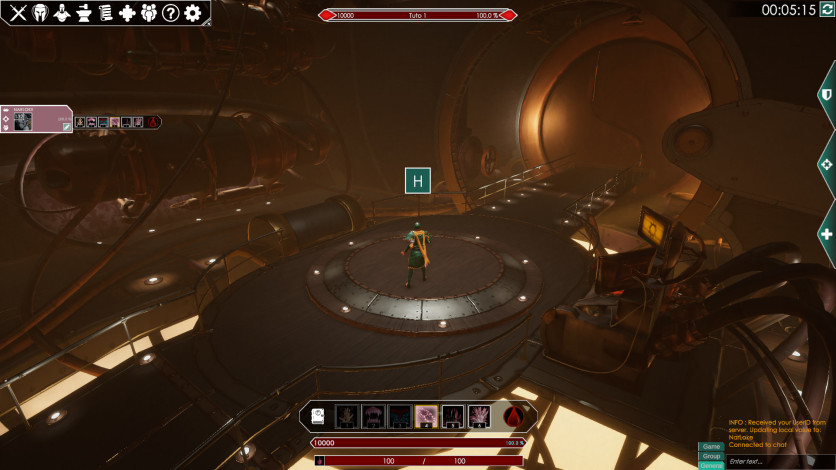 Cellyon: Boss Confrontation is a cooperative game, inspired by your favorite MMORPGs, where four players need to use strategy and skill to defeat a powerful boss in five to ten minute battles. Cellyon battles have been designed to be like Online Multiplayer RPG Boss encounters. Whether it's movement management or special techniques, character handling is instinctive and immediate.

The Cellyon: Boss confrontation PVE mode puts you face to face with the most dangerous beings on planet Hildra. Among them you will be able to face :